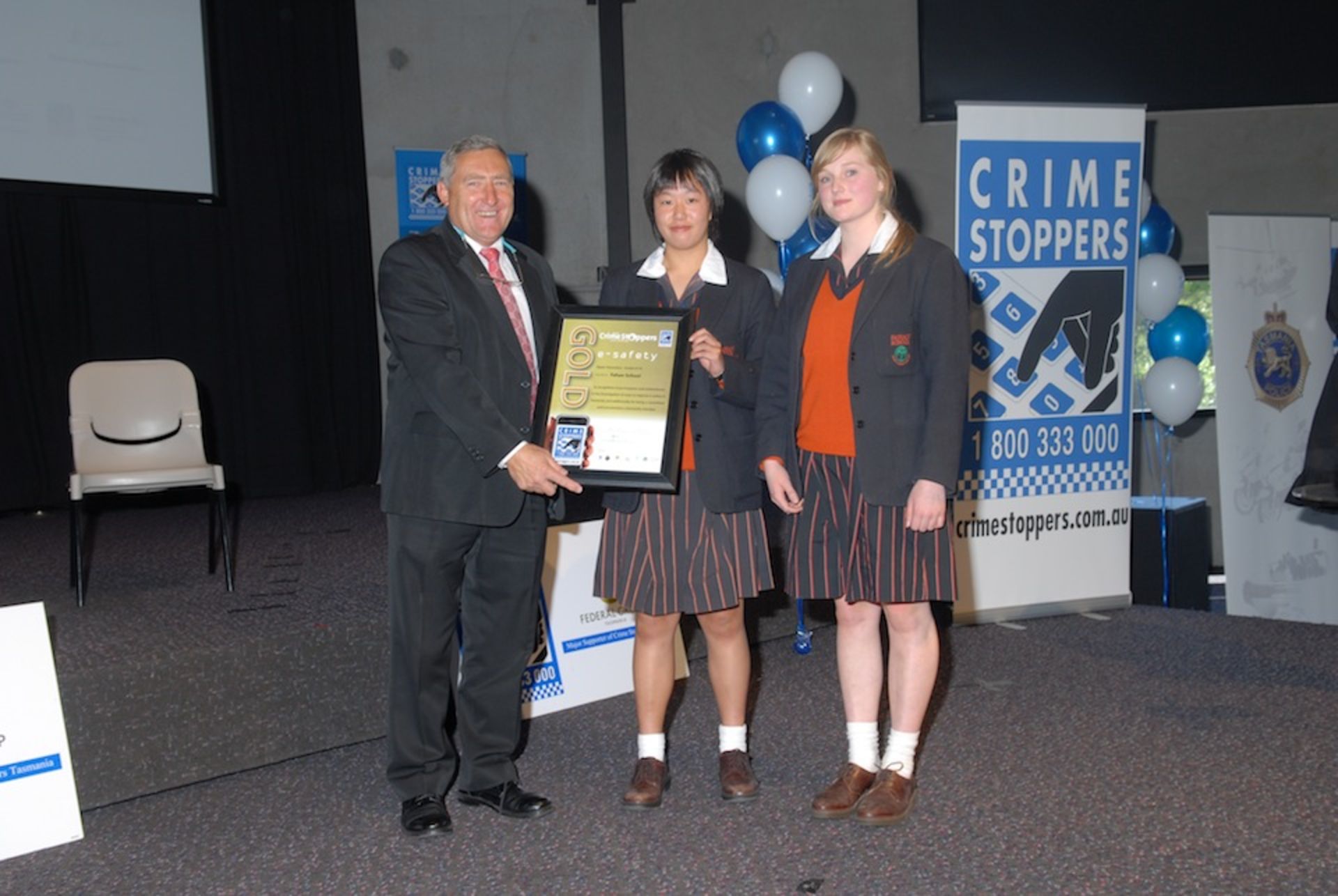 The Fahan students’ response to the challenge was to produce a video entry they called Our Promise, which focused on the consequences of cyberbullying and the importance of its recognition, as one in ten students in Australia have, or are, dealing with cyberbullying issues.

The girls initially launched their Our Promise campaign at a Cyberbullying Awareness Assembly that they held for their peers on Tuesday 19 October.

The girls’ Computing teacher, Jane Macrossan, who assisted and guided them through the project, said that she is impressed by the level of thought that they put into developing the anti cyberbullying campaign.

“What began as a competition entry has developed above and beyond and become a campaign that has resonated with my students,” Mrs Macrossan said.

“We used a powerful message from Martin Luther King Jr as the prompt for discussion about the ways we could highlight the problem that bullying behaviour is reinforced when people watch and do nothing – In the end we will remember not the words of our enemies, but the silence of our friends. This encouraged further discussion from the girls who raised the idea of using Kate Miller-Heidke’s song Caught in the Crowd, which is about standing by and not taking action, as they felt that this was a message that their peers would connect with. So we contacted Sony Australia who generously gave us the rights to use the song.

“The process of creating the short film has shown my students that they have support not only from the students and staff at Fahan School but also from the wider community and several very prominent Australians. The fact that these well known identities have taken the time to assist the girls has really driven home to them that we are all part of the solution.”

The girls also invited Ali Halkic, the father of teenager Allem Halkic, who tragically took his own life due to cyberbullying, to speak to their peers and parents at the Cyberbullying Awareness Assembly about the devastating effect cyberbullying can have. During his visit to the School Ali said that he and his wife, Dina, were so proud of what our Fahan girls had achieved and it gave them hope, not only that the anti-cyberbullying message is being communicated, but that it is being communicated by those people who are most involved in the issue.

The students said that it meant a lot to them that what they had done had made such a difference to Ali and  Dina and showed them that they could really be part of the solution. Year 10 student Frankie Bush said that she has a real appreciation now for the idea that one person can make a difference.

“Our teacher, Mrs Macrossan brought the project to us in class and from there, from one person having the idea, we have developed it and taken it, not only to our school but also to people in the wider community, including politicians who are the policy makers of our society and hopefully to our peers outside of Fahan,” Miss Bush said.

Following the girls' own assembly they asked every student to sign Our Promise, a pledge written by the class - not to join in; to seek help; to protect each other. This book is now housed in the front office as a permanent reminder of the solemn promise that Fahan students have made to each other.

At the awards ceremony in Launceston, after it was announced that they had won, Police Commissioner, Darren Hine, got up on the stage to congratulate them and said that watching their film clip was still an emotional experience for him.

"I'm still getting over seeing it ... breathtaking and well done to the girls," Mr Hine said. 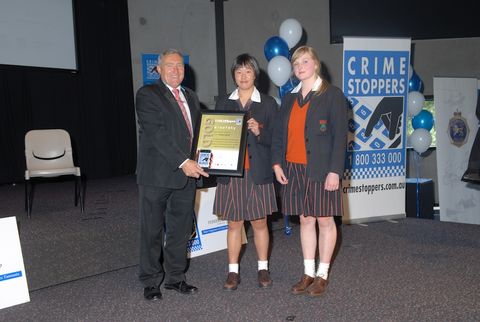 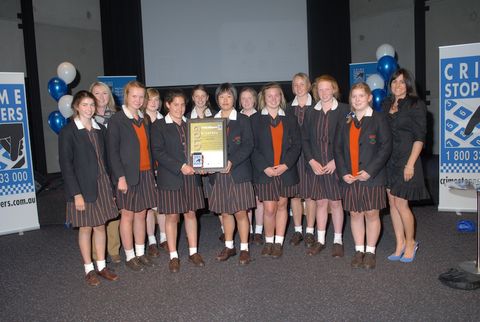 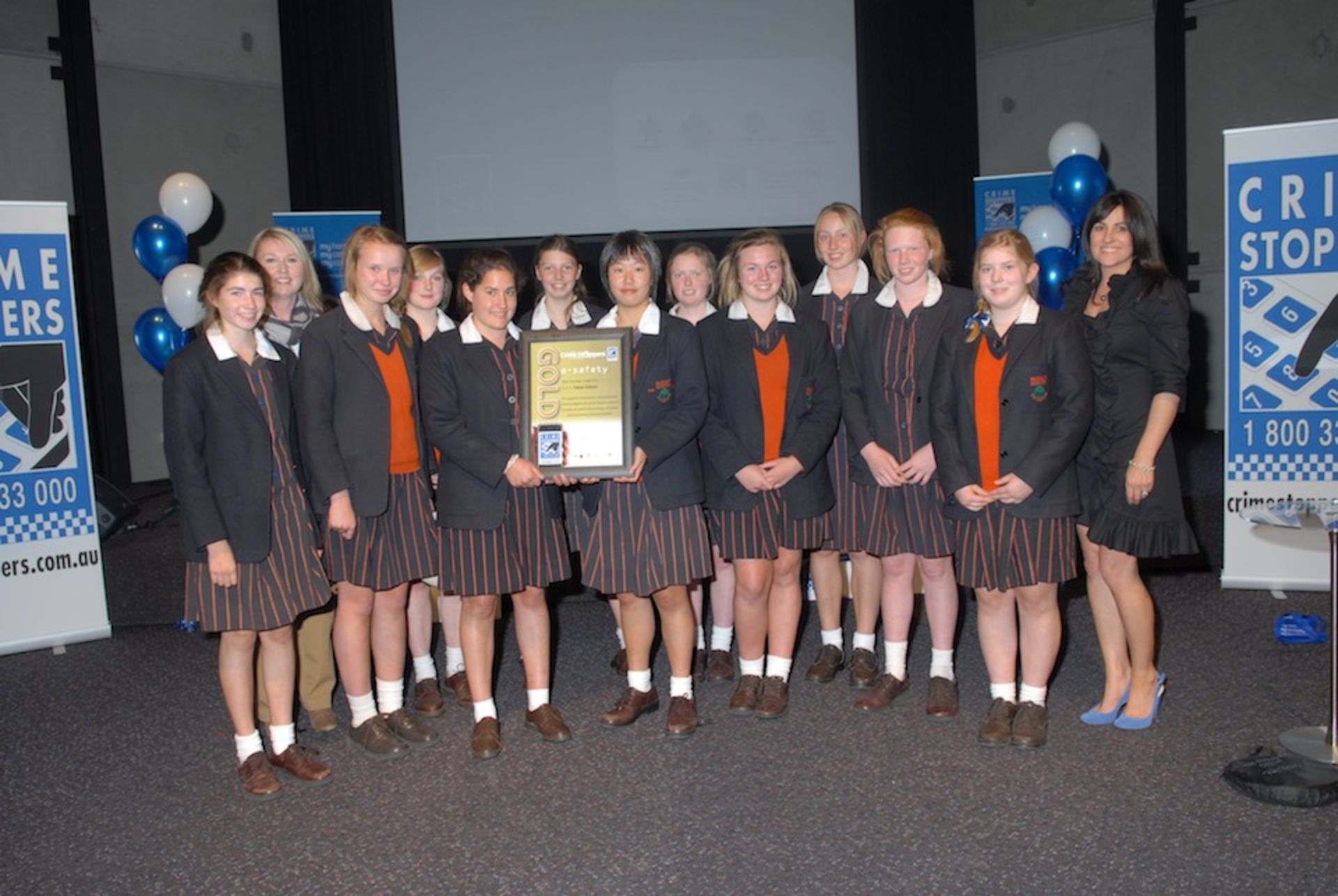