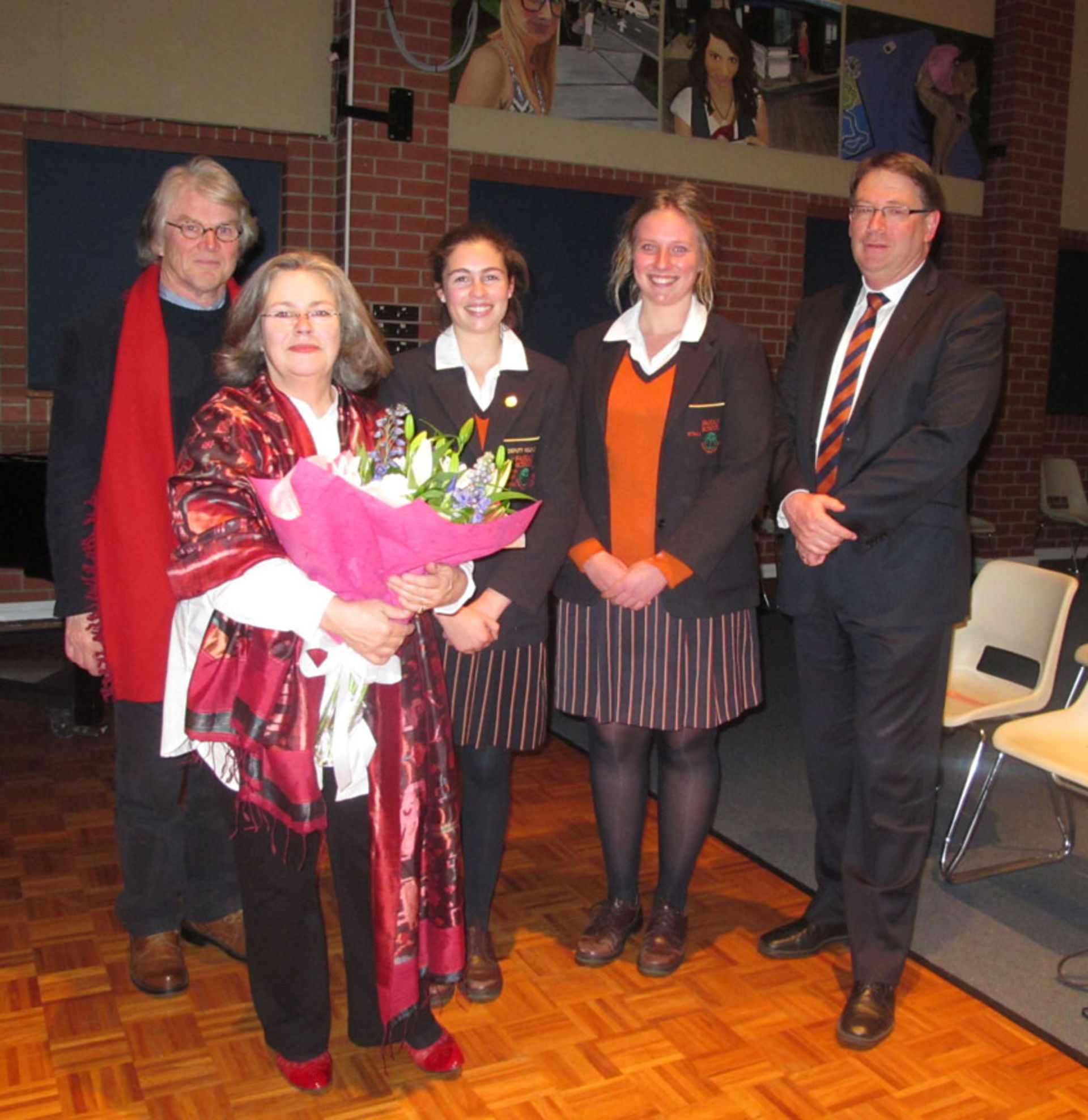 Writer, producer, director and Fahan Alumna, Posie Graeme-Evans, returned to Fahan School to present the 2011 Travers Morphett Lecture, which showcases Fahan women who are experts in their field, on Monday 4 July.

Posie is best known as the creator of Australian television programs such as Hi-5 and the multi-award winning McLeod’s Daughters – a show set in rural South Australia about the fictional farm, Drover’s Run, which is staffed by an all-female workforce.

Posie’s parallel career as a novelist began in 2002 and she has published four books nationally and internationally, the latest of which is The Dressmaker.

Her next novel, The Island House, is due for release in 2012.

At the public lecture Posie talked about her experience of working in the television and publishing industries.

Her message to the enthralled audience, in particular to the students, was that no matter what your dream is, determination and tenacity key to helping achieve it.

“If my work has meaning, I hope it will inspire creativity - in the spirit of, I’ve done it, so can you,” Posie said.

“Take those chances as they come your way and never, ever give up on your dreams.

“The nature of the industries in which I work is such that you are often faced with rejection and people who want to take pot- shots at you and it is important to back yourself and just keep going.

“Passion and resilience, they’re the keys. That and the ability to stay on your feet longer than anyone else.”

Posie initially came to a Fahan from a war-zone.

Her Father, Tasmanian born Frank Graeme-Evans, had been stationed in Cyprus and as the fighting intensified Posie and her mother, novelist Eleanor Graeme-Evans, left the war-torn island and spent six weeks travelling to their new island home in Tasmania.

Although she had attended about ten other schools before that time, Posie has said that Fahan felt like coming home at last.

She has fond memories of the fields that surrounded the School at that time and of walking across the paddocks and arriving at school soaked well above the gumboot.

Posie said that she remembers her Fahan years as a time of almost surreal peace.

It was there, within the School's walls, that she first began to write in a concentrated way.

“Fahan had this atmosphere which valued creativity and it had inspired teachers,” Posie said.

“The contrasts between the two islands – Cyprus and Tasmania – unlocked something in me and my long love-affair with words began.

“I am honoured to have been asked to deliver the second annual Travers Morphett Lecture at my old school, of which I have such fond memories.”

Posie is also a past recipient of the School’s Gerdy Jevtic medal that is awarded each year to a member of the Alumni, or sometimes a past staff member, who has made a significant contribution in their career or life after Fahan.

The Travers Morphett Lecture series was created in 2010 to commemorate the School’s 75th anniversary.
The lectures are designed to be delivered by a past student of the School who has gone on to become an expert in their field and who can inspire the new generation of students to achieve their own levels of excellence in post-school life.

To listen to the Lecture click on the MP3 below. 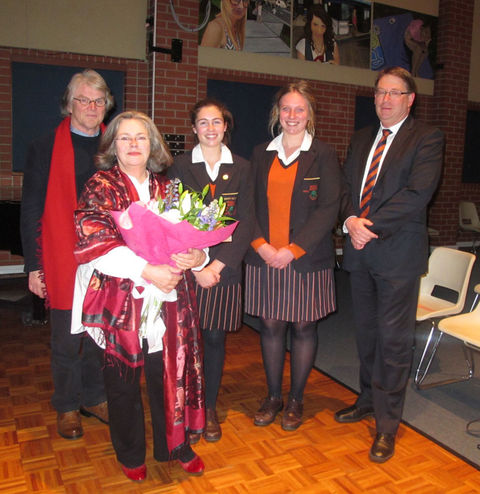 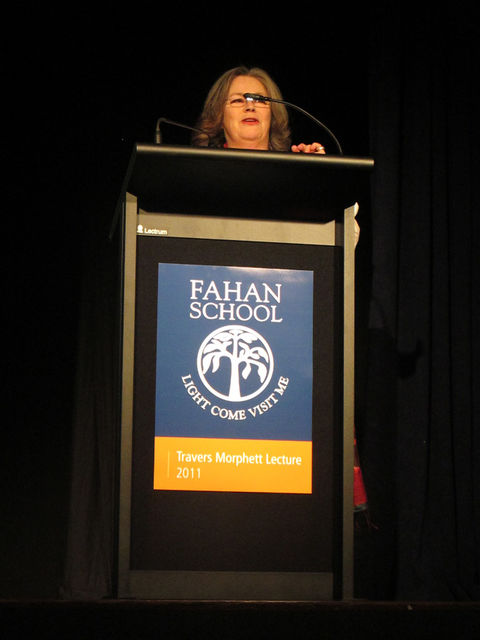 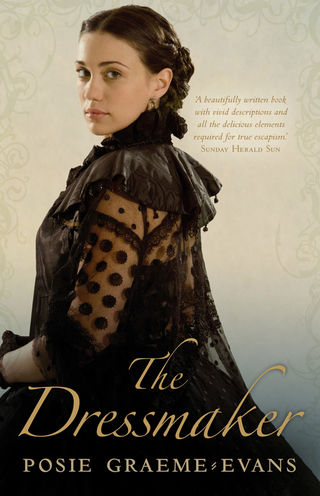 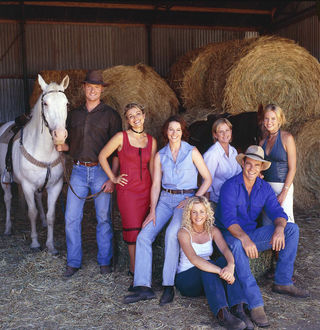 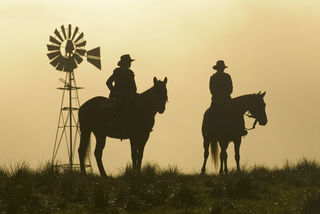 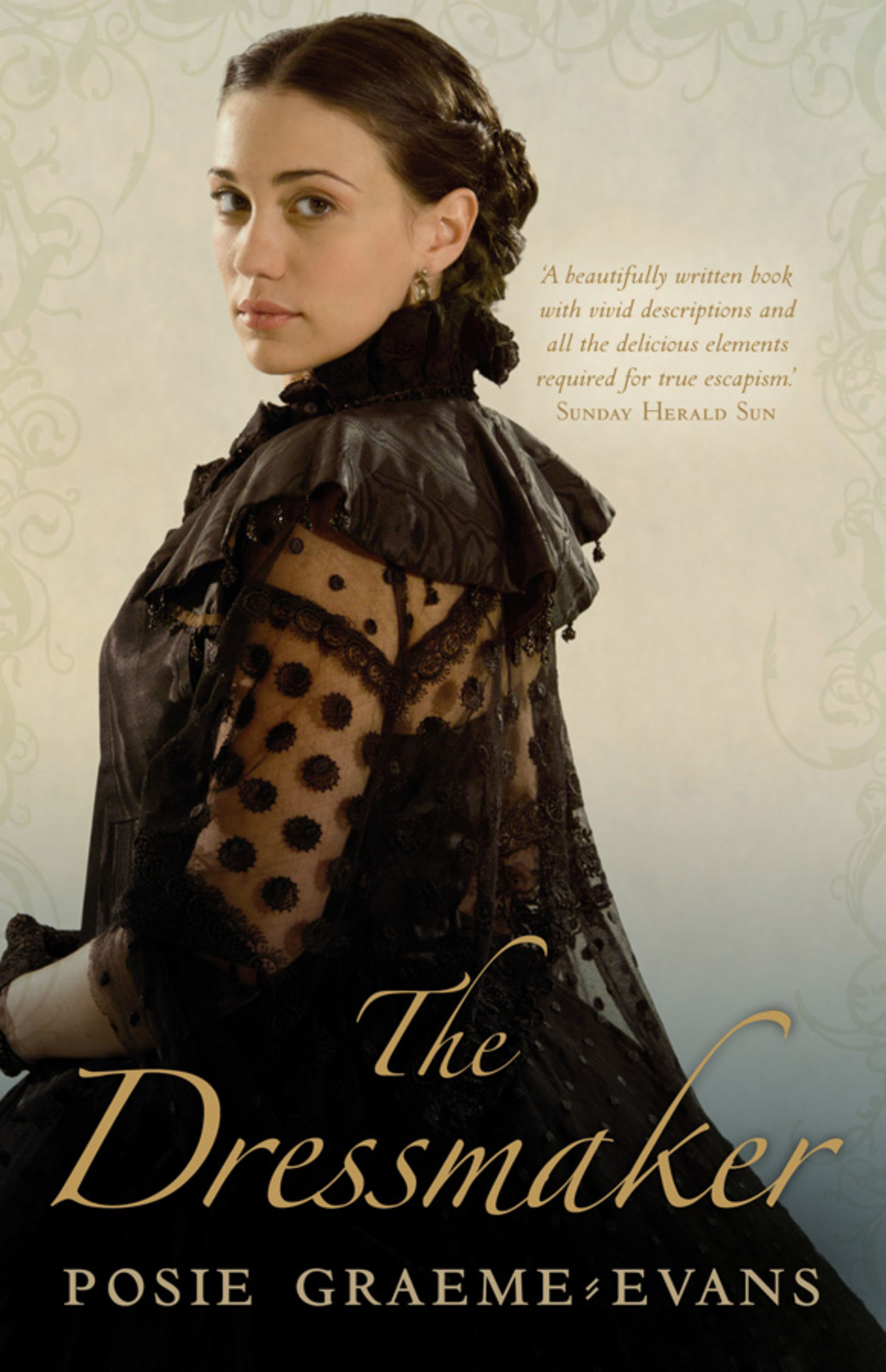 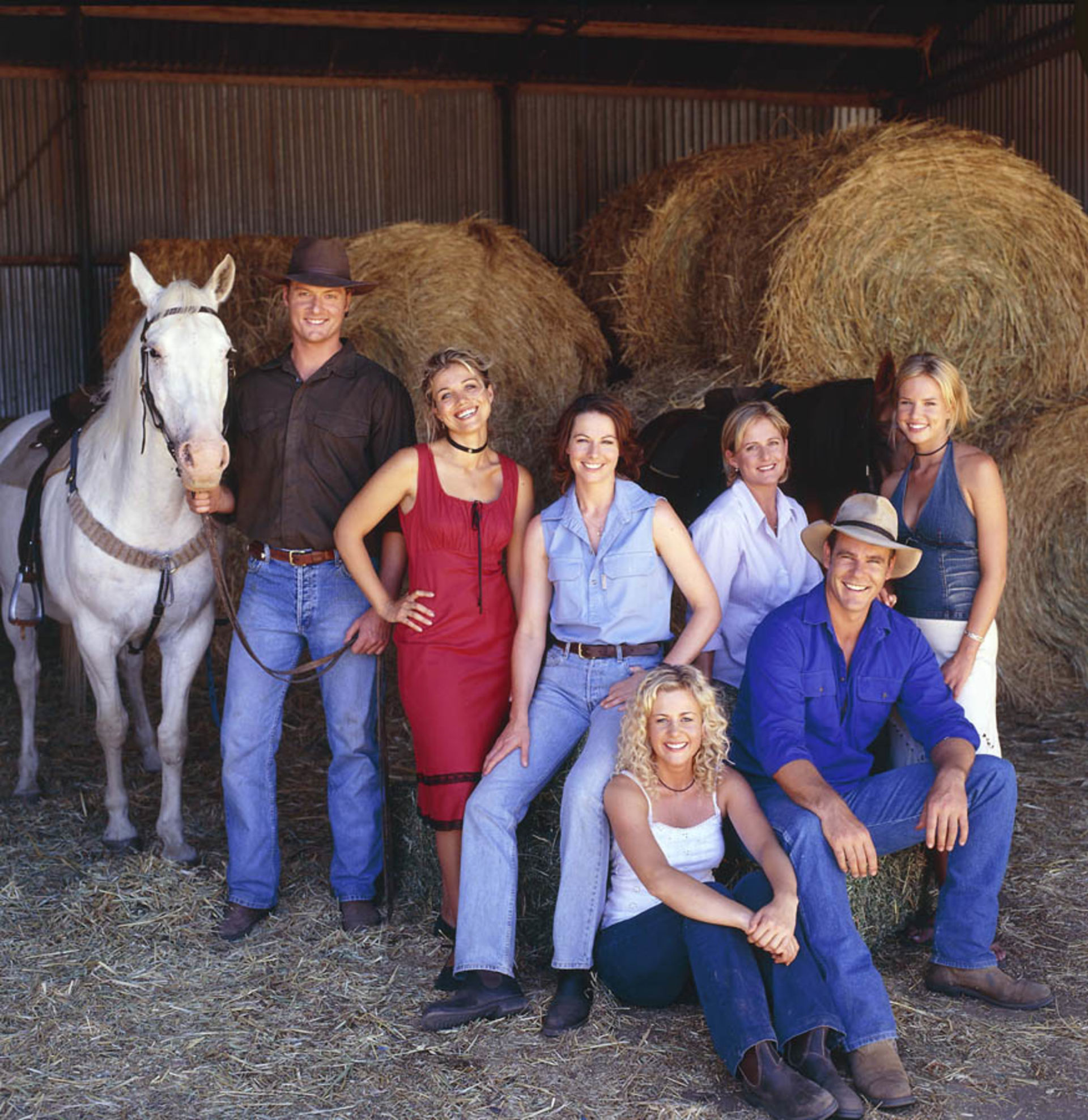 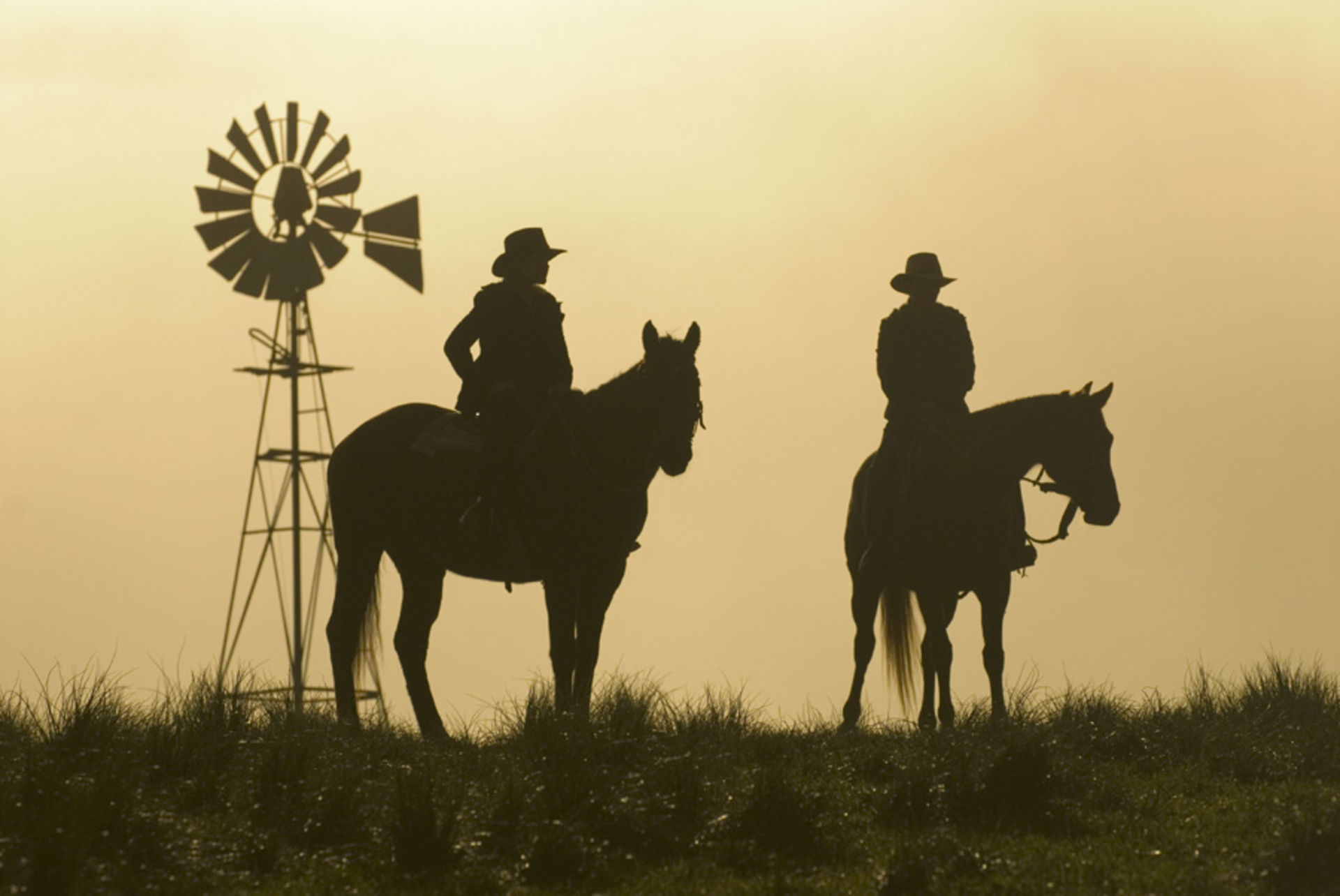