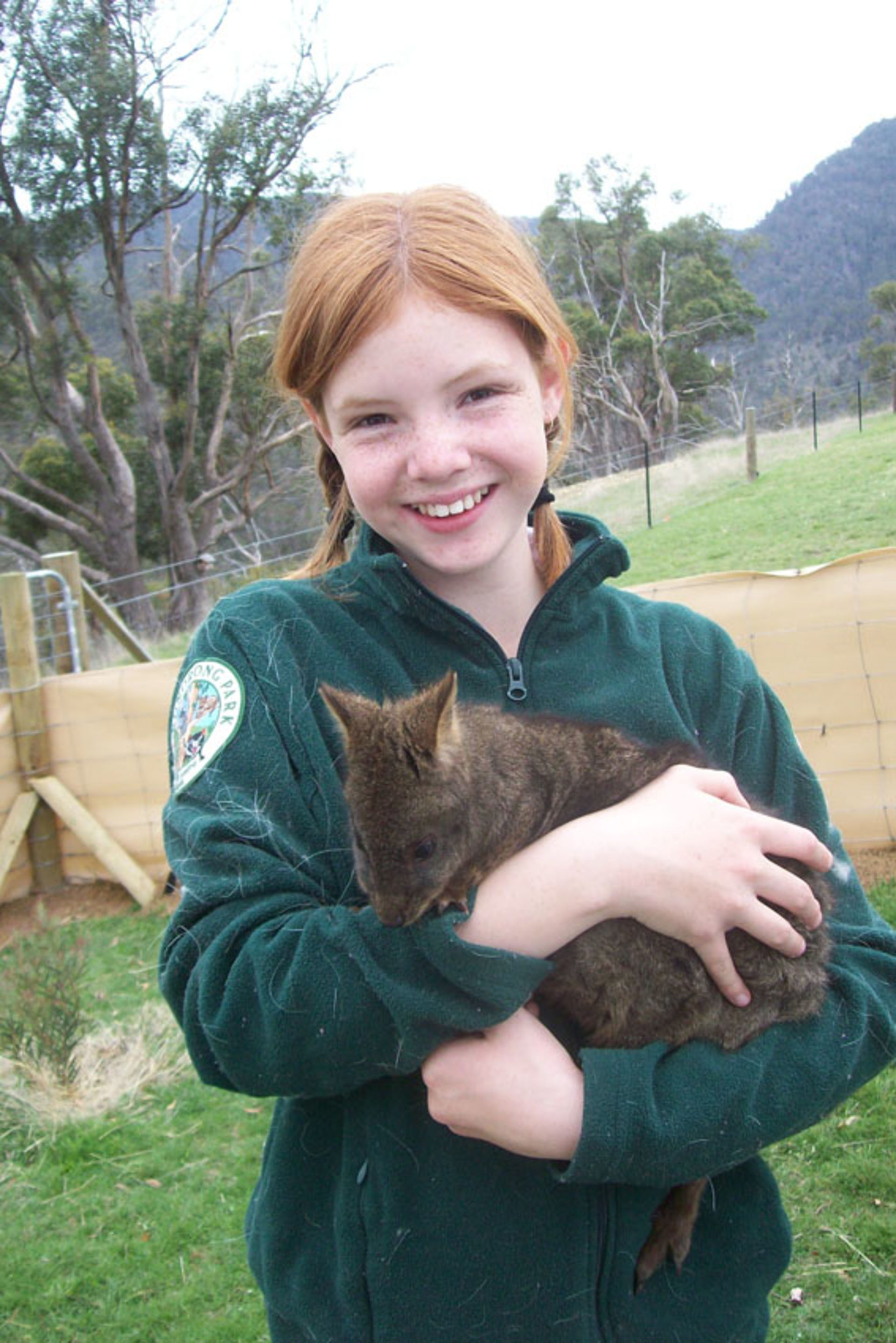 Year 9 Fahan student, Jordan McGinty, has been short listed as one of the final three nominees for the 2011 Pride of Australia Awards, in the Young Leader category.

The Young Leader category recognises persons, under 25 years of age, who have advanced a community, or will advance a community through academic or personal endeavours.

This is not the first time that Jordan has been nominated for these Awards based on her voluntary work in native and domestic animal care.

In 2010, the Mercury interviewed Jordan about her voluntary position at the Bonorong Wildlife Park and the reporter nominated her in the Pride of Australia awards based on their discussion.

Bonorong owner, Greg Irons, describes Jordan as a weapon and said that he is pleased to see her shortlisted in the top three finalists.

“Jordan is an extremely reliable, honest and hardworking individual with more maturity than many adults,” Mr Irons said.

“She is a leader of tomorrow and the future for wildlife in Tasmania.

“Jordan is just so happy to give everything a go, from wildlife keeping to maintenance to liaising with the public.

“She is particularly interested in animal husbandry and rehabilitating injured wildlife, so I am now teaching her what I am teaching my own staff.”

Whoever has nominated Jordan in this year’s awards has remained anonymous to-date, but Jordan said that she feels honoured.

“I feel really good about being nominated and if I knew who had nominated me this time around I would thank them so much,” Jordan said.

Jordan has always had a love of animals and said that she cannot remember a time when she has not had an animal at home.

The McGinty family often has a furry friend in the house and some are wilder than others.

“There has been Basil the possum who was the second native animal that I cared for and he lived with us for six months before being successfully released back into the wild,” Jordan said.

“Pebbles was my third rescued animal and my first paddymelon.

“Pebbles’ mother was hit by a car so I raised her until she was old enough to go back into care at Bonorong and then eventually released into the wild, along with six other paddymelons.”

Pebbles even spent time as a honourary Fahan student, coming to school in a basket and bundles of blankets.

Two of Jordan’s latest wards were Honey and Misty, both very young paddymelons whose mothers had also been hit by cars.

“I raised Honey and Misty for six months before they went back into care at Bonorong and once they are no longer reliant on humans they will also be released,” Jordan said.

Jordan spends two days a week, during the school holidays, volunteering at Bonorong and during term time she is there every second Saturday or Sunday from 8:30 in the morning until 4:00 in the afternoon.

In addition to her work with wildlife, Jordan also foster cares for RSPCA kittens, volunteers at the merchandise tent each year for the Million Paws Walk and supports both the Sunrise orphanage in Cambodia and the Orangutan Project in Borneo.

“During the Tidy Towns nominations the judges came out to my family’s property and talked to me about the work that I do with animals and wildlife and then a few weeks later, when it was announced that the Derwent Valley had been named as the 2010 Tidy Town winner, they contacted me to tell me I was to receive the certificate for the Young Legends Award as well.”

Jordan is concentrating on her schooling in order to pursue her dream career as a vet.

“I would like to be a vet who works at a zoo or wildlife park with wild animals rather than domestic animals.”

“I would love to work at Bonorong as their vet, it would just be brilliant.”

The Tasmanian winners of the Pride of Australia Awards will be announced at a lunch on 29 August.

Jordan is an excellent example of a Fahan girl who displays positive ethical and moral behavior and possesses a good sense of community and we wish her the best of luck. 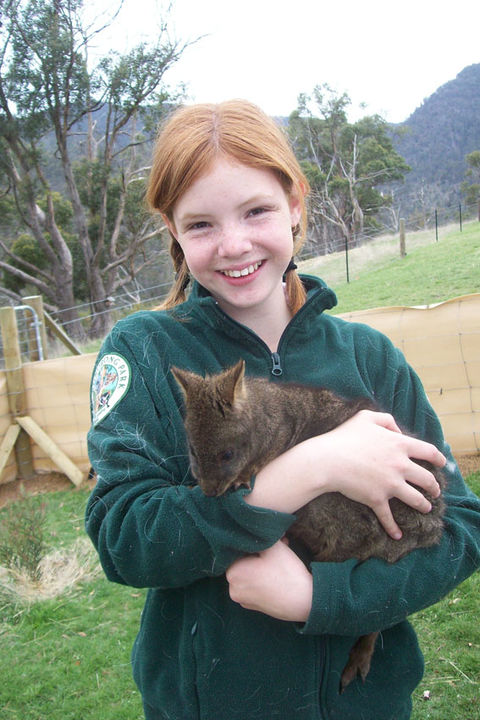 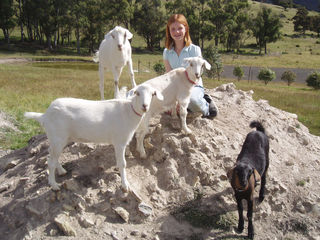 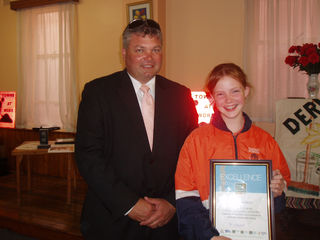 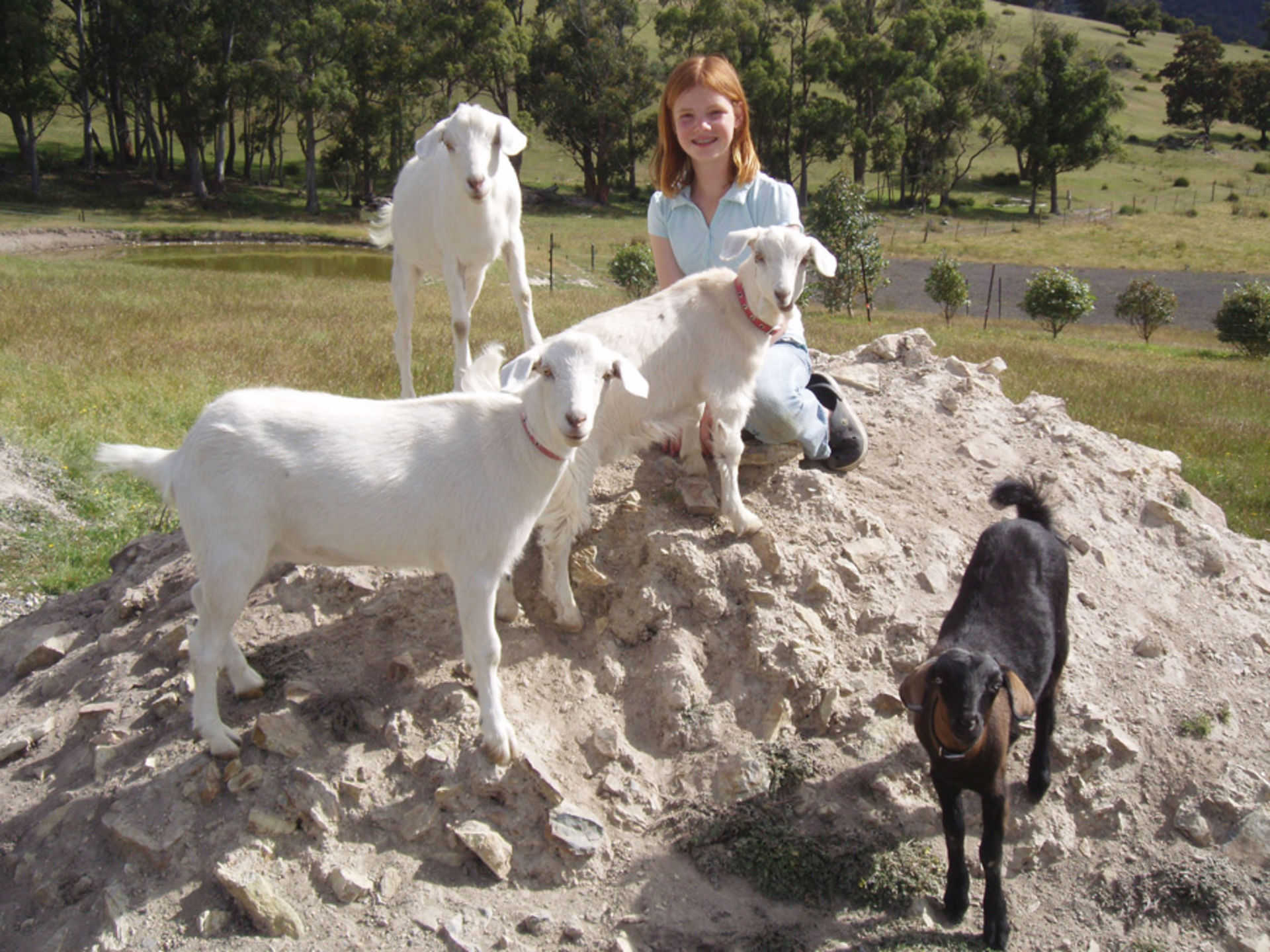 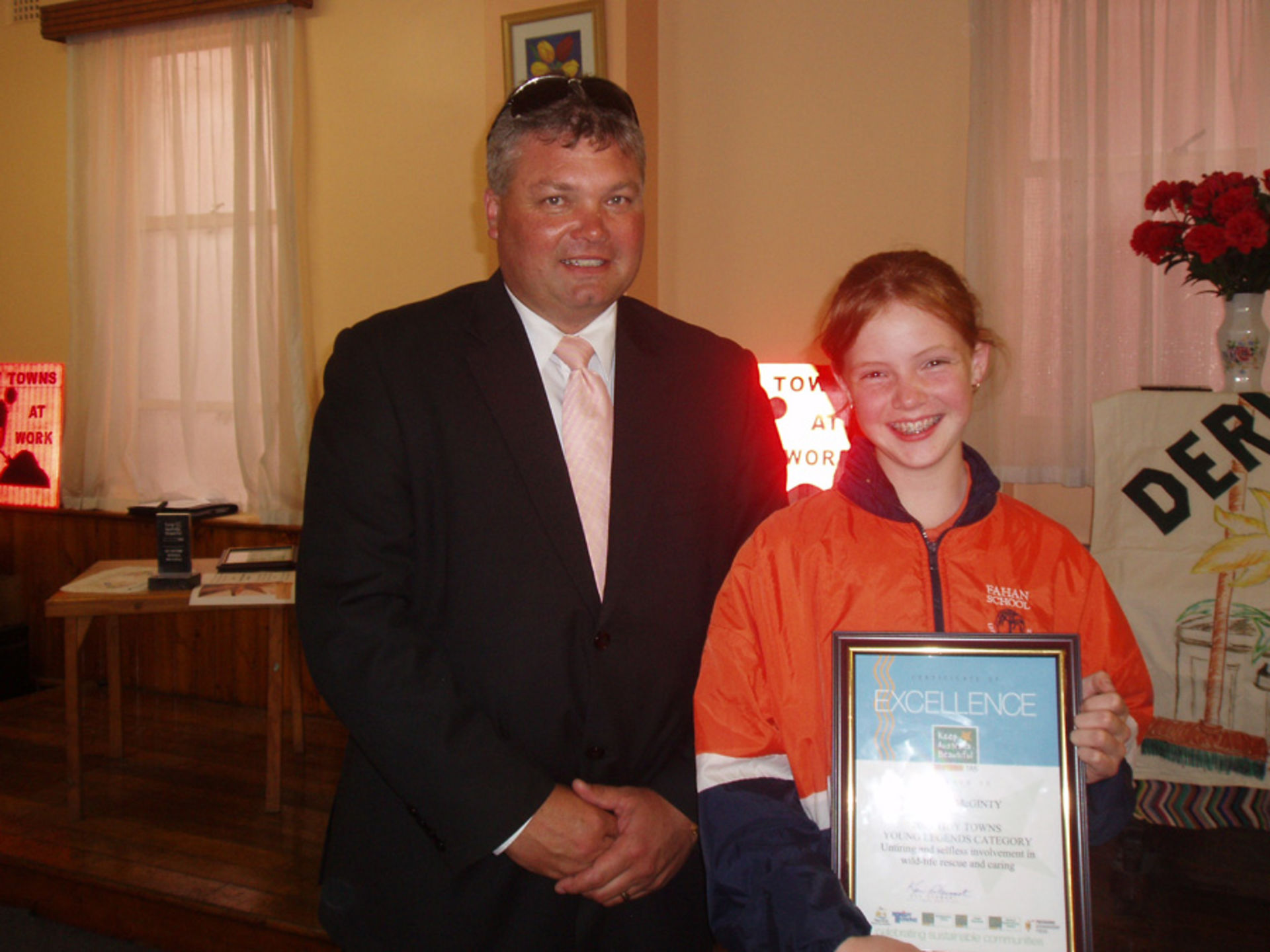