On Wednesday 30 November the Year Five and Six students delivered an entertaining performance of the much-anticipated play, Pirate Queen.

On the evening of the performance the doors opened and the audience flooded in to the TM Hall. There was a wonderful sense of excitement and nervousness amongst members of the cast and crew when, at 7pm, the show began.

Set in Ireland in the 16th Century,Pirate Queen is a rollicking tale of adventure on the Irish seas. Grace, the daughter of the most feared pirate in Ireland, Owen O’Malley, wants to be a pirate, much to the dismay of her well-meaning mother, Mary. Through fights and raids, from the Irish Tavern to the Tower of London, the story of Grace O’Malley is one of legend.

“The performances were very good, with each student giving energy and focus to her individual part, creating an entertaining and uplifting performance,” Jane said.

“Many of the students even attempted the Irish accent and achieved a very near likeness to the speech,” Jane commented.

Year Six student, Clare Grace, who played the character Grace O’Malley, said the play was an exciting event in which to be involved.

“It was great to hear the audience enjoy the show so much and our costumes and makeup were fun to wear and apply - in the first few scenes I had four costume changes which really kept me on my toes!” said Clare.

“Miss Hamilton-Foster also had a few tricks up her sleeve with our makeup to make us look like real pirates!” said Clare.

A special thanks is due to Jane Hamilton-Foster, Drama teacher and Director, Pirate Queen, for her ongoing encouragement and support in guiding the girls to deliver a fantastic performance. 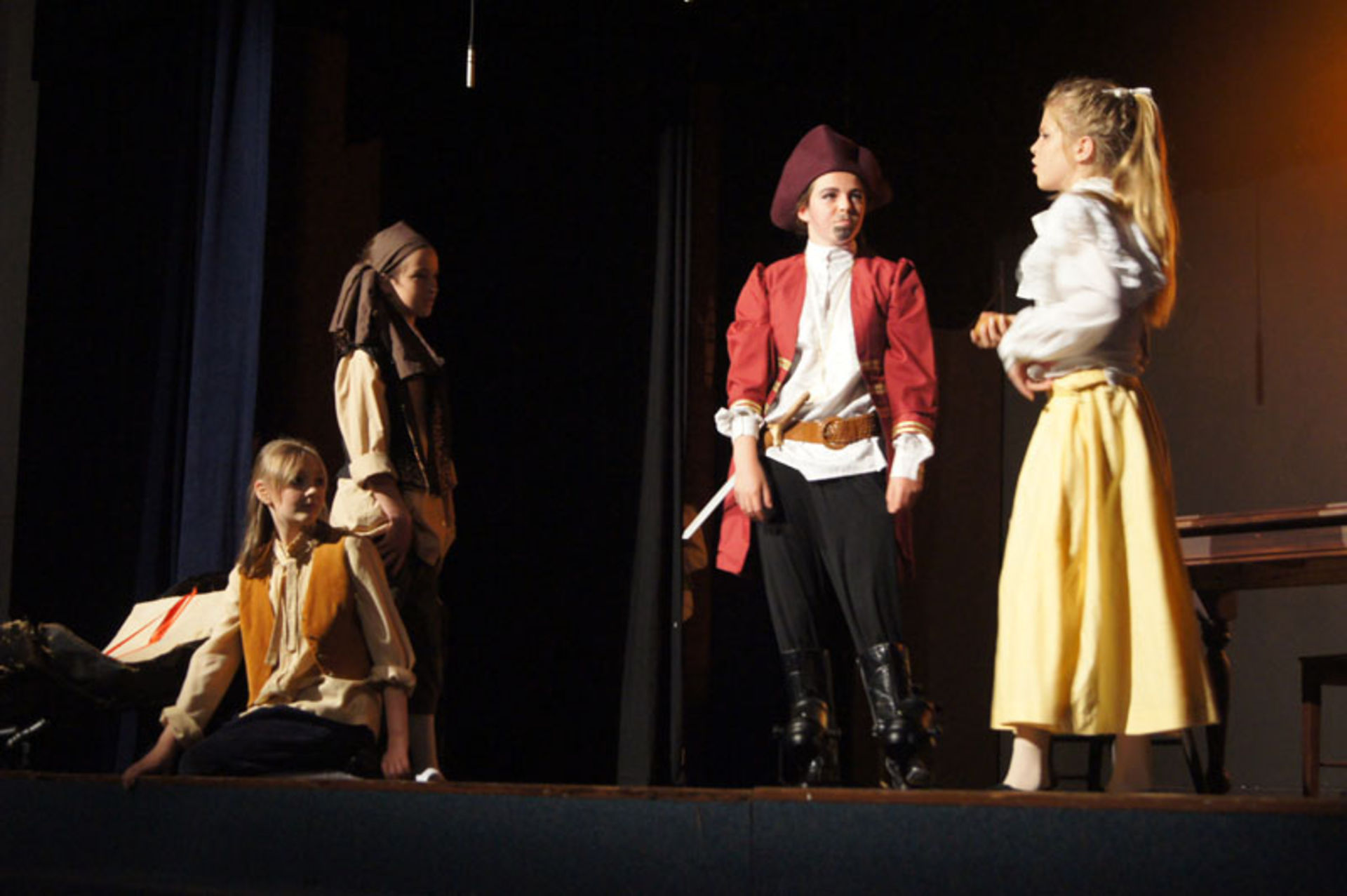 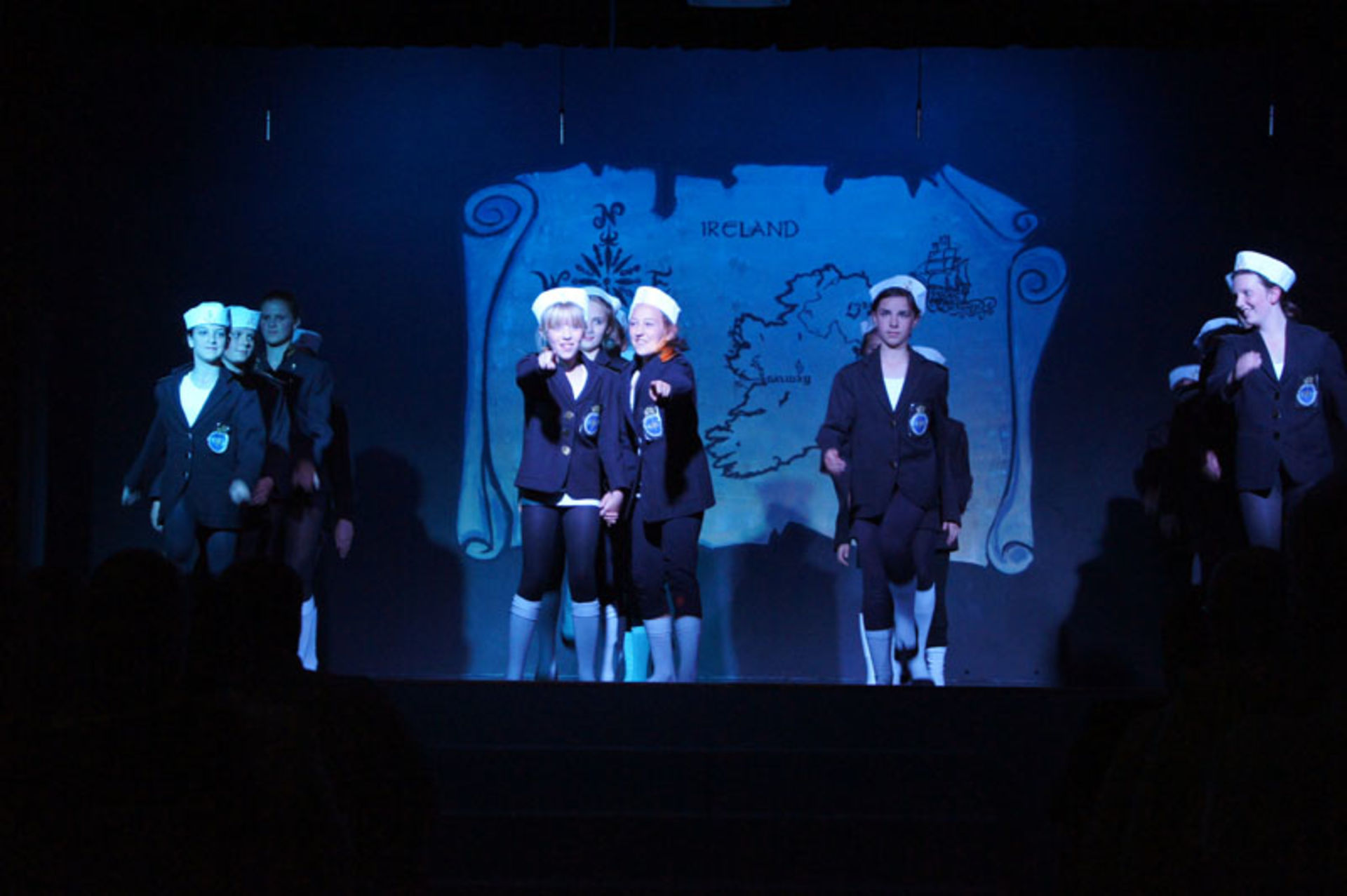 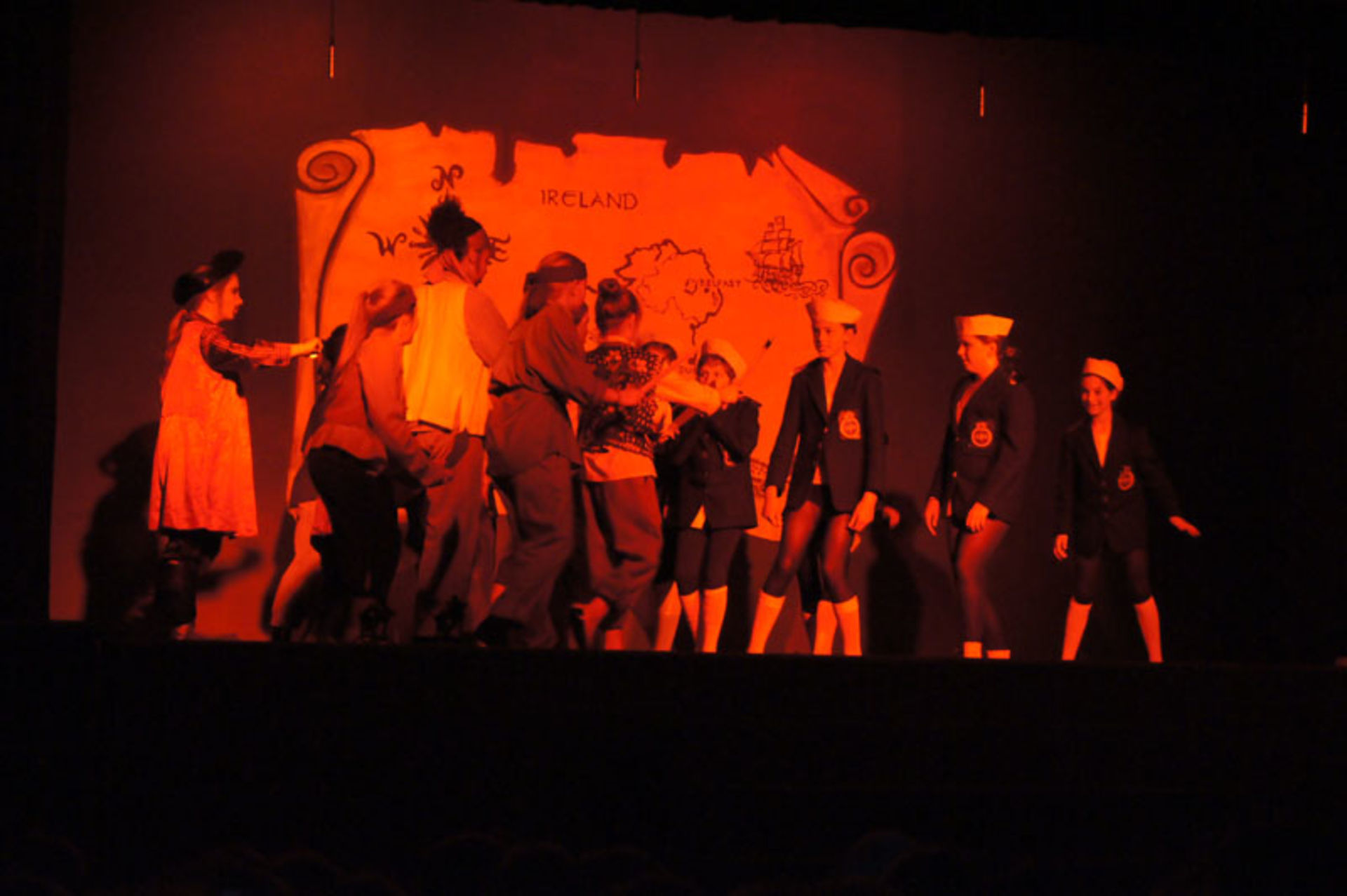 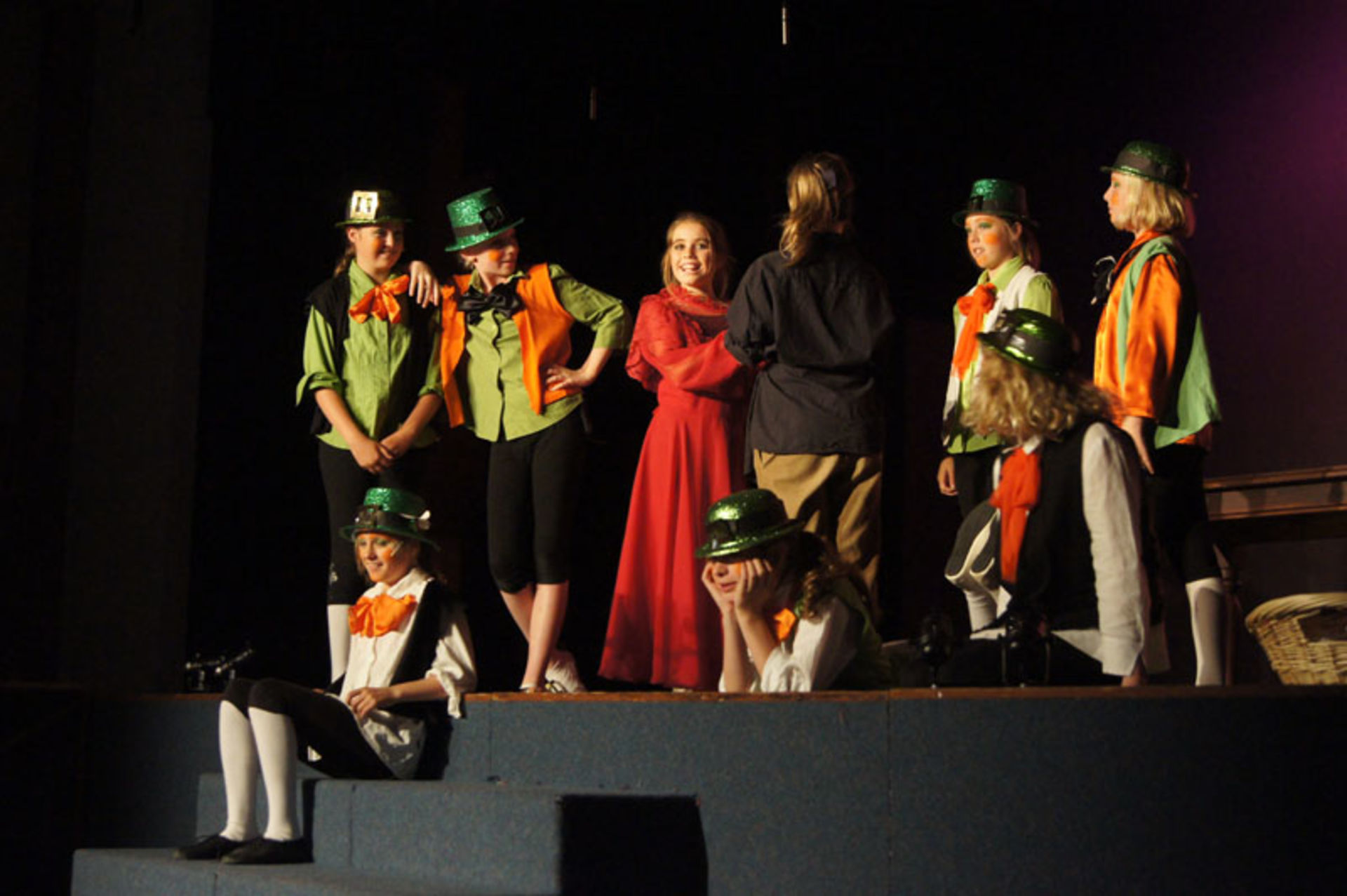 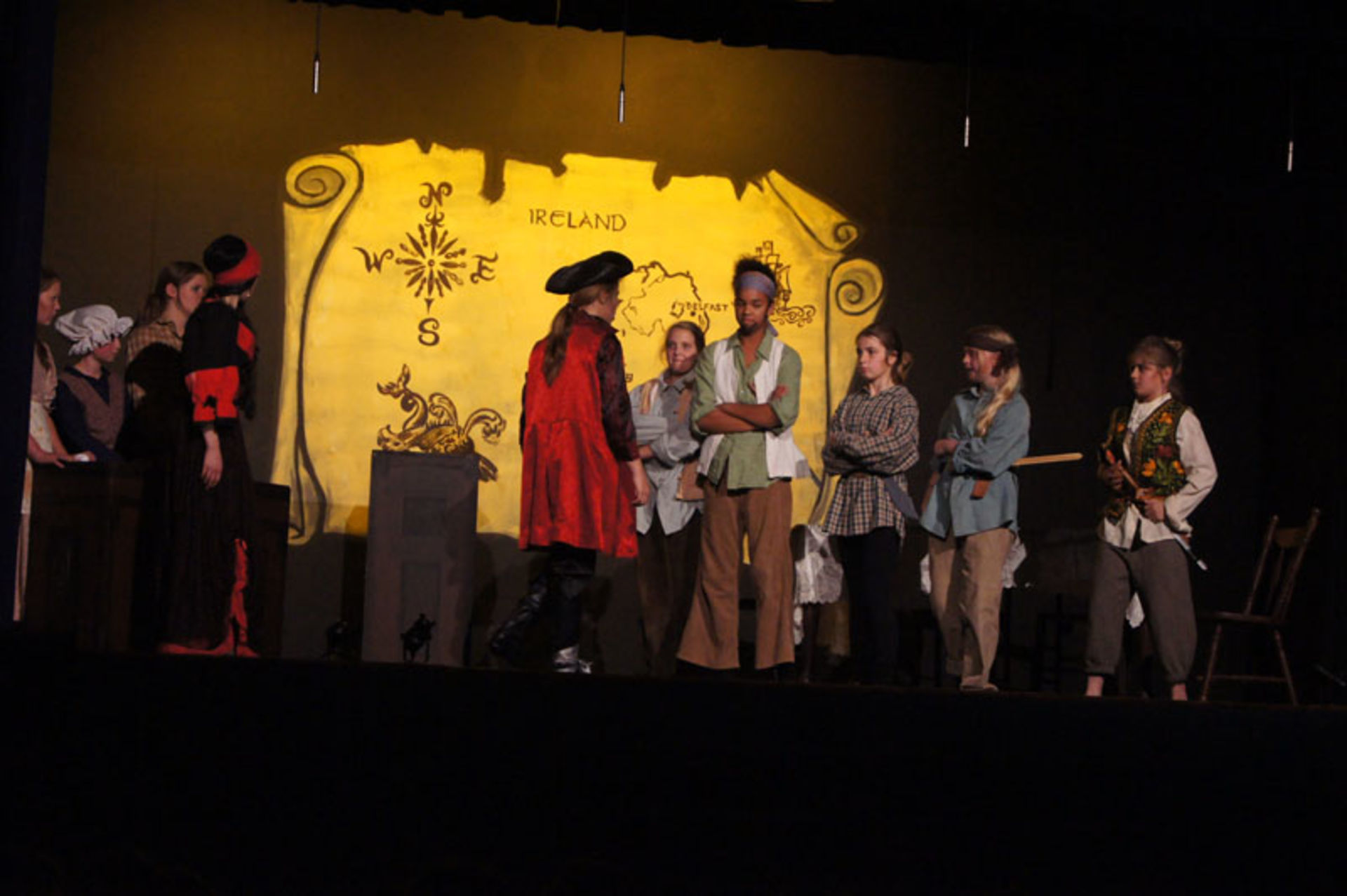