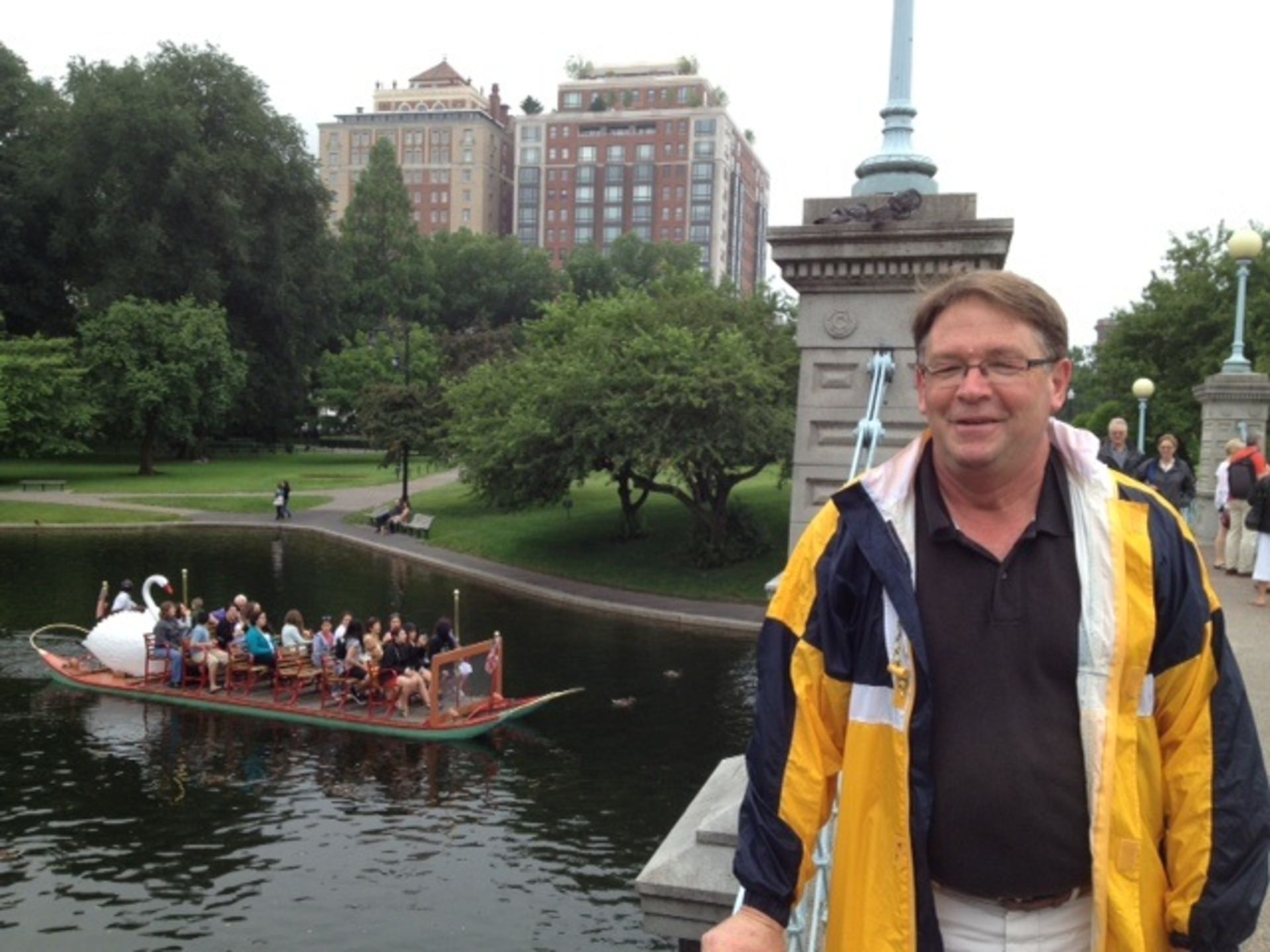 We have just arrived in London after a great week in Boston, where I attended the National Coalition of Girls' Schools Annual Conference. The Conference was held at the Dana Hall School in a beautiful New England setting with an equestrian centre! I have included an image of the campus. The theme of the Conference was "Launching Future Leaders: preparing today's girls to shape tomorrow's world." In the USA, women constitute nearly half the total workforce, 57% of all college graduates, have 60% of Masters degrees and over half the PhDs, yet they hold just 4% of the CEO positions and 16.6% of board seats on Fortune 500 companies. I suspect the situation is similar in Australia. The organisers of the Conference set the goal of providing participants with strategies to adjust this imbalance. Various keynote speakers and presenters addressed the issues of providing girls with the confidence, skills and conviction to fulfil their potential as influential contributors to the world. I attended a number of excellent presentations in which the characteristics of leaders were identified and strategies were provided to develop them. In addition, a number of presenters demonstrated how technology played an important role in helping develop leadership skills for girls. At the conclusion of the Conference, Anne and I had the opportunity to experience aspects of the American culture, for example, when we ventured to Fenway Park to witness the Red Sox defeat the Colorado Rockies 5 - 2. We also visited the bar which was the inspiration for the television show, Cheers, where we enjoyed a pleasant meal. The second image in this blog is a photo of me on the bridge over the lagoon in the Boston Public Garden with a Swan Boat in the background. When she knew I was in Boston, Helen Stephen read "Make Way for the Ducklings" to her Prep class. This is a well-known children's story which is set in the Gardens and features the Swan Boats. In something of a contrast, today, Sunday 30 June, Anne and I spent some time in the National Gallery at Trafalgar Square then attended Evensong at St Martin-in-the-Fields. The current church on the site was completed in 1726 and recently has been restored to a magnificent standard. My favourite quote of this week comes from the parish newsletter of this church which addresses the issue of privacy and circumspection in electronic communication. The author, Jeff Claxton, refers to Luke 12:3, in which Jesus said, "What you have whispered behind closed doors will be proclaimed from the rooftops." Jeff then poses the hypothesis that Twitter and Facebook might be just outworkings of this! 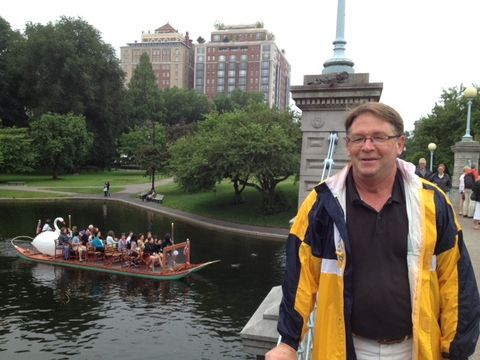 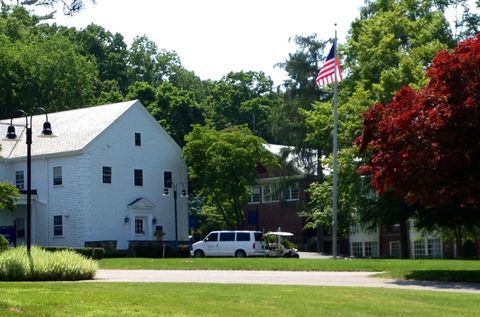 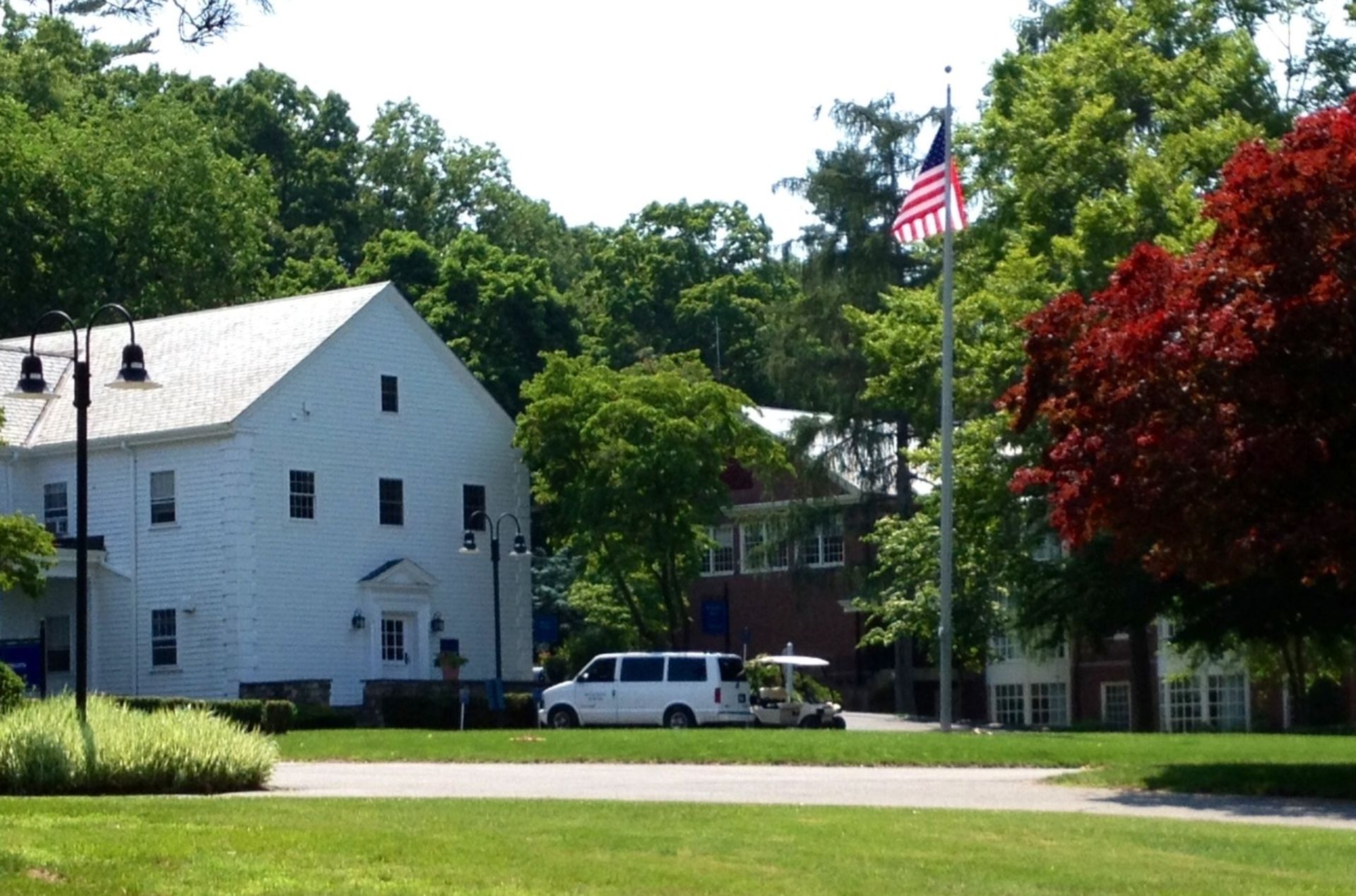