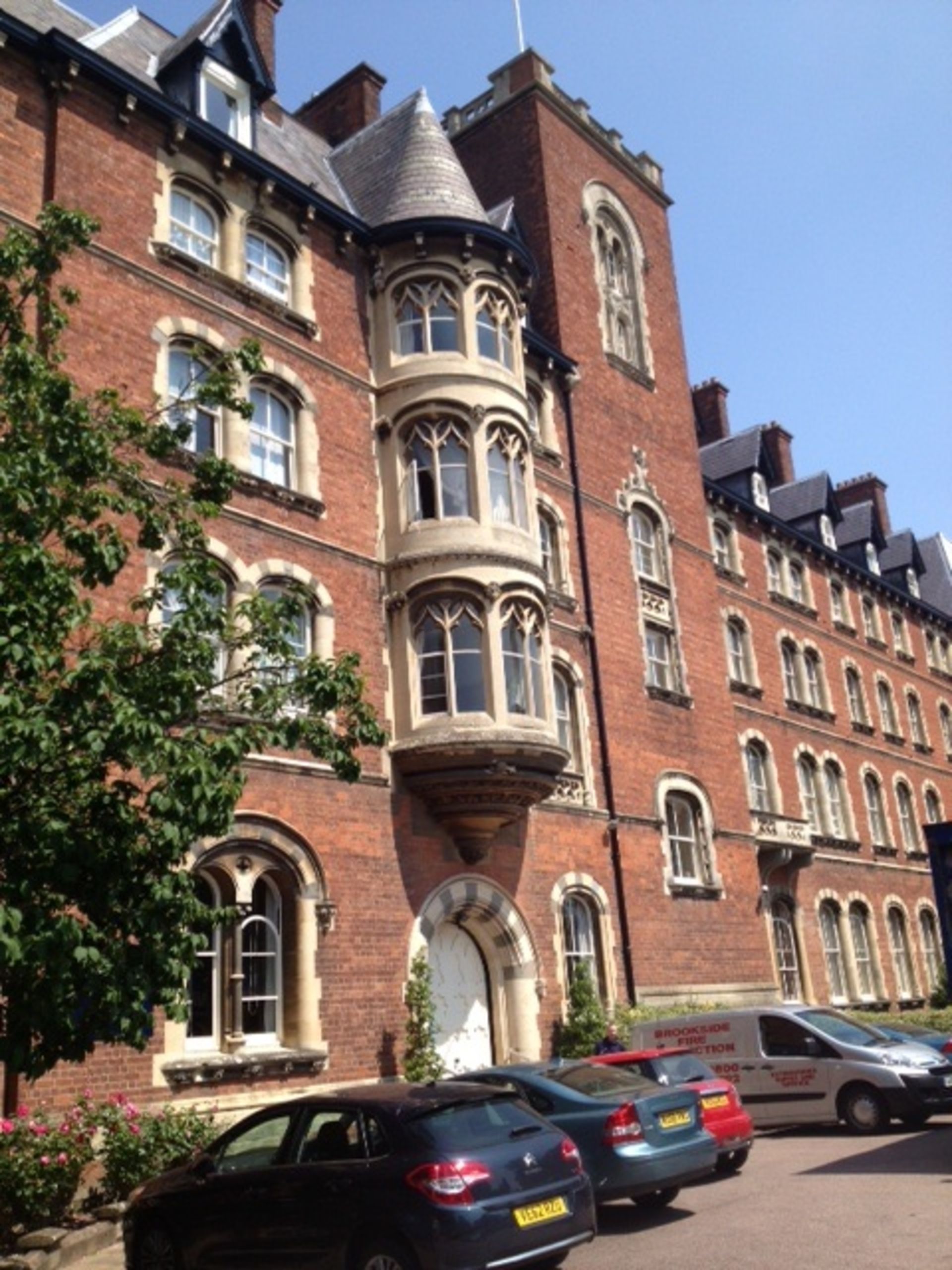 During the last week or so, Anne and I have been visiting schools. Before I left I researched the database of independent schools in England to find schools of a similar size and ethos to that of Fahan. The four schools we visited: Manor House School, Bookham, Surrey; The Royal School, Haslemere, Surrey; Greenacre School, Banstead, Surrey and Malvern St James, Great Malvern, Worcestershire, each welcomed us warmly. My English colleagues and I found it very interesting to compare and contrast the historical backgrounds and current practices of our schools. Two schools in particular, Manor House and Greenacre, share many similarities with Fahan, with each of us having been founded by pairs of women, with similar ideals, at about the same time and, today, each of the schools has similar student populations and campuses. Some wonderful conversations ensued, along with the mutual agreement to stay in contact, with a view to developing ongoing relationships. I have added four photos to show just a glimpse of each school. Over the weekend 5-7 July, Anne and I took the opportunity to venture into southern Wales to visit some friends in Bettws Newydd. There they live in a farmhouse, parts of which are well over 400 years old. We enjoyed stunning weather and experienced life in a small village, including an evening meal with the locals in the village pub. The house in which we were staying is believed to be where William Cromwell's Commander-in-Chief, General Fairfax, stayed while preparing to lay siege to nearby Raglan Castle, which was one of the last royalist strongholds to fall in the English Civil War in the 1640s! 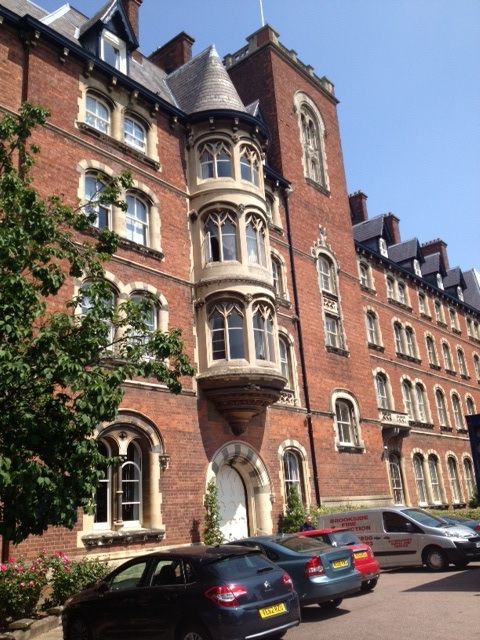 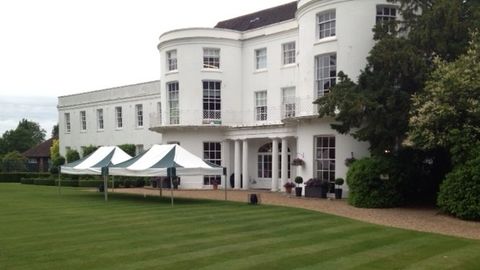 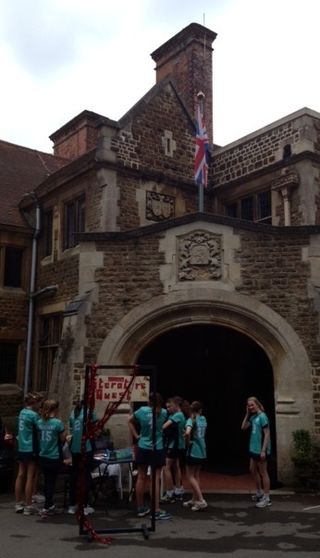 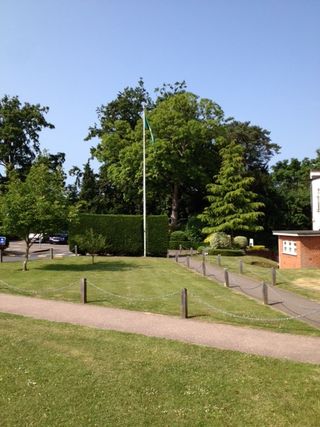 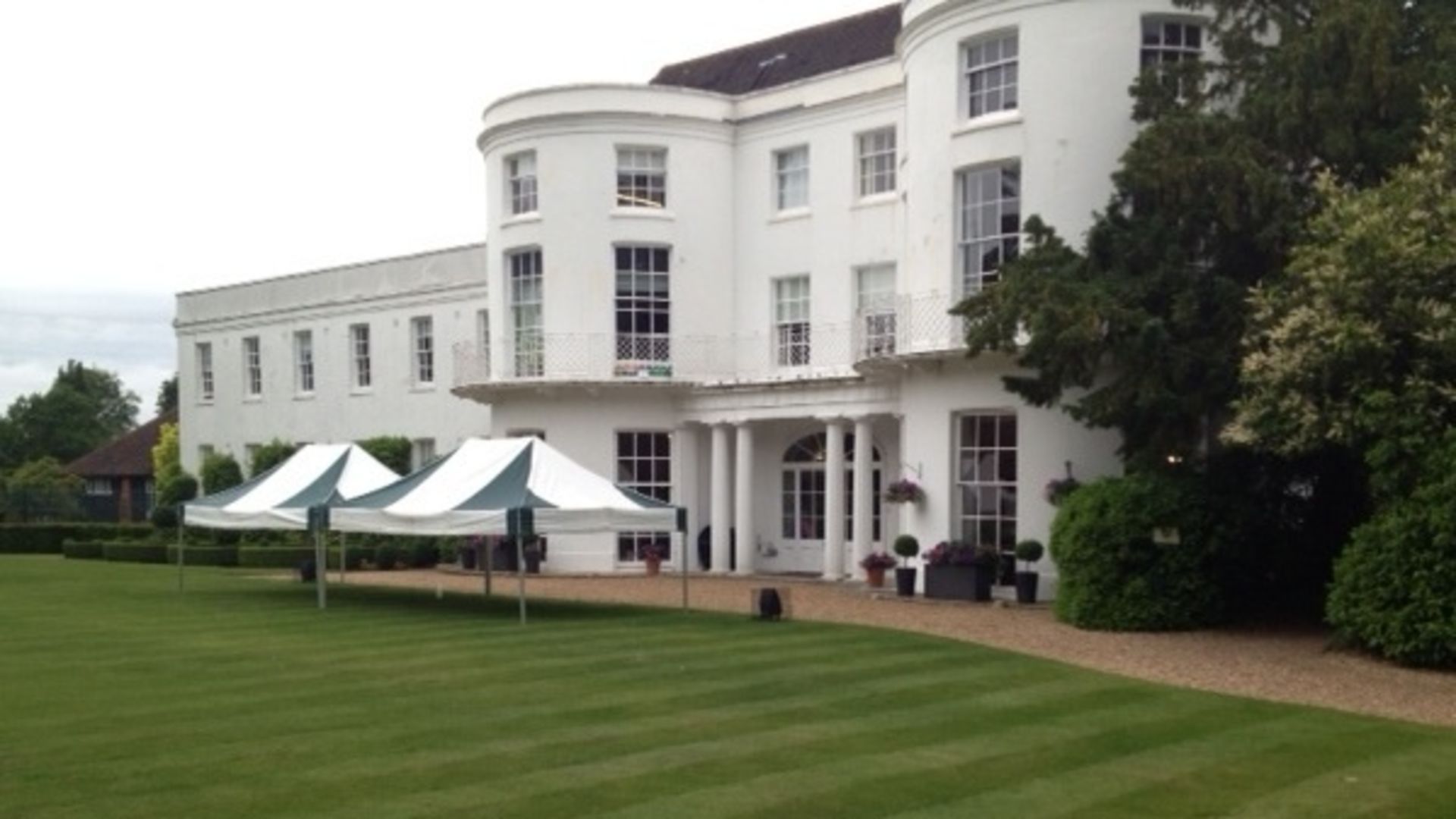 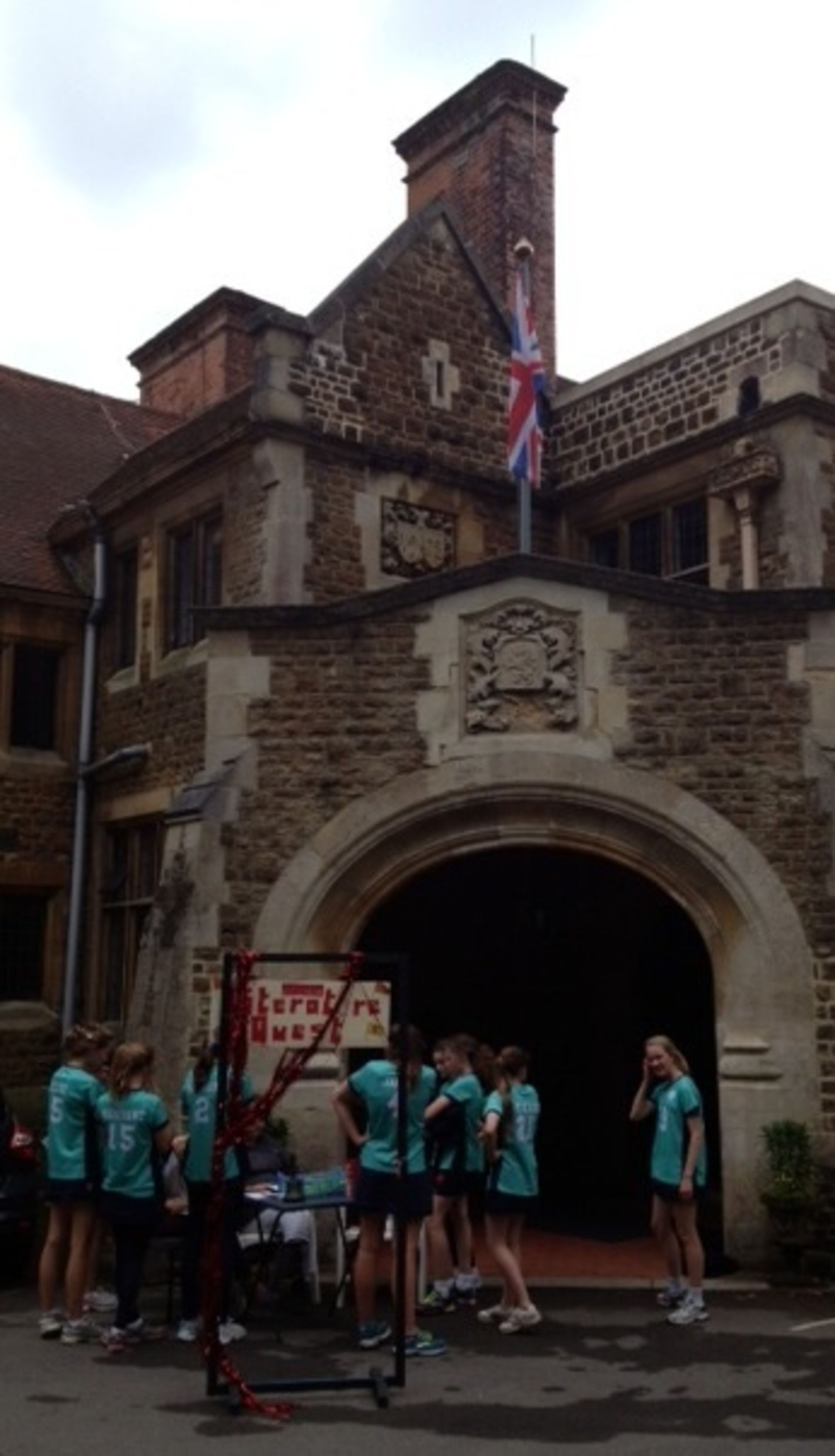 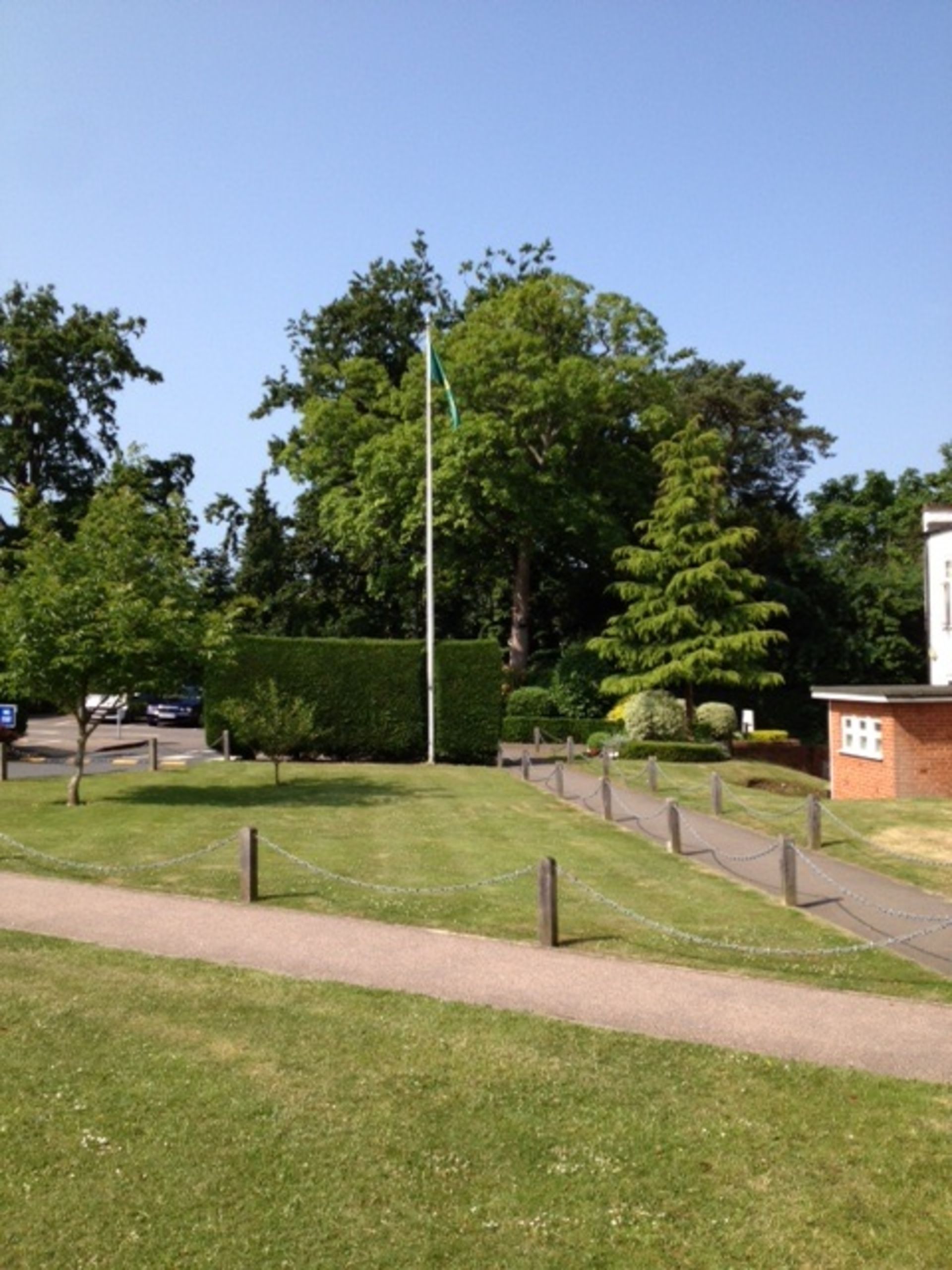