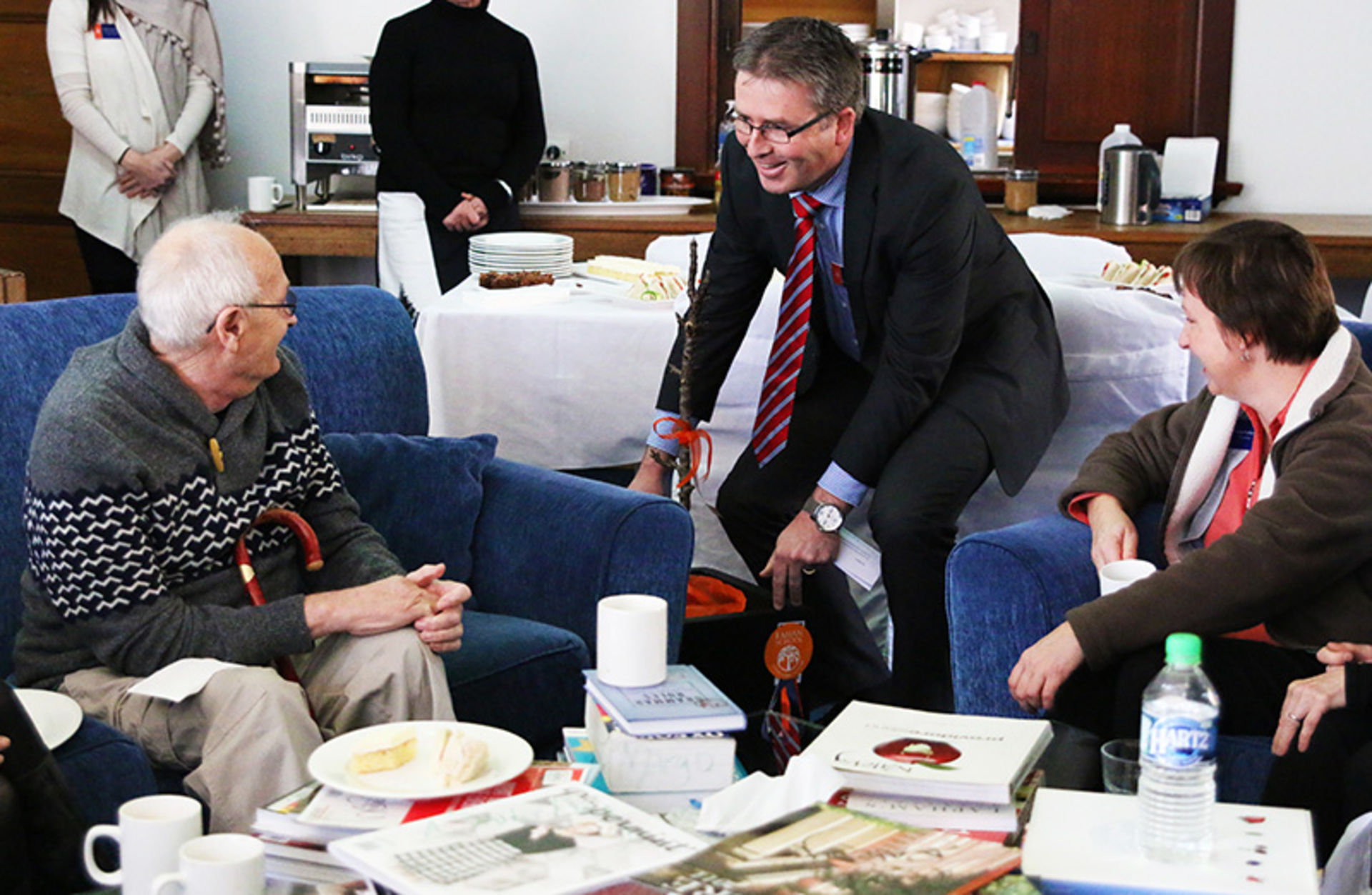 After 20 years of service to Fahan School, Les Short has announced his retirement. Les joined Fahan in December 1994, retiring earlier this year after working as a bus driver and groundsman with the School.

School staff welcomed Les at Nateby for a morning tea, Thursday 24 July, to celebrate his contribution to Fahan School. As a token of the School’s appreciation, and keeping in mind Les’ heritage as an orchardist, the School has presented Les with a small gift of an apple tree for his garden at home. We hope it will help recall the happy memories of his time at Fahan.

In addition the School has also arranged for an apple tree to be planted just above the Boarder’s Flat in front of Nateby where we hope it will grow, bear fruit and enhance the grounds and experience for future generations of students, as Les has for past generations.

Les was an orchardist from the Huon area prior to joining Fahan so he brought a great deal of expertise and experience in the area of horticulture to his work at the School.

Les, or Mr Short as he was known to generations of Fahan students, became an institution on the Kingborough bus run and the day runs to Hutchins and St Michael’s Collegiate as well as in the gardens and grounds.

In addition to working at Fahan Les’ two daughters, Sara-Jane and Miriam, both attended Fahan for their senior schooling finishing in 2003 and 2006 respectively.

Les was a tireless worker who was always ready and willing to help. The School would like to formally thank Les for the many years of outstanding service to the School and wish him all the very best for a happy and enjoyable retirement. 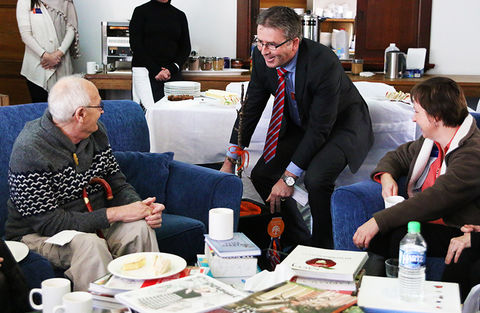 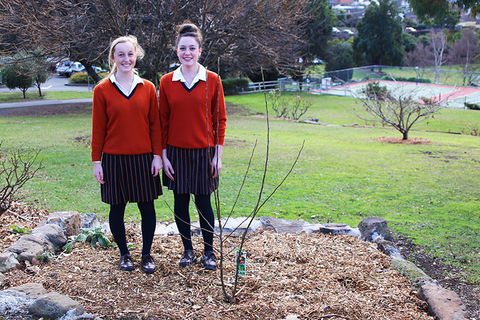 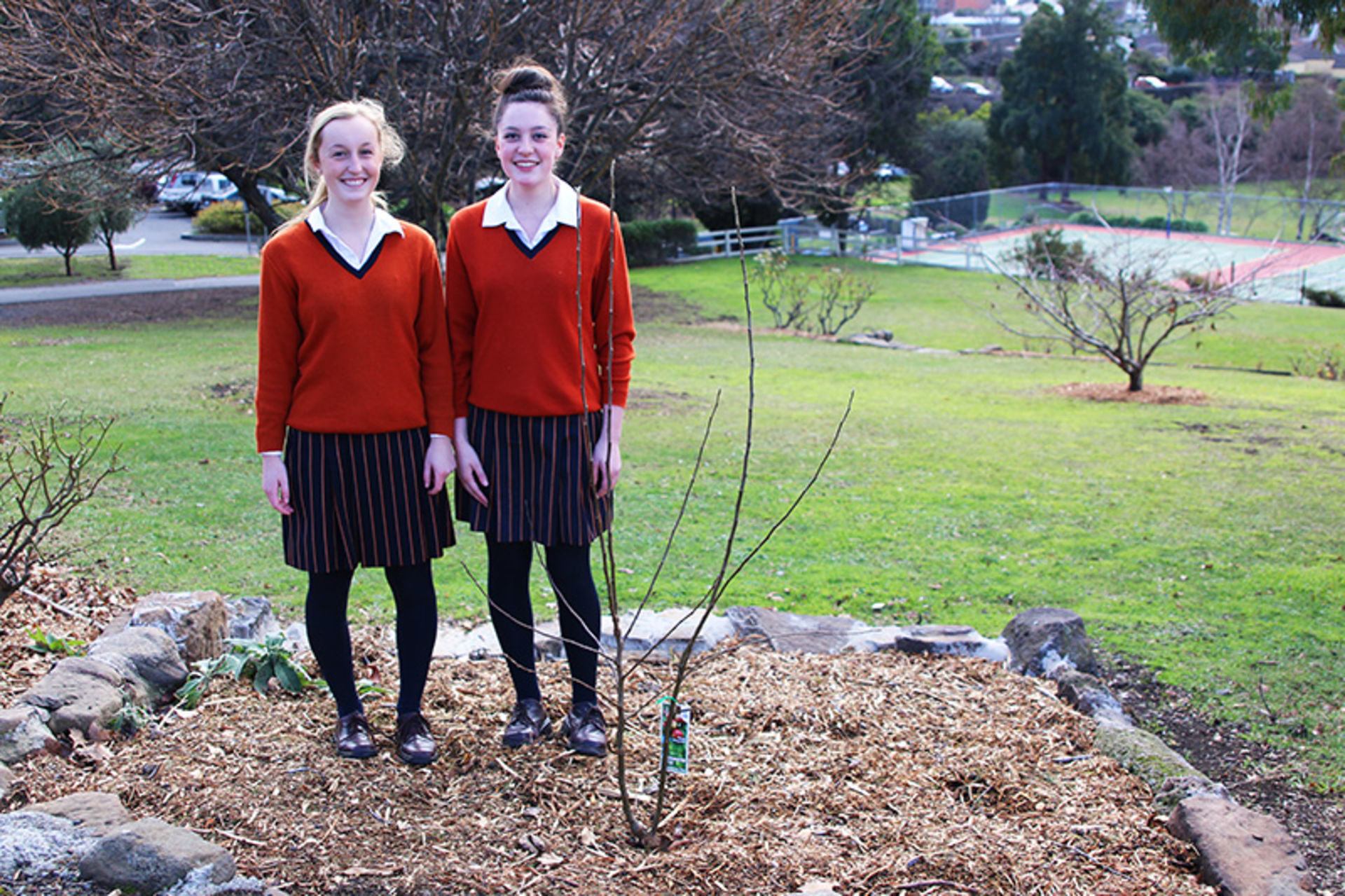