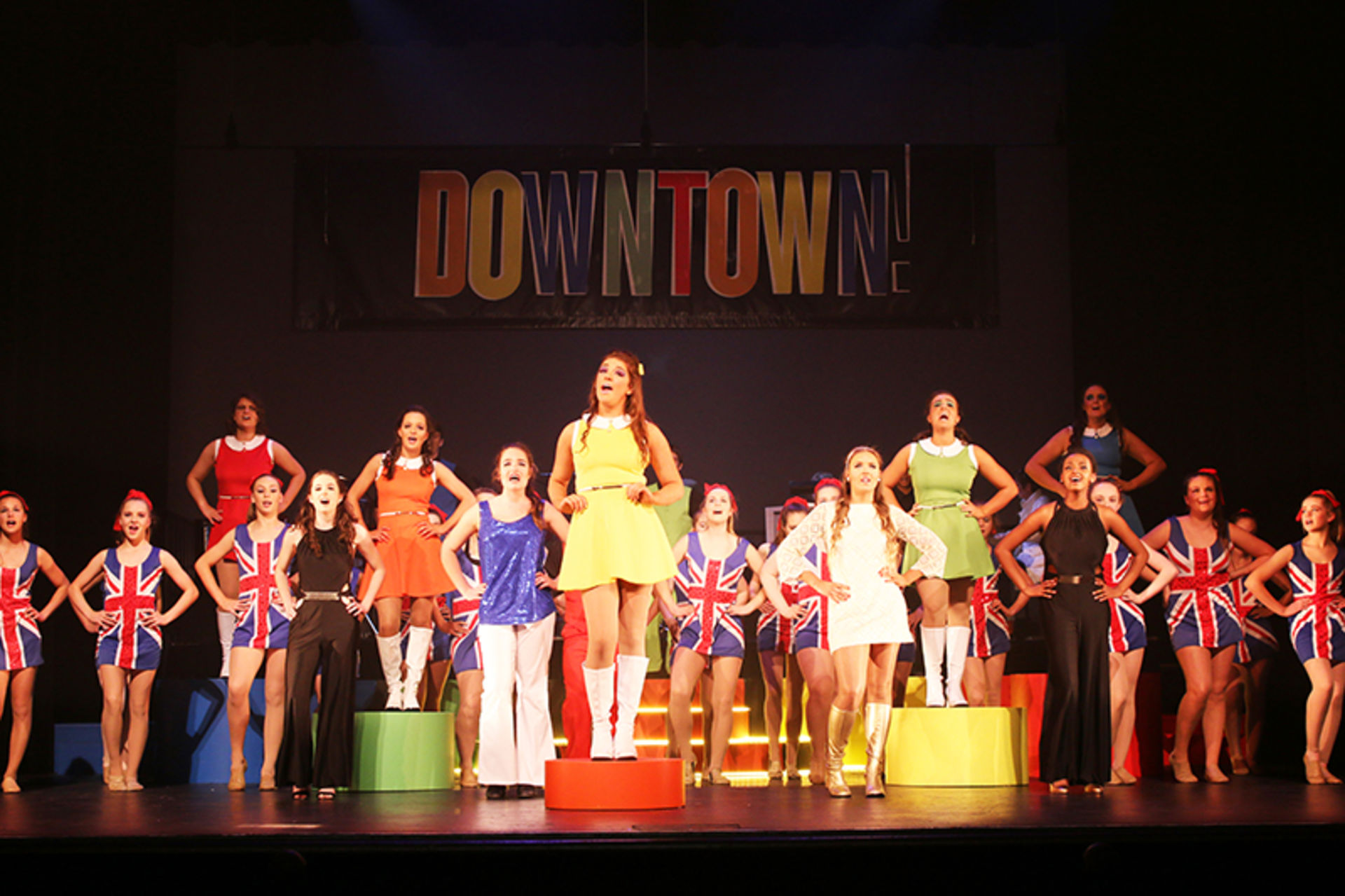 In celebration of Fahan School’s 80th anniversary, Fahan School was proud to showcase a production of Downtown! The Mod Musical on Wednesday 28 and Thursday 29 May at the Theatre Royal.

Downtown! flipped through the years like a musical magazine and took you back to the music, fashion and freedom of the 60's! The smashing revue tracked five groovy gals as they come of age during those liberating days that made England swing!

The role of  Orange Girl was played by Jemima Barker, Green Girl, Lucy Burbury  Red Girl, Bryarne Duldig, Yellow Girl ,Victoria Graves and the  the role of  Blue Girl by Ella Thomas.  These girls were joined by Voice One, Kathryn Vosper,  Voice Two, Selamawit Bennett, and as the face of Shout! the magazine, Isabella Hickling  while Gwendoline Holmes the  Advice Columnist was played by Isobel Dunbabin.  Also on stage was a fantastic company of singers and dancers.

Over four shows, the audience enjoyed the non-stop journey through the infectious and soulful pop anthems and ballads that made household names of stars like Petula Clark, Dusty Springfield and Lulu.

This special production was held in honour of Fahan’s founders Miss Travers and Miss Morphett whose love of theatre, music and the arts inspired Fahan girls to be creative and passionate about these fields.

Producer and Musical Director, Mrs Annie Tremayne, gathered an exceptional team in Technical Director, William Lelong, Choreographer, Deborah Butterworth and Assistant Producer/Director, Jane Naqvi. They are all to be congratulated on a wonderful show.

Fahan School was proud to have the Nateby Club attend a matinee and has received countless positive feedback from many who attended the magnificent performance.

“Having dropped in briefly to a number of rehearsals, I was confident that there was the potential for something special.  I am sure all those of you lucky enough to attend will agree with me that this potential was realised in spades!  My expectations were certainly exceeded.

The dedication and hard work of all involved with the production have certainly been rewarded and they should be exceptionally proud of their achievements,” said Principal, Tony Freeman.

“Congratulations to the cast and crew of Downtown! An amazing production with some very talented performers. Please pass on my congratulations to all involved,” said Premier of Tasmania, Hon. Will Hodgman MP.

“Good enough for Broadway!  We were amazed at the talent and the work of so many to achieve such a performance. A very big thank you for thinking of asking the Nateby Club and making it so easy with the bus,” said President of the Nateby Club, Sue Allison (nee Kemp, 1953).

“Congratulations to all those concerned in the production of Downtown! It was a most professional presentation that could grace any stage. Well done everyone,” said Mary McShane (nee Archer, 1956).

“Downtown! would have to be one of the all time best that I have ever seen! Congratulations to all involved. I do hope we hear some of it again before the year finishes!” said Prep teacher, Helen Stephen.

“The performance was absolutely fantastic. The cast and crew did an amazing job and I congratulate each and every one of you. It's many years since my sisters & I left Fahan (Heather Morrison and Lyndal Mann) we wished we could have been in a show like this! Well done to you all,” said Bebe Brown (nee Mann, 1975).

“Just loved this show!!! Fabulous! Felt so proud to be an 'old girl’. How Tina Beattie and I would have loved the opportunity of performing in a show like this when we were at school!!  Hearty congratulations to all involved in such a professional and fun performance. The show was brilliant and the 5 main girls were nothing short of brilliant.... what a blast!!” said Heather Morrison (nee Mann, 1974).

“It was a fabulous performance girls and congratulations to you all. Some great talent there! Awesome!” exclaimed Lyndal Mann (1977). 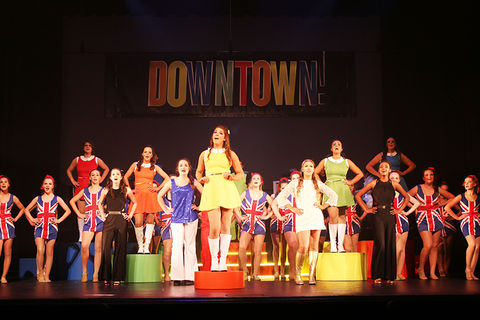 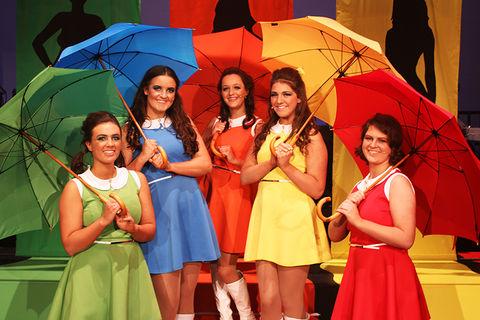 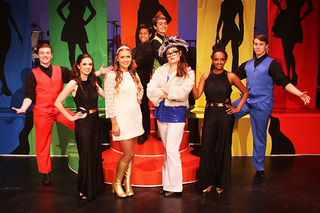 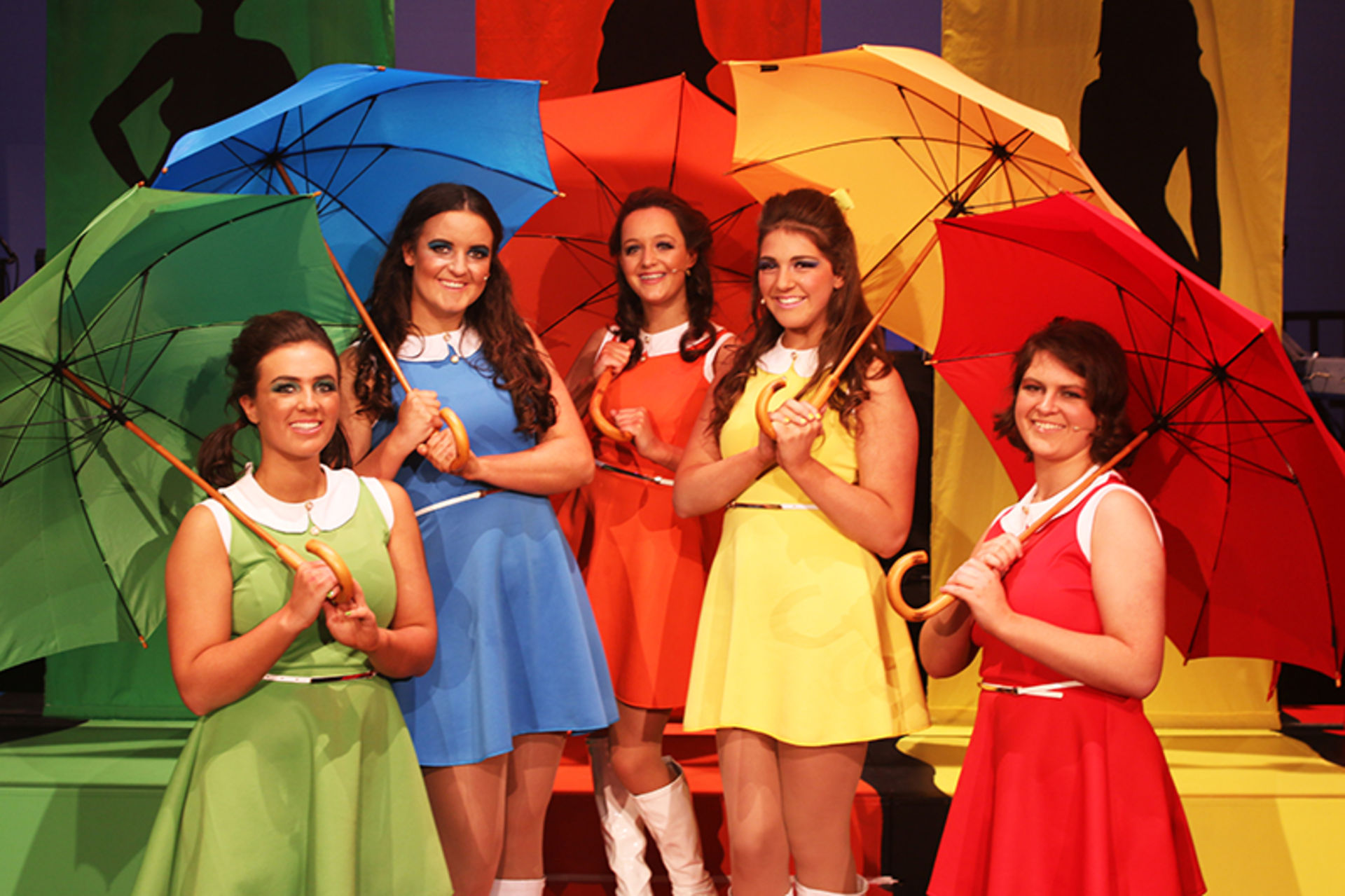 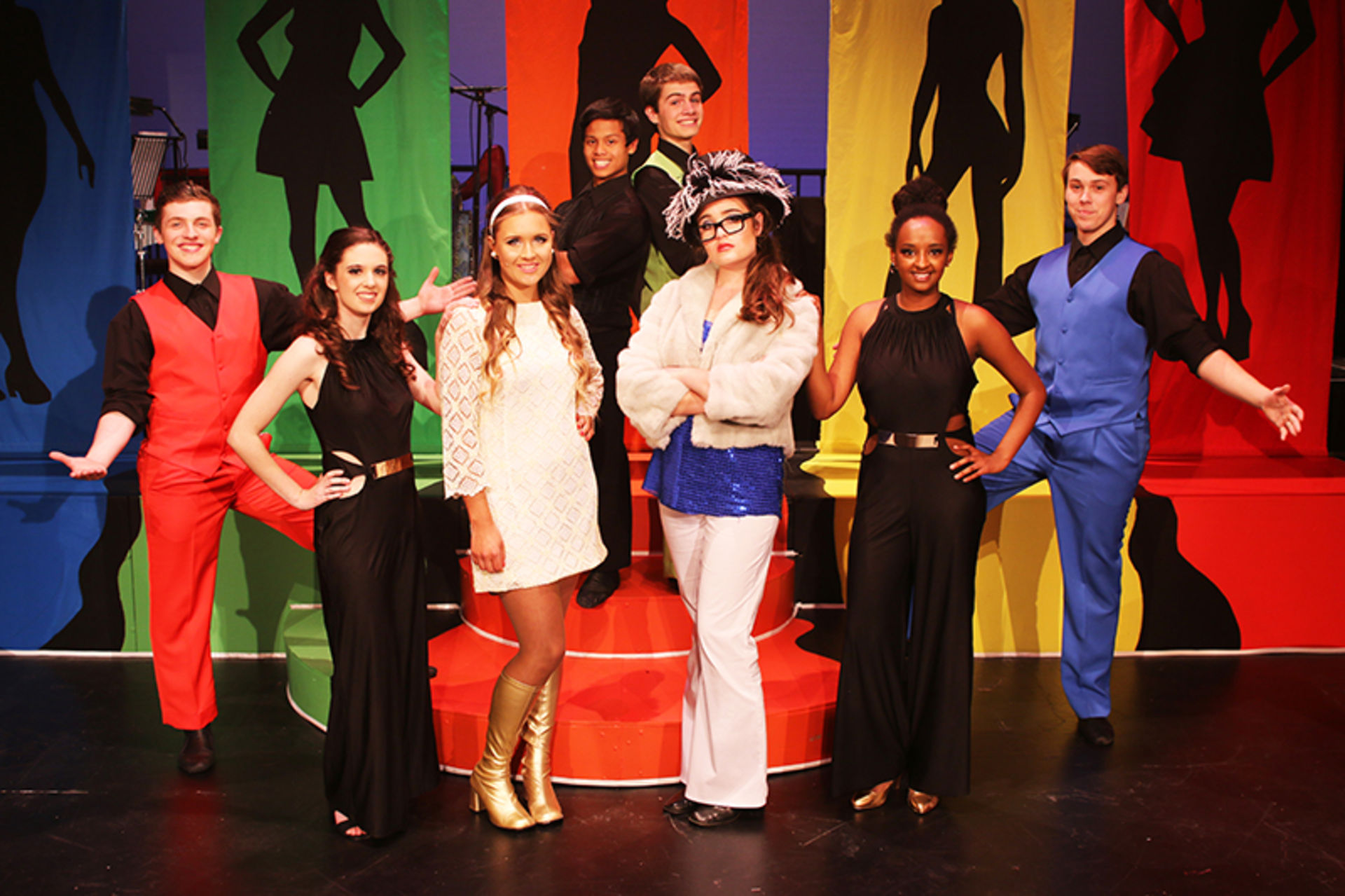 Winners of the Year 12 Fundraising Raffle