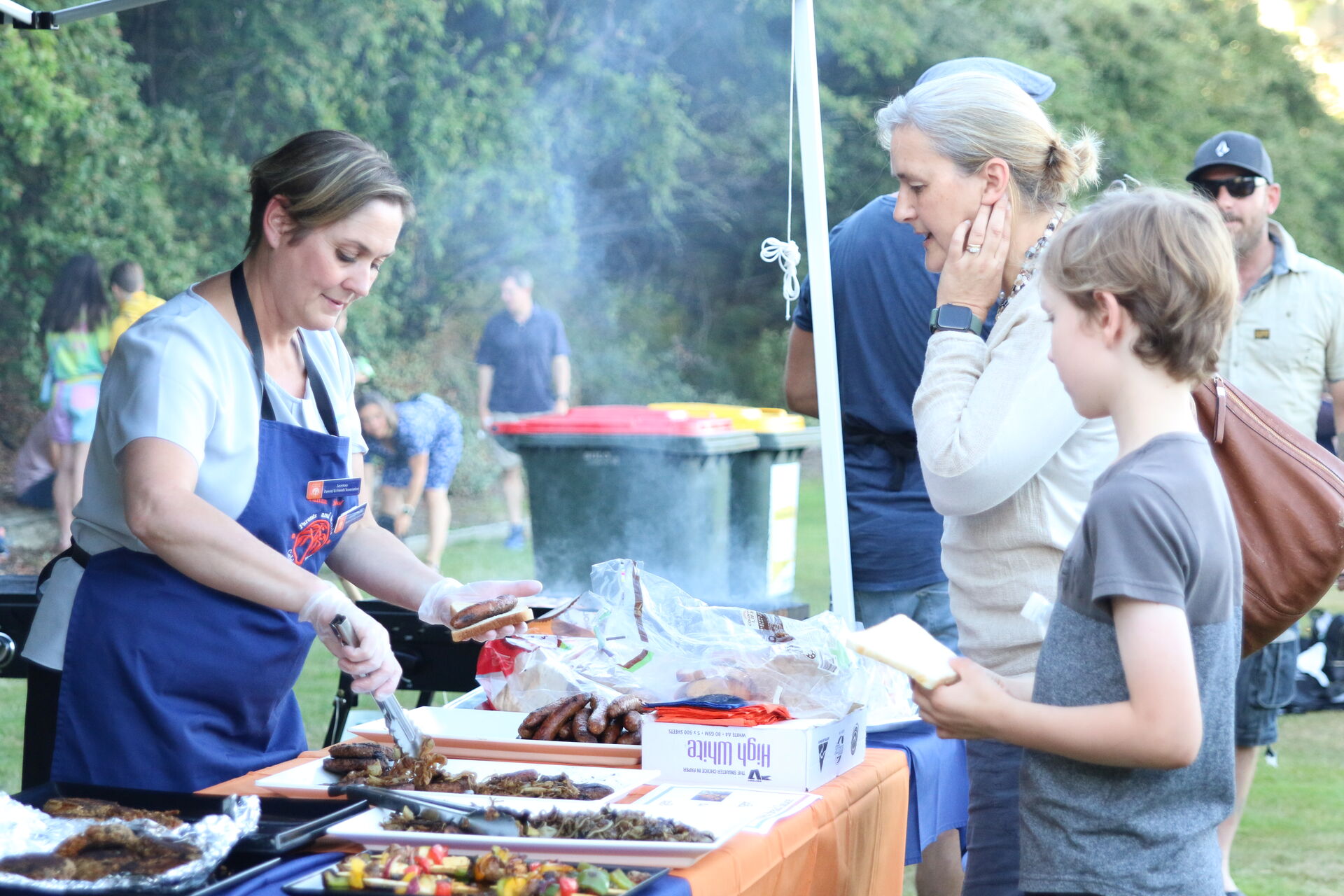 The Parents & Friends' Association (P&F) at Fahan School is integral to the sustained success of the School’s overall operation. More than simply a group of parents associated with the School, the P&F can be described as a business operating under the Fahan umbrella, one with its own sub-committees and hard-working staff.

The mission of the P&F is two-fold. It has the traditionally recognised role of raising funds for the benefit of the school and it also has a vital role in providing a social avenue through which parents can engage with each other and the broader school community.

P&F meetings are held on the third Tuesday each month, during Term time, at 7:00pm in the Nateby Board Room.

All parents of a current student of the School who are interested in being involved in furthering the aims of the Association are entitled and welcomed to be members. Small or large, time donated to the P&F helps to enrich your daughter's school. The aim of the Association is to:

1. Reach out to all associated with Fahan School to build a friendly and welcoming community which seeks to involve all its members.

2. Promote and facilitate co-operation between parents, friends and the School in its community wide activities.

3. Act as a mechanism for representing parents when it is appropriate to do so.

4. In collaboration with the Principal, disburse profits generated through the Association's activities in a manner that enriches the learning environment of the School.

Recently, the P&F has been successful in raising funds for the purchase of new spin bikes for the gym, basketball rings for the tennis courts, resources for the Early Learning Centre, tents, storage containers, gas cookers, barbecues and eskies for the Outdoor Education Program at Kelvedon and CD players for the learning of French and Japanese. 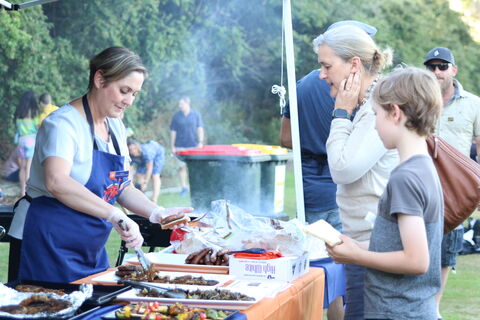 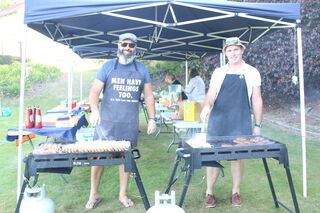 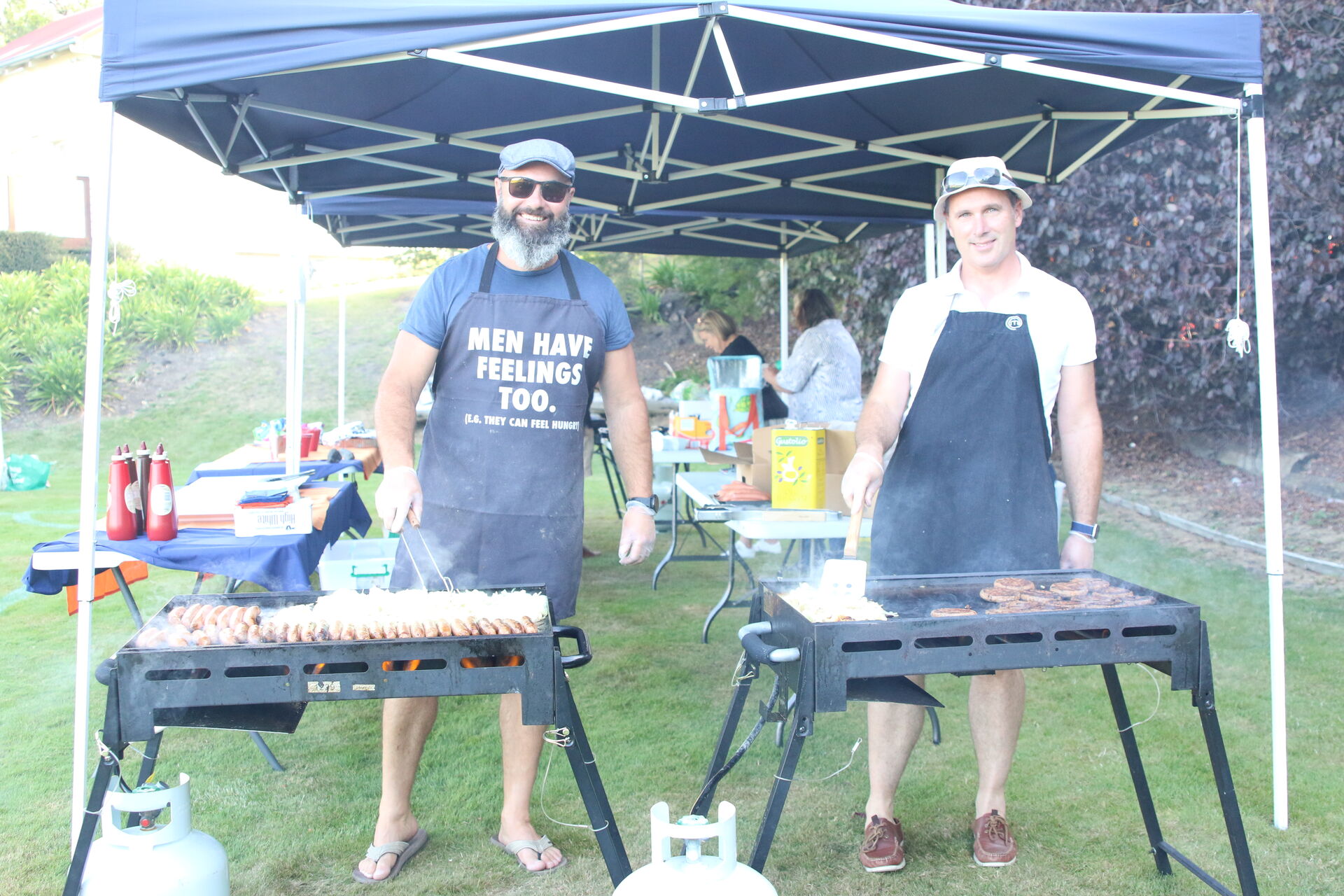