The performance art troupe Taiko Drum, which has made it through to the semi-finals of Australia’s Got Talent, performed at Fahan School today to help the students raise money to donate to a school community that has been devastated by the March Japanese earthquake and tsunami.

Members from the troupe, led by Joshua Barron, talked about the history and origins of taiko drumming and performed different styles from their repertoire.

Fahan’s Principal, Tony Freeman, said that the students really enjoyed the performance and were enthusiastic about participating.

“Taiko is such an energetic art form and I think that appealed to the girls today,” Mr Freeman said.

“They were given the opportunity to try playing the drums, performing basic rhythms and learning some of the chants and they certainly involved themselves very enthusiastically.

“We had students from Kindergarten to Year 12 there and they all got in to the spirit of the performance and demonstrated their knowledge of the art form, and of Japan, by correctly answering the questions put to them by the troupe.”

The cost of a gold coin donation per audience member went towards the total sum raised by students, which will be given to a school community in the devastated region of Tohoku.

While Fahan students usually take a biennial visit to Japan, this year, instead, they will be fundraising to help their fellow students and the money will be distributed by Fahan’s Japanese sister school, Yokohama.

In addition to the taiko drumming, the students also spent the week folding paper cranes and they aim to have folded 1000 by Friday.

“There will undoubtedly be quite a few more viewers tuned in to Australia’s Got Talent next Tuesday,” Mr Freeman said.

“The girls were very keen to show their support for the art form and also for their fellow Tasmanians in the competition.” 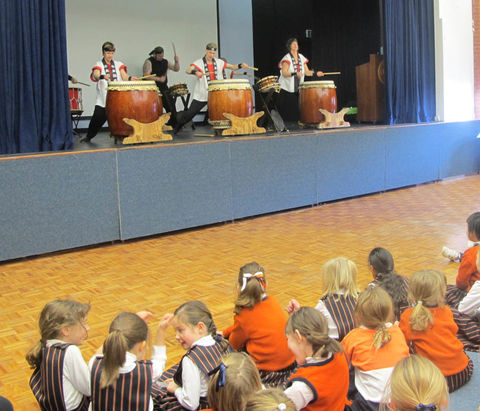 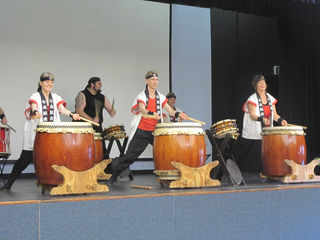 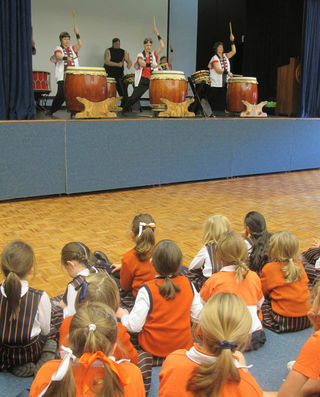 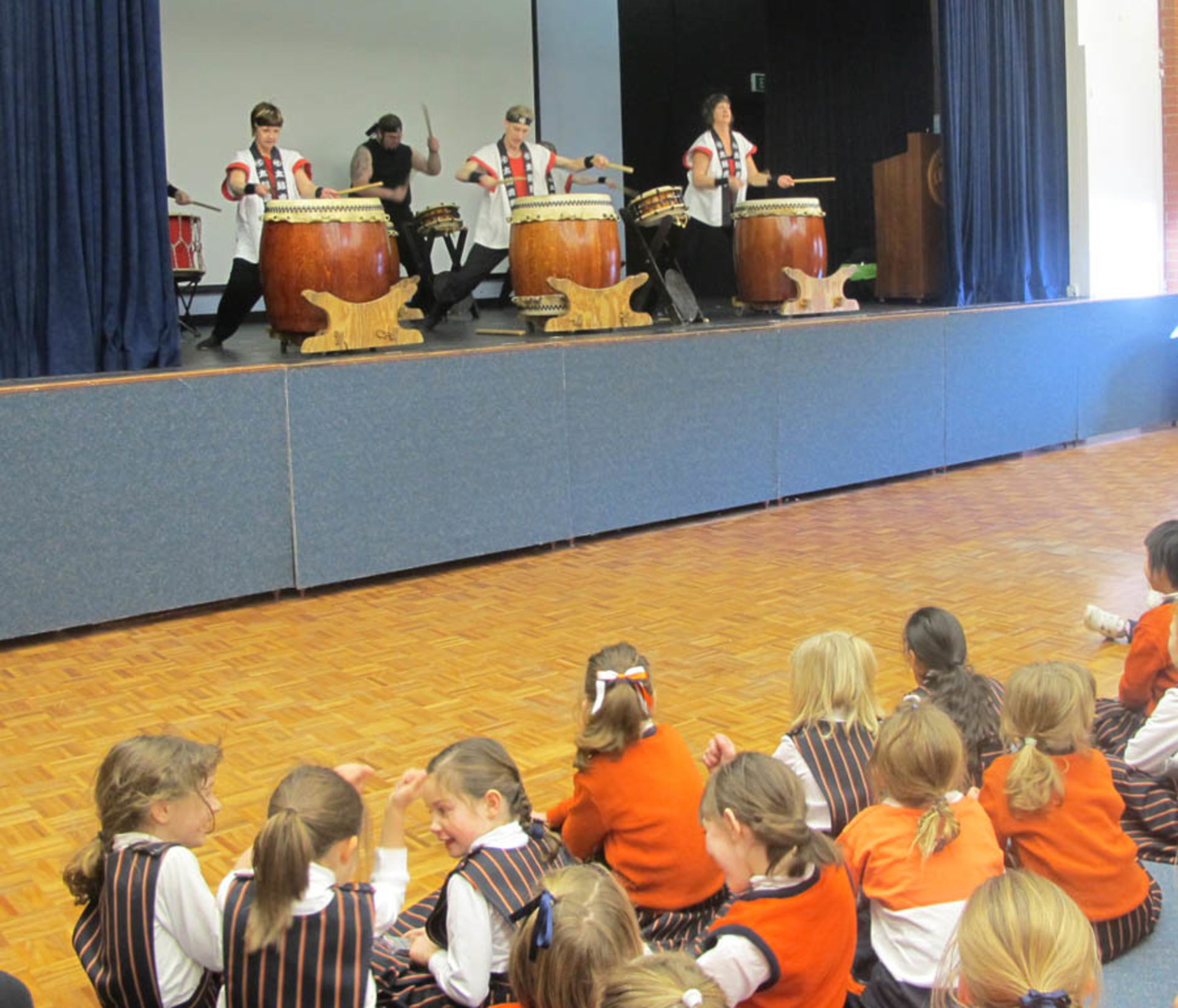 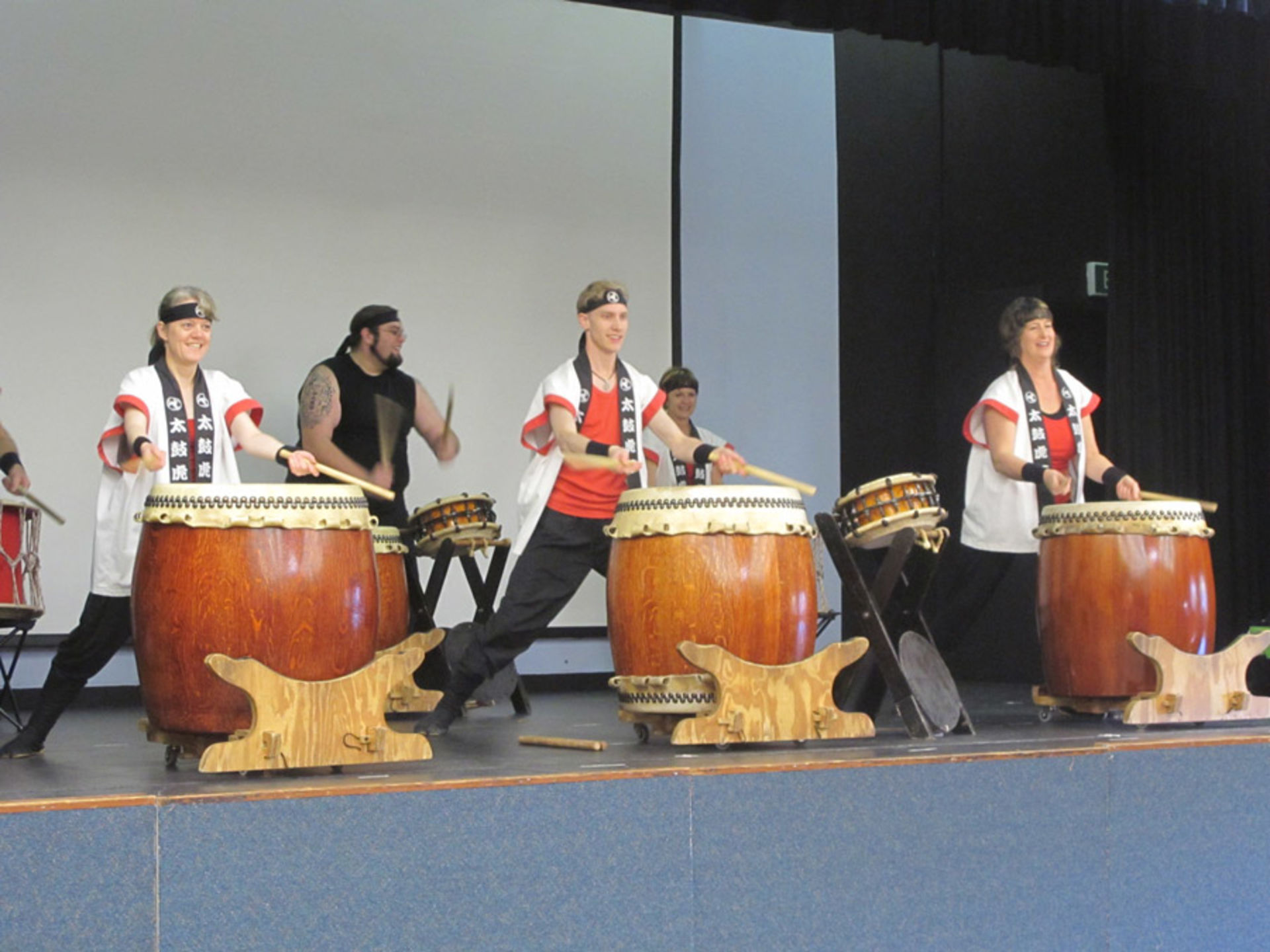 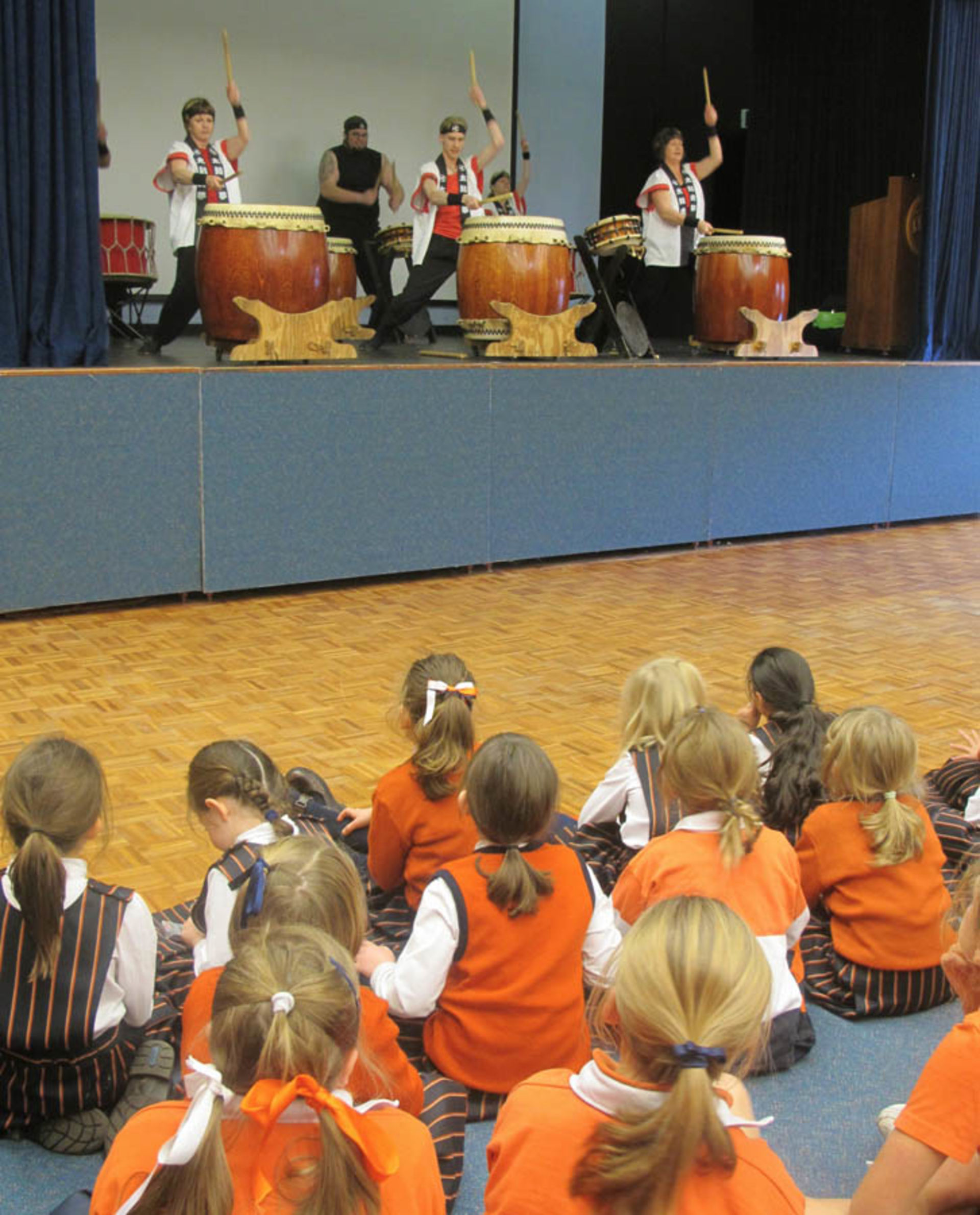