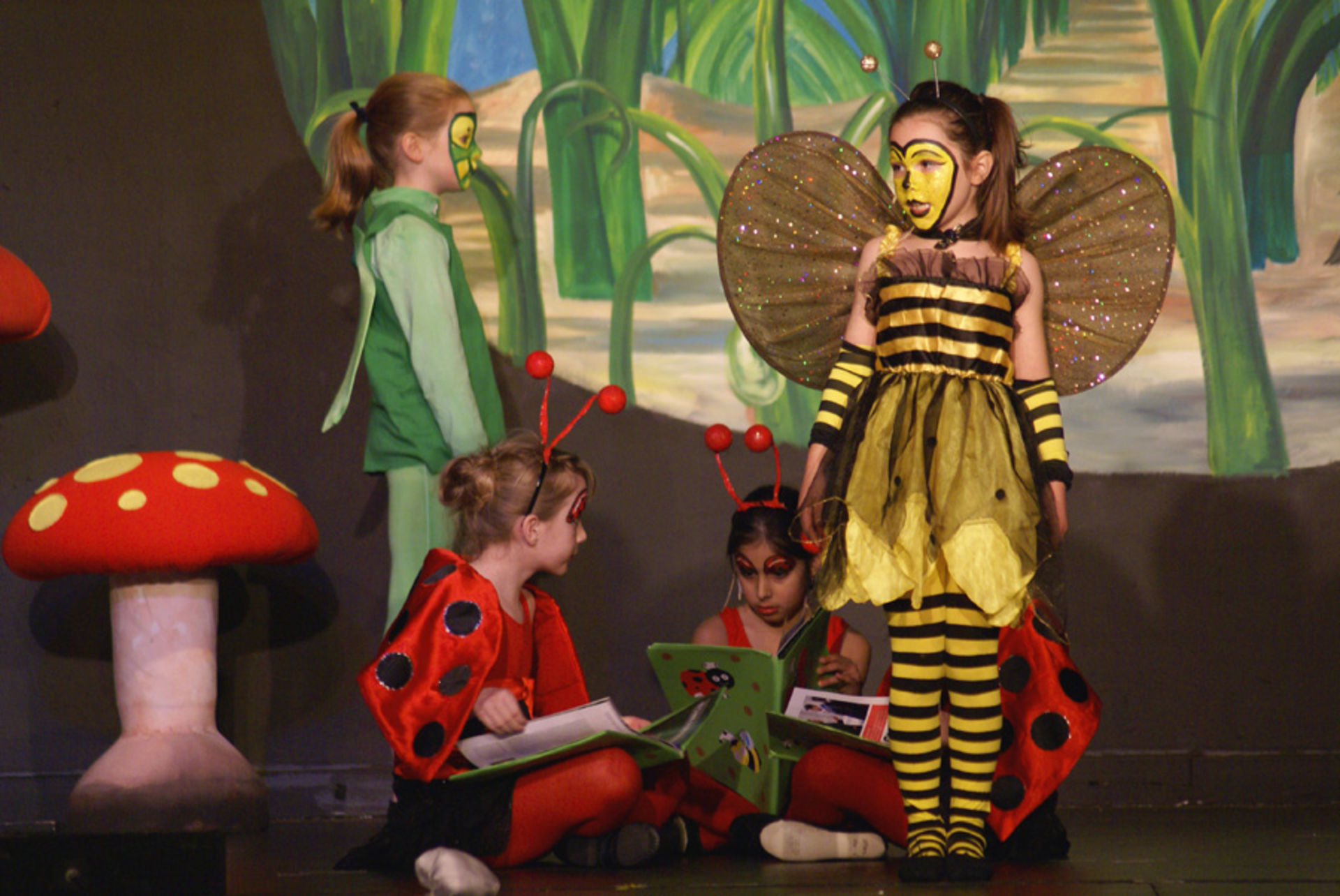 Bugz - A Tale of Acceptance

Bugz, the 2011 Octagon musical starring Kinder to Year 2 students and featuring performances from other Junior School classes, delighted audiences with its tale about the importance of not judging others by appearance and remembering to make everyone feel included.

The infant school musical is an event that showcases the talent of the youngest members of the Fahan community.

This year’s musical was set in the bug kingdom ruled over by Queeny Queen Bee, Bethany Durdin.

In the show, all of the bugs had been invited to attend a picnic in the park, except for Scarlett the Spider, Grace Crawford, and Caterpillar, Miranda Jones.

The other bugs were scared by Scarlett’s appearance and think that Caterpillar is unattractive so they choose not to invite them to the festivities.

However, when things go awry, and the ants in charge of finding the food for the picnic, led by Major General Army Ant, Wena Jones, eat everything in sight, it is up to Scarlett and Caterpillar to save the day.

Along the way an assortment of bugs including Lottie Ladybird, Ella Bedding; Lettie Ladybird, Shiva Mirkazemi; Dot Ladybird, Tussy Thomas; Dora Dragonfly, Hallie Gleeson-Daly; Beattie Bug, Elise Brodribb; Bessie Bug, Alice Frankcombe; Bonnie Bug, Alex Badenach; Bookworm, Lillian Gath and Praying Mantis, Billie Roger learnt the importance of accepting others for who they are not what they look like. While the show’s two narrators, Saisha Prasad and Holly West, ensured that the production ran smoothly and that the message of acceptance was made clear to all.

With a run of three performances, the stars of Bugs performed to a full house each time.

The Kindergarten students were very busy as a swarm of buzzy bees flying around the stage to Flight of the Bumble Bee by Rimsky Korsakov.

The Prep students metamorphosed into a group of beautiful butterflies who elegantly danced on stage to ‘Morning Mood’ Peer Gynt Suite by Edvard Greig.

The Year 1 students were luminous as the fireflies that lit the way to the picnic to the sounds of Song of the Firefly by Jacobson/Higgins.

The show’s leading ladies, the Year 2 class, all gave outstanding performances as their respective characters.

There was also a special appearance by the Year 3 class as the greedy ants, while the Year 4s and 5s lent their voices to the chorus.

Students from several of the primary and junior schools from around Hobart attended the two daytime shows while the nighttime performance was a chance for friends and family to see the array of young talent.

Thank you to the two Directors, Annie Tremayne and Liv Dobson, Choreographer Jo Bigg, Technical Director, William Lelong, and his Tech Crew and to the parents, staff and students who helped to ensure the success of the production. 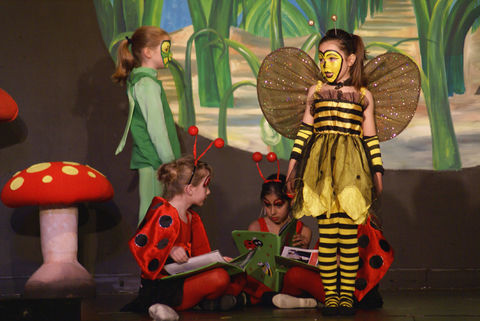 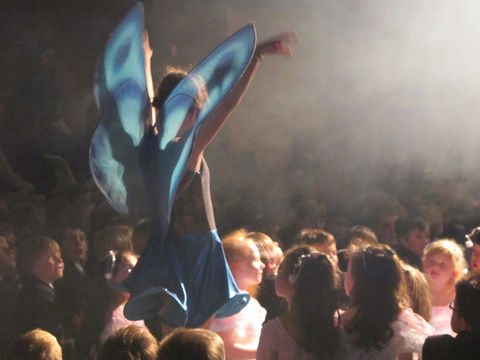 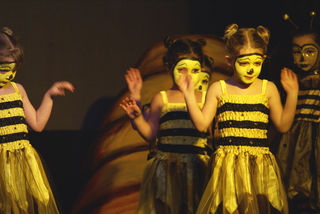 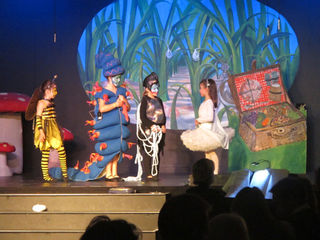 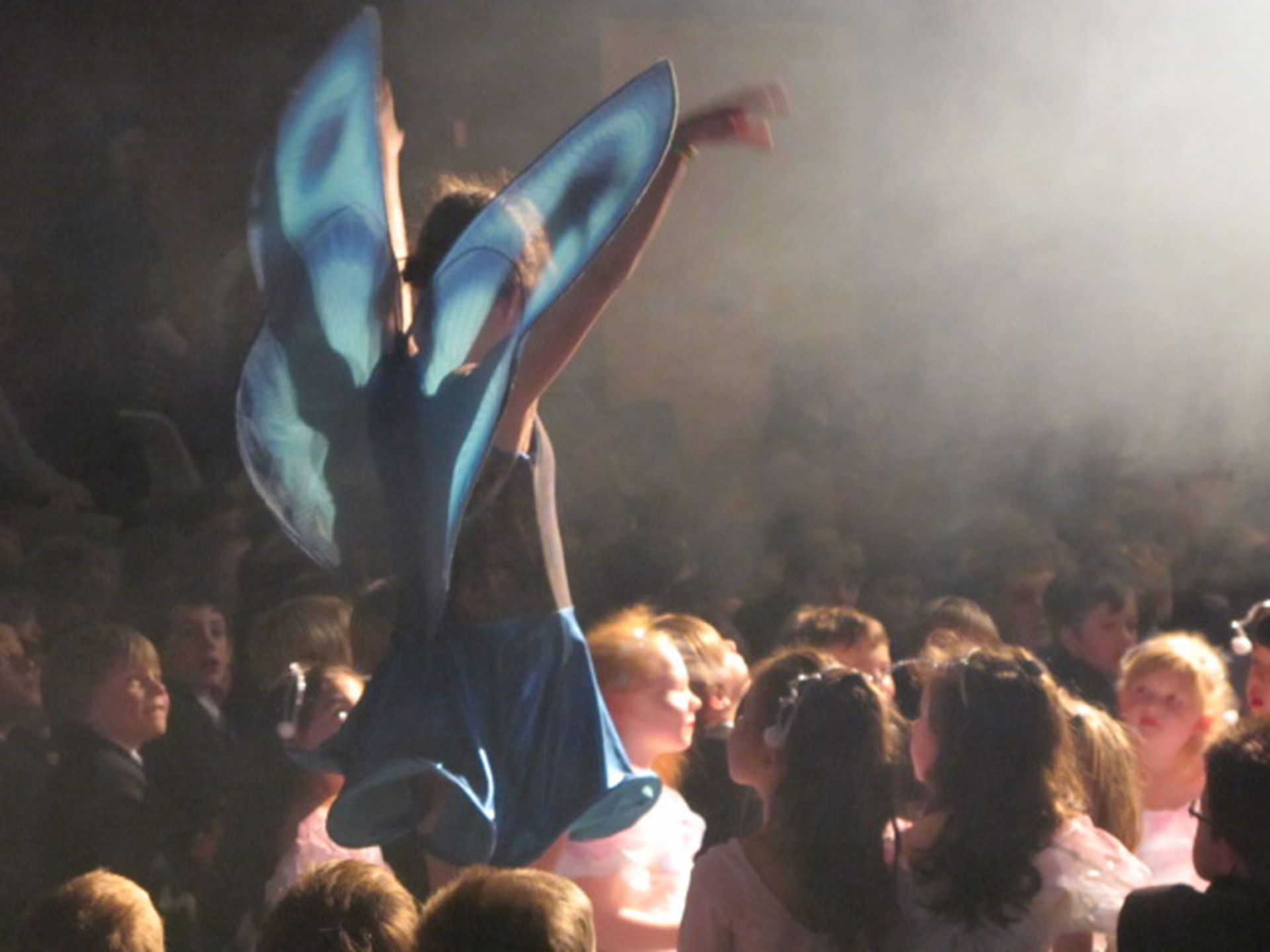 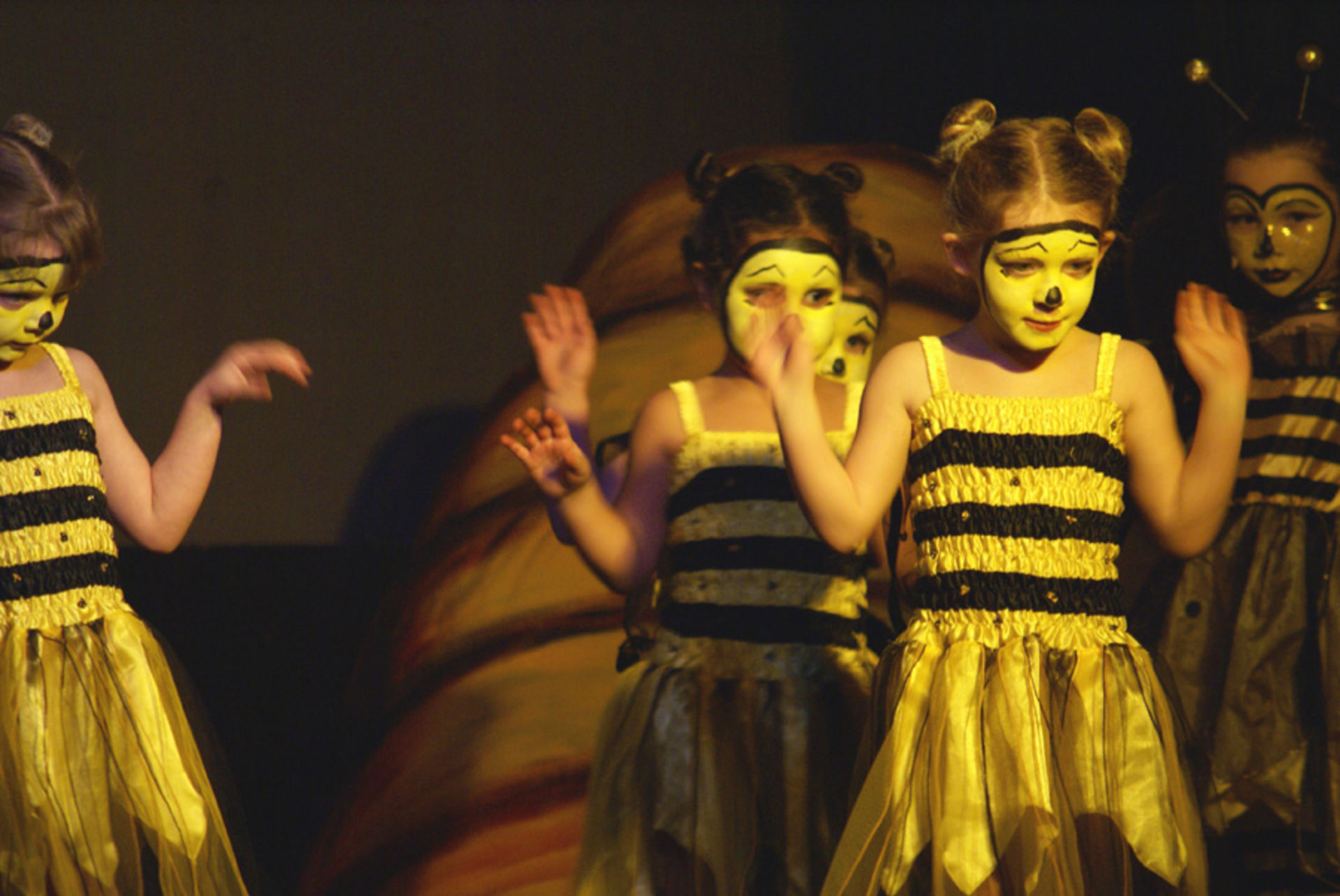 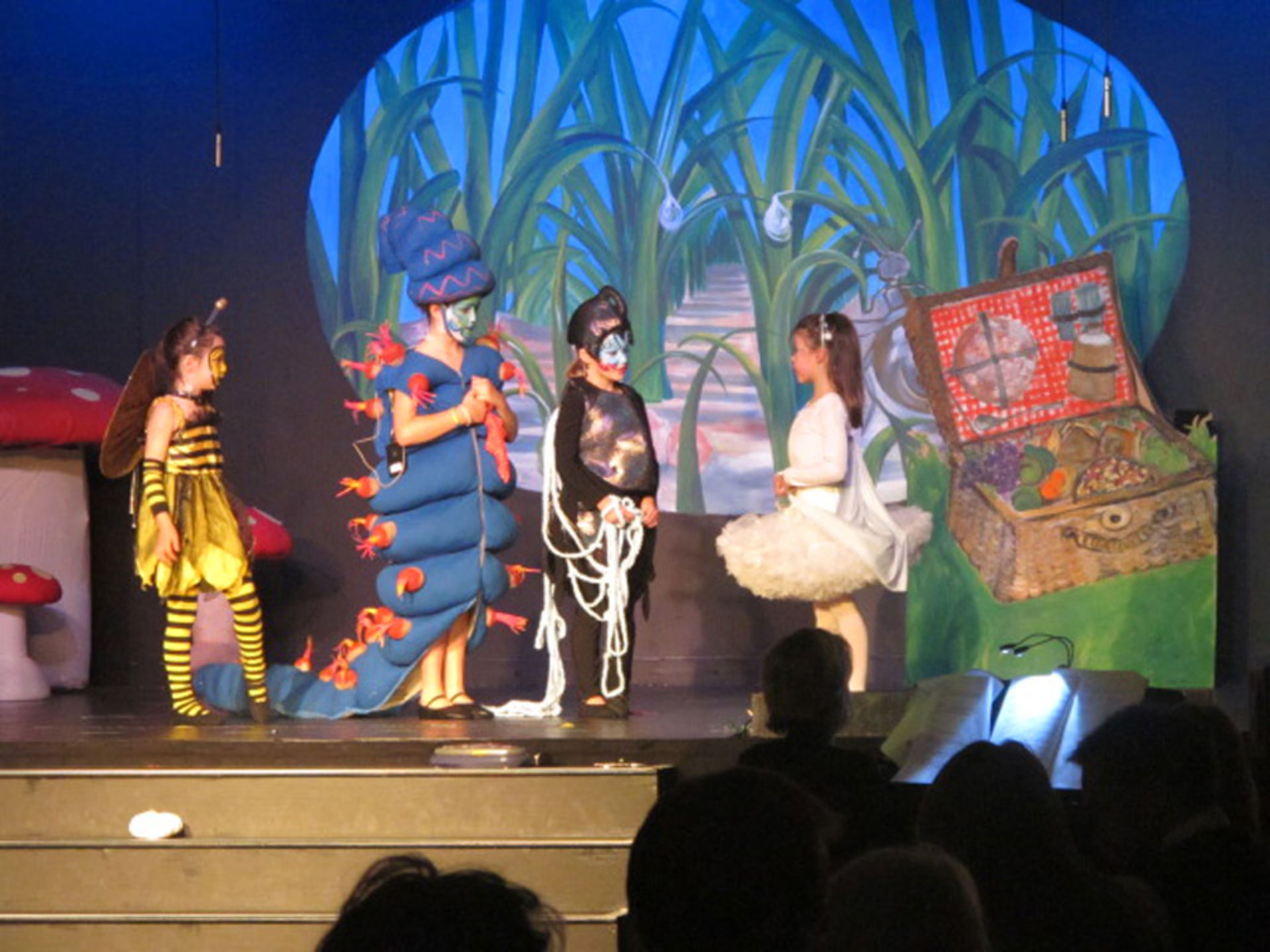