Year 8 Girls Perform Shakespeare’s Much Ado About Nothing

On Wednesday 28 June and Thursday 29 June, Year 8 girls staged three entertaining performances of Shakespeare’s Much Ado About Nothing.

The girls were given the opportunity to study the play in English and also rehearse it in Drama. Both Year 8 classes put a considerable amount of work into their studies and enjoyed performing the play at the Moonah Arts Centre.

Much Ado About Nothing is generally considered one of Shakespeare’s best comedies, as it combines elements of comedy with more serious meditations on honor, shame, and the nature of love. The courtship between the older and wiser lovers Benedick and Beatrice develops from antagonism to sincere love and affection with a rich sense of humor and compassion. Another view of a more innocent and romantic love is presented by the young lovers Claudio and Hero.

Drama Teacher, Ms Christine Best, said, “The opportunity for our girls to adjust their developing performance techniques, from the rehearsal room to the performance space, is a practice that needs to be experienced to be learnt. Having performed at a professional venue with lights, sound and mise-en-scene, enabled the girls to lift their performance accordingly over the three shows.”

Fahan Principal, Tony Freeman, said, “Participating in a performance such as this one enriches the girls’ dramatic knowledge and also enables them to become savvy theatre attendees, as they will have a greater understanding of the processes that create live performances.” 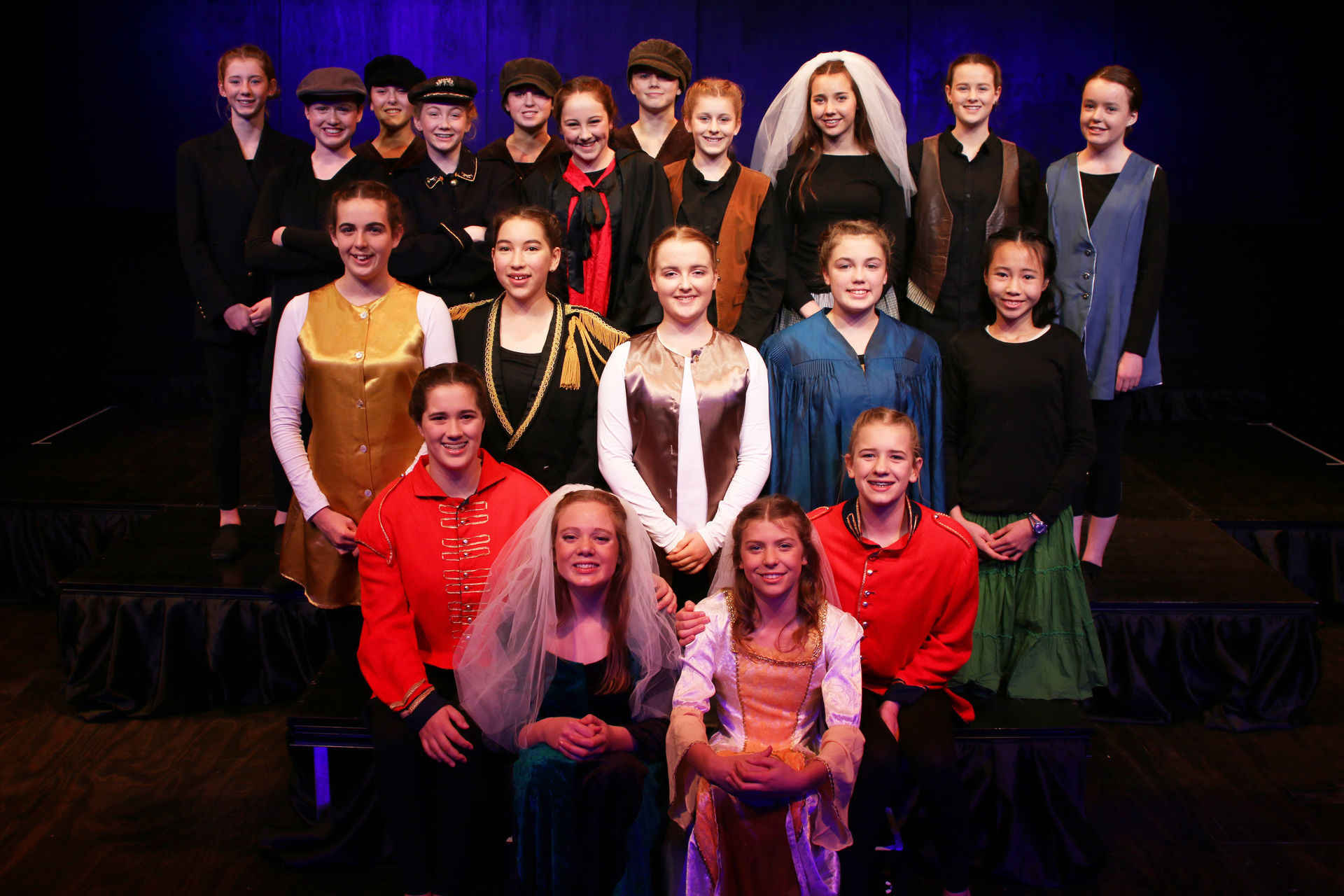 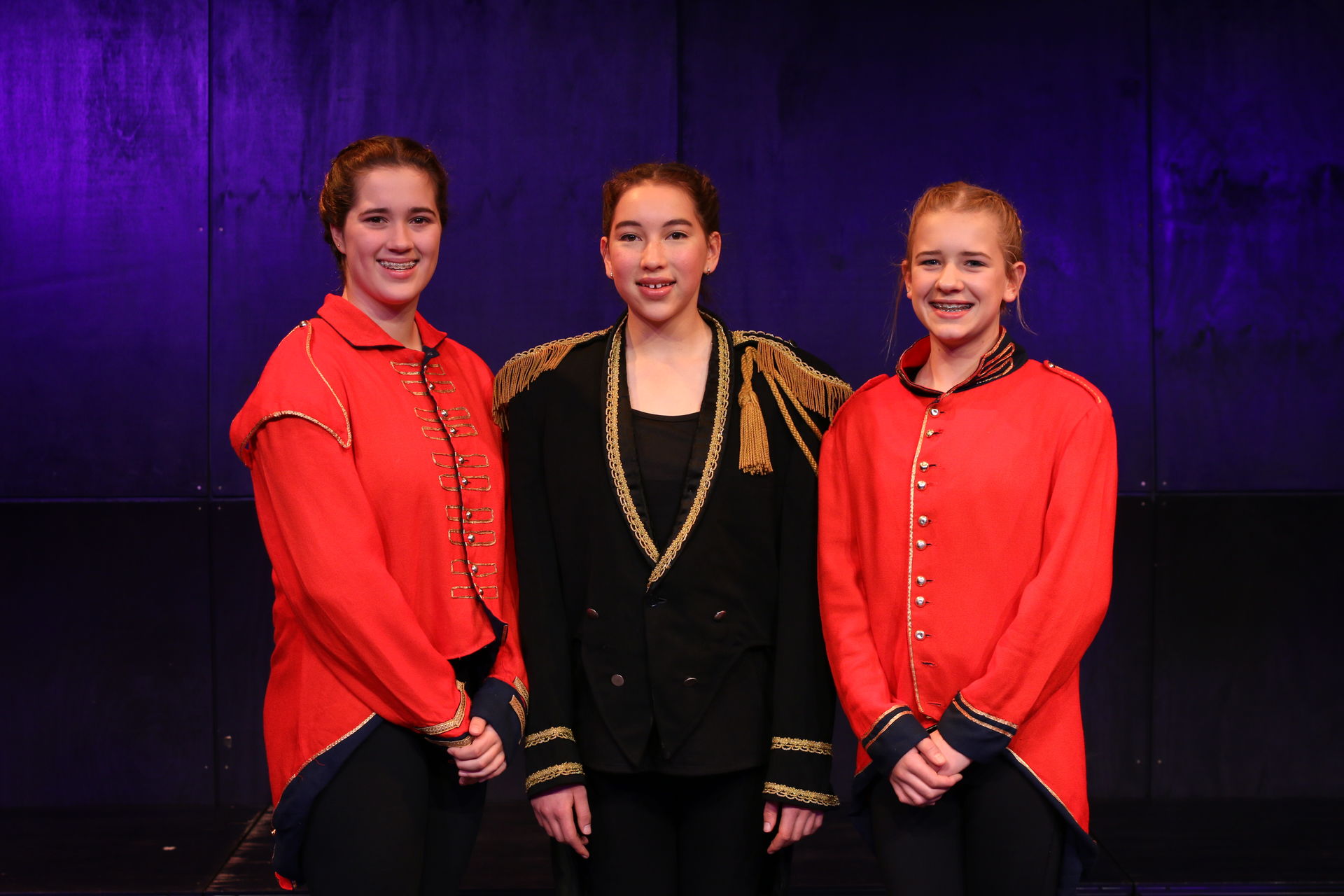 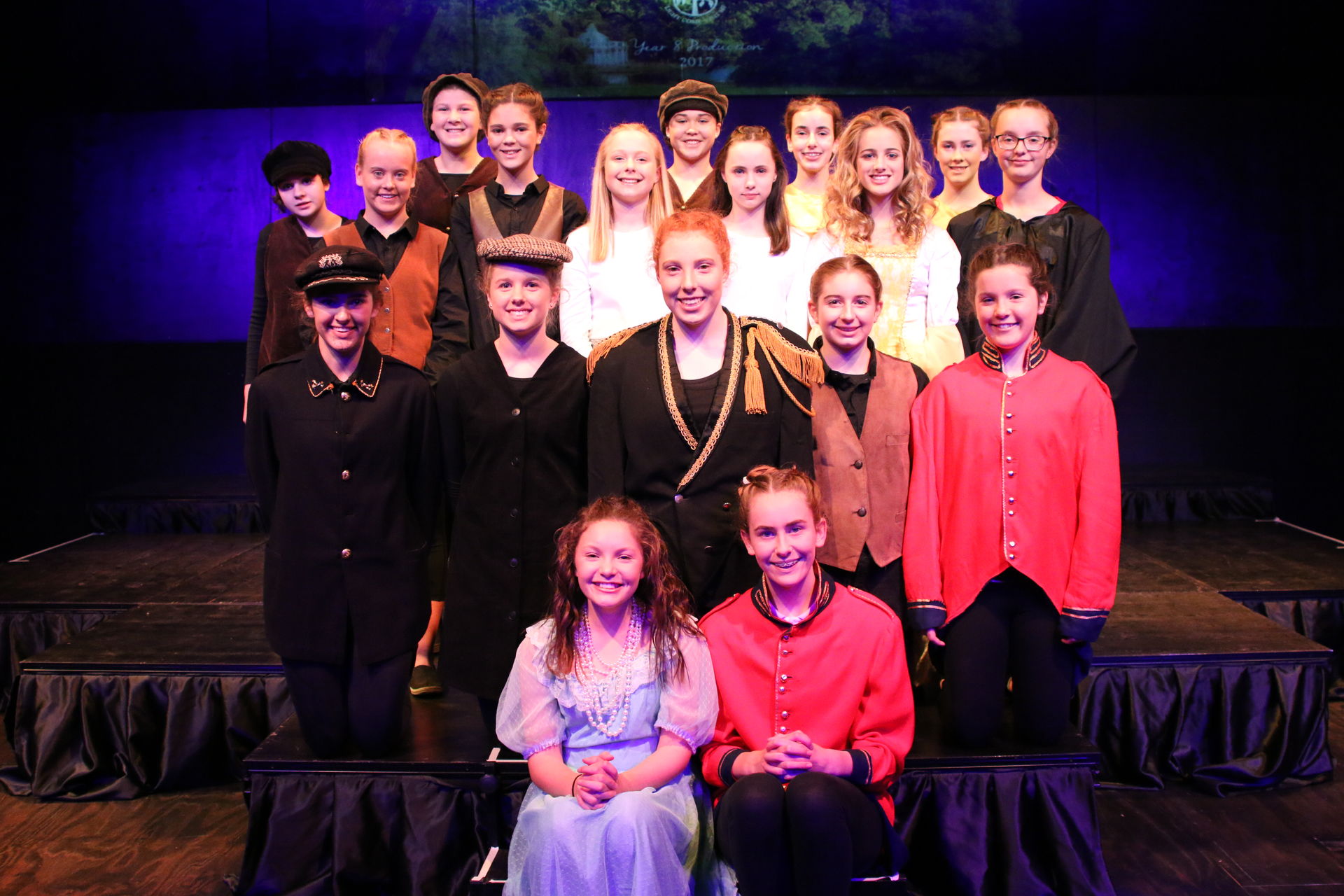 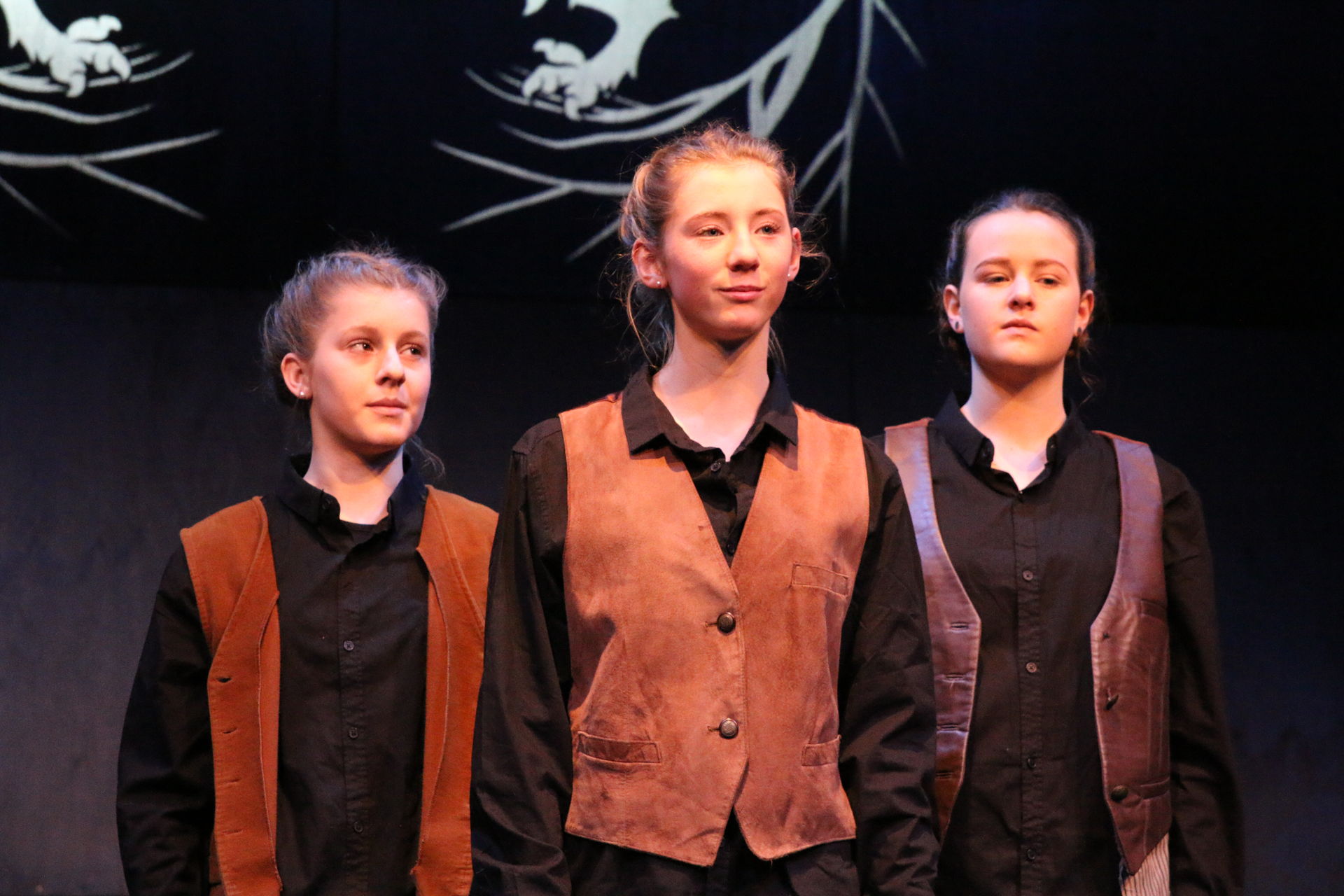 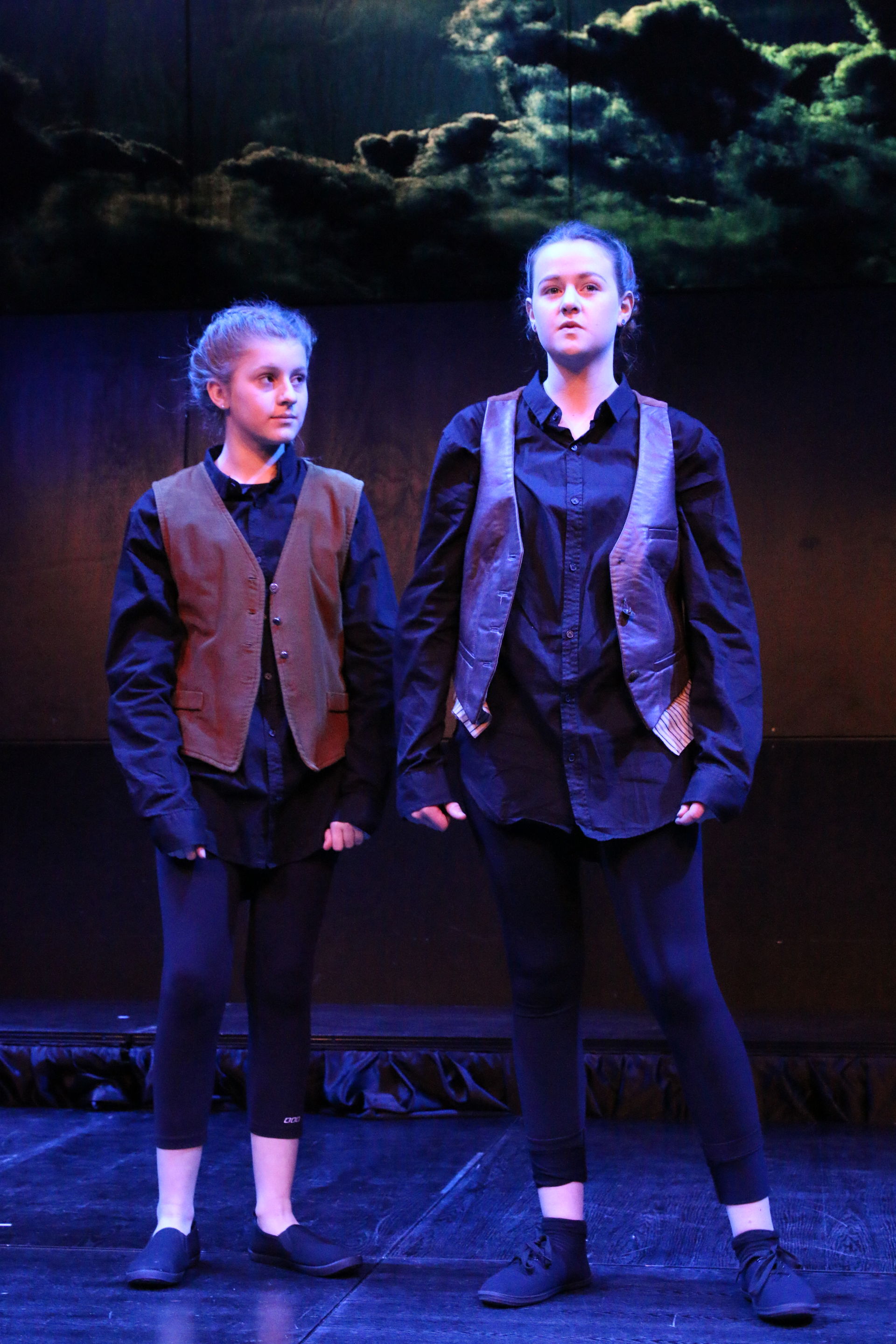 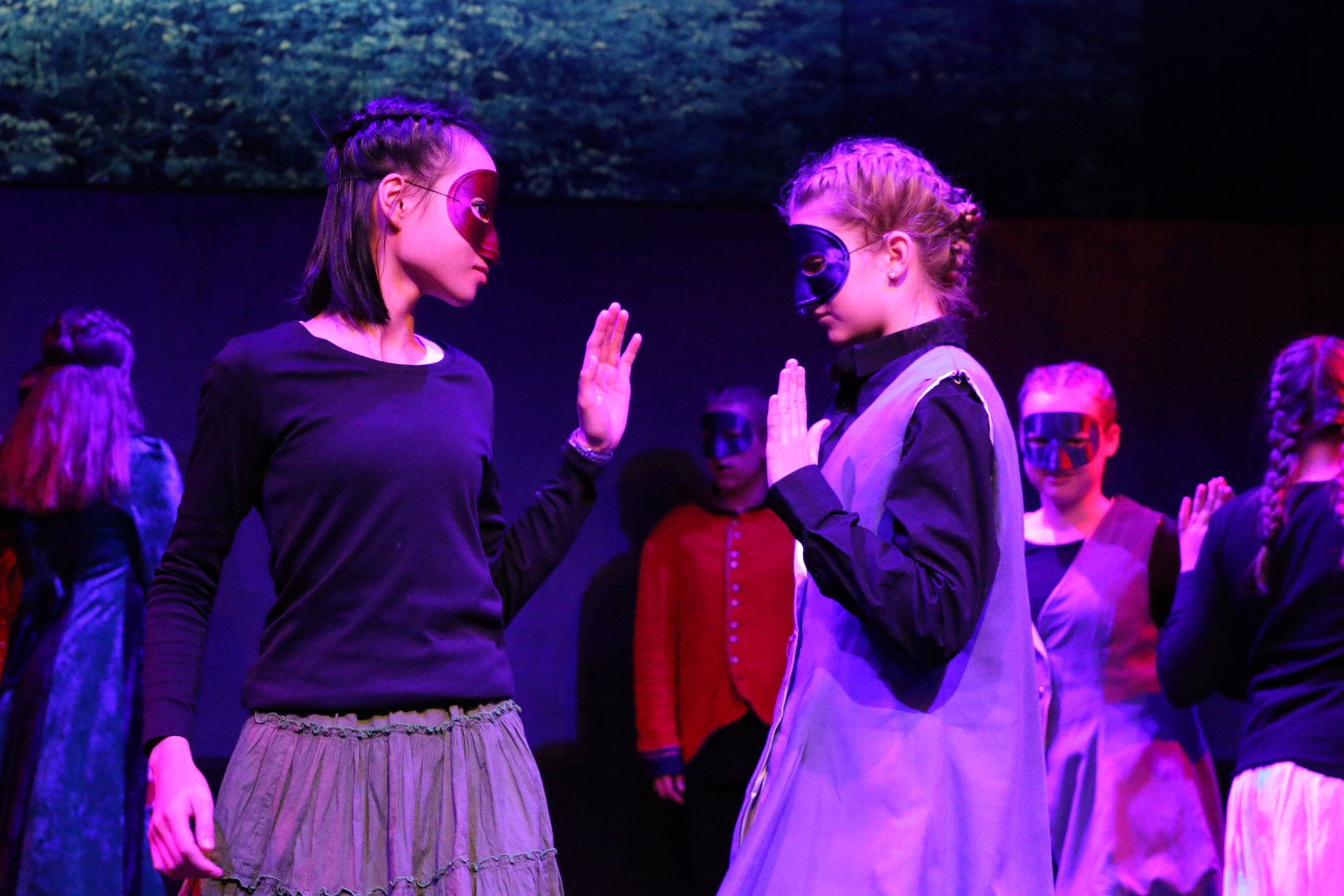 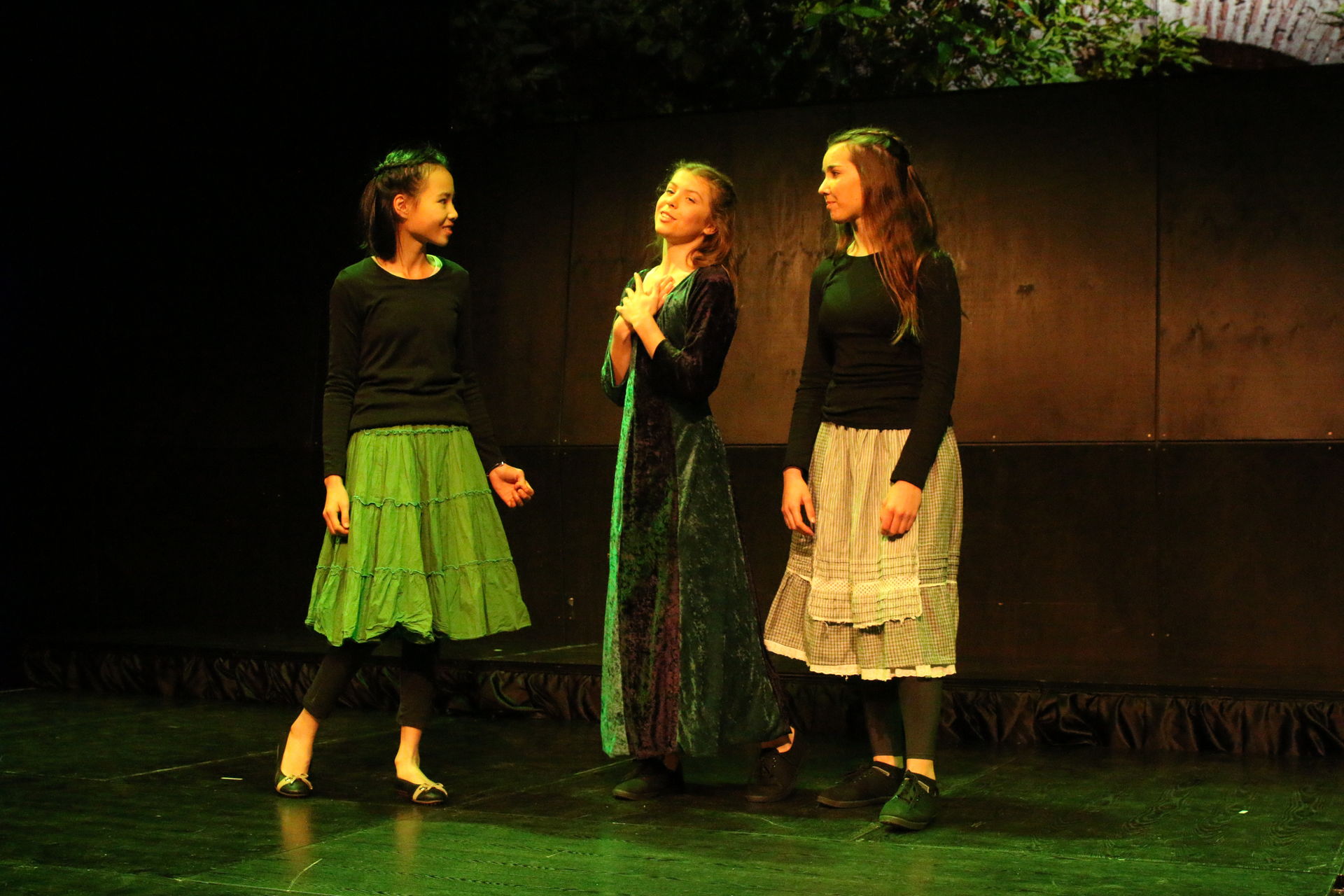 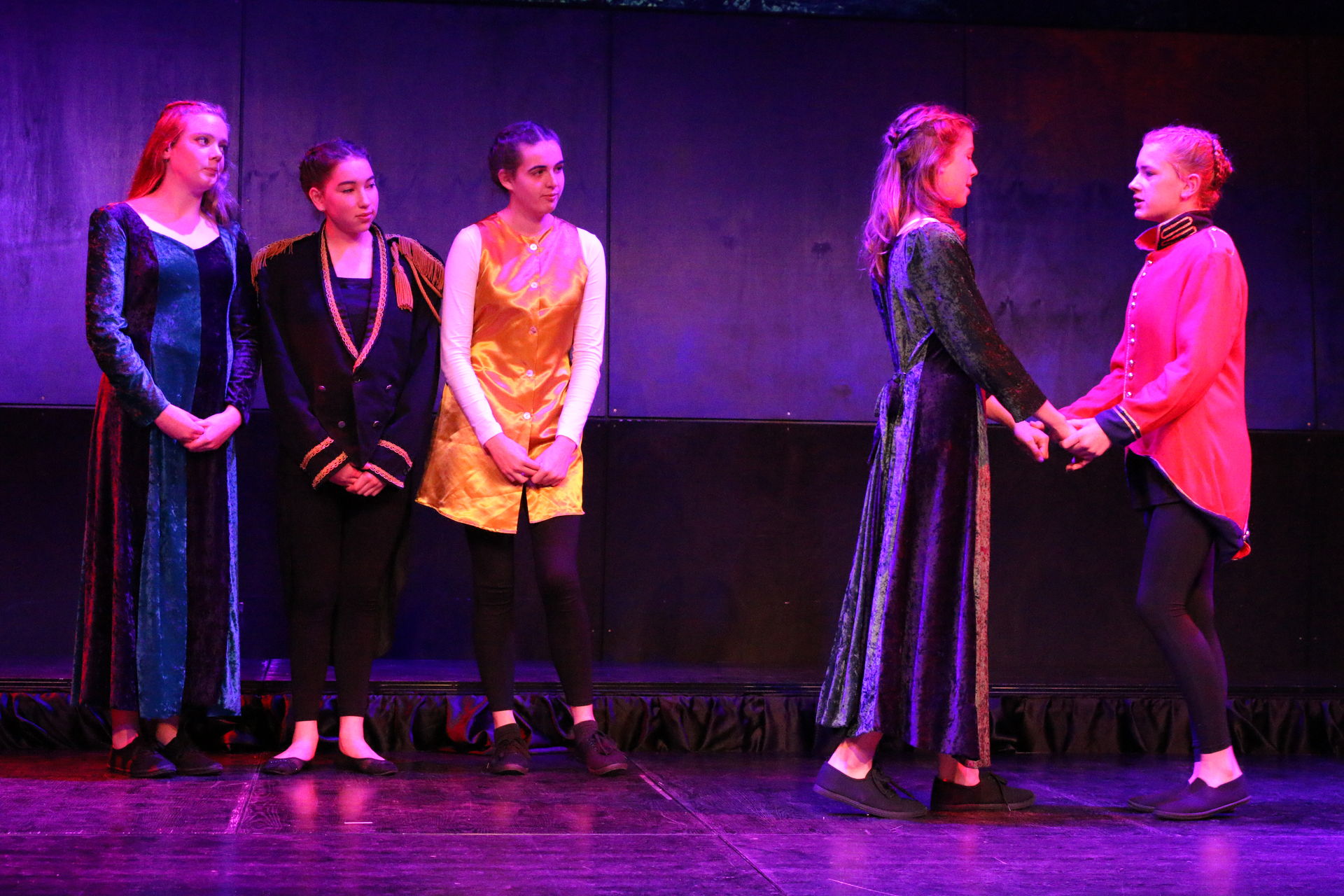 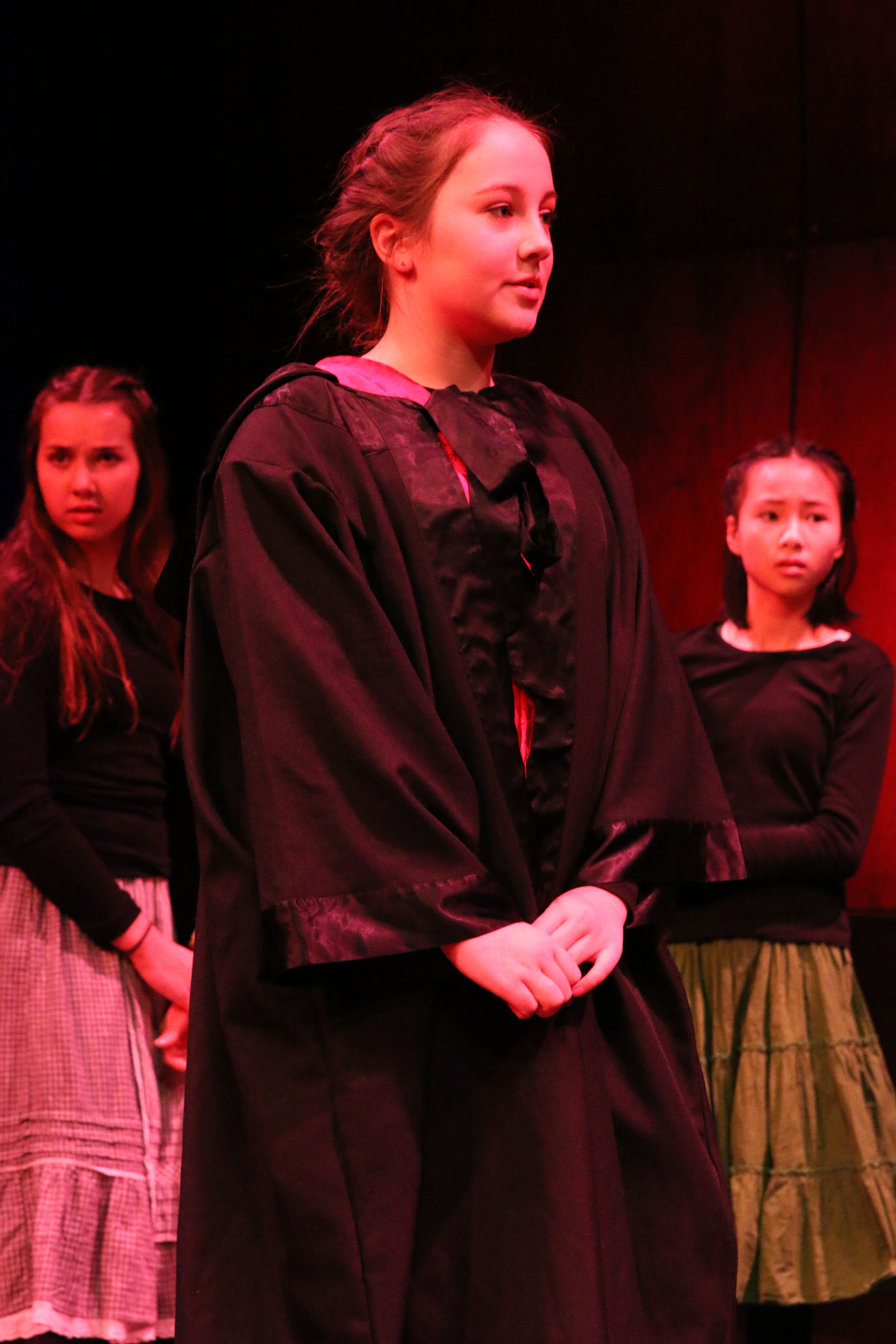 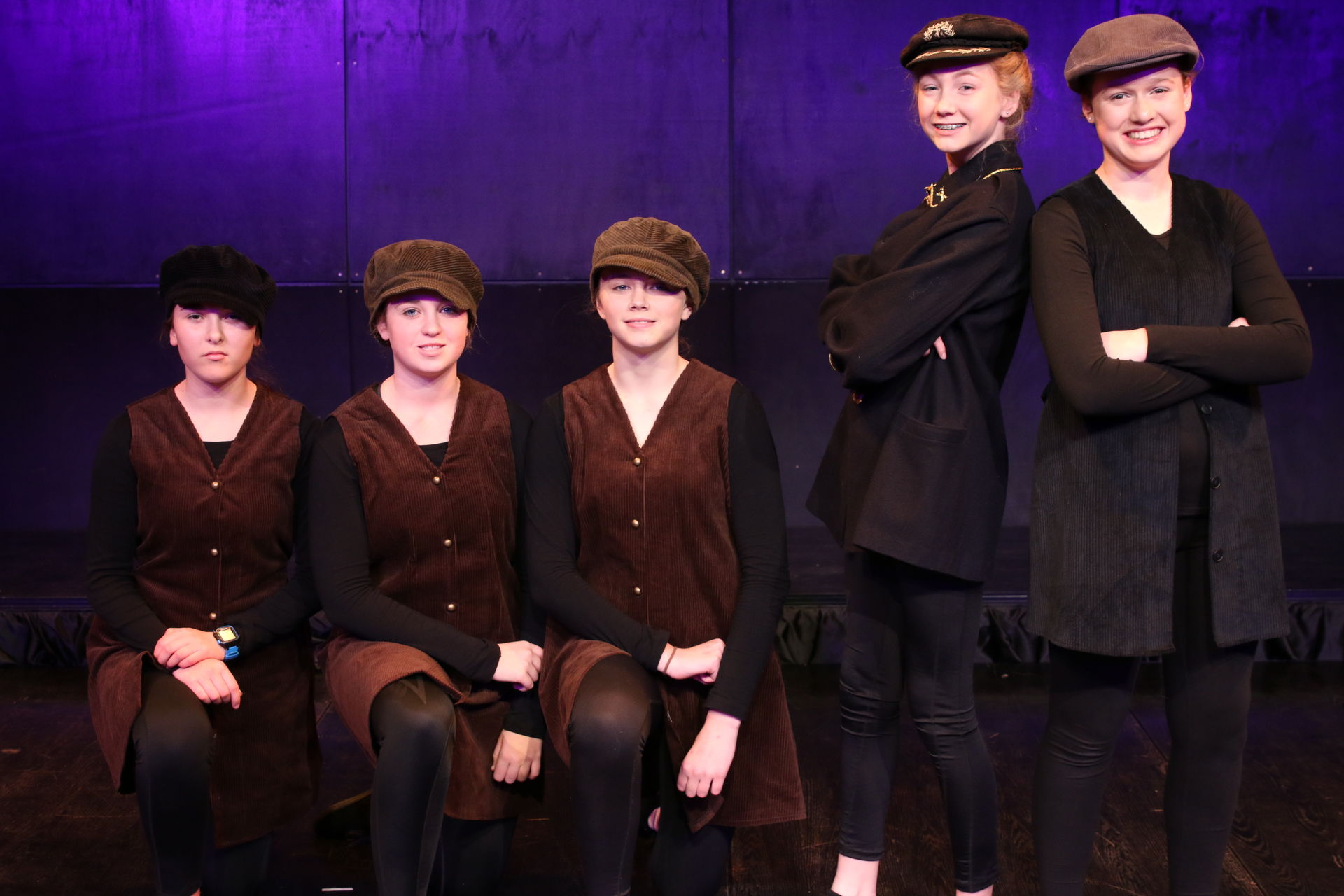 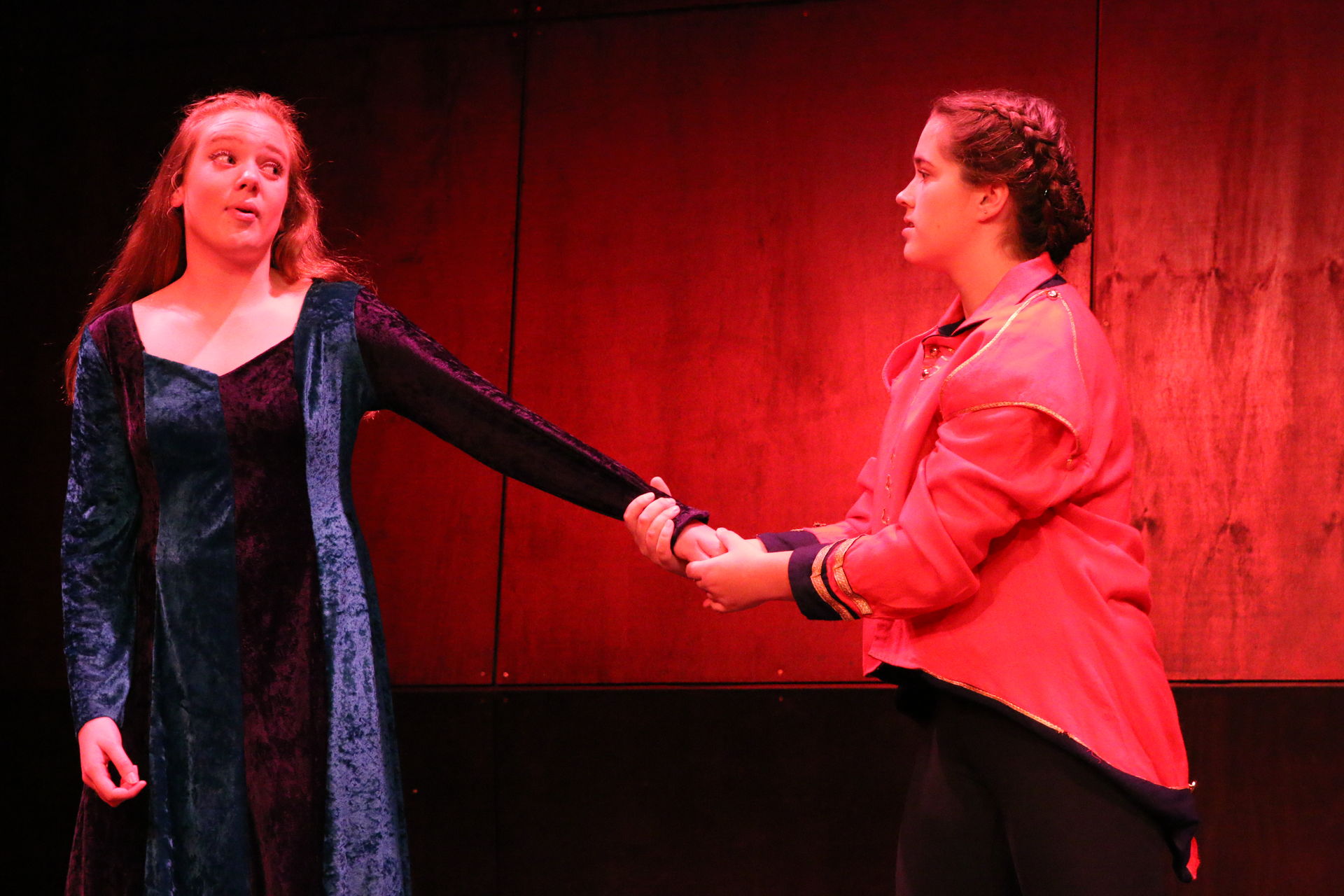 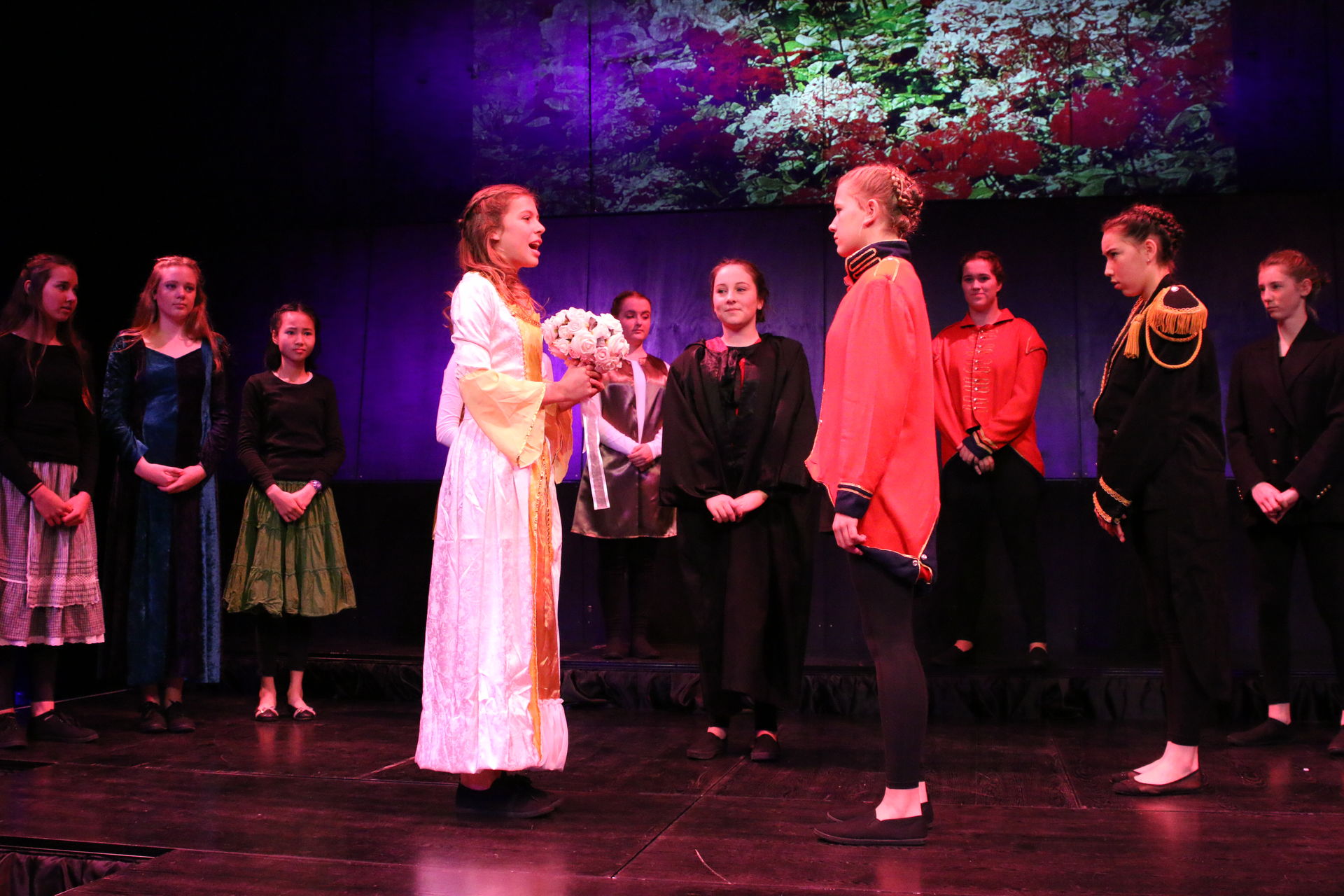 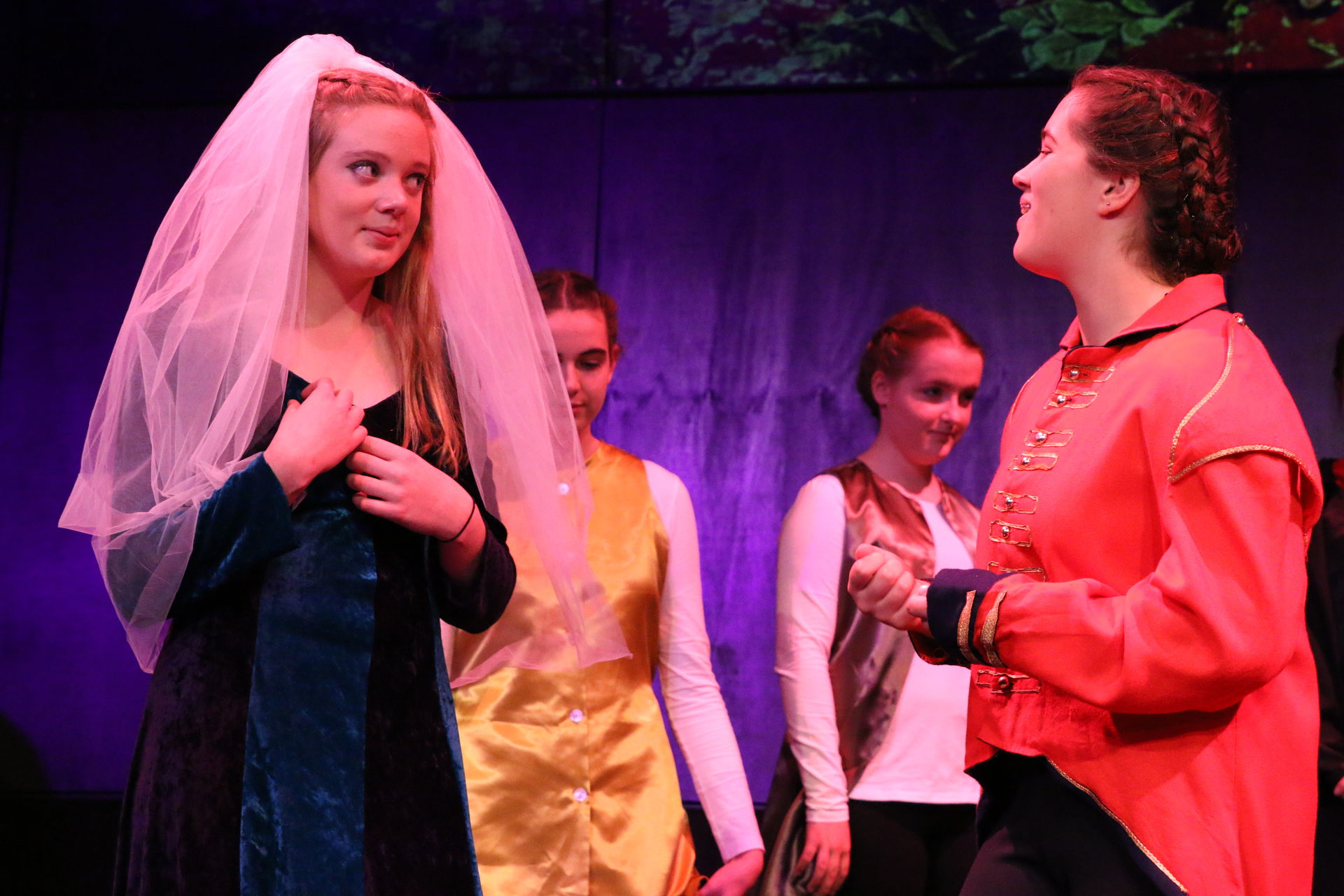 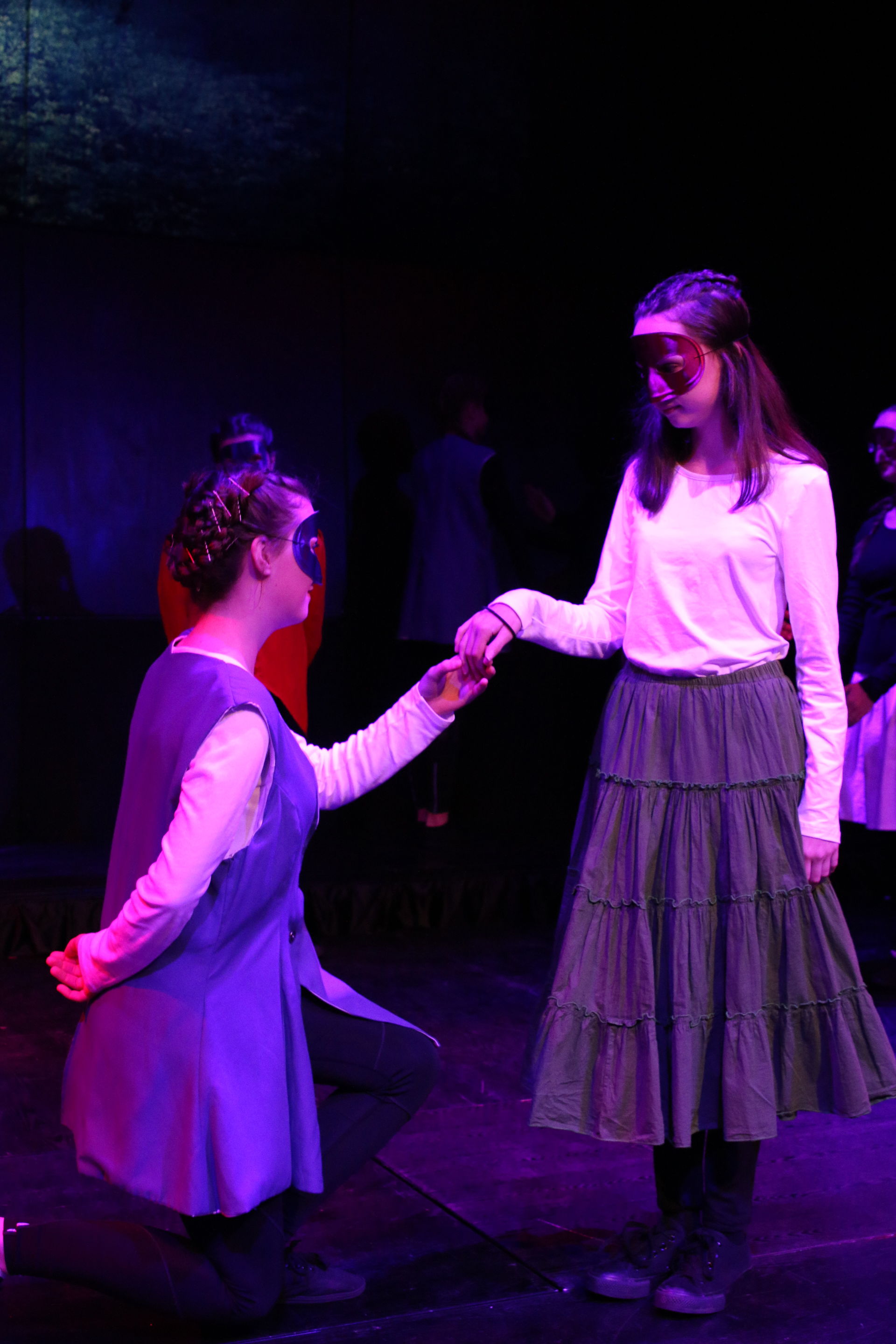 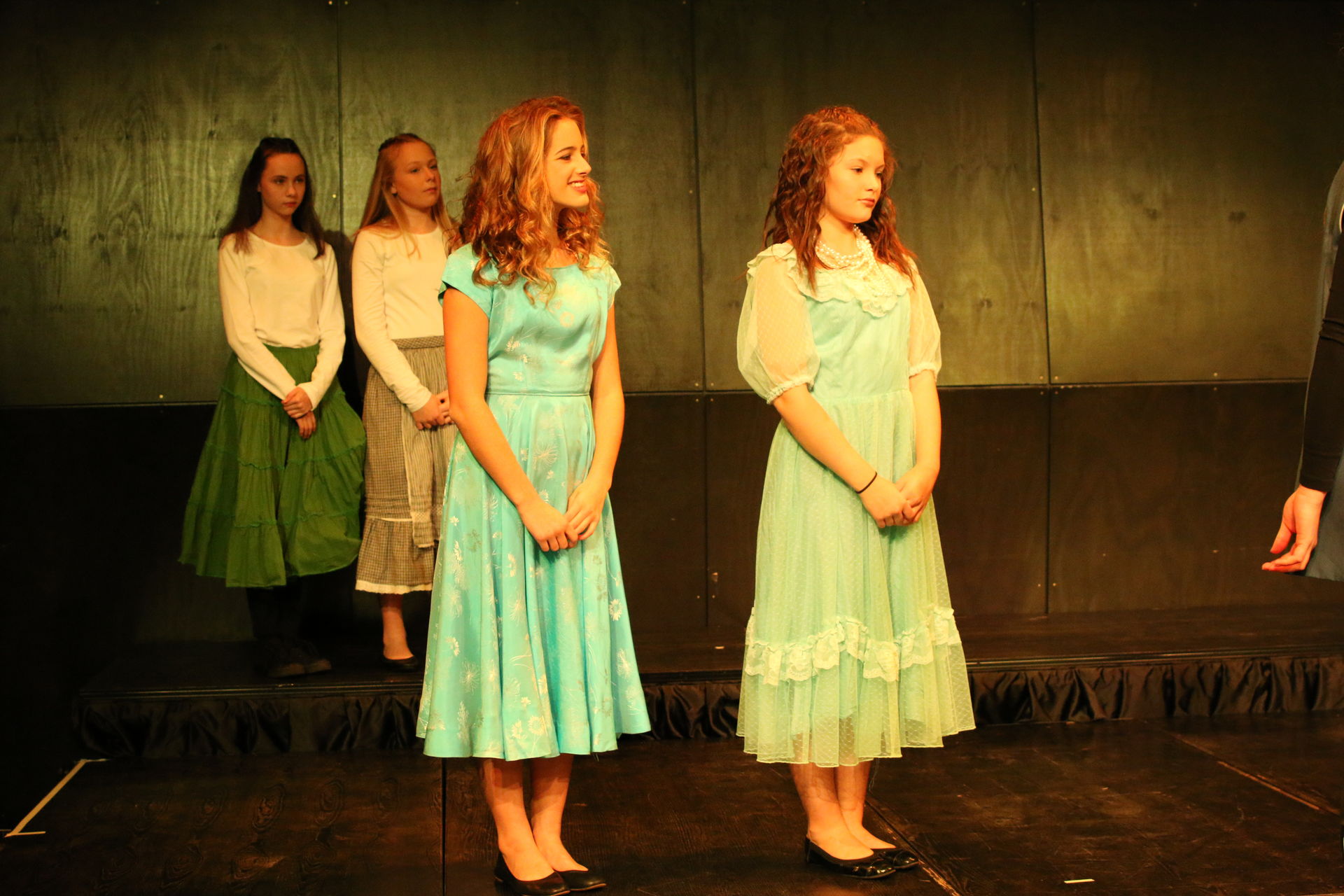 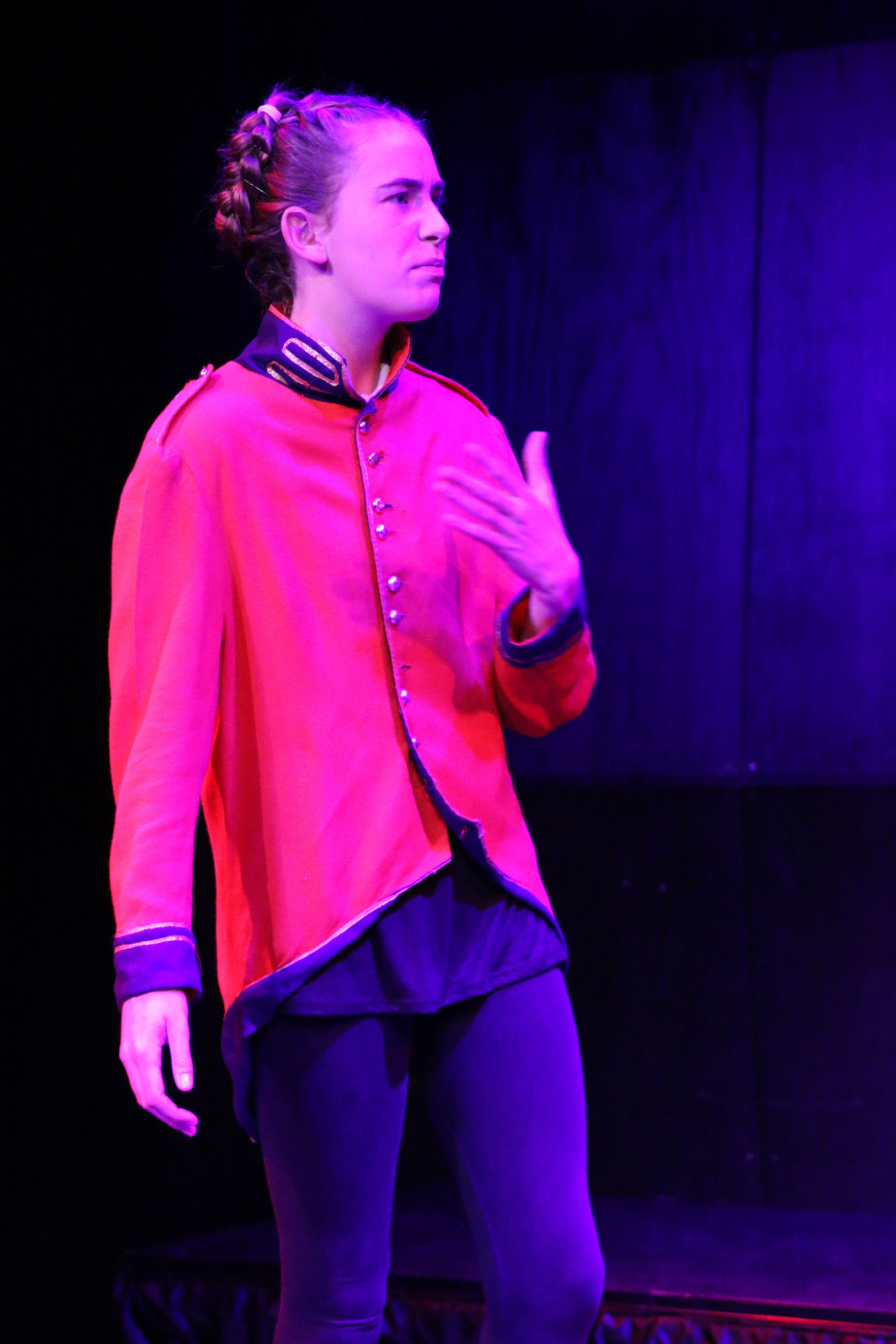 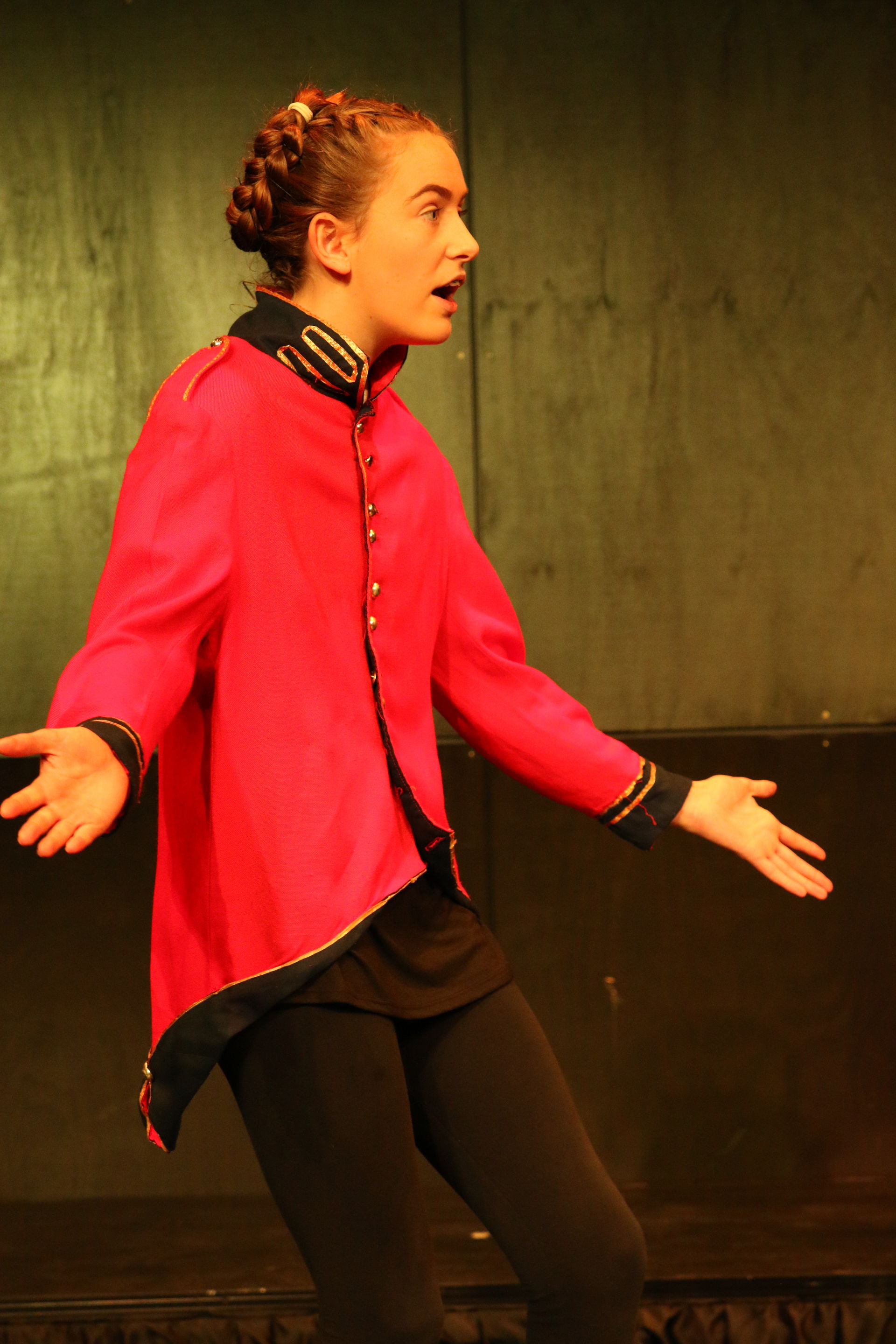 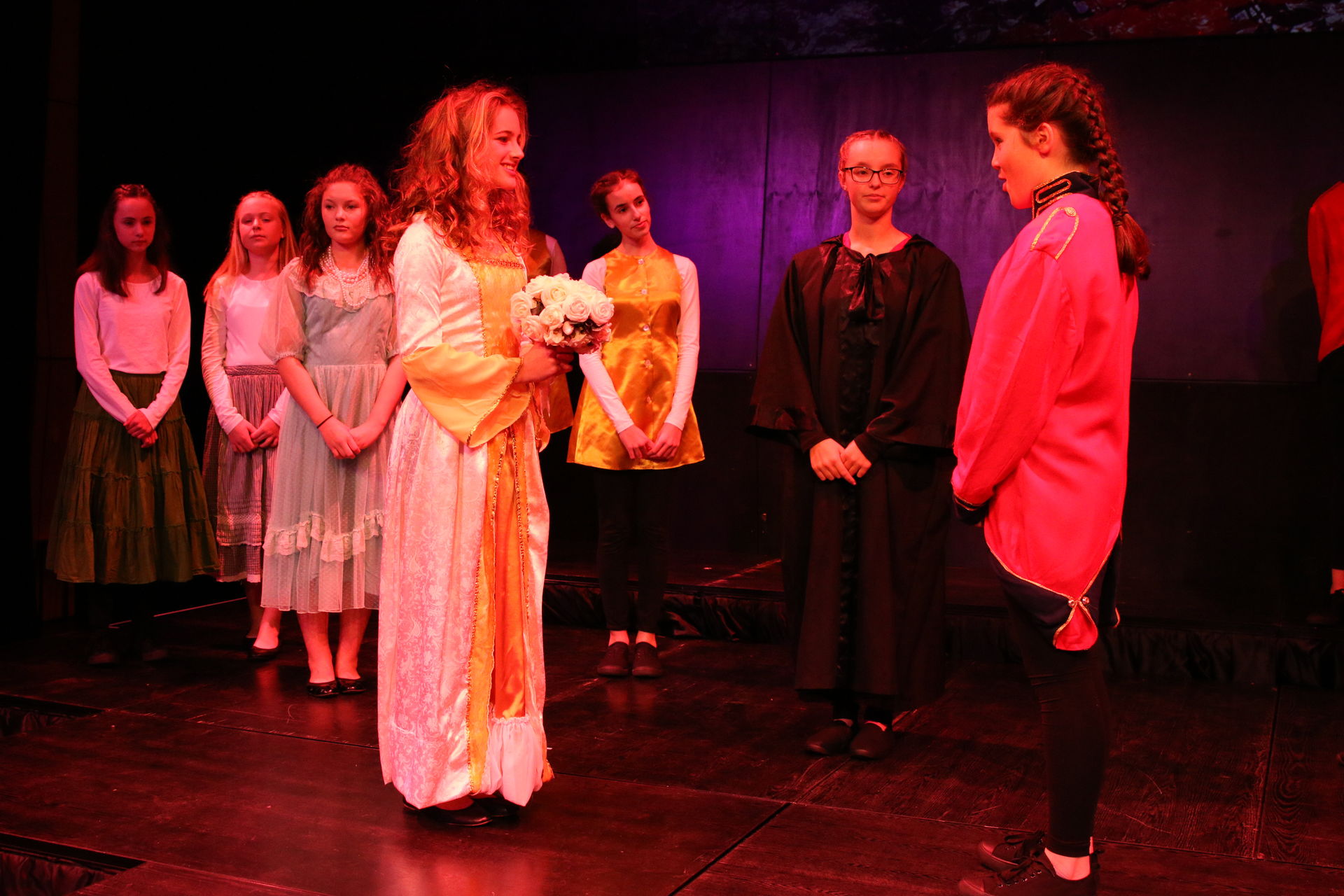 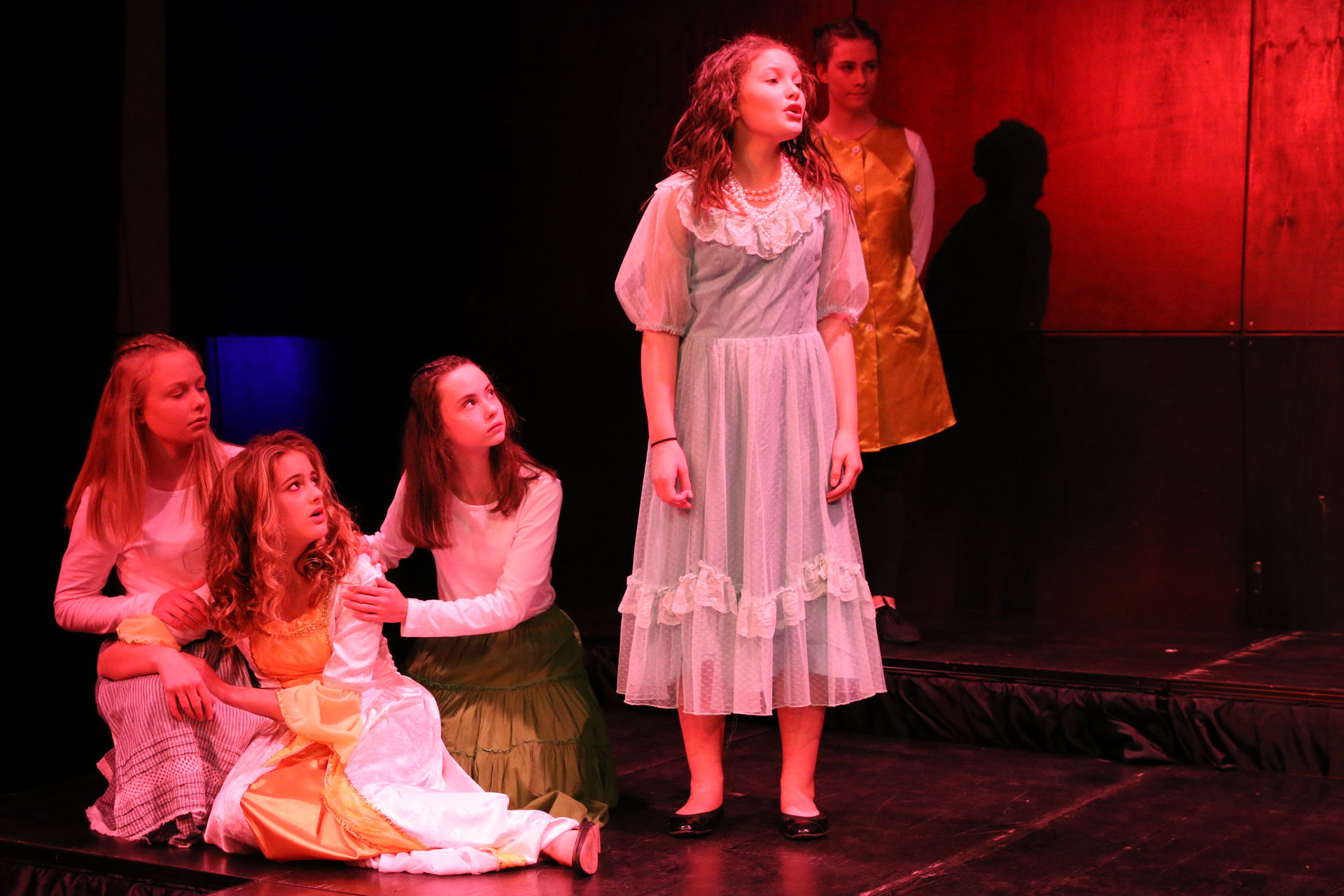 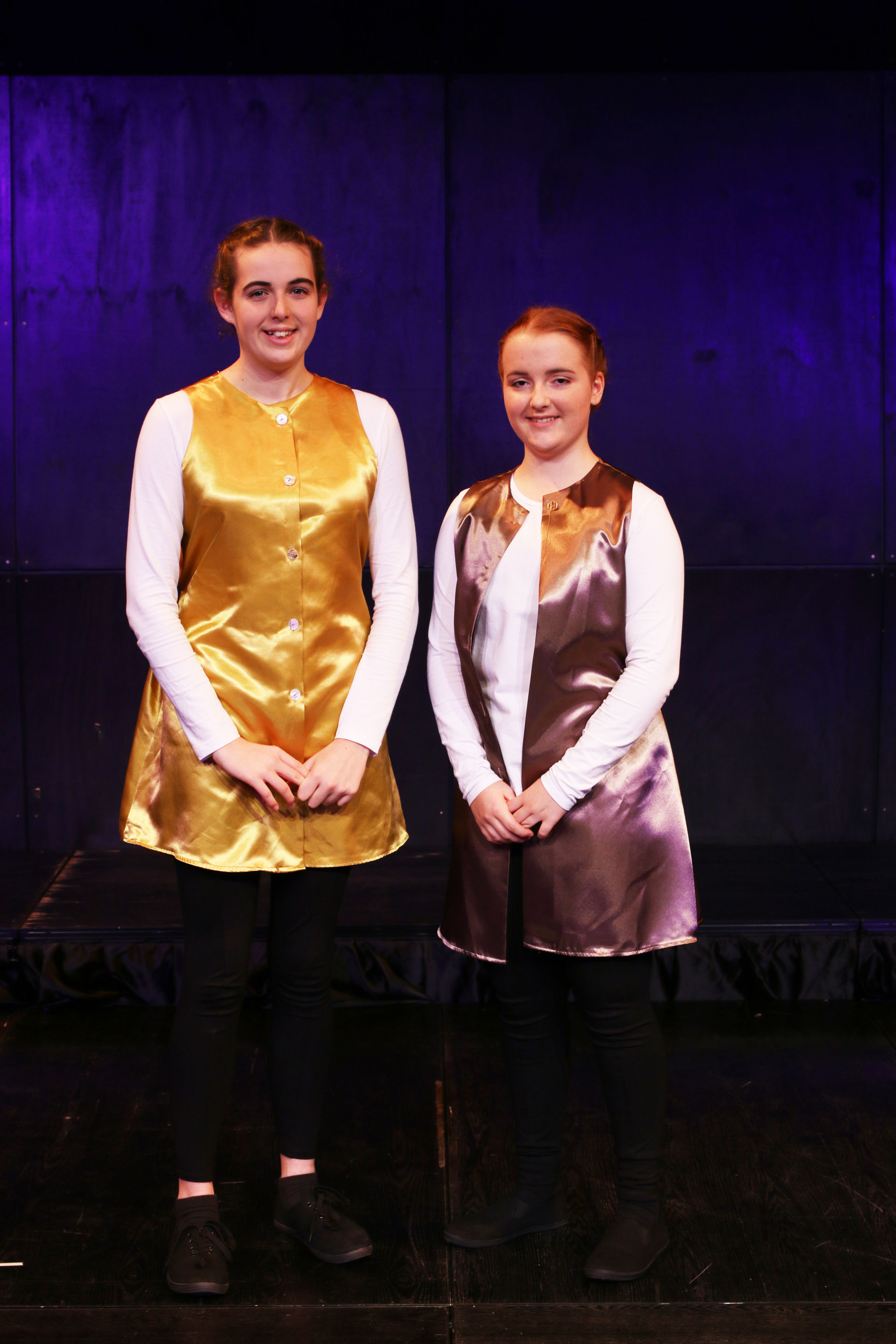 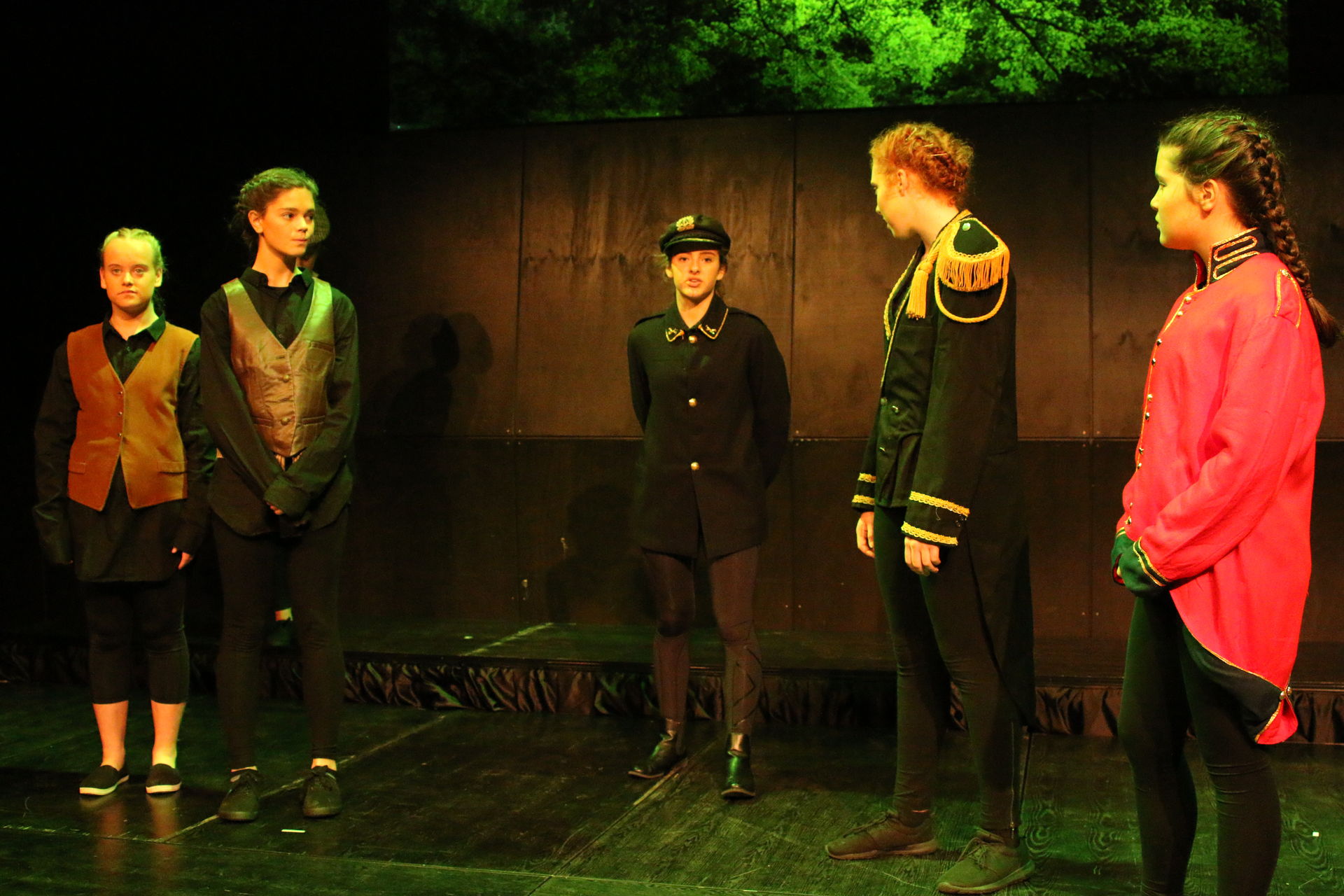 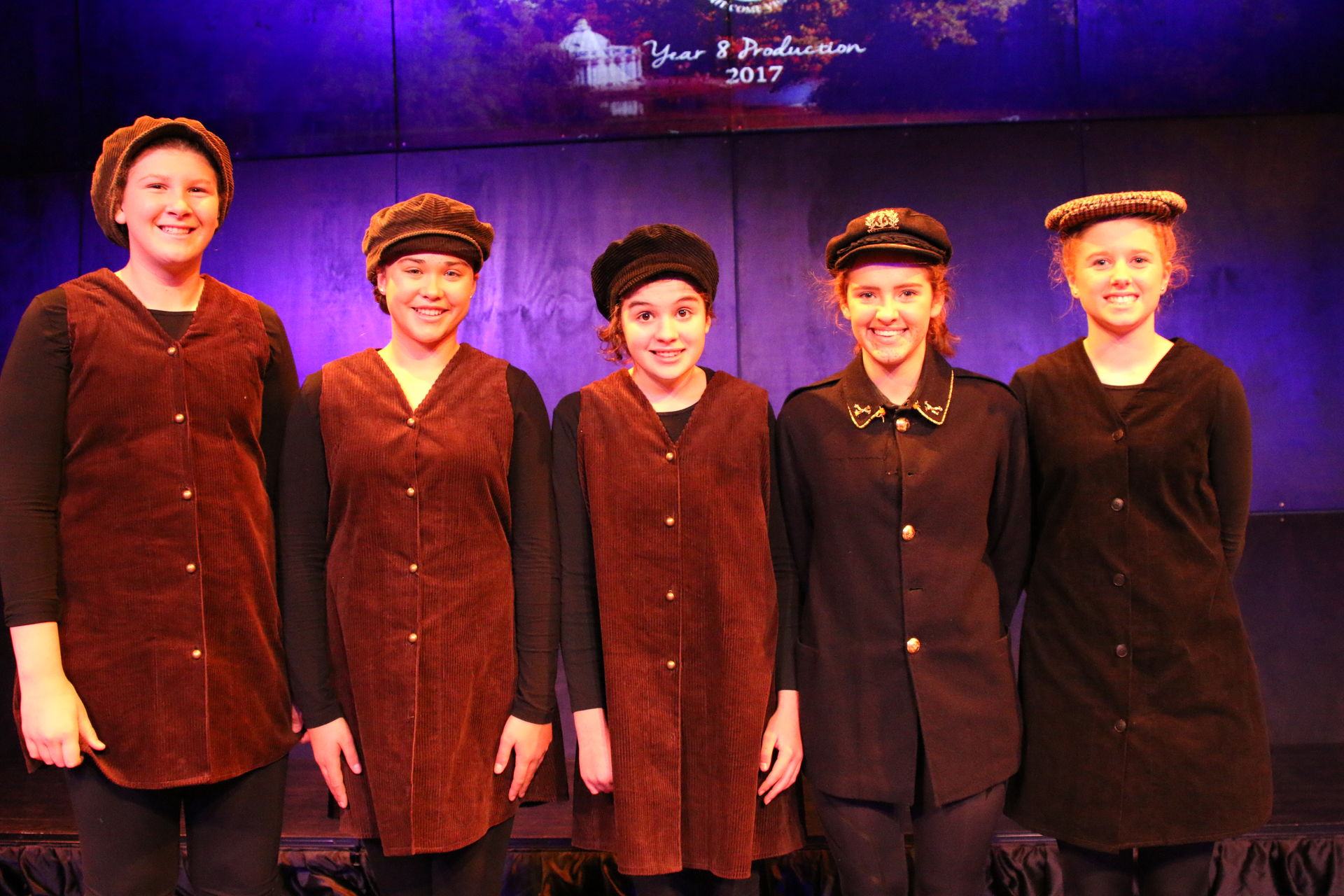 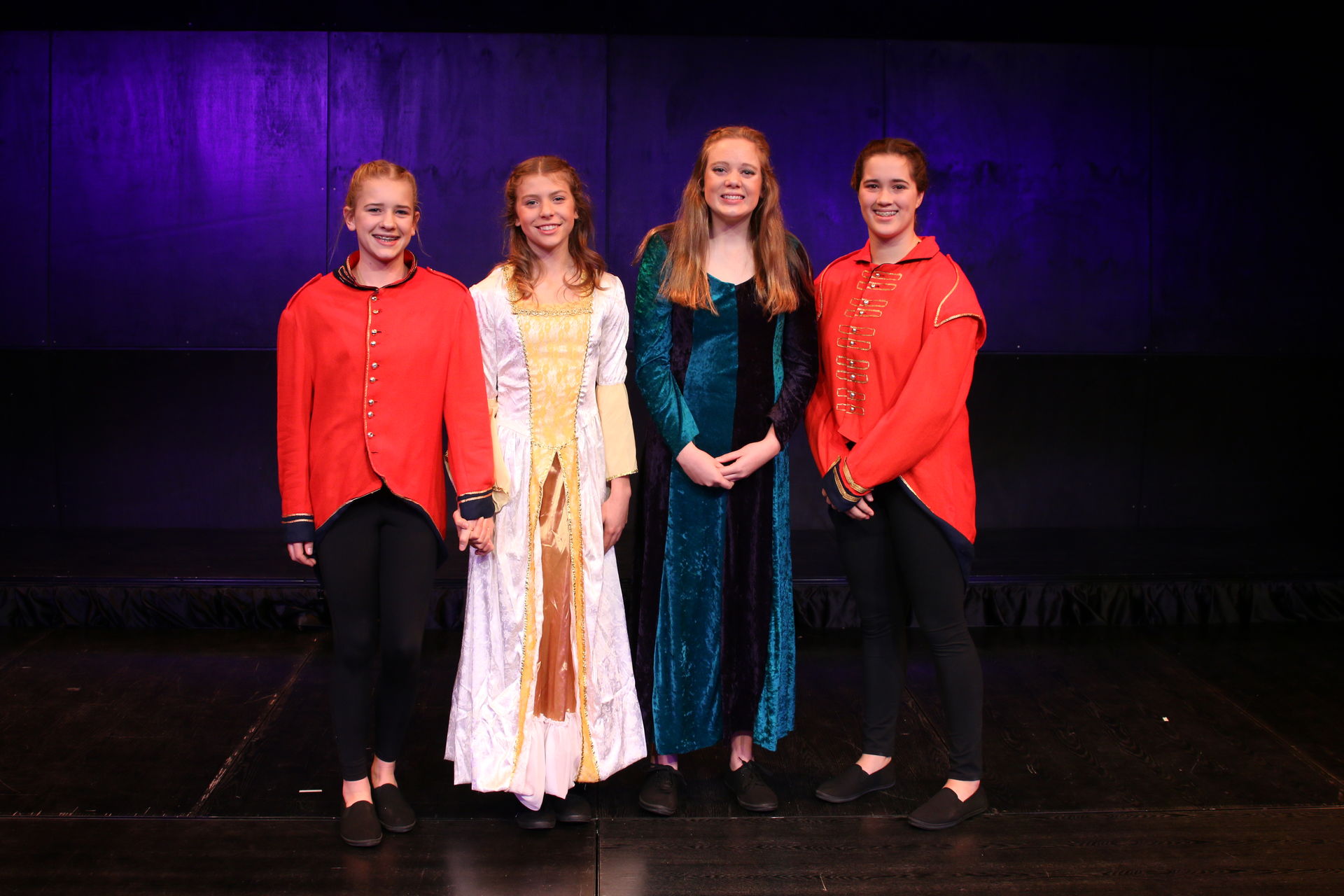 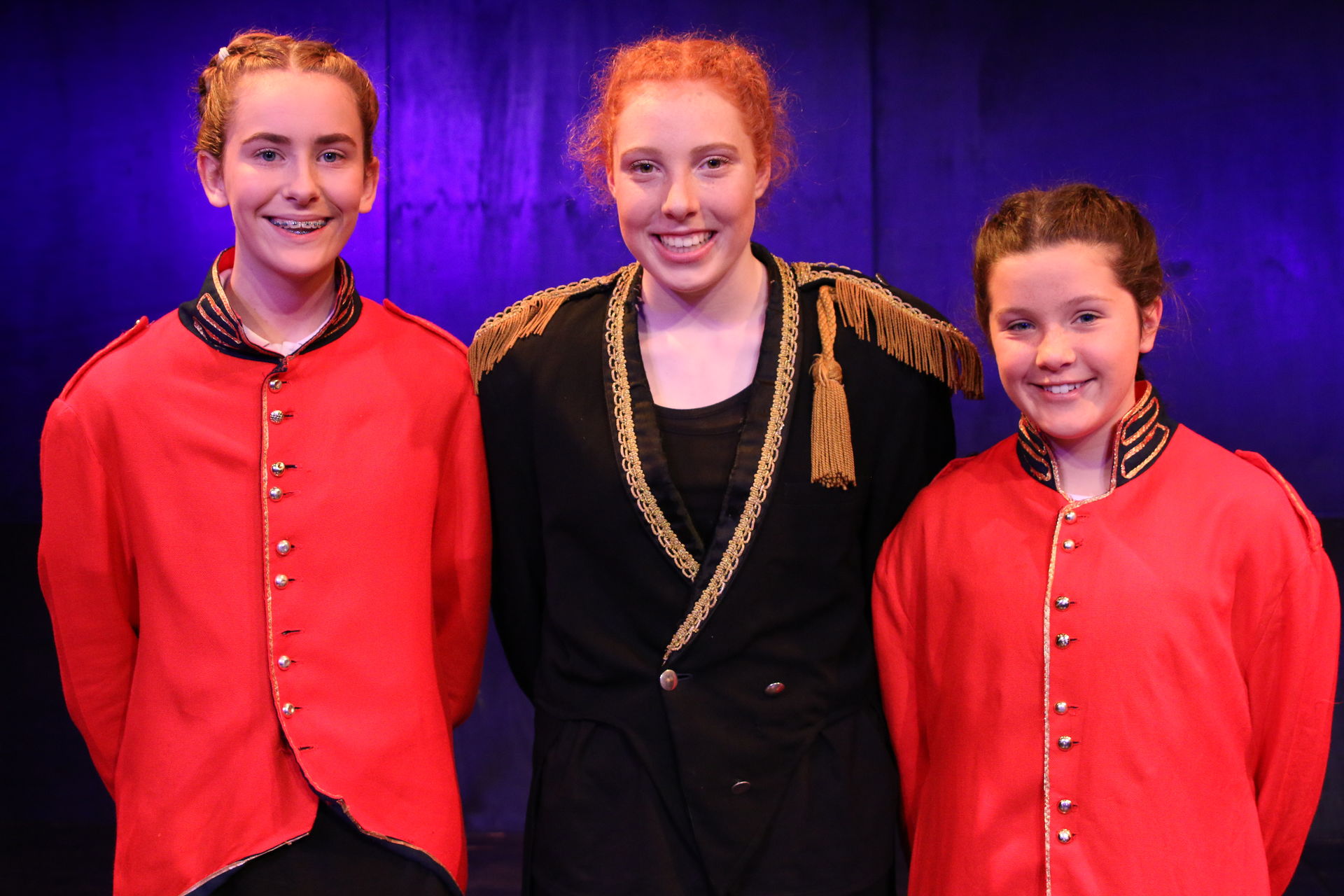 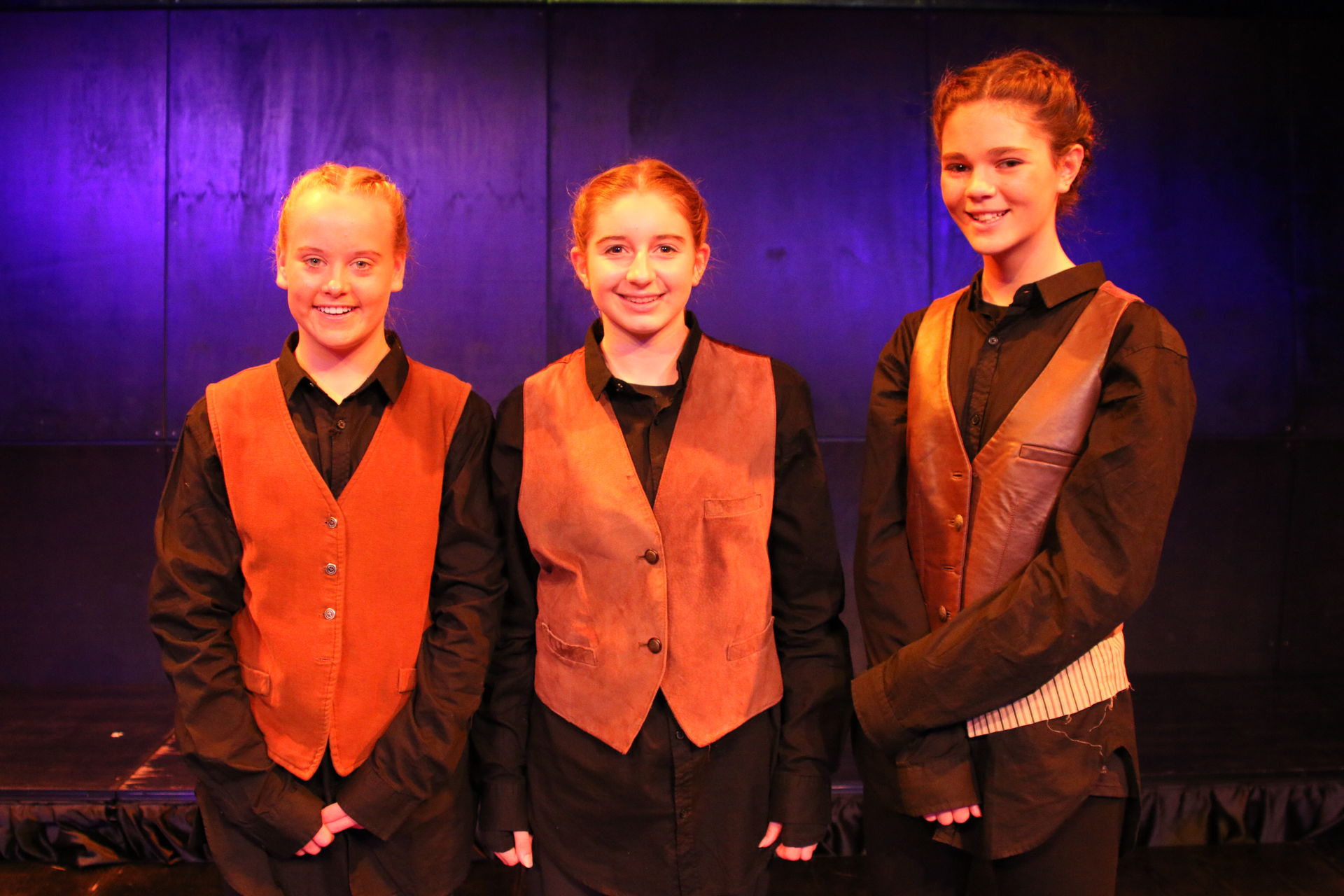 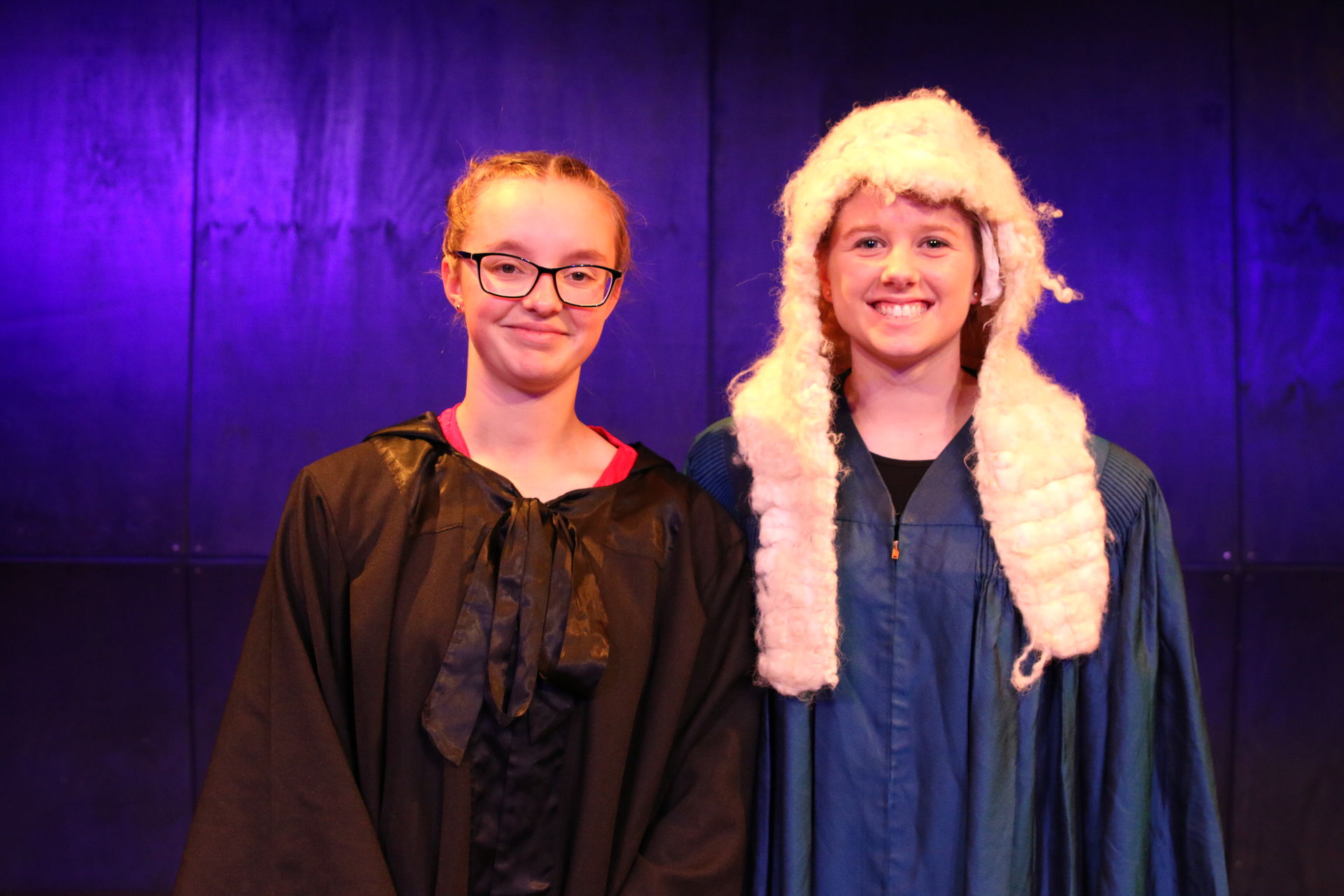 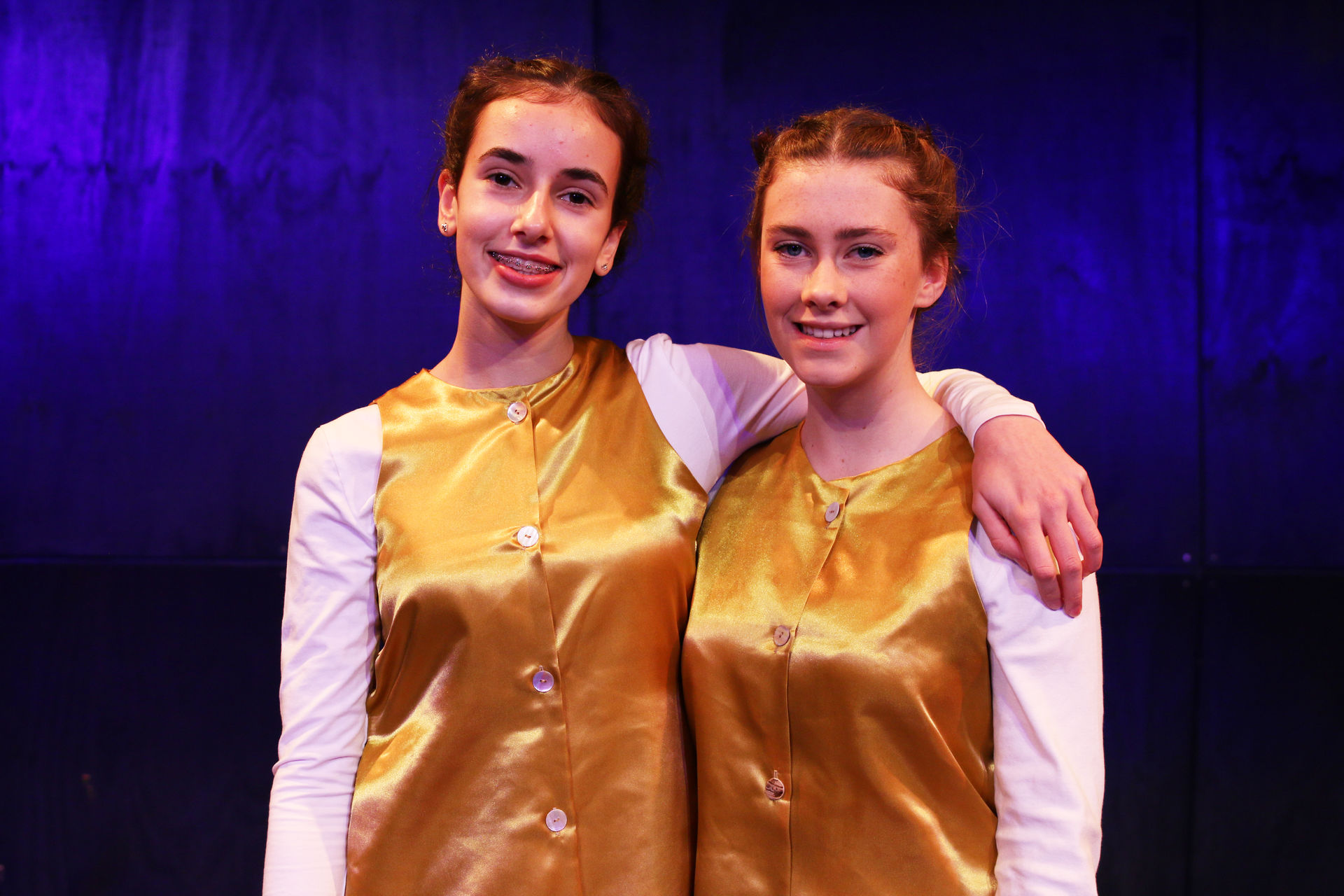 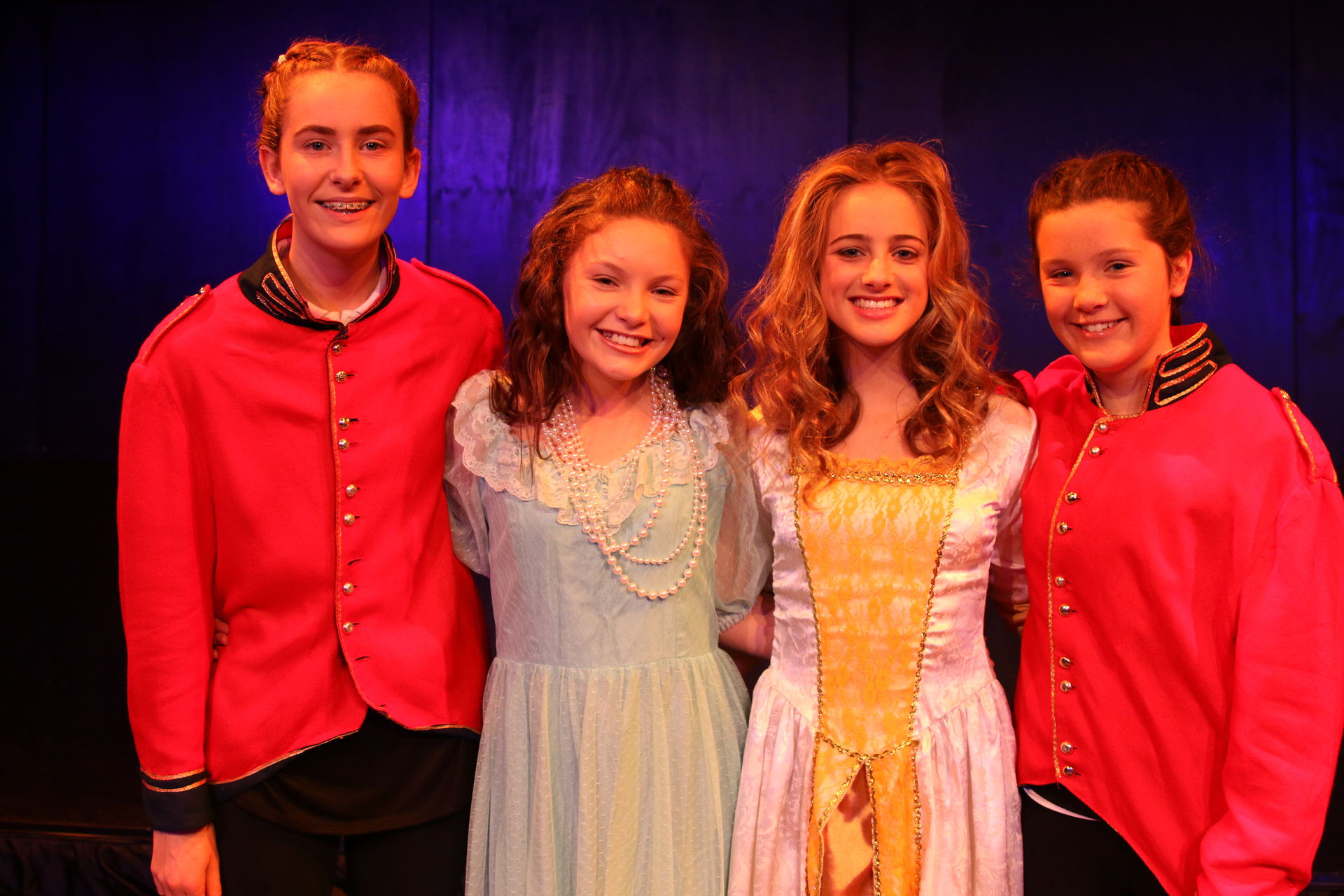