The Japanese girls, and their Principal and teachers, were officially welcomed by Fahan staff and students at an assembly in the TM Hall. During this special welcome, Fahan School Year 6 students introduced themselves in Japanese and sang a rousing medley of songs from the recent Junior School production of Peter Pan. The Jogakkan girls responded, introducing themselves in English, and presented a slide-show about Japanese culture and a very polished musical item. This performance was followed by an impressive rendition of “Waltzing Matilda” by the Jogakkan girls which delighted their audience.

Fahan School Japanese Teacher, Clare Enright, believes the relationship with Tokyo Jogakkan brings numerous benefits to both Fahan and Jogakkan students. “It's such a unique opportunity for the Year 6 girls to be treated to such a hands-on cultural experience. It's the closest we can get to Japanese culture without leaving the country and we are so lucky to have such generous friends in our Sister School relationship with Tokyo Jogakkan."

During a busy week of cultural sharing, Fahan and Jogakkan students participated in activities including Kimono dressing, origami, Japanese dancing, a Tea Ceremony, calligraphy and a trip to the Bonorong Wildlife Park. The Jogakkan girls also spent a day in Junior School classes from Kinder to Year 5 sharing aspects of their culture with the younger girls and spent the weekend with host families from Year 6. The visitors concluded their stay in Tasmania with a special farewell BBQ and certificate presentation by Fahan Principal, Tony Freeman.

“It is gratifying to see the girls sharing some of the things that are special and distinctive about their respective cultures, but also finding so much in common. They have developed firm friendships very quickly.” said Mr Freeman.

Some highlights of the visit for the Year 6 girls follow:

“I loved welcoming the Tokyo Jogakkan girls to Fahan and participating in the activities. I found the tea ceremony and Japanese writing quite challenging because there are many rules and things to remember while doing them, but I still enjoyed them.” Pia

“I found communicating with the girls a bit challenging sometimes, they knew more English than we knew Japanese and I thought they did a really good job most of the time. I learned that I needed to be patient with the girls because I had to wait for them to understand what I had said.” Grace C

“It was hard to understand each other sometimes, but it was fun going on excursions and learning about Japanese culture.” Natalie

“I really enjoyed playing games with the Tokyo Jogakkan girls. I loved their dances and writing our names in Chinese characters.” Jewel 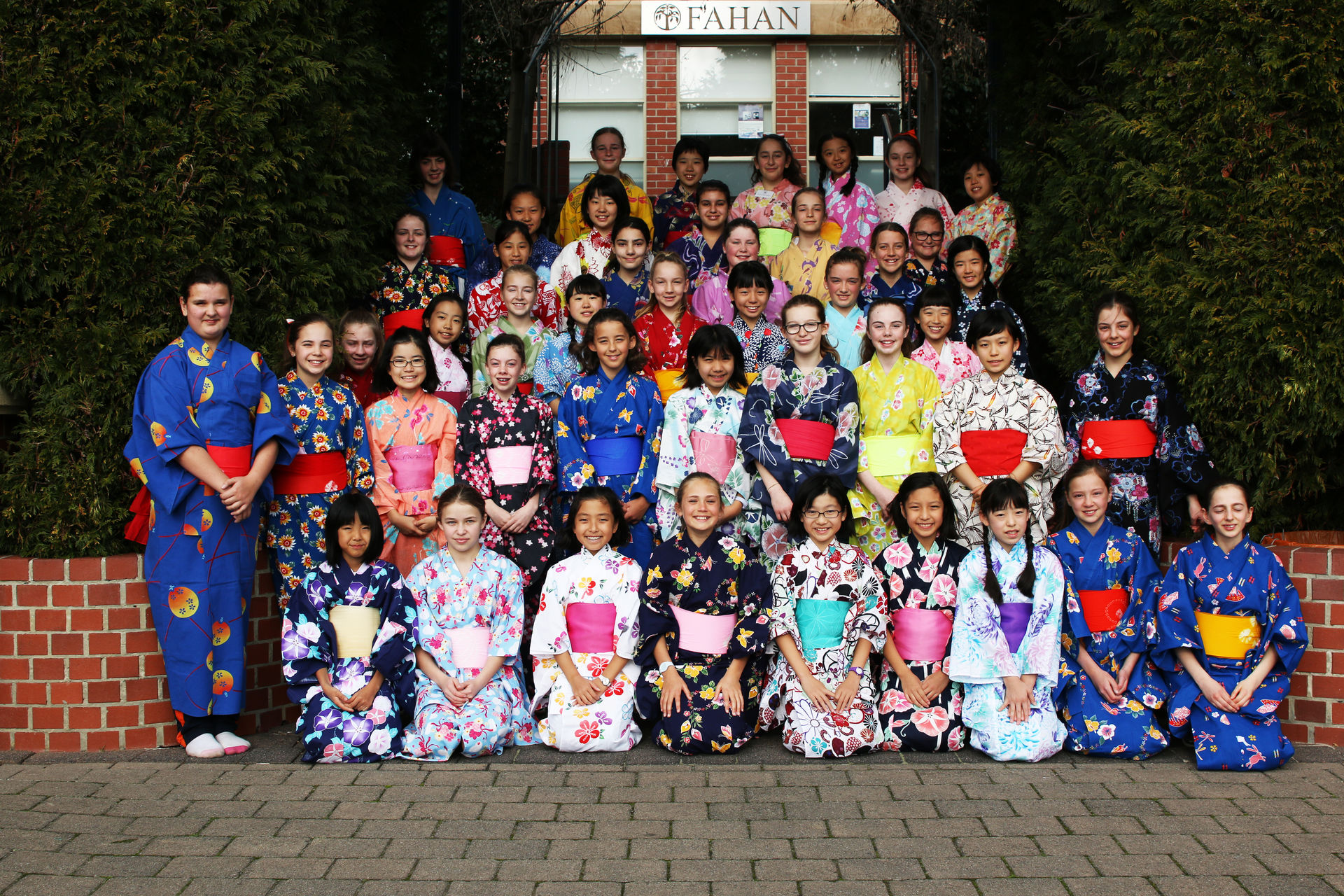 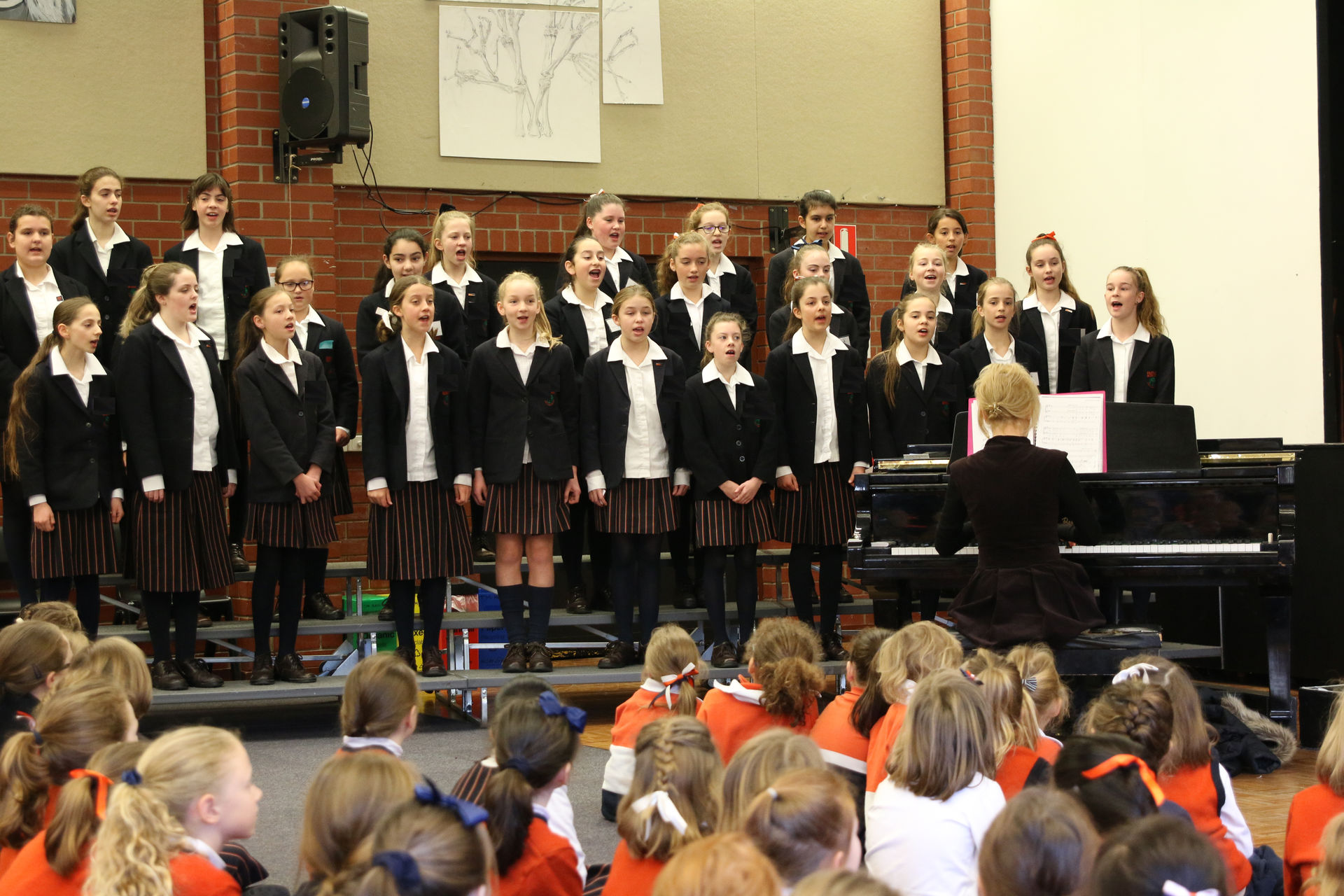 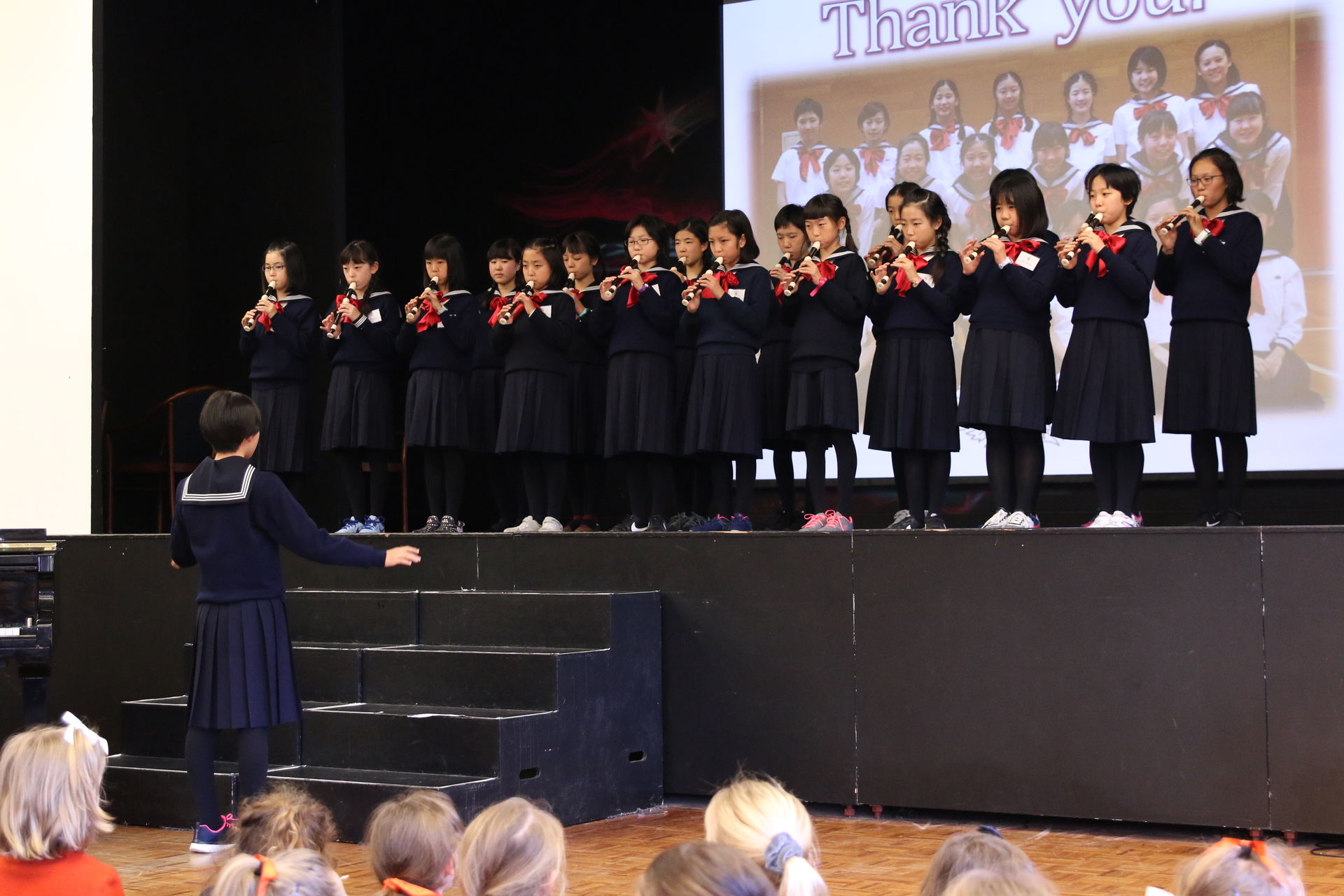 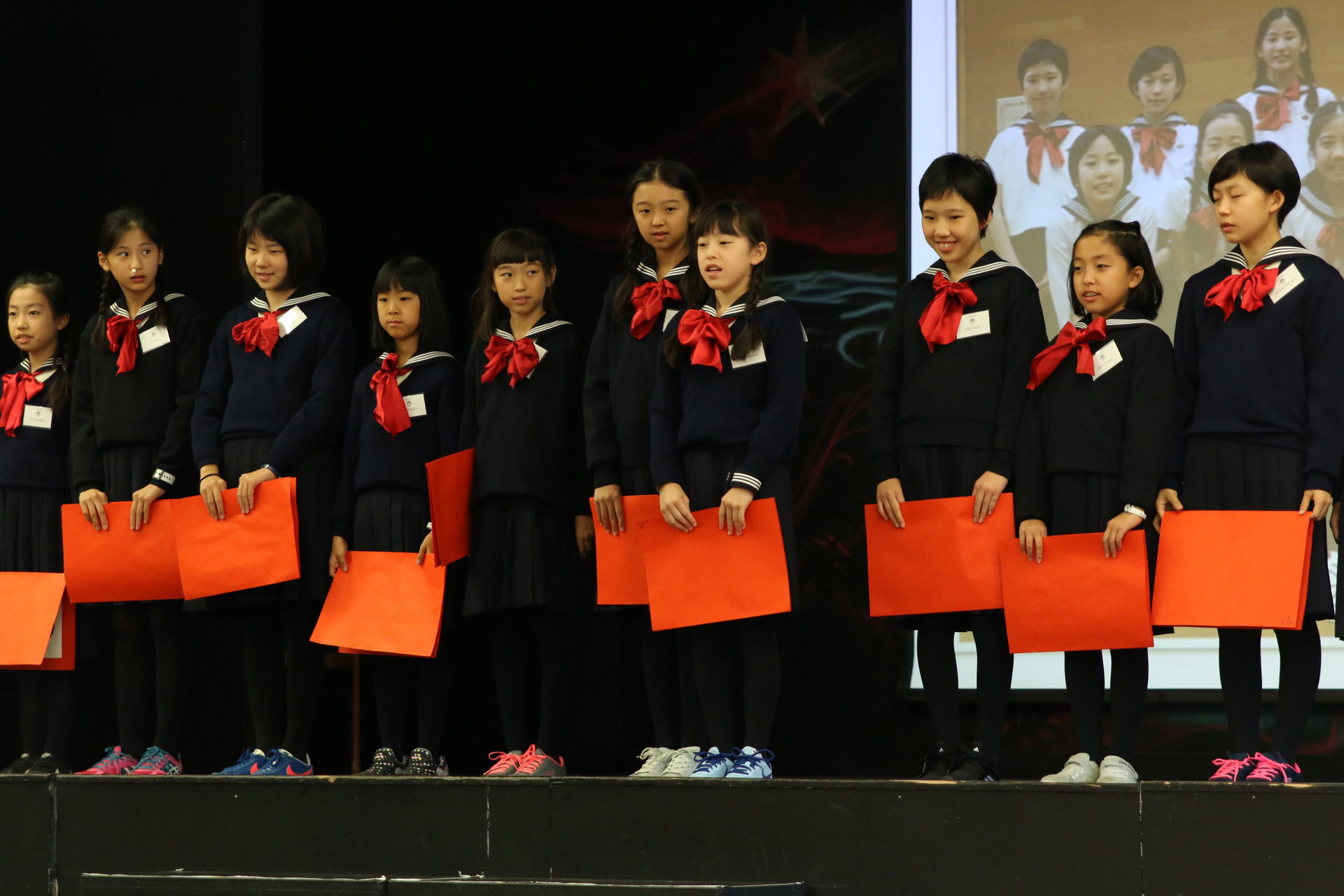 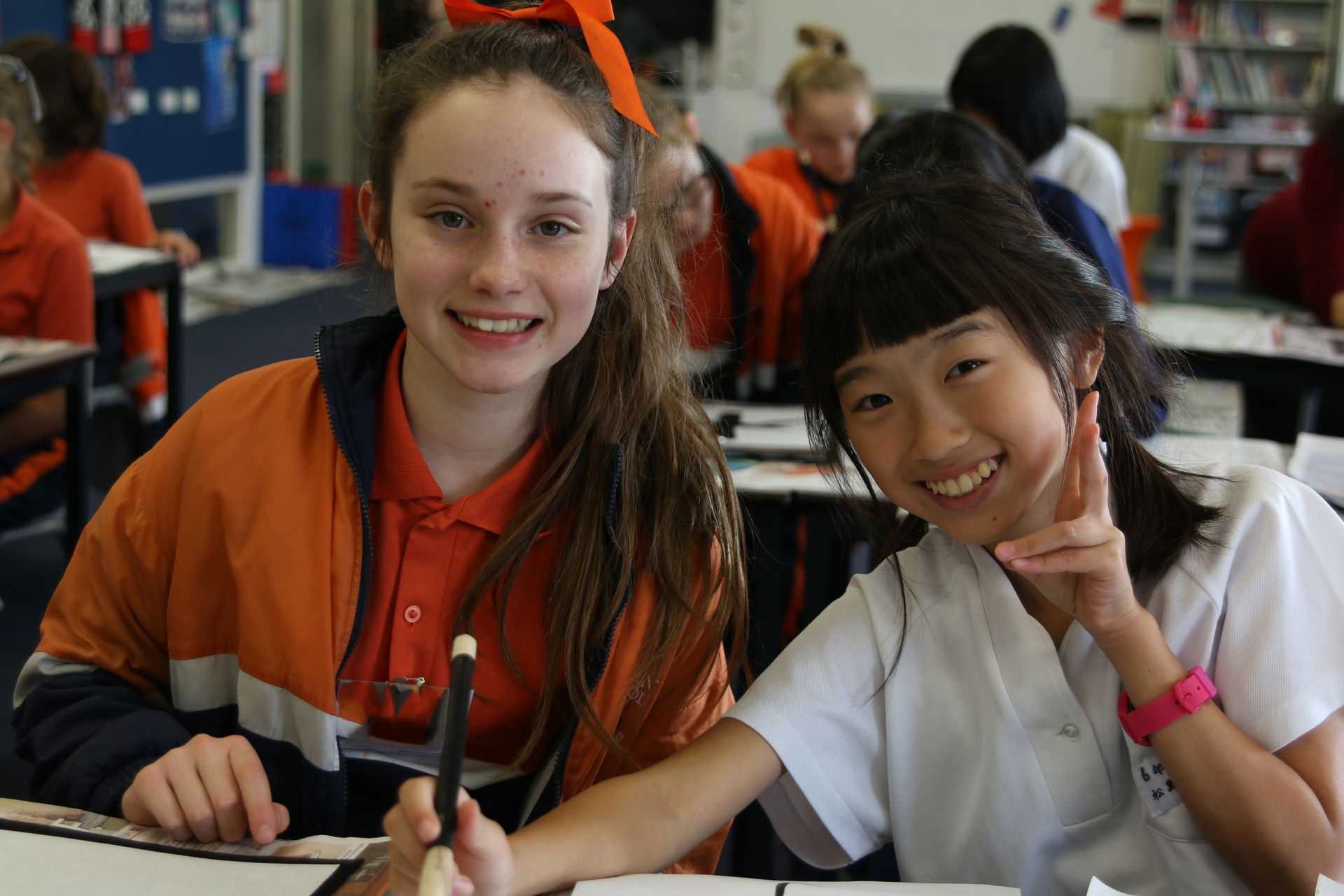 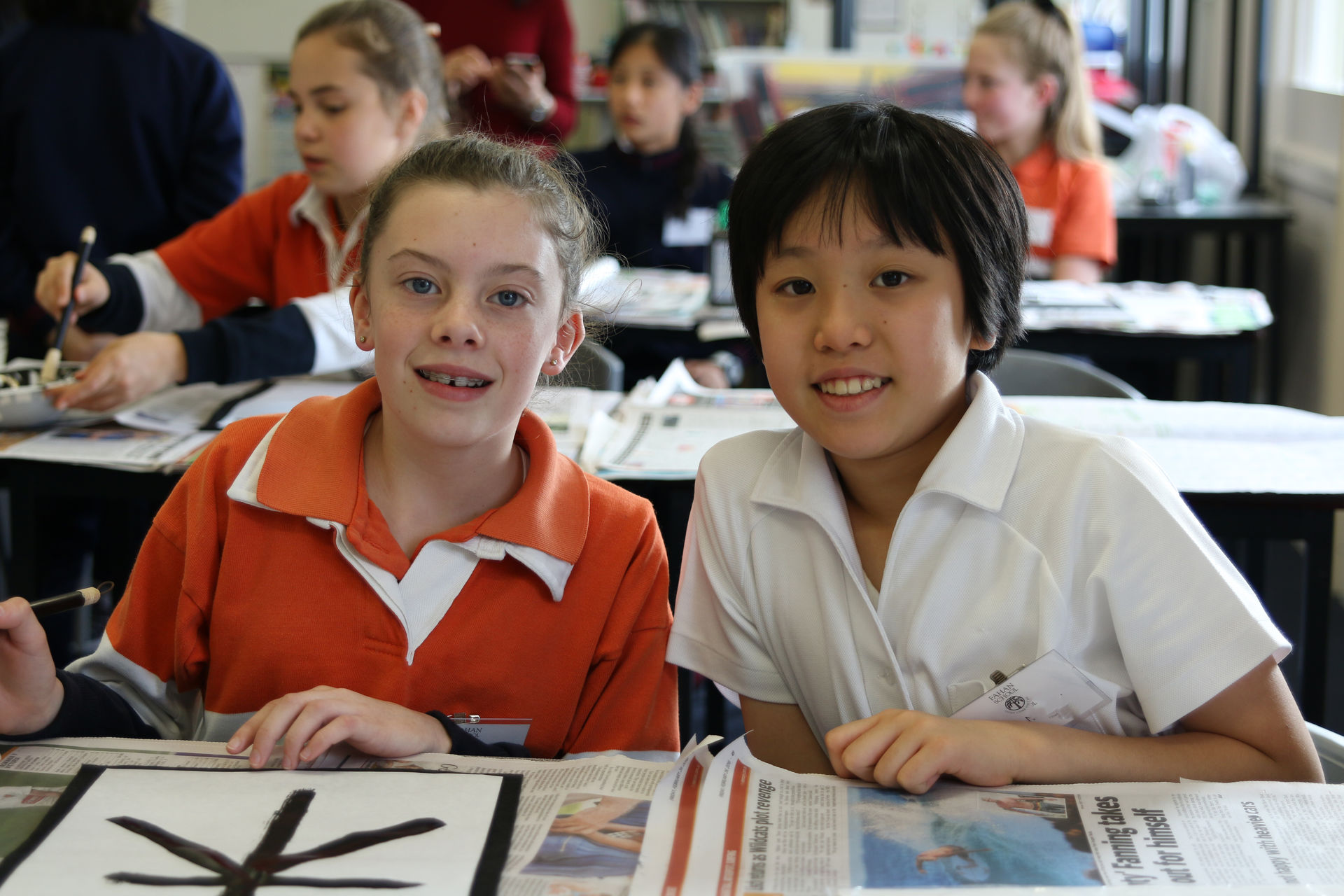 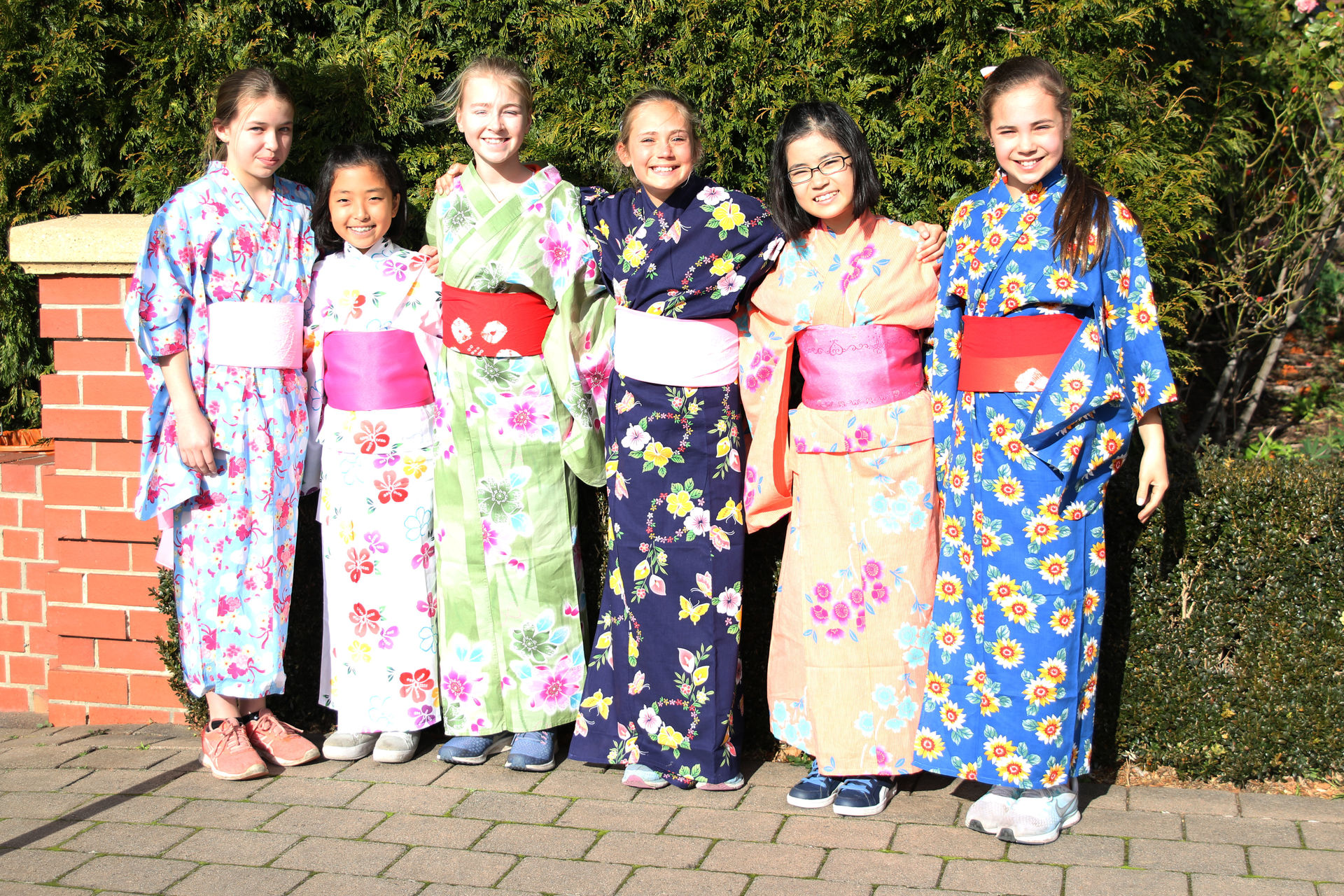 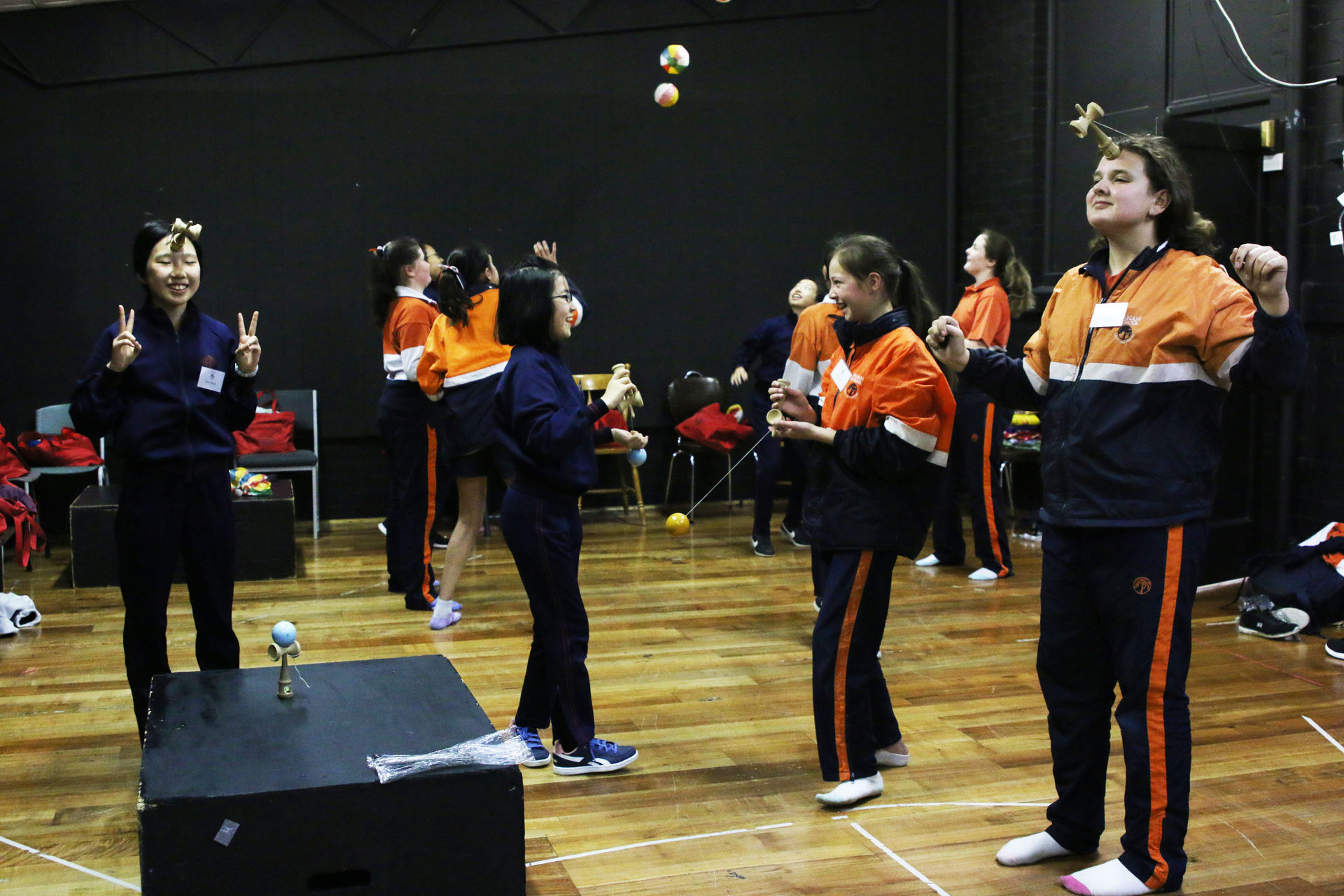 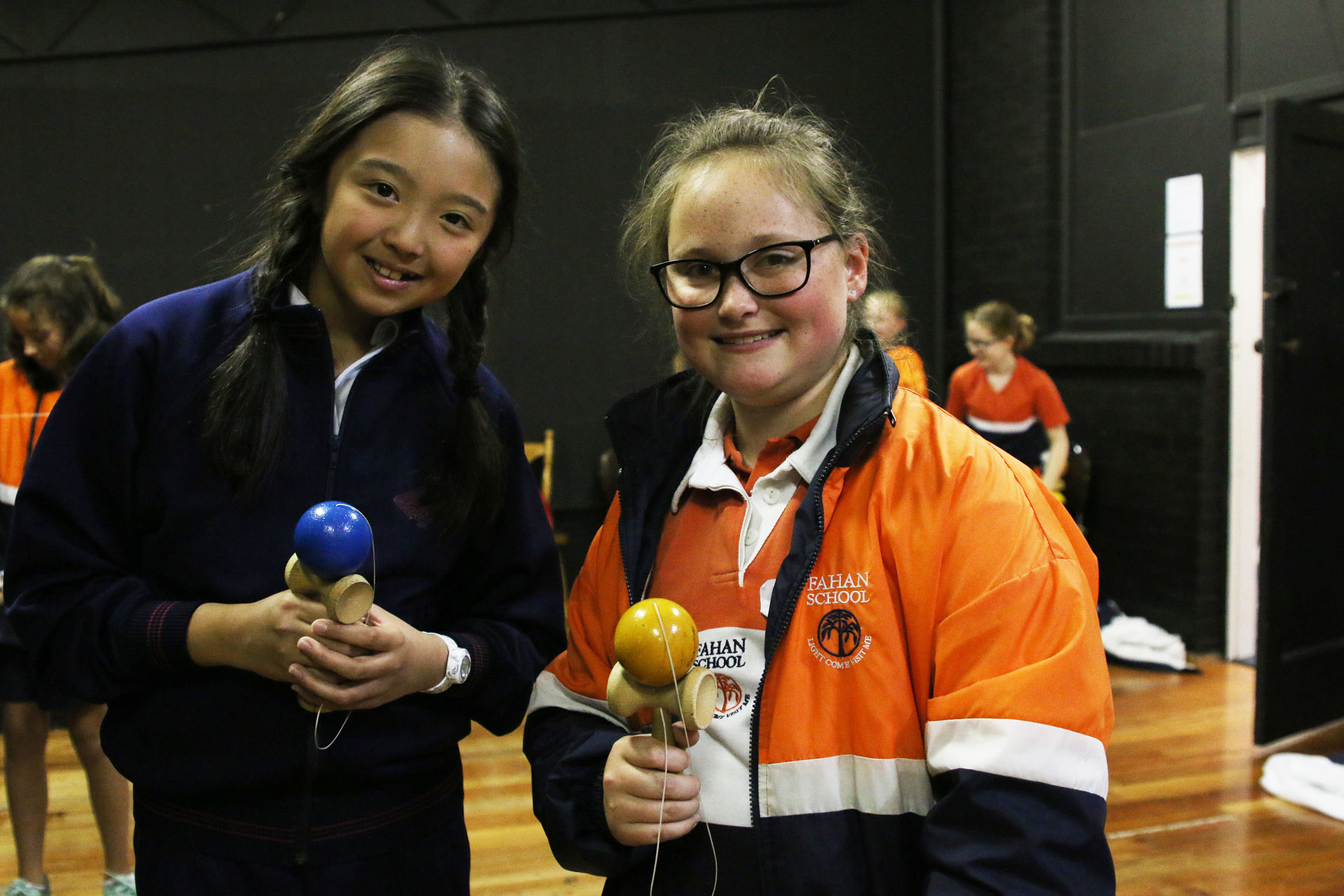 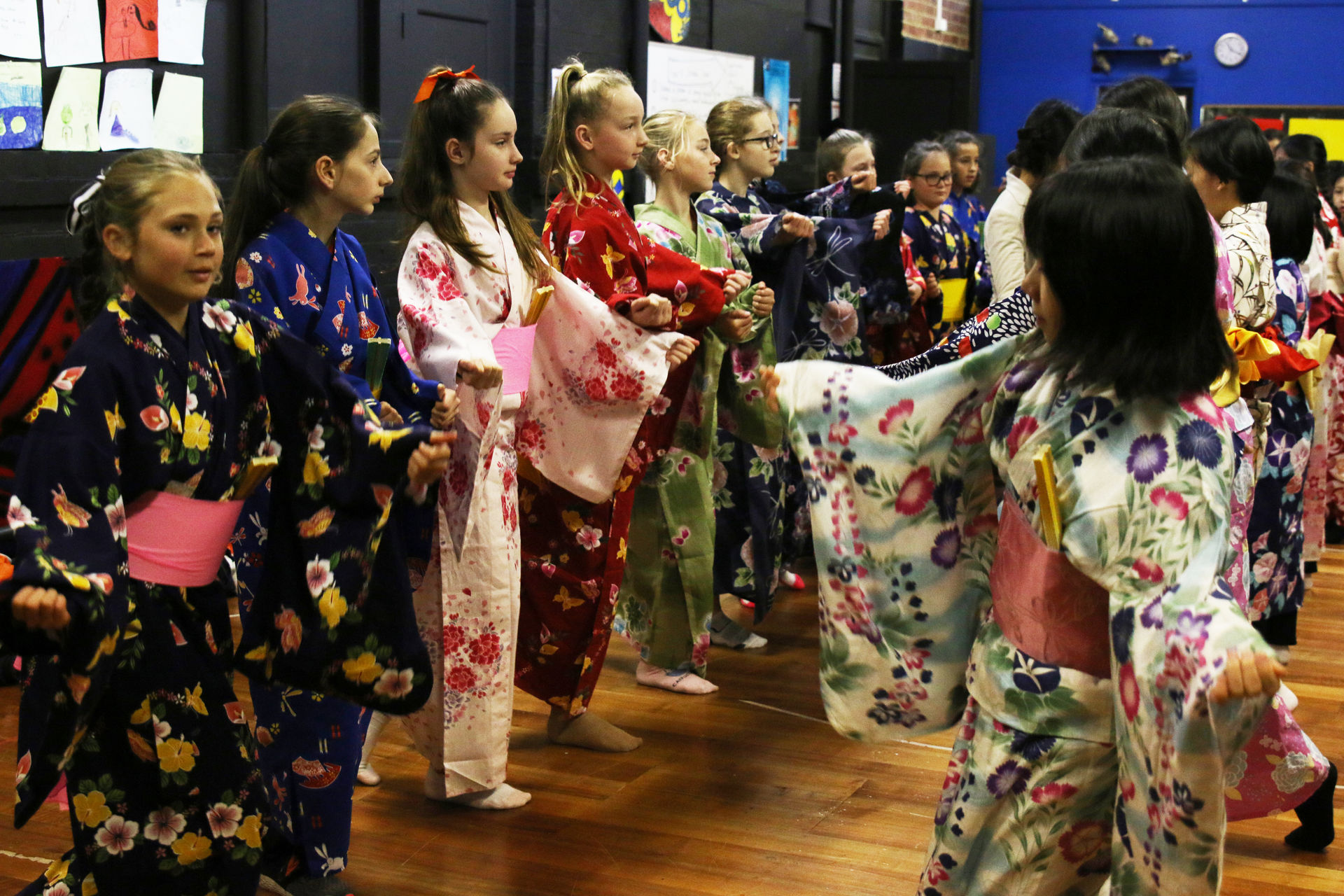 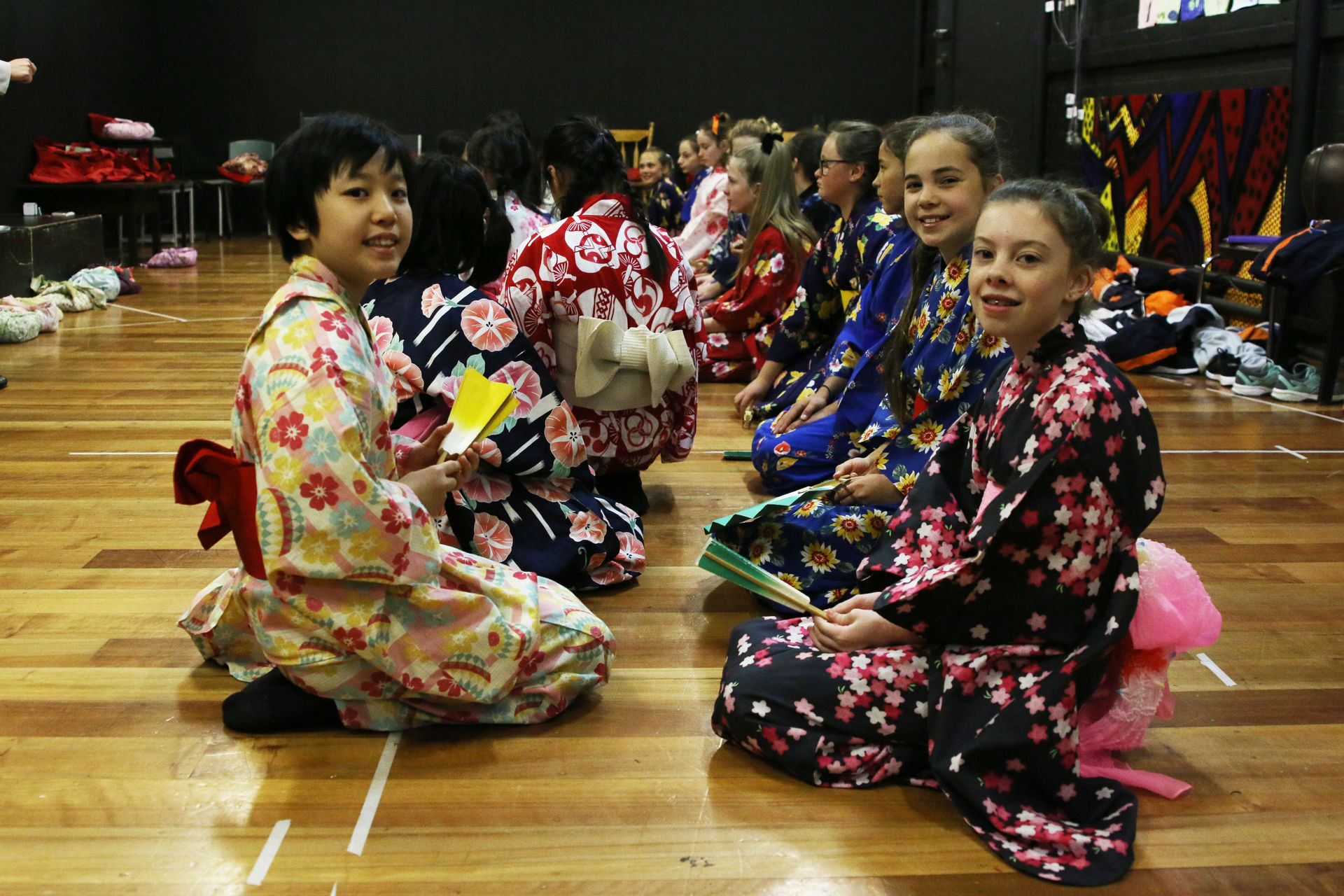 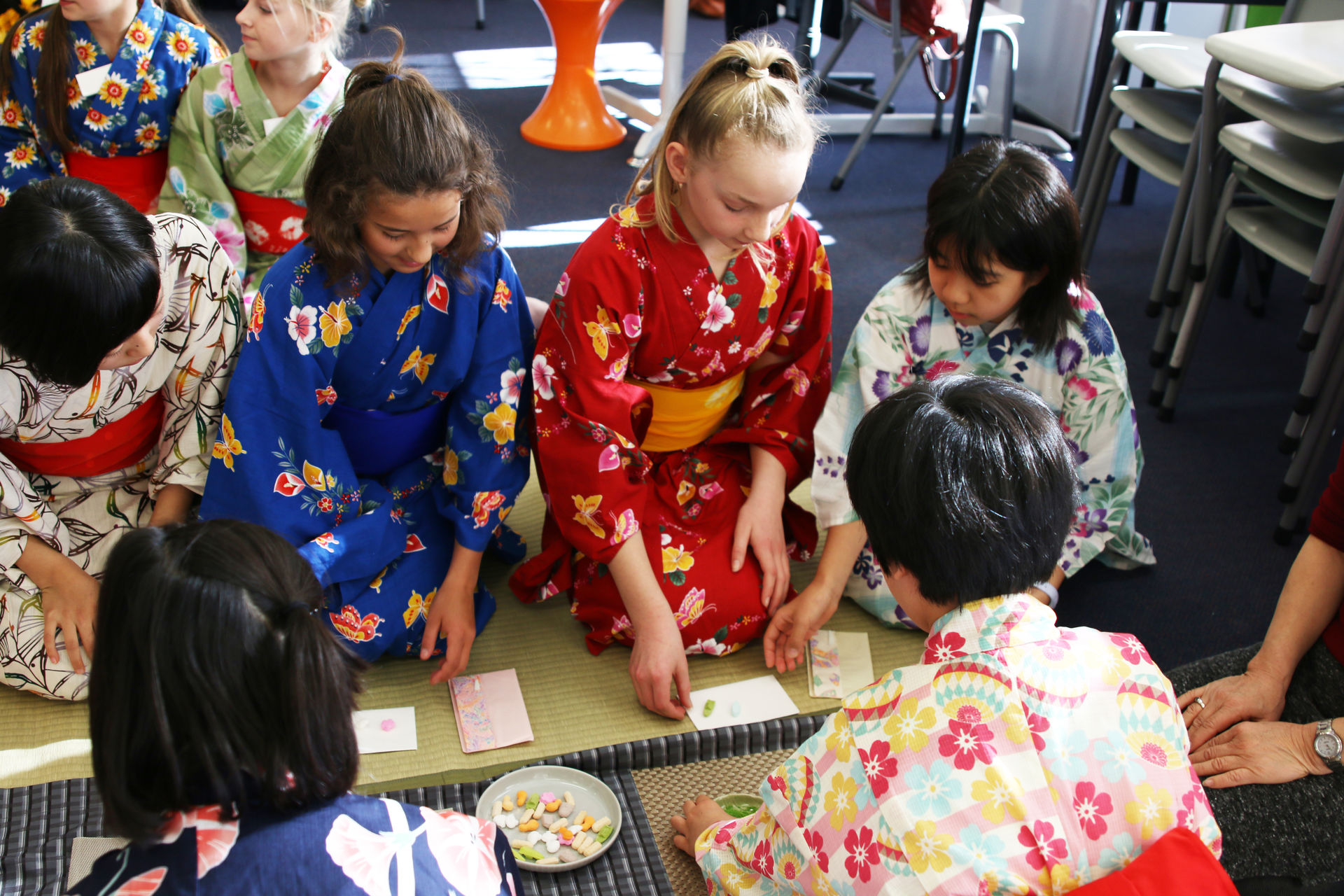 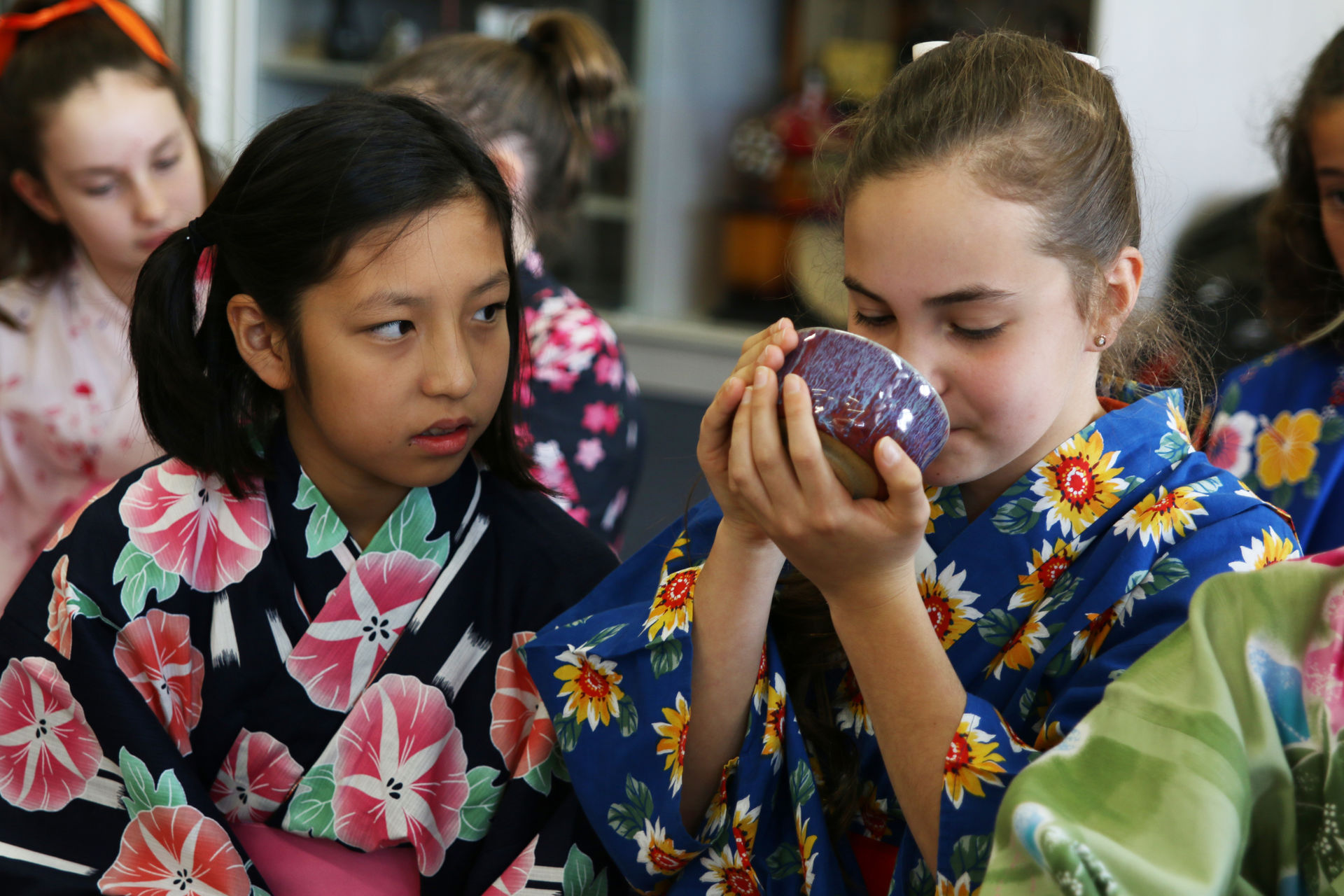 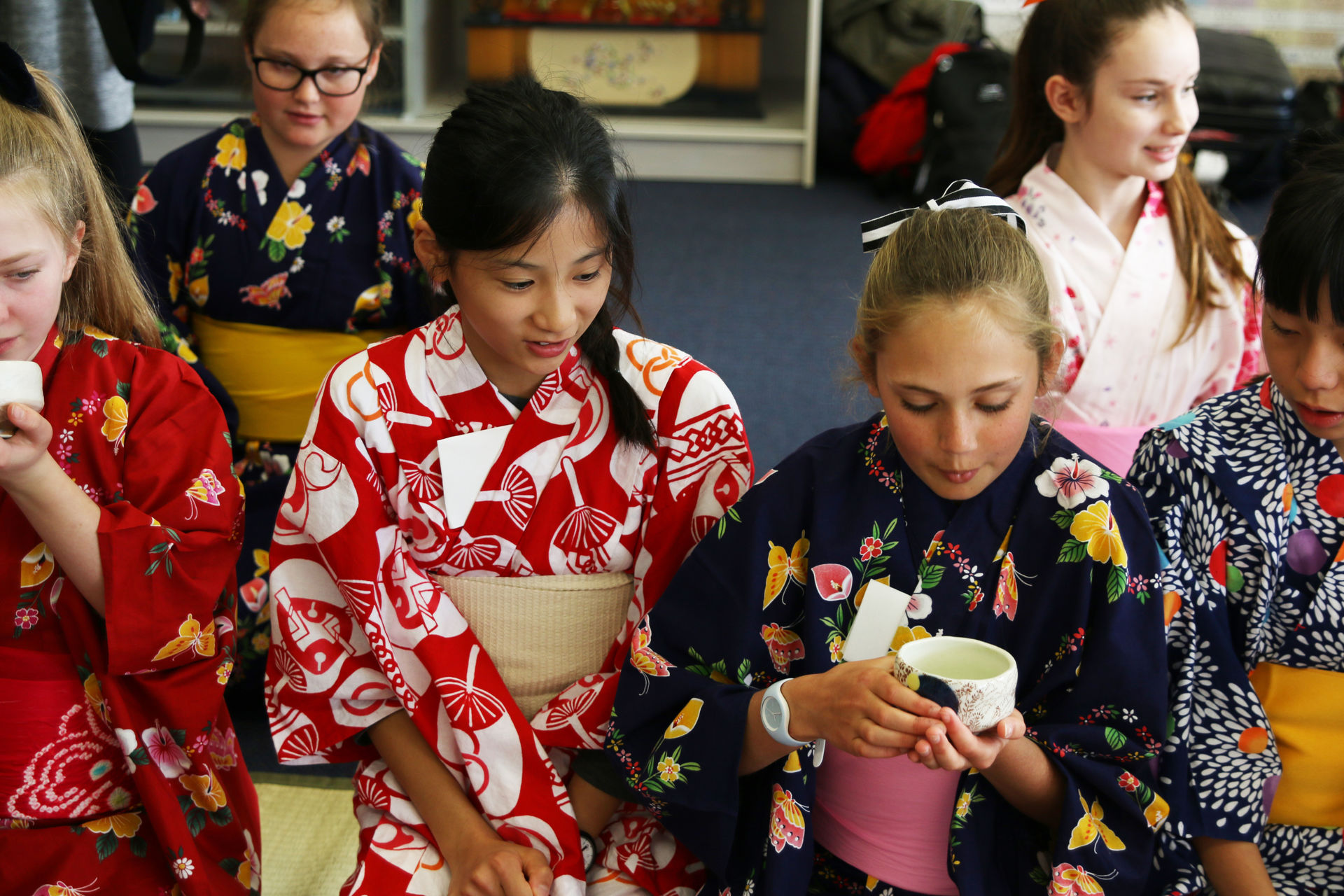 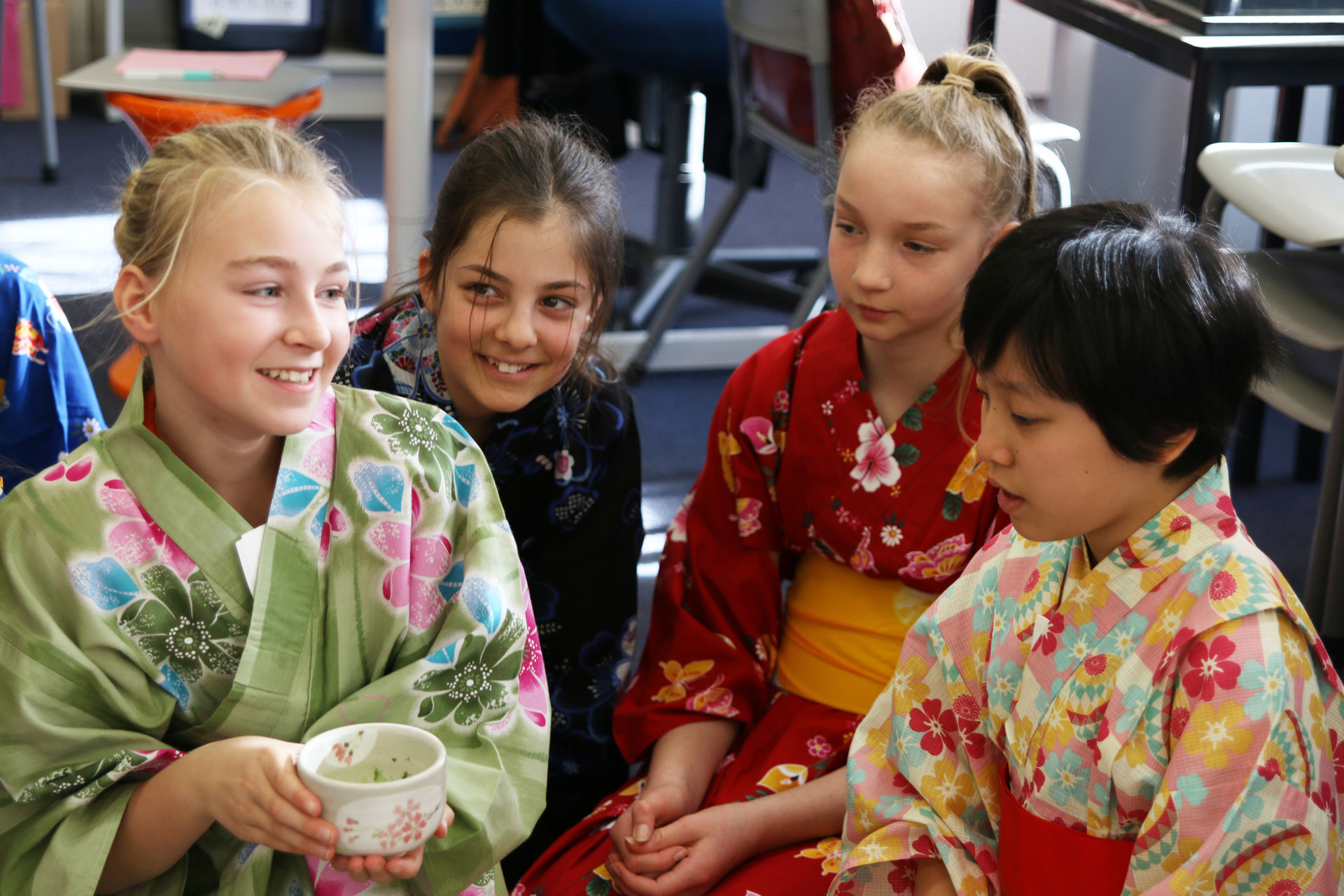 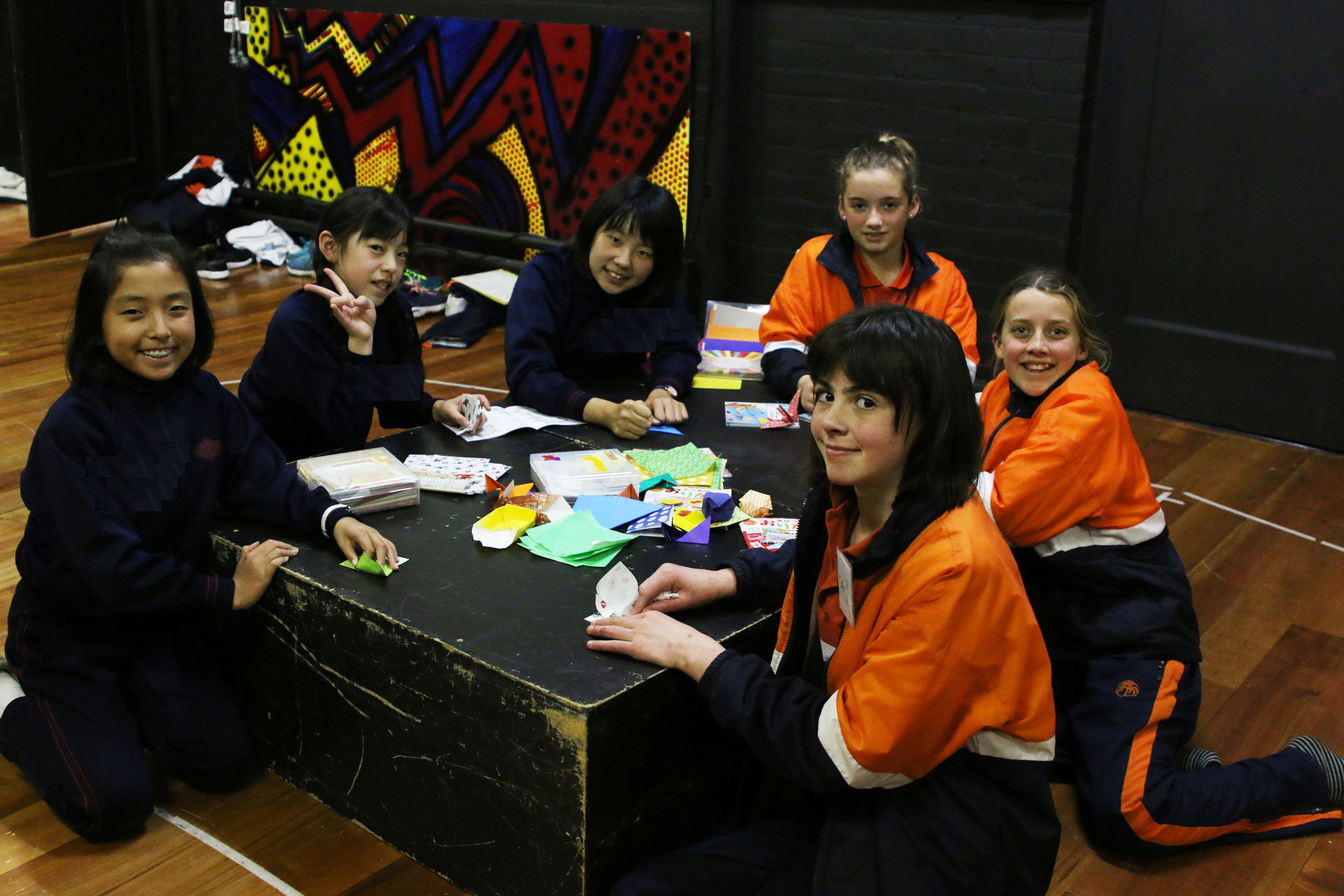 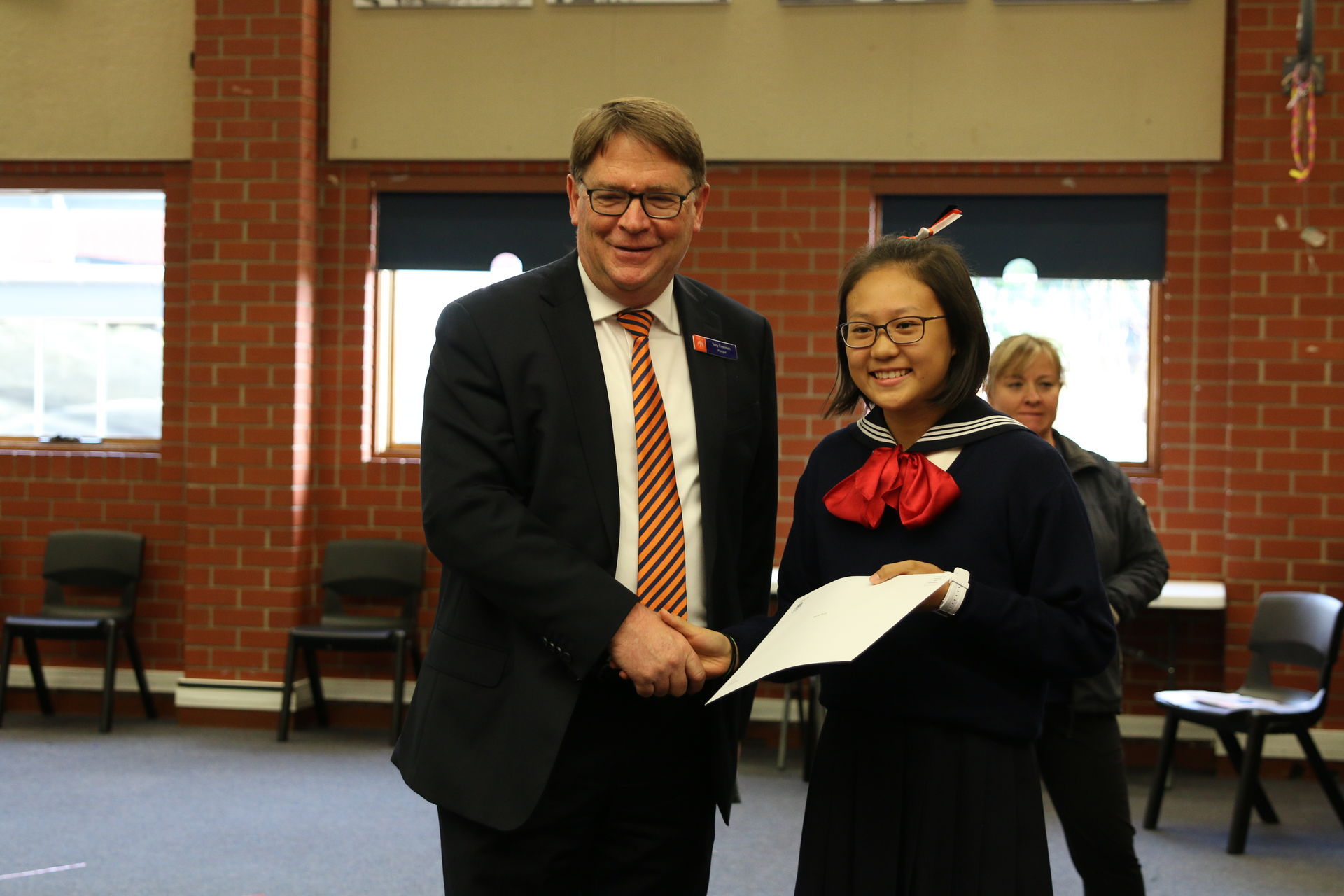 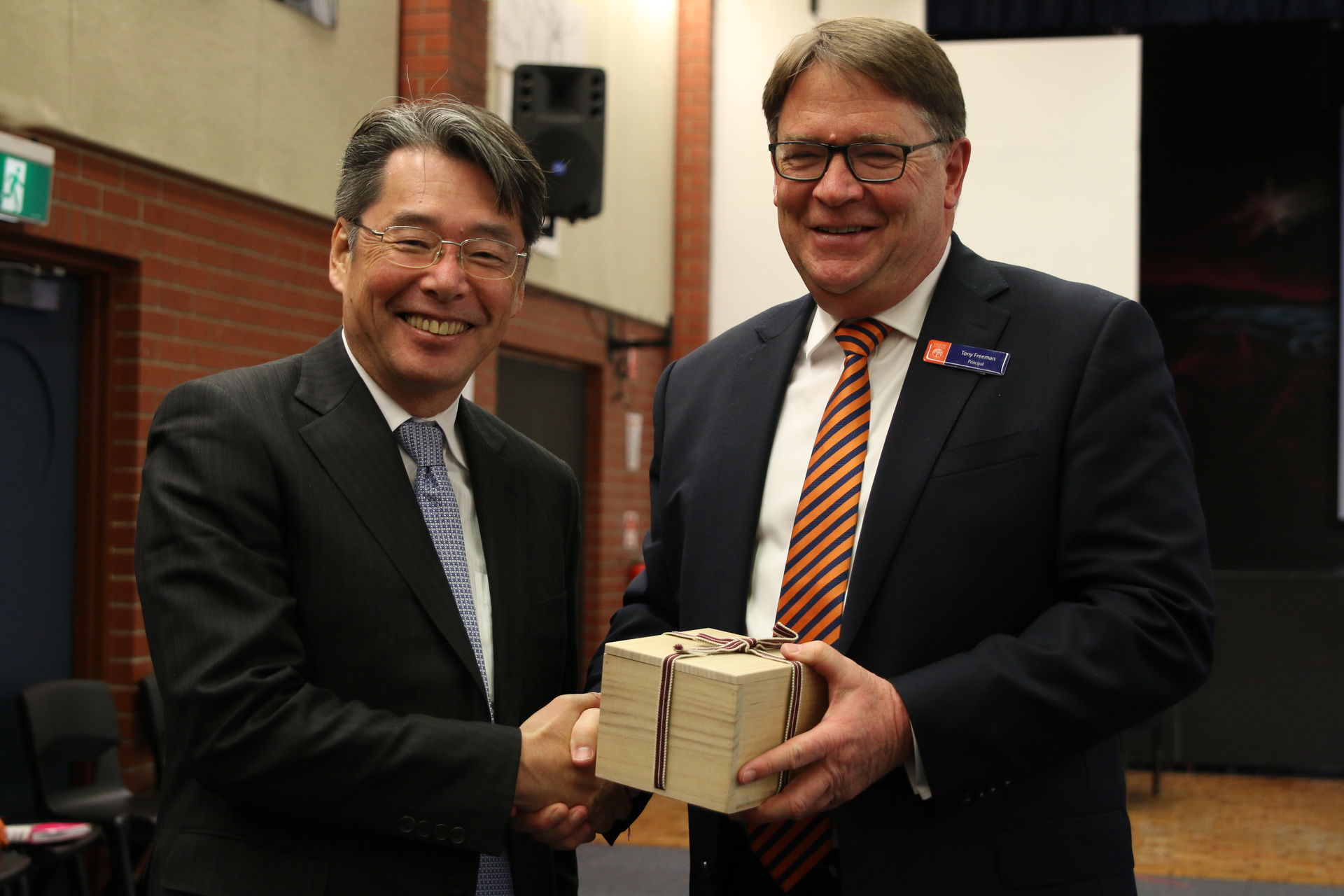 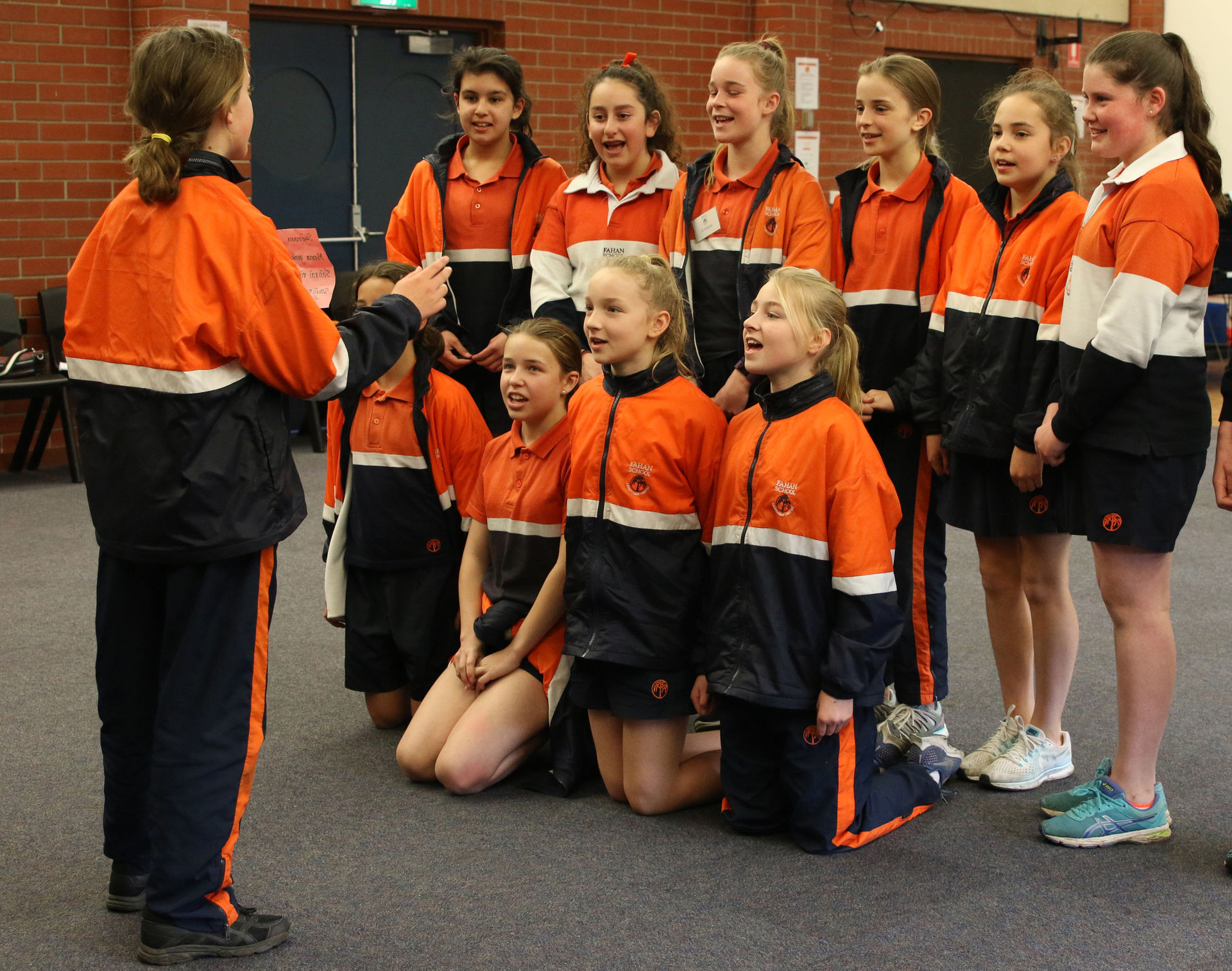 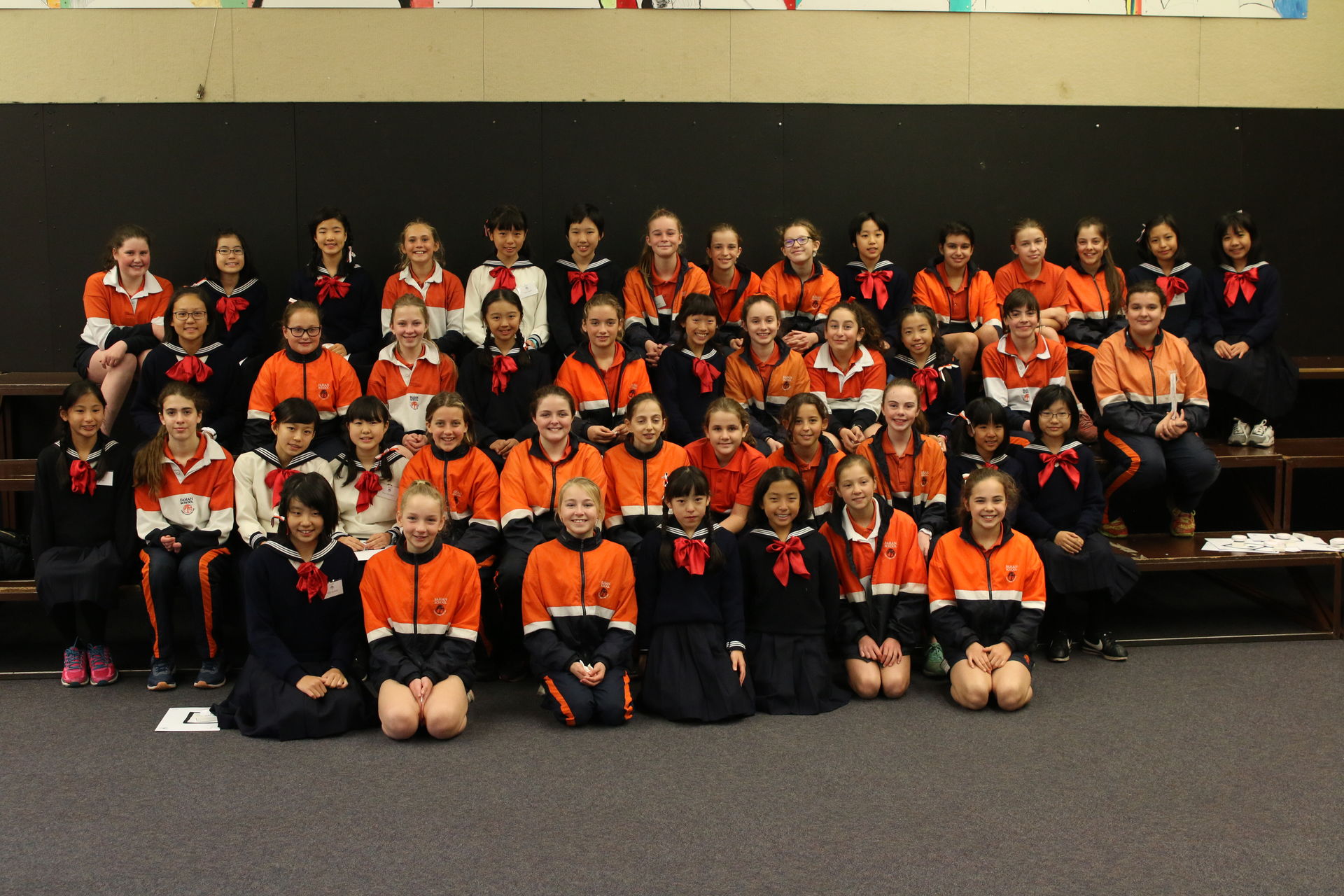 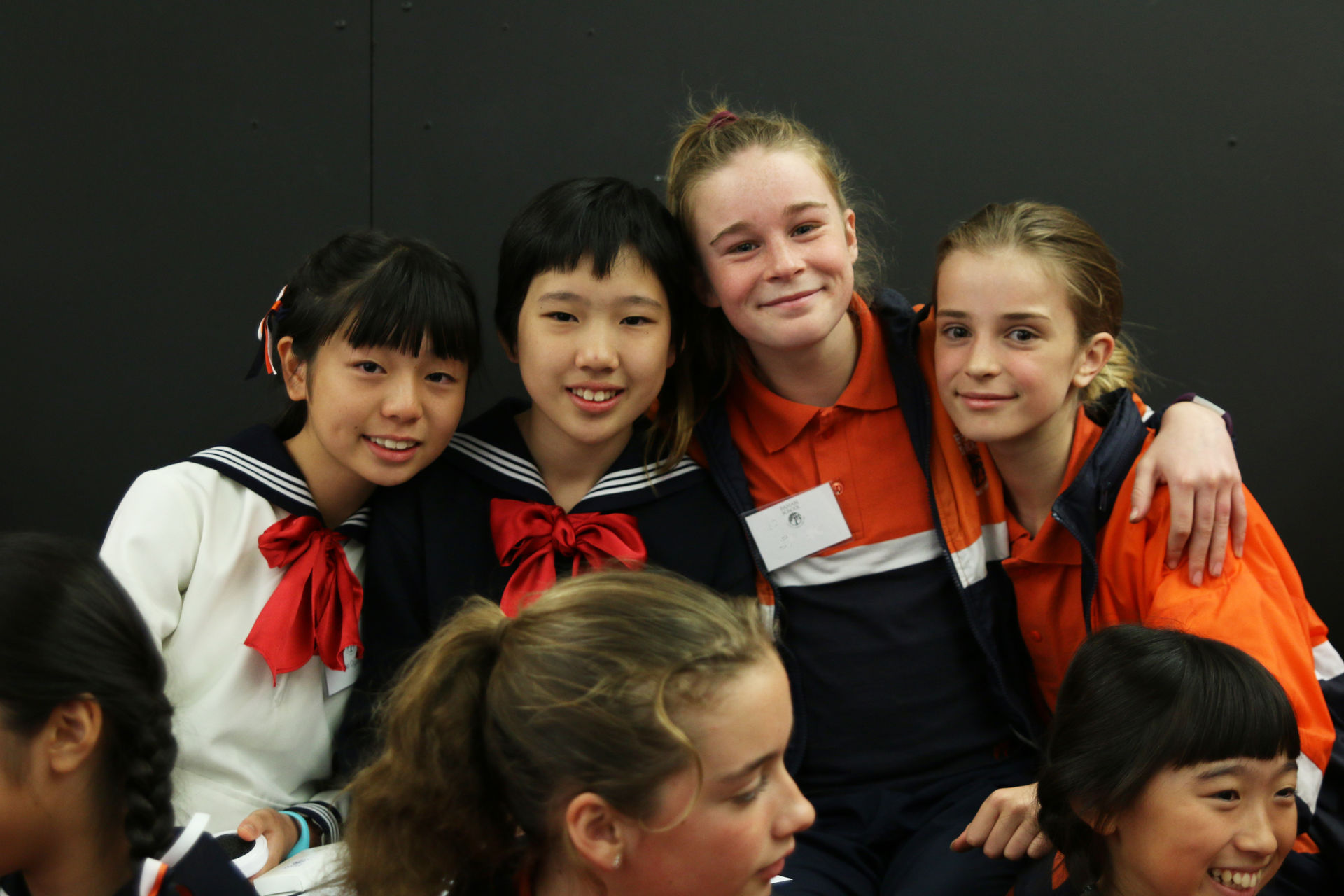 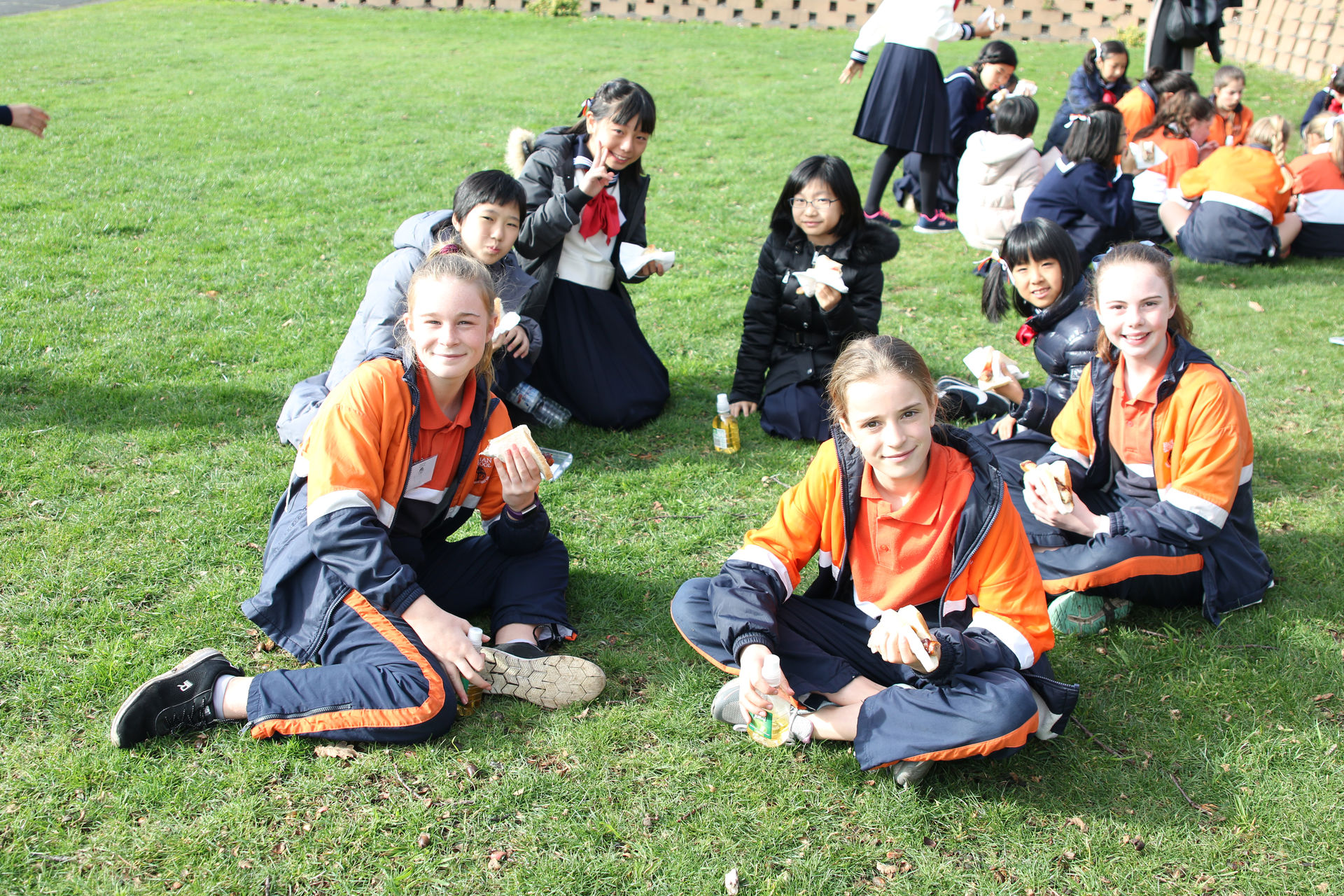 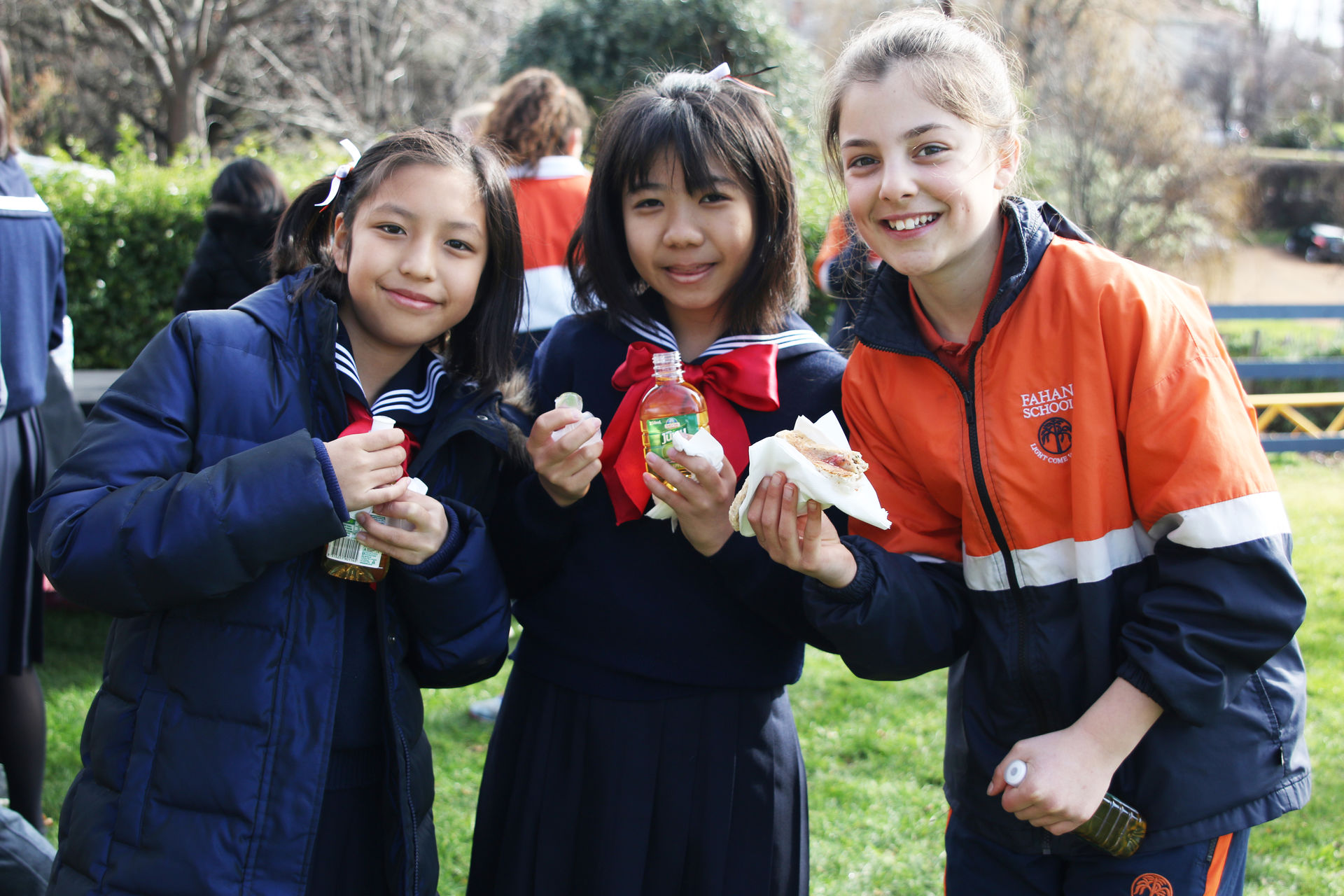 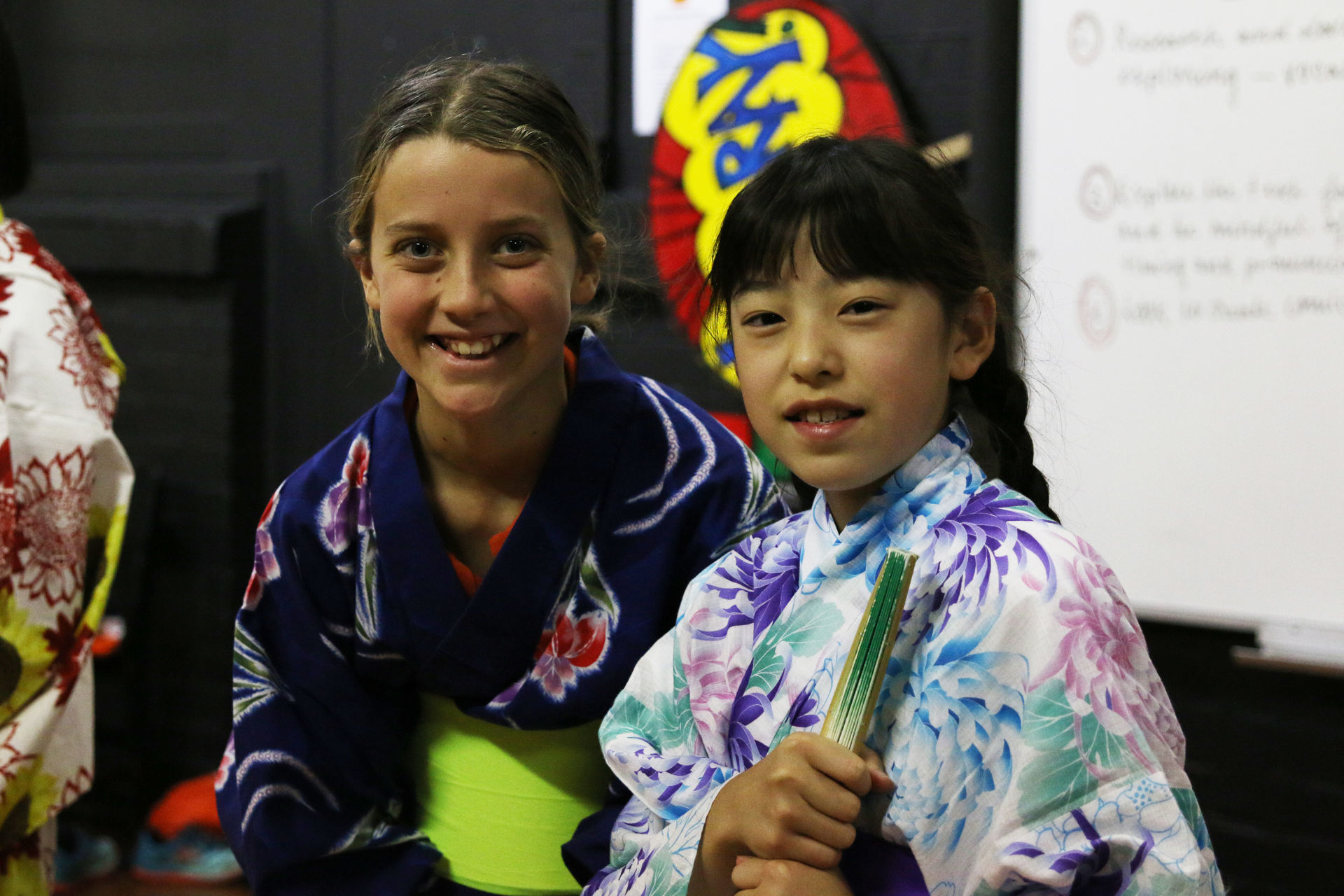 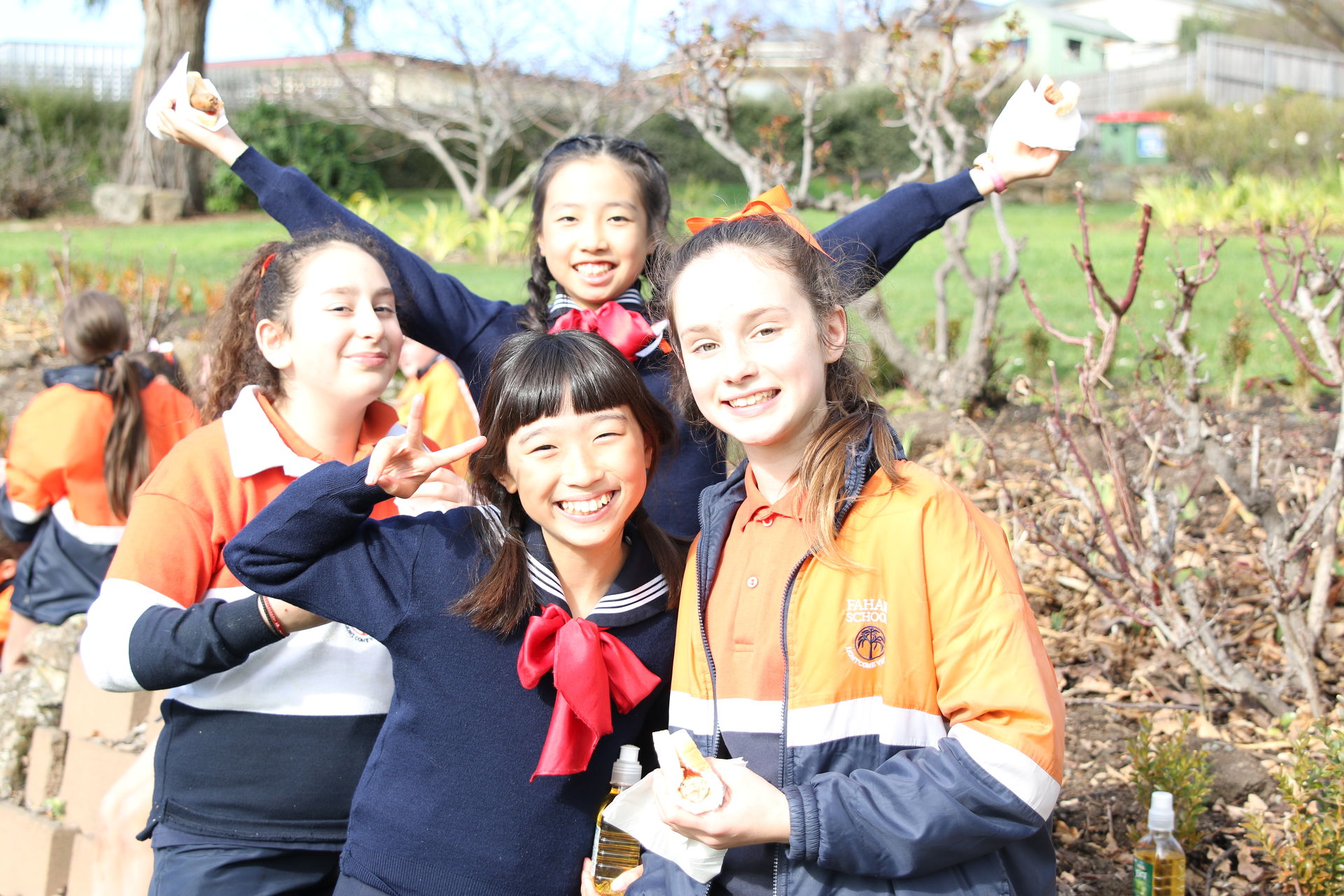 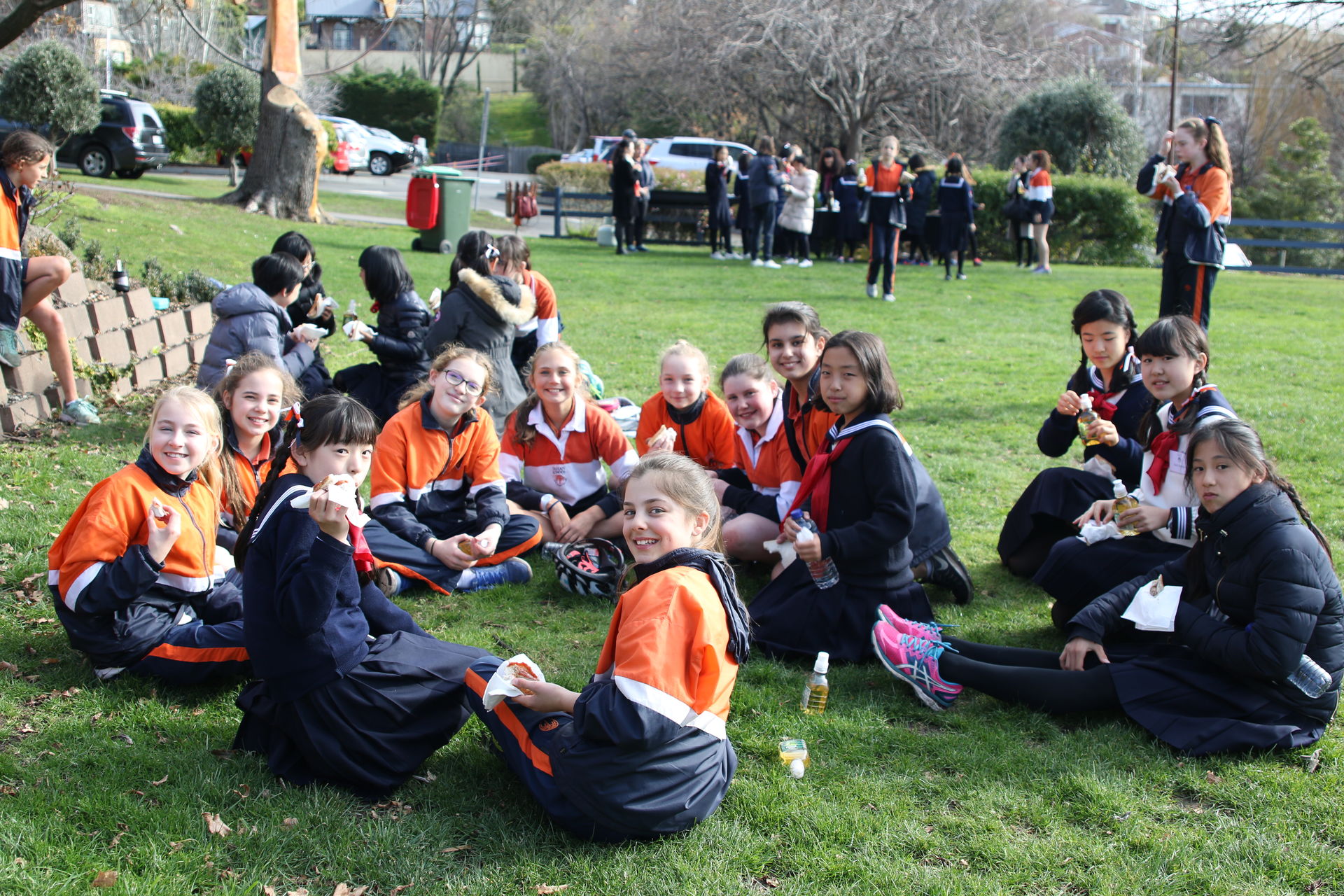 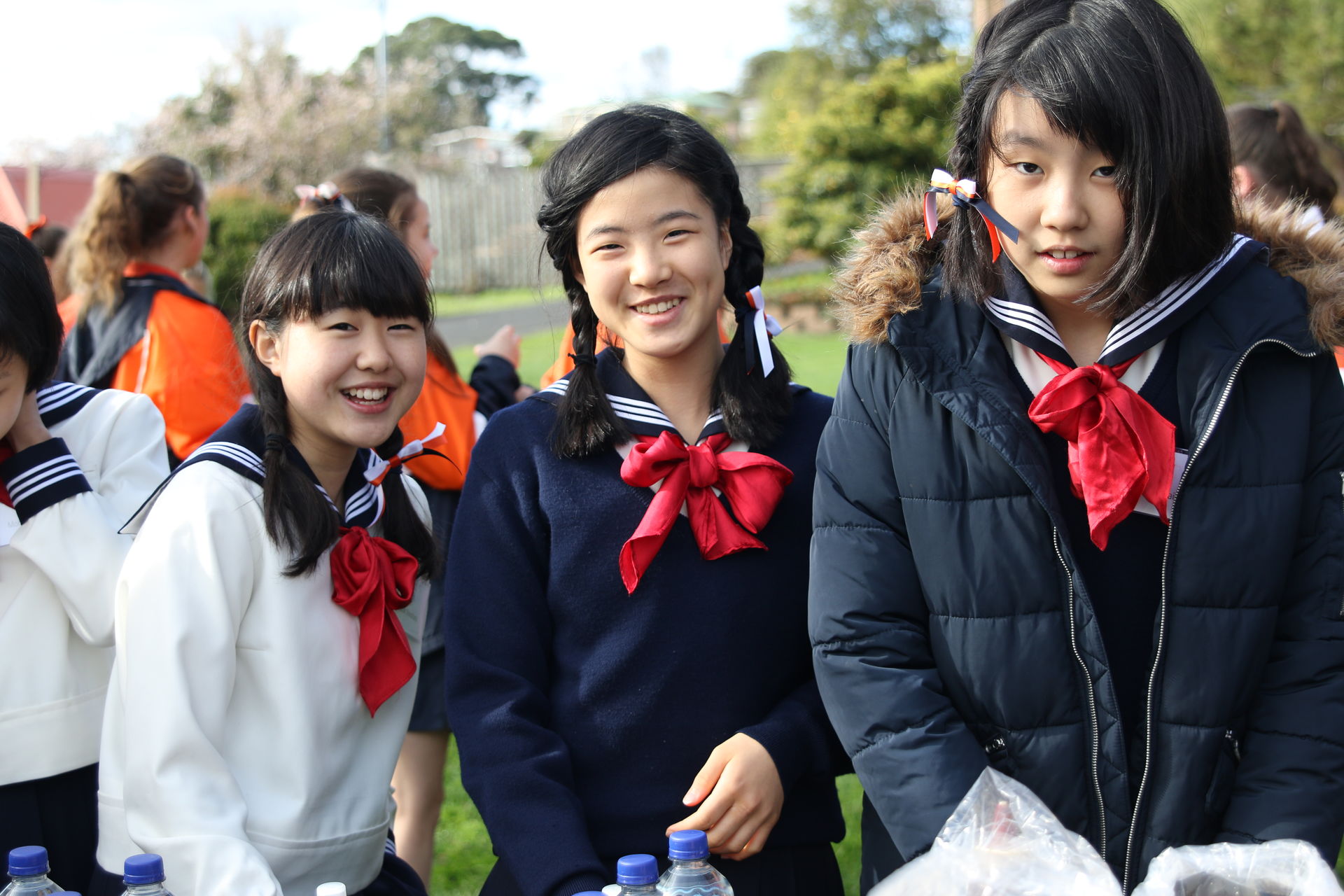