On Wednesday 22 August, the new Food and Digital Technology Hub was officially opened.

The launch event brought both floors of the multi-level hub to life with Year 3 girls demonstrating robotics skills while Senior students showcased some of their Digital Design work. Morning tea for guests was prepared and served by Year 10 students in the new commercial kitchen facilities on the ground floor.

As part of the opening, a 3-D printer produced a Fahan Tree emblem, to be incorporated in a plaque for display in the Digital Technology Hub.

Four years ago, as part of the School’s Capital Master Plan, the Board approved the construction of a “state-of-the-art”, food and digital technology facility. This fantastic new space is part of the Board’s broader vision for the School, and the launch event represented the completion of an important stage of the Capital Master Plan. The plan included big changes to the School, beginning with the most challenging part of the project, the relocation of The Barn to its new site to make space for the Food and Digital Technology Hub, followed by the development of the Gym Annex and new Archives space.

Mr Freeman reflected that he often considered, as the new Hub took shape, what the School’s founders, Miss Isobel Travers and Miss Audrey Morphettwould have thought of the new facility, given that they deliberately chose not to include cooking on the curriculum at Fahan. “I believe that changes in culture and attitudes to education for girls would mean that they would be thrilled with the new Food Technology facility downstairs, and, that they would have embraced with great enthusiasm, the idea of a digital design studio with 3-D printers and robots, which was deep in the realms of science fiction at the start of my own career, let alone theirs,” said Mr Freeman.

Both Miss Travers and Miss Morphett were strong and progressive advocates for female education and it is easy to infer that they would have been delighted with a development that will help prepare current Fahan girls to be leaders and innovators in the digital world of the future. 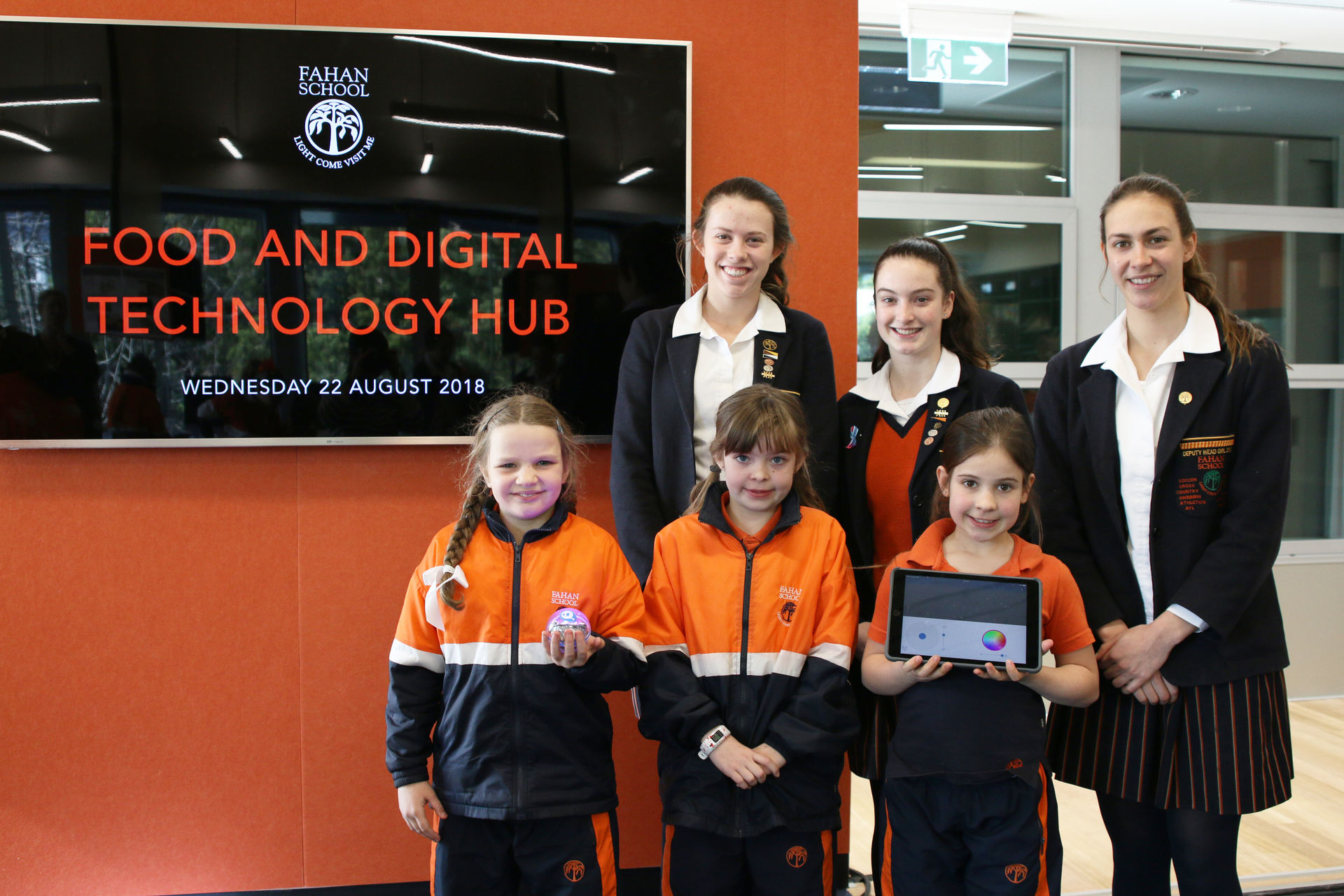 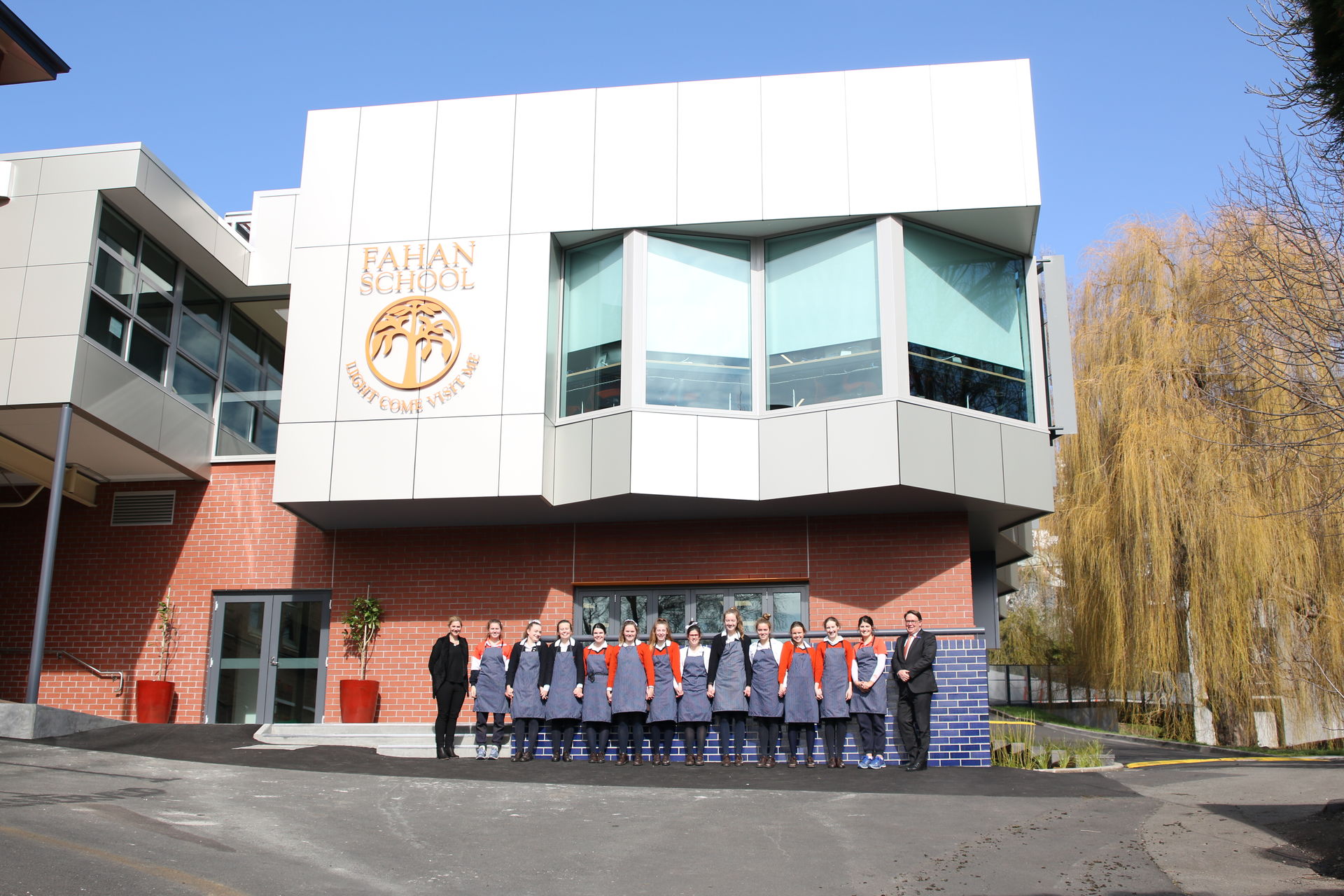 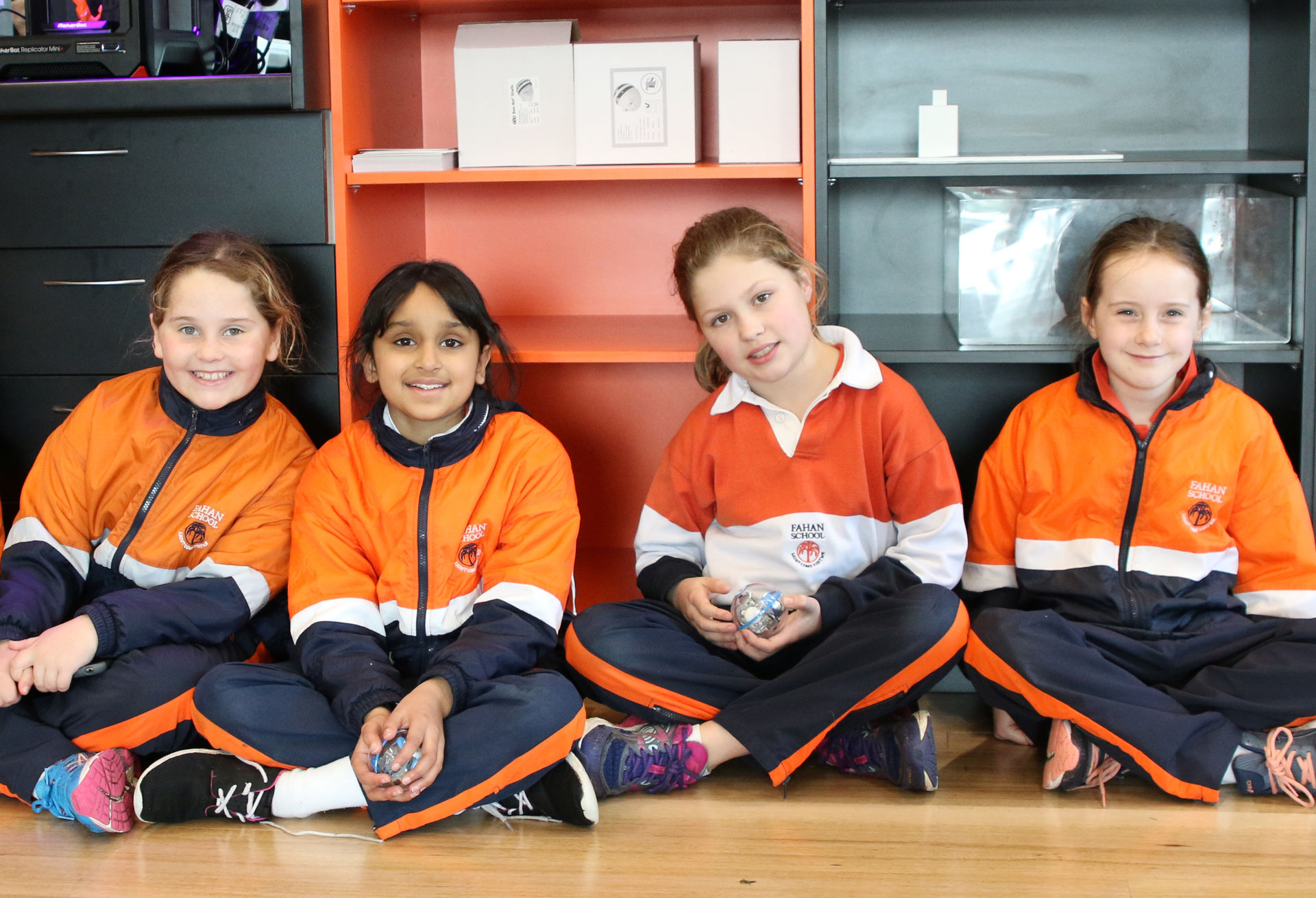 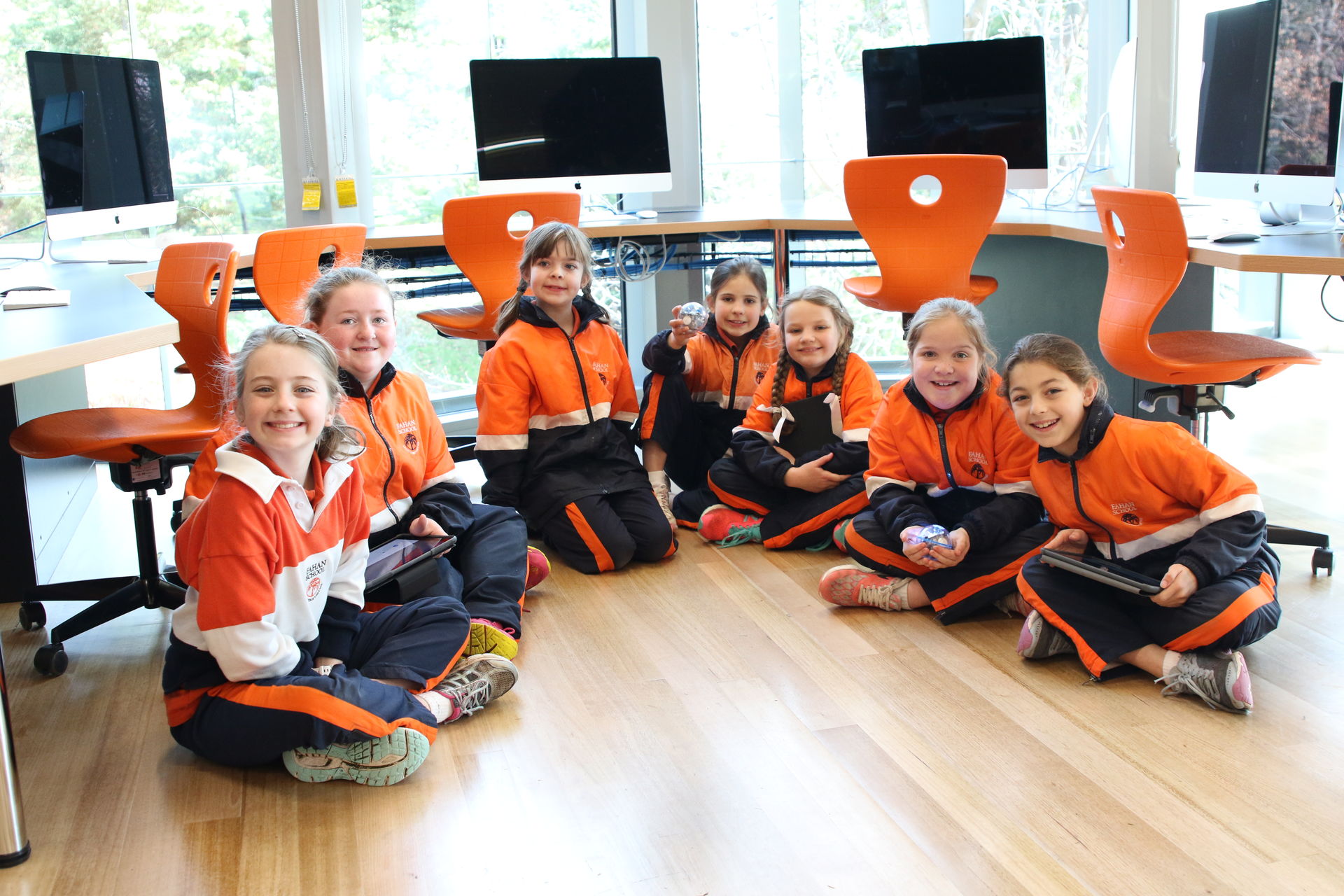 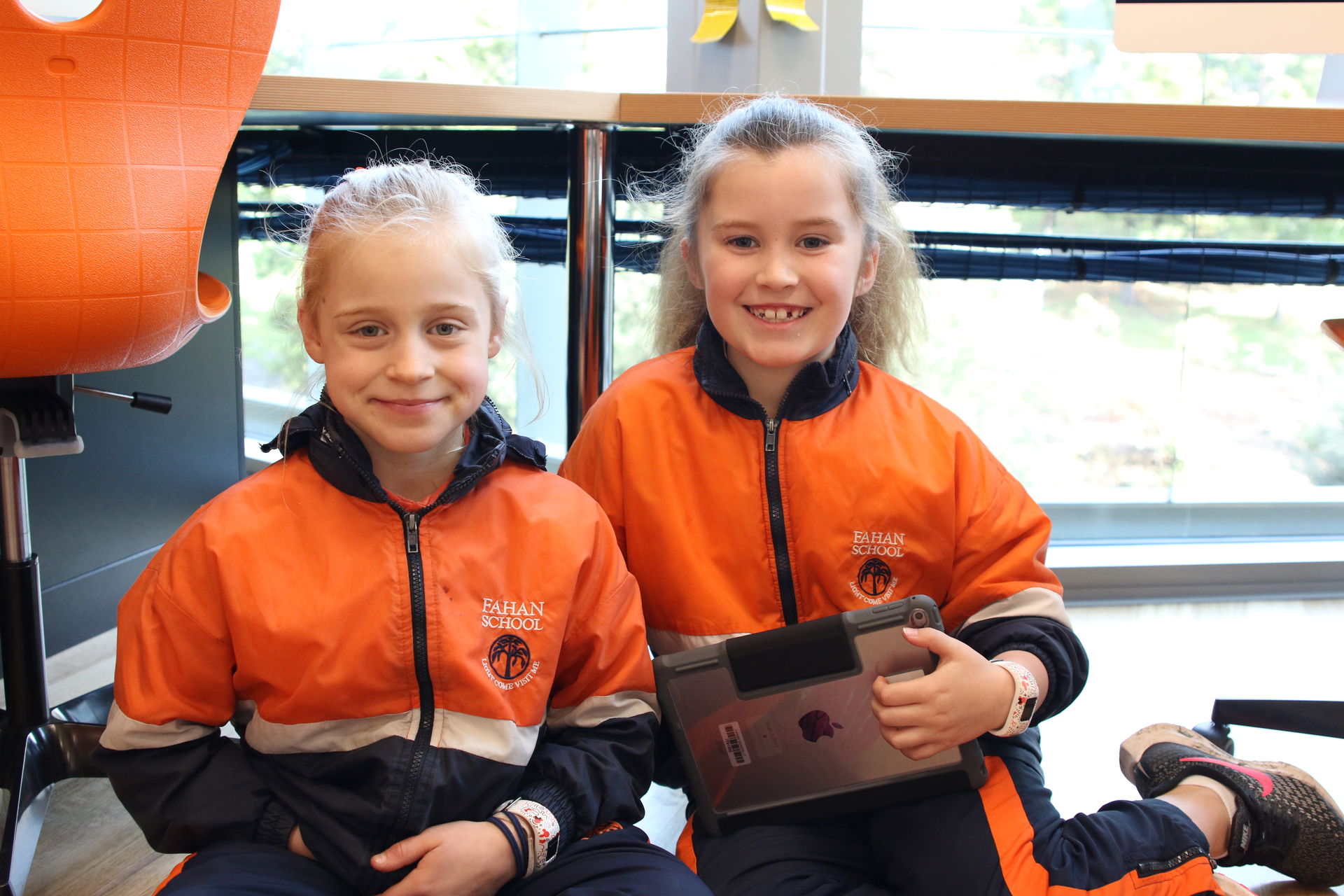 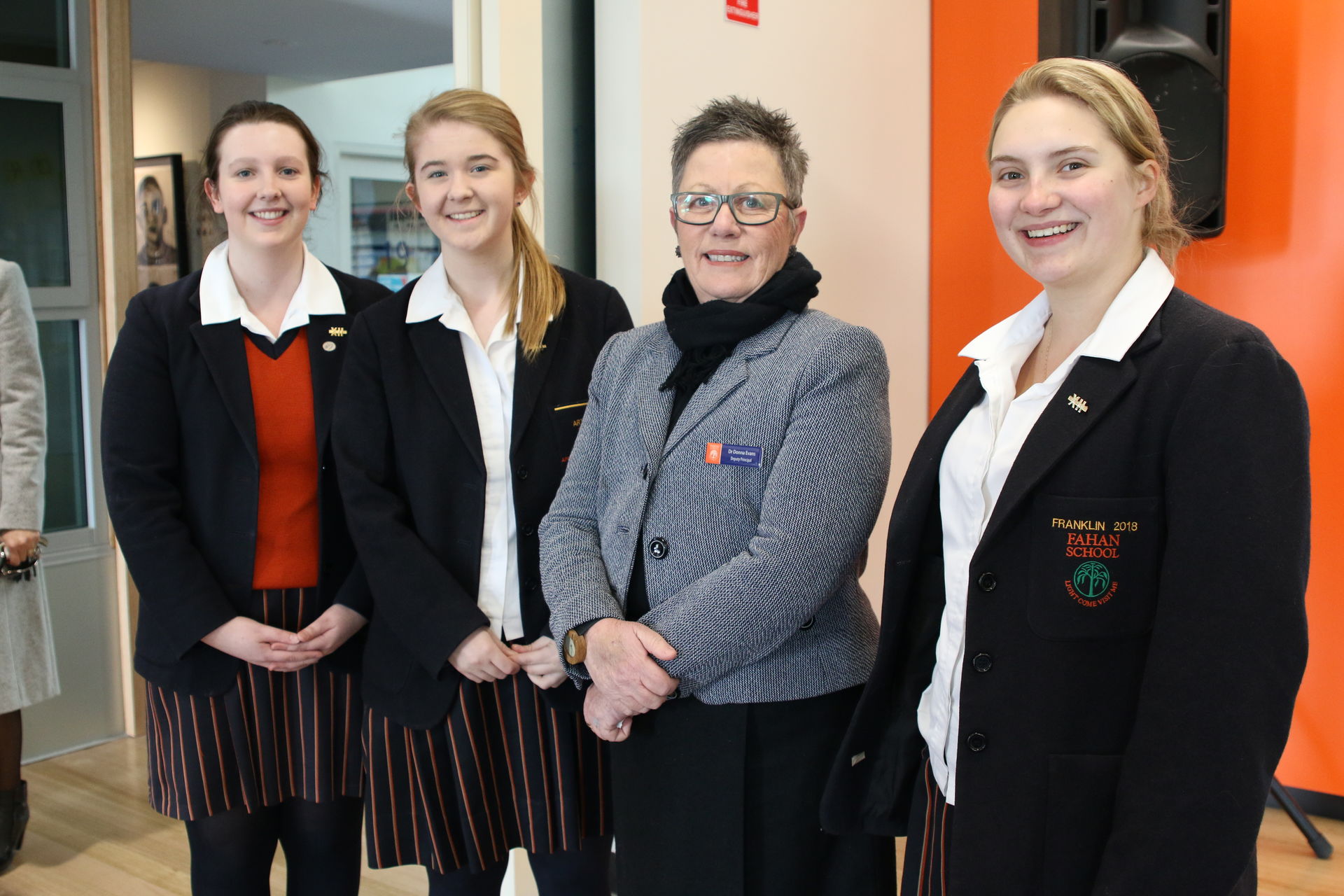 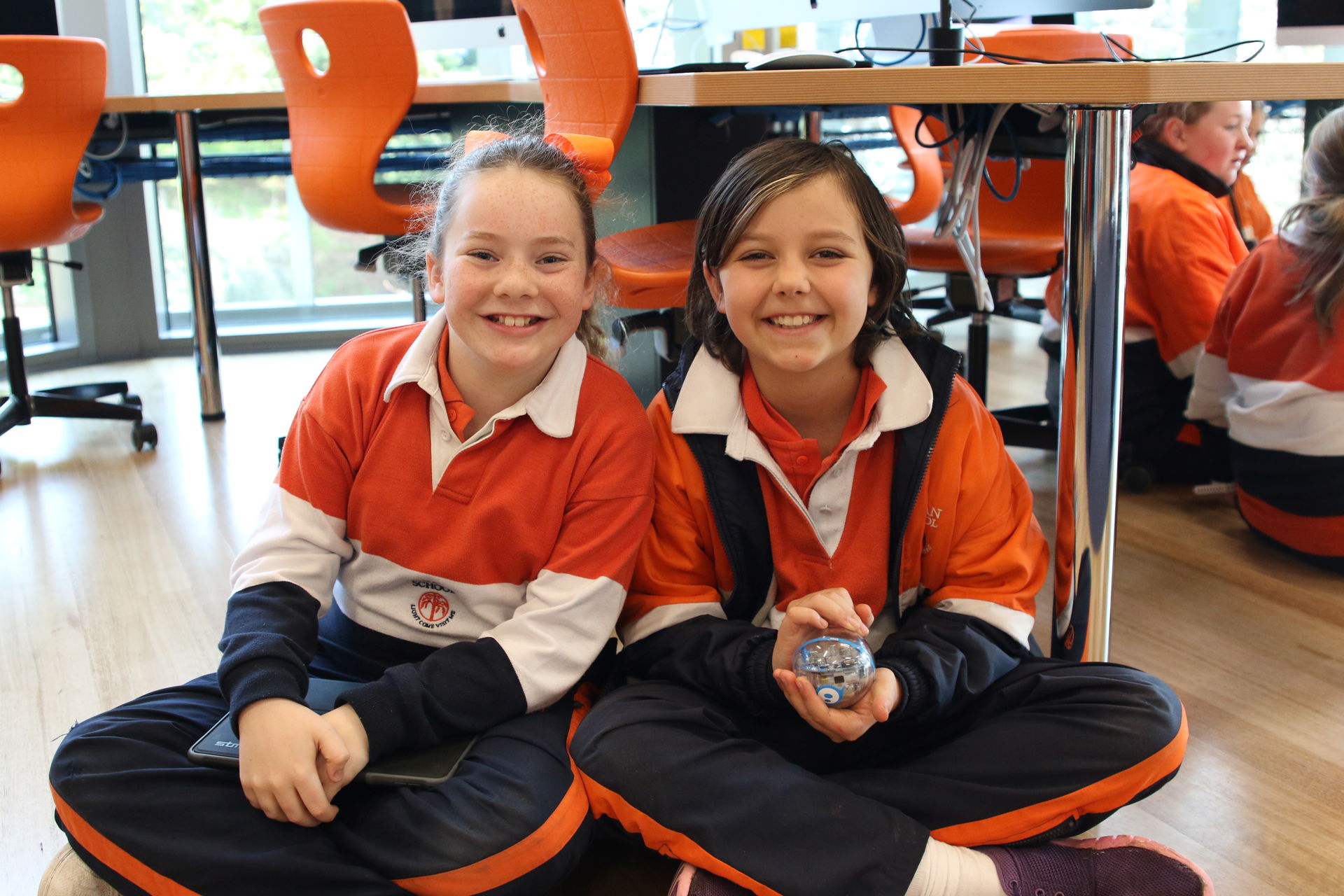 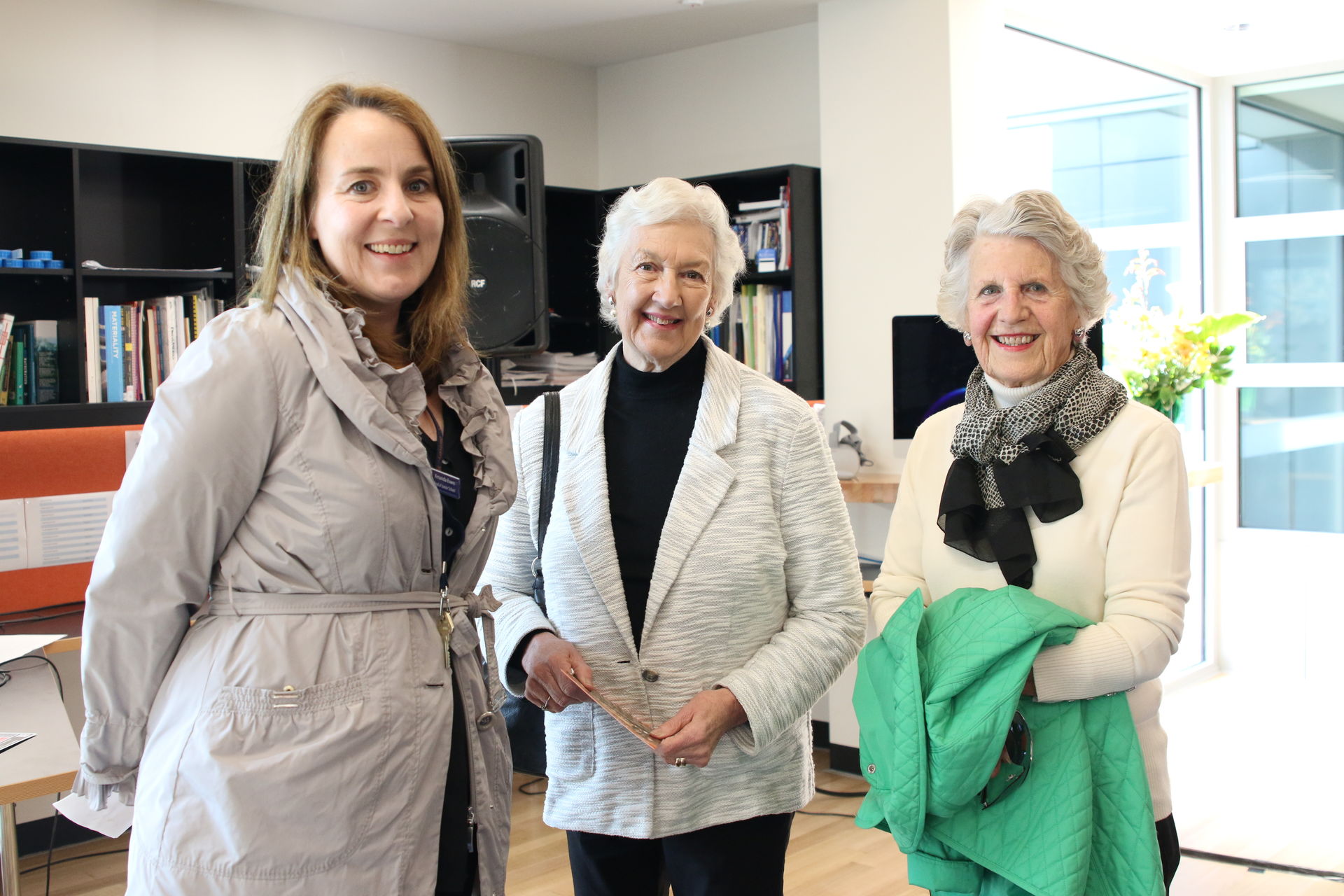 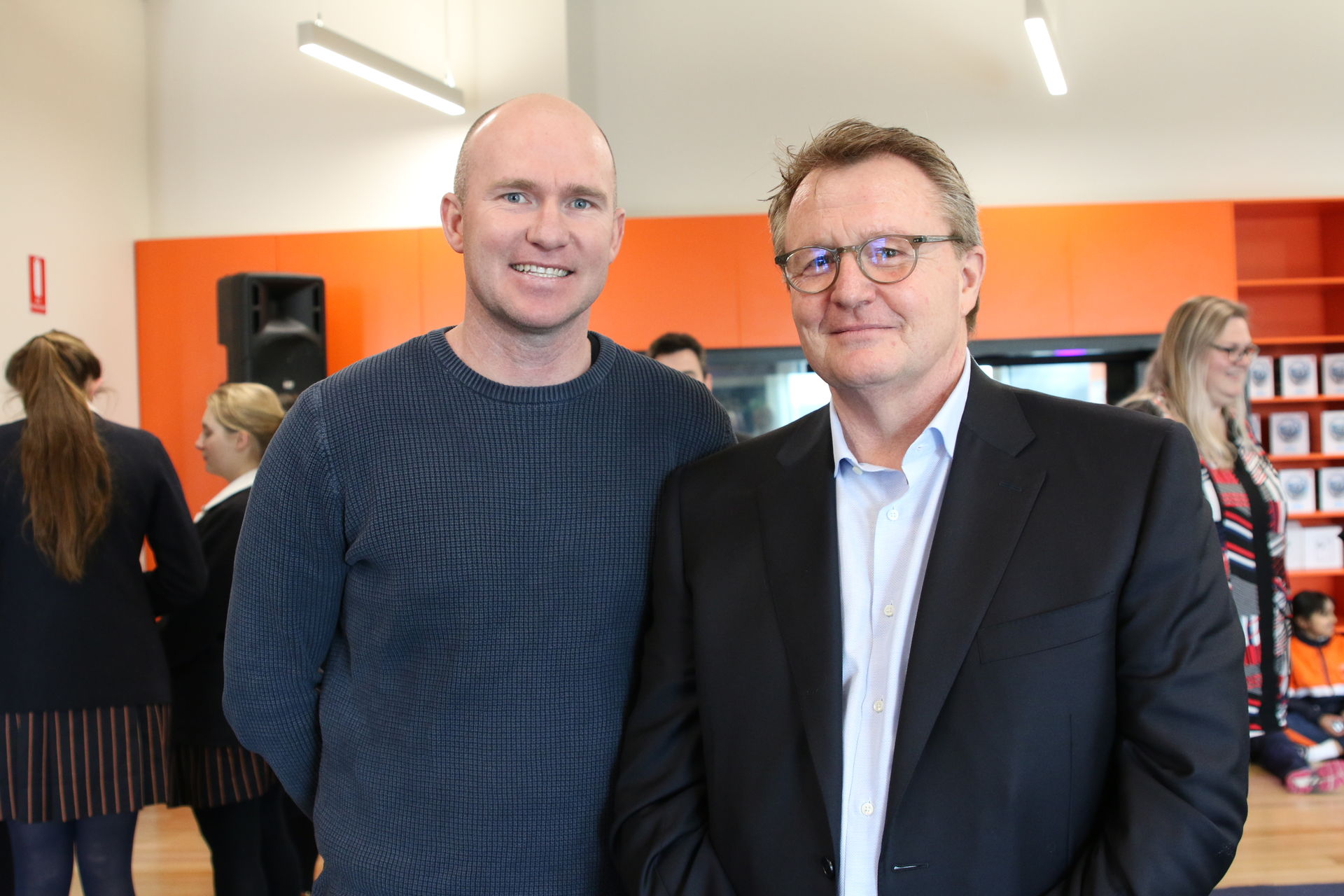 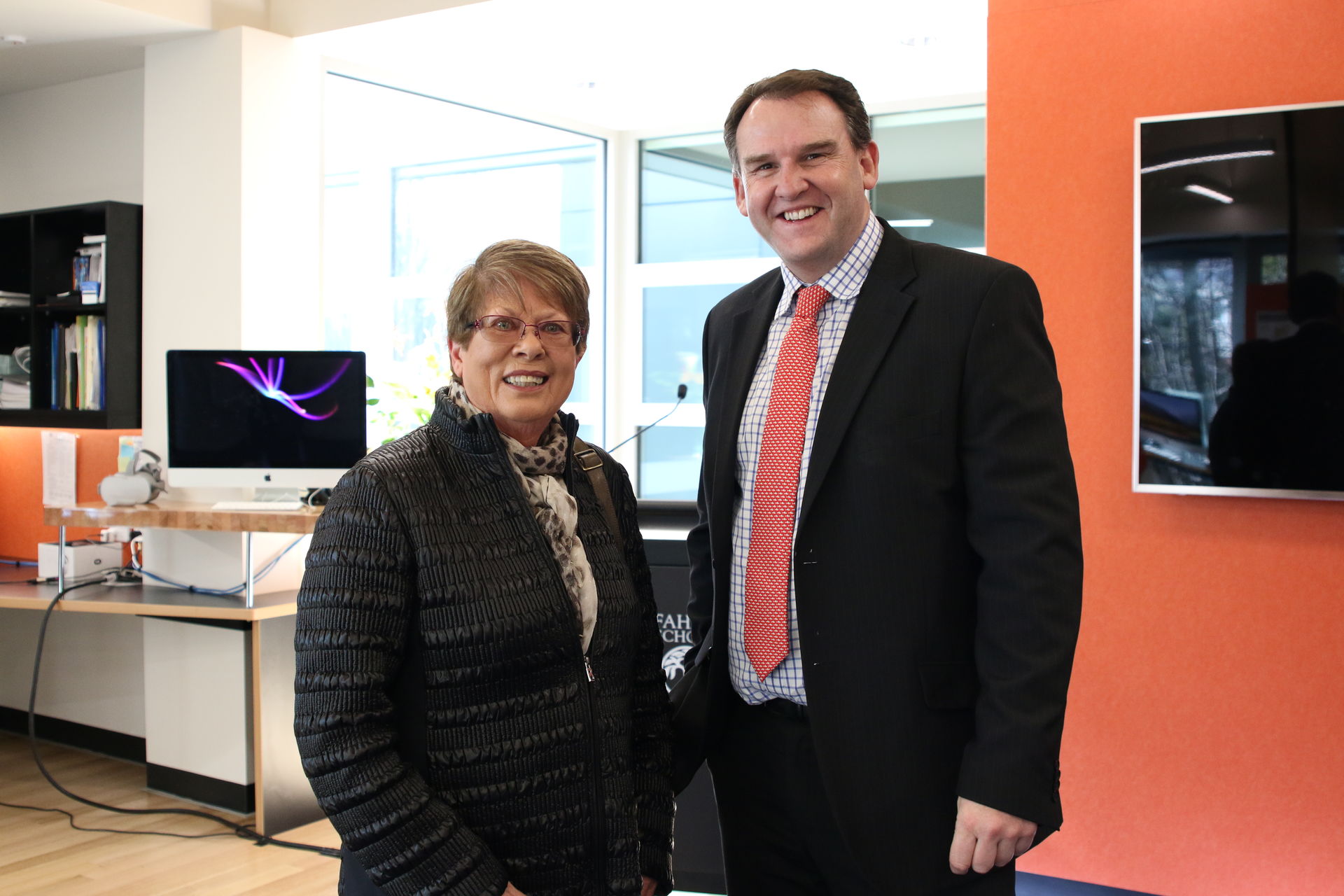 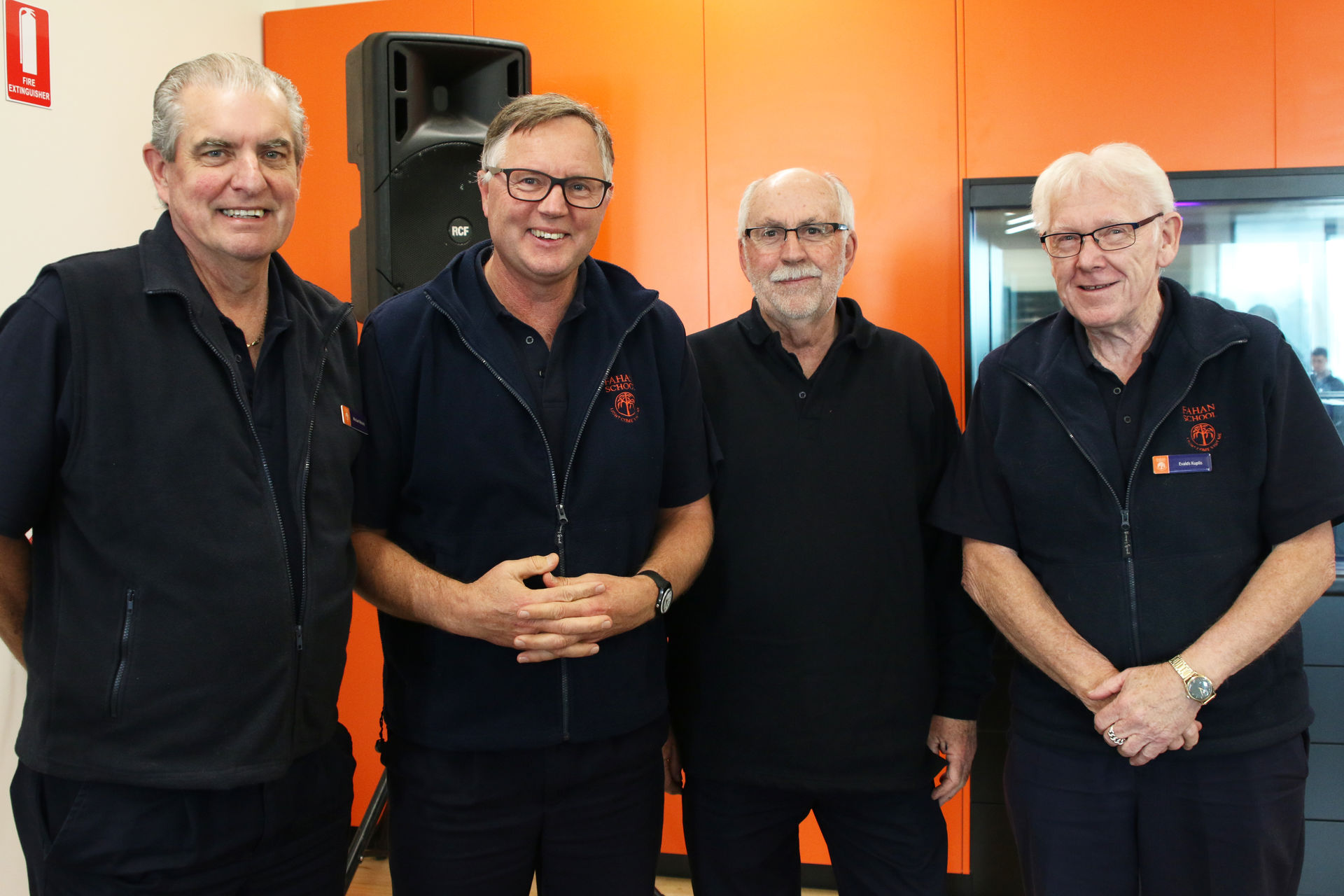 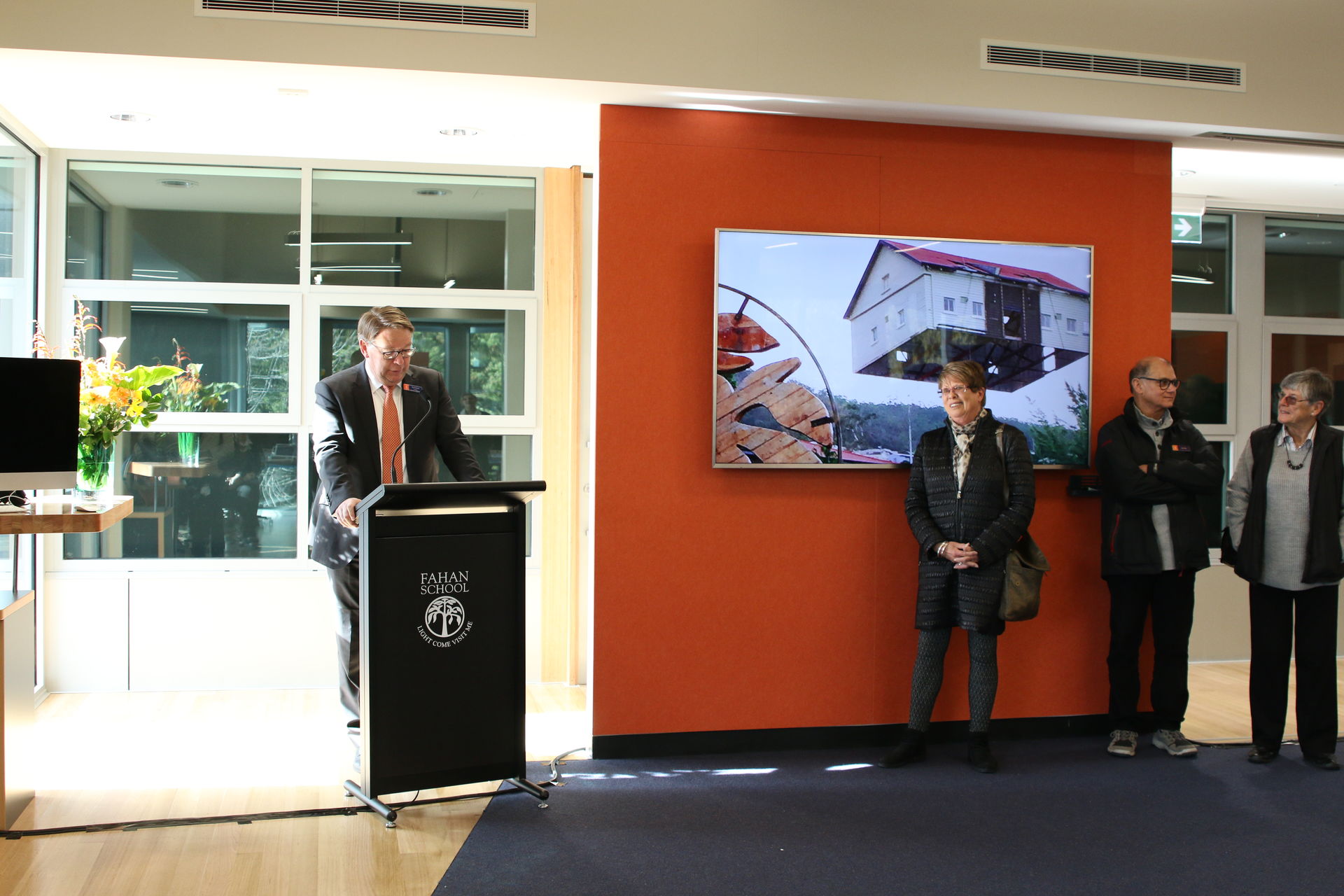 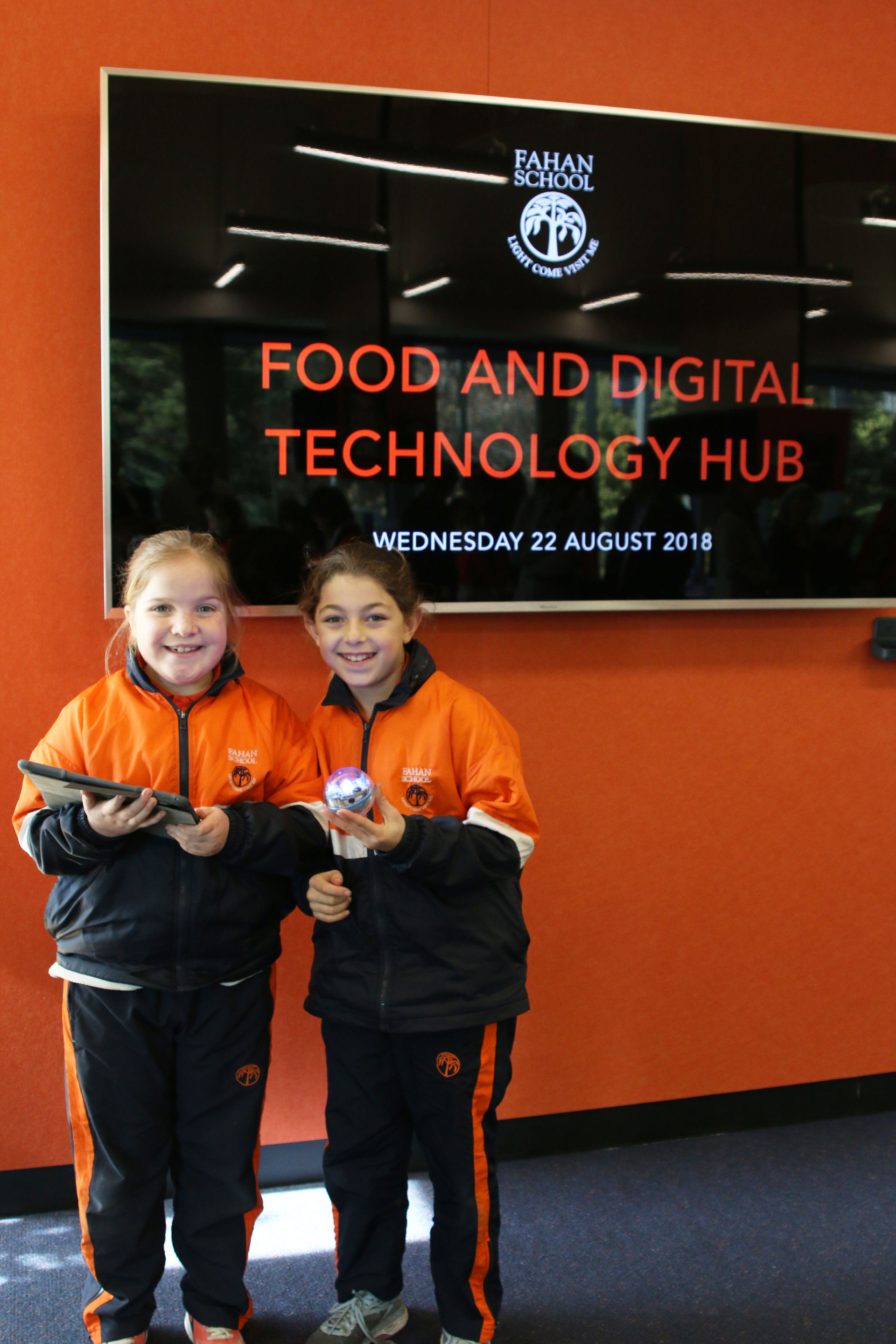 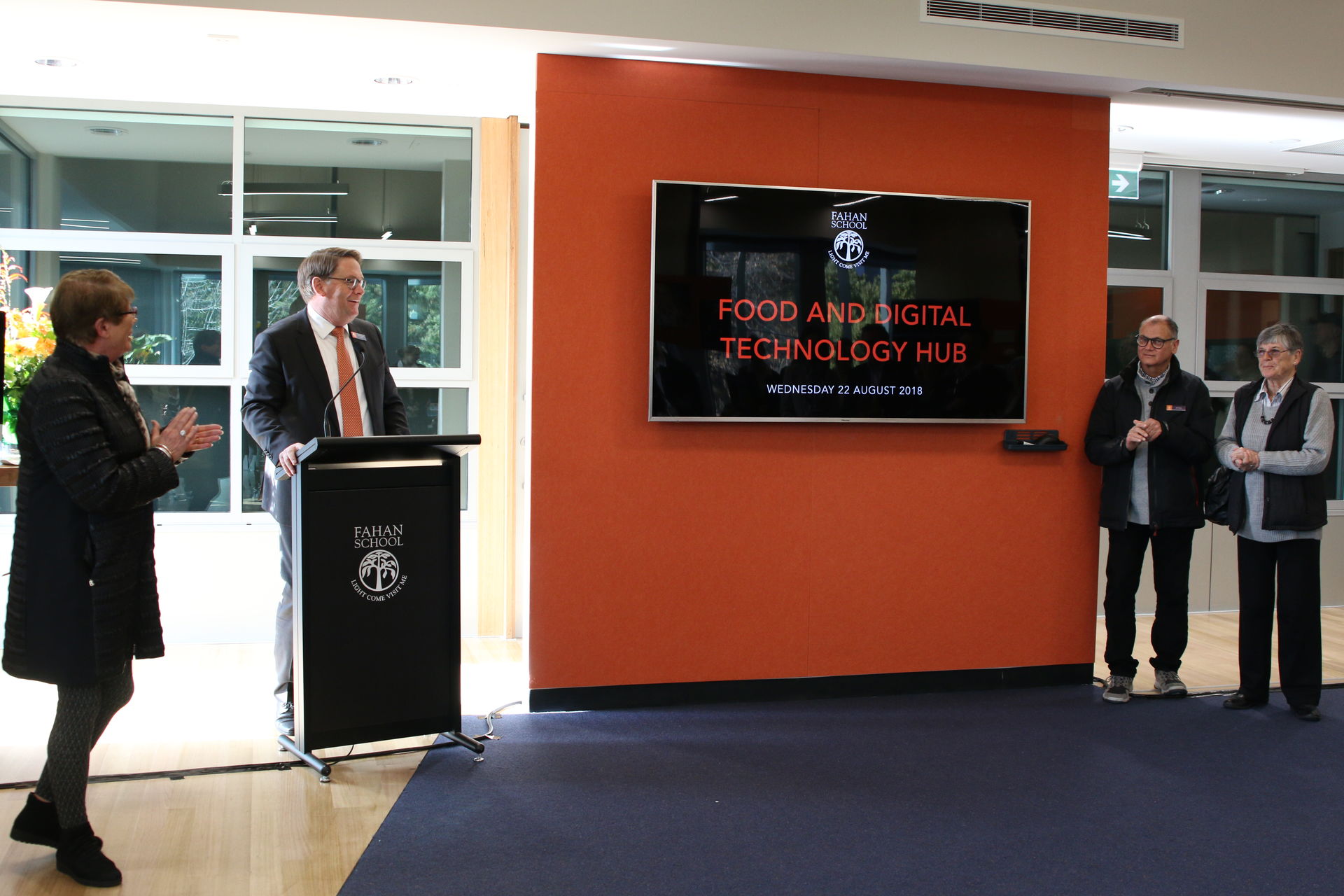 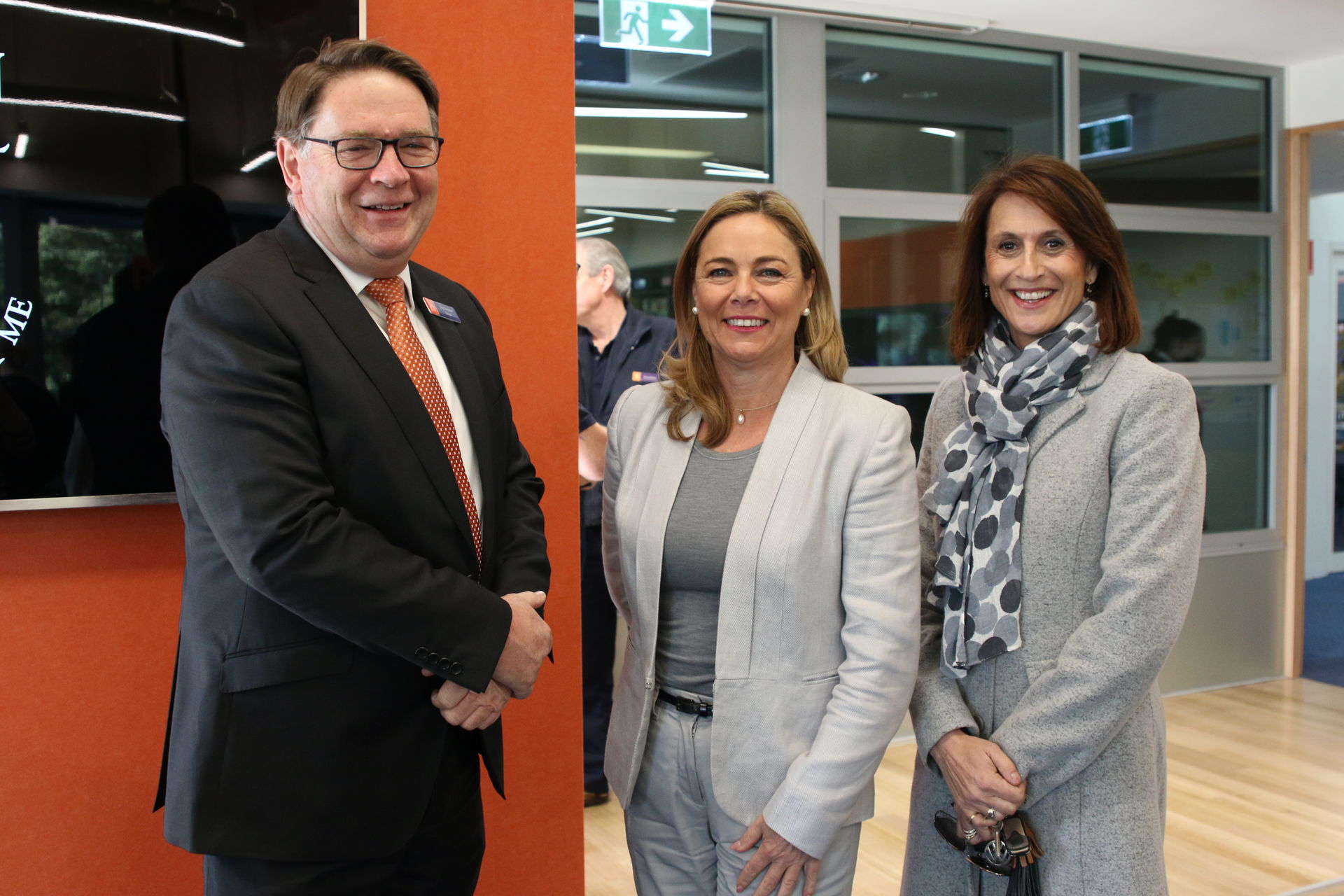 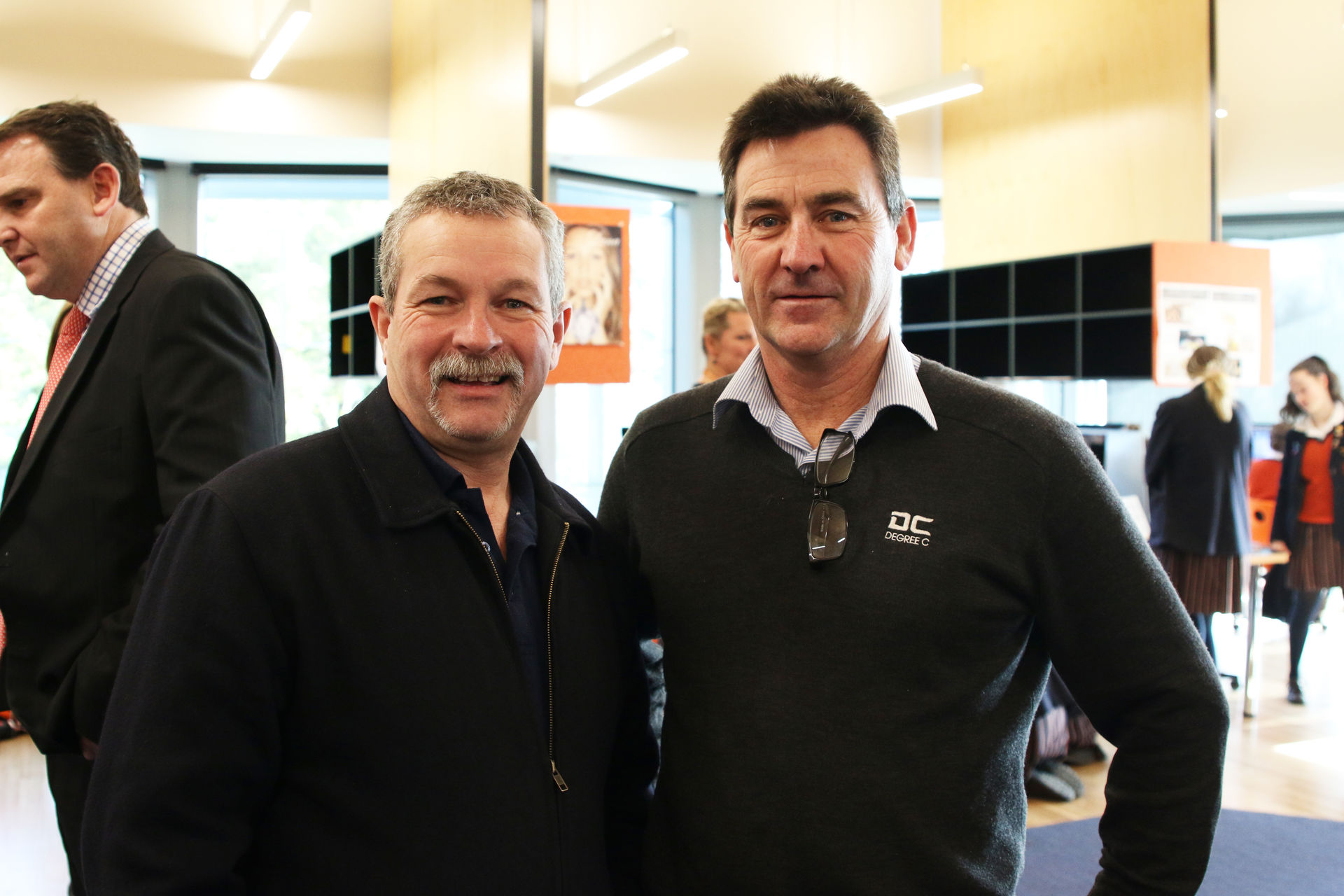 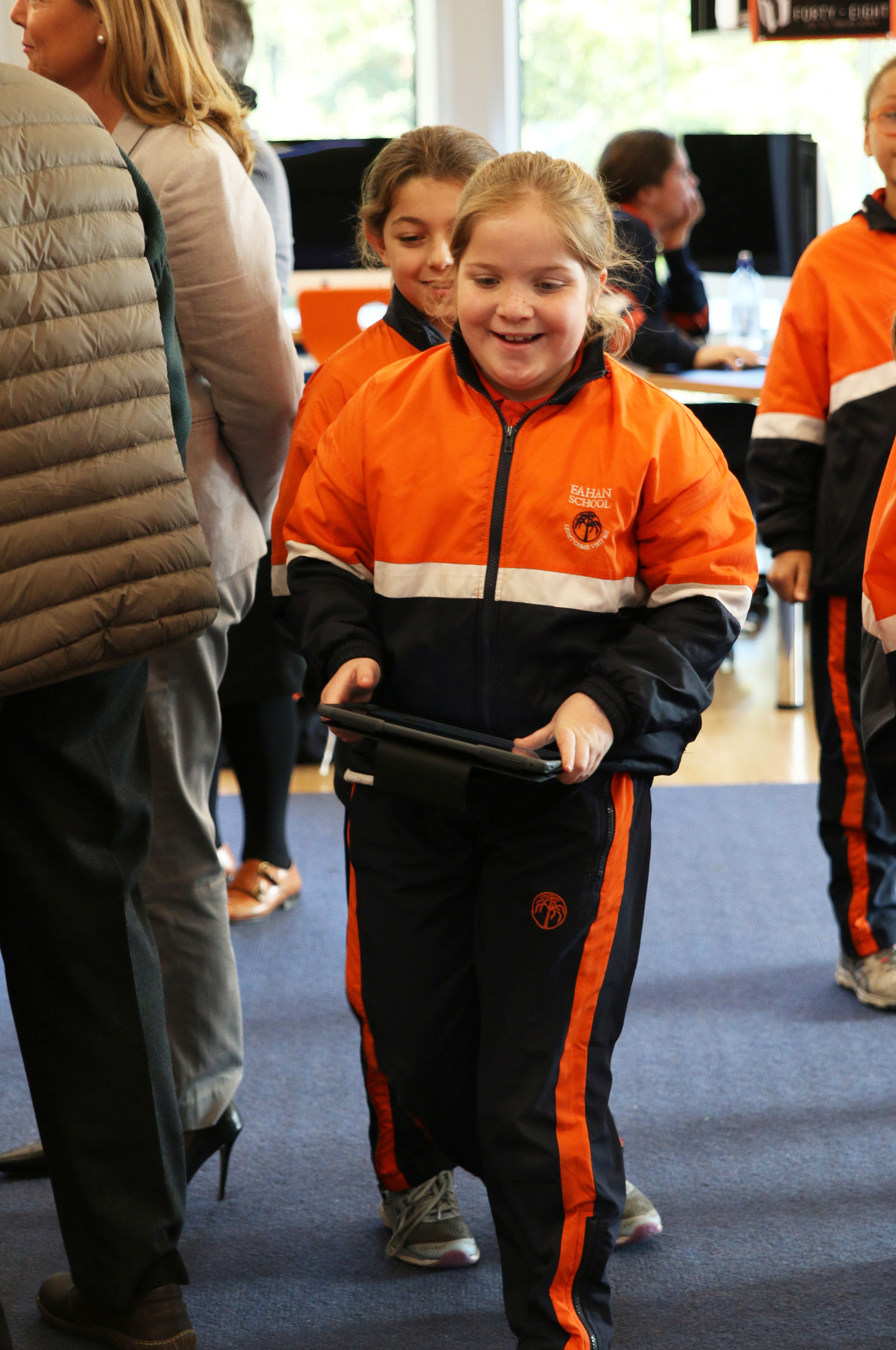 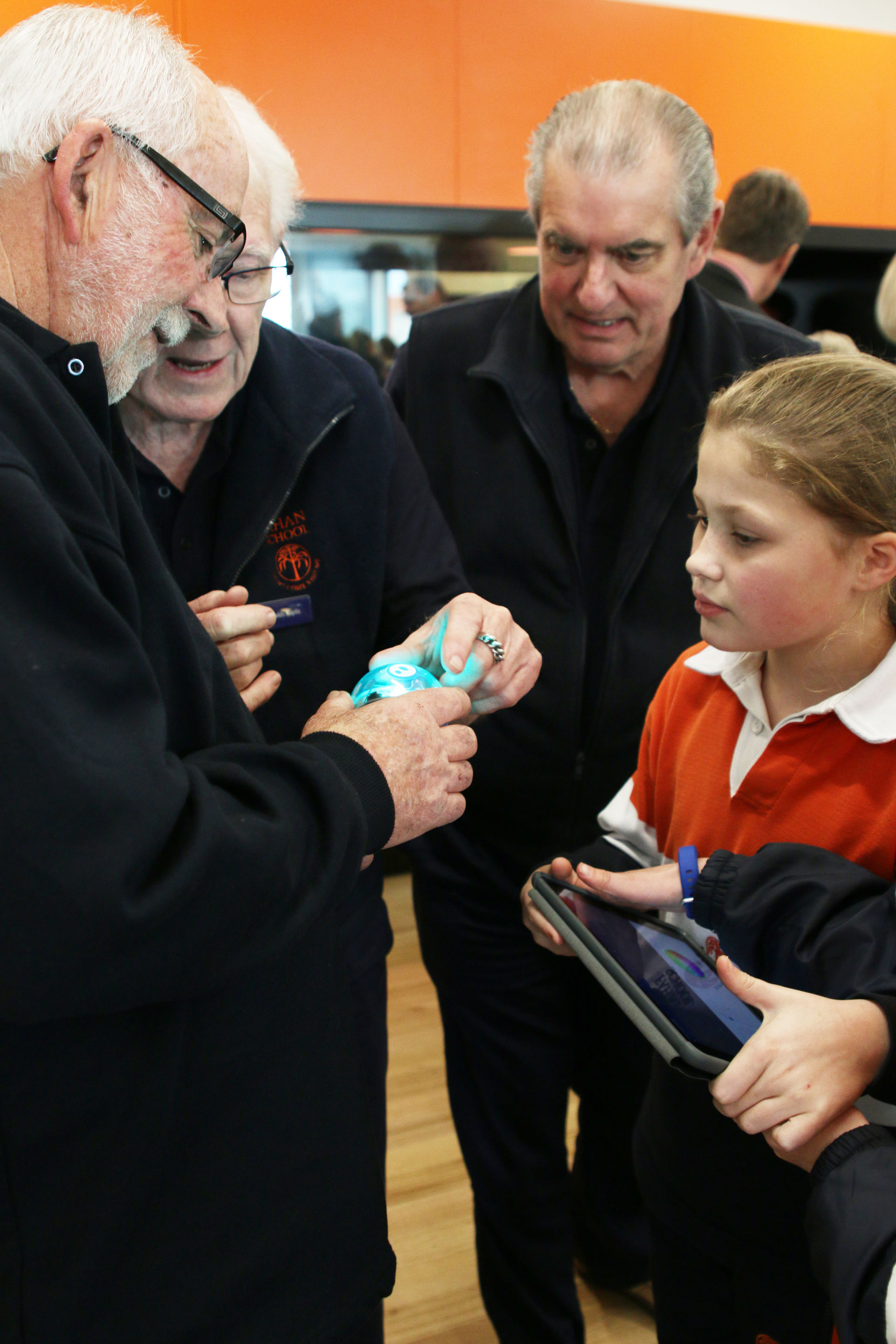 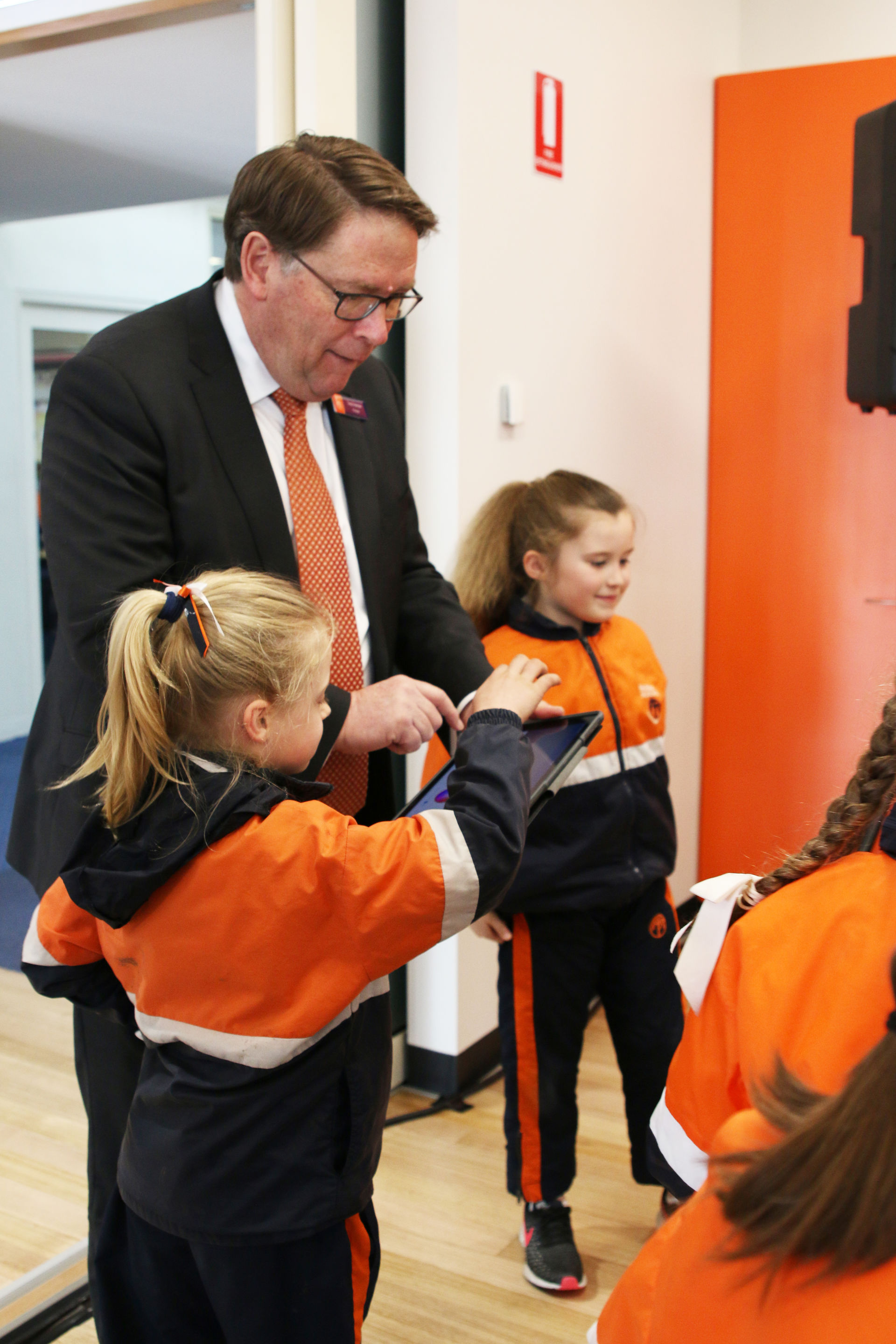 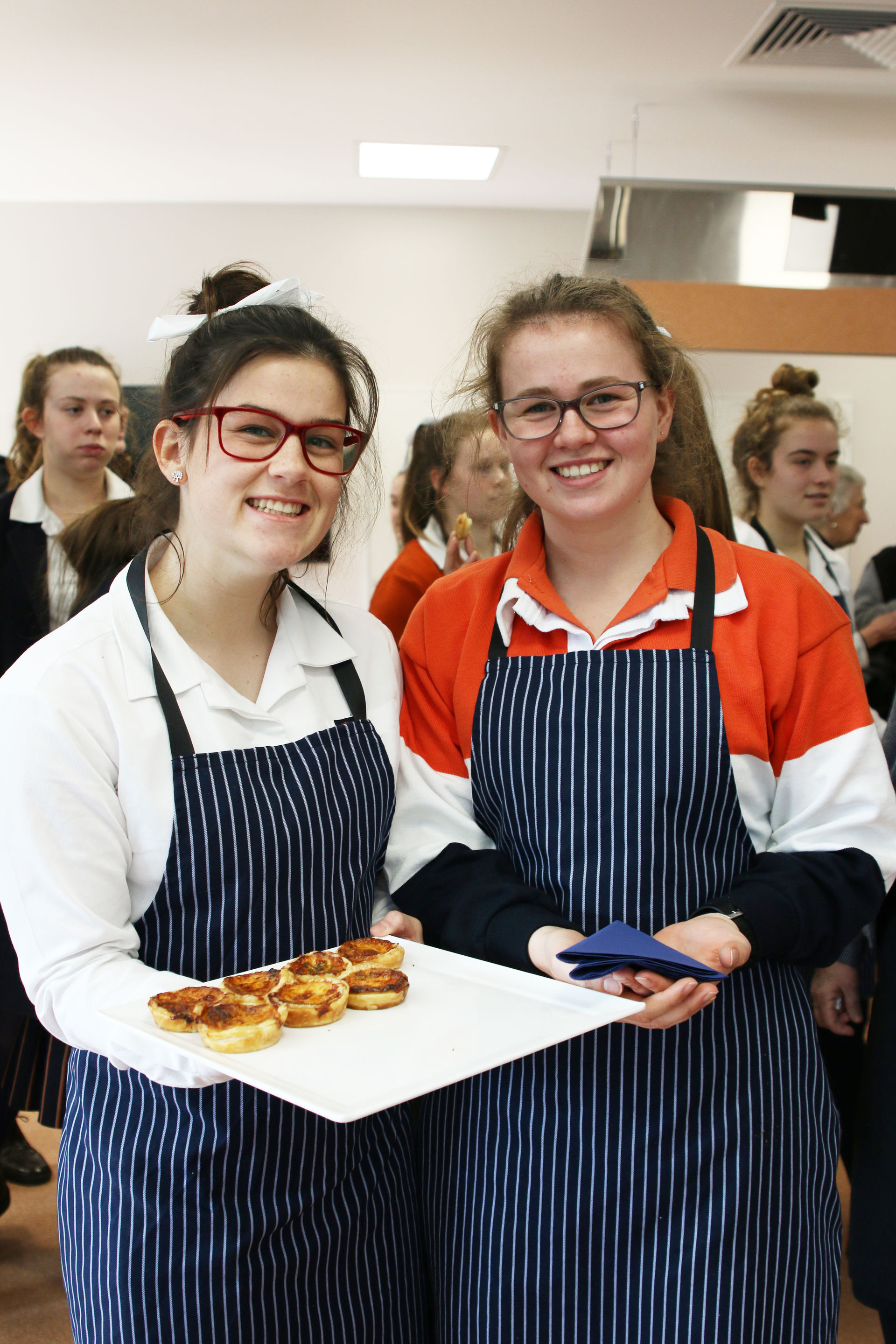 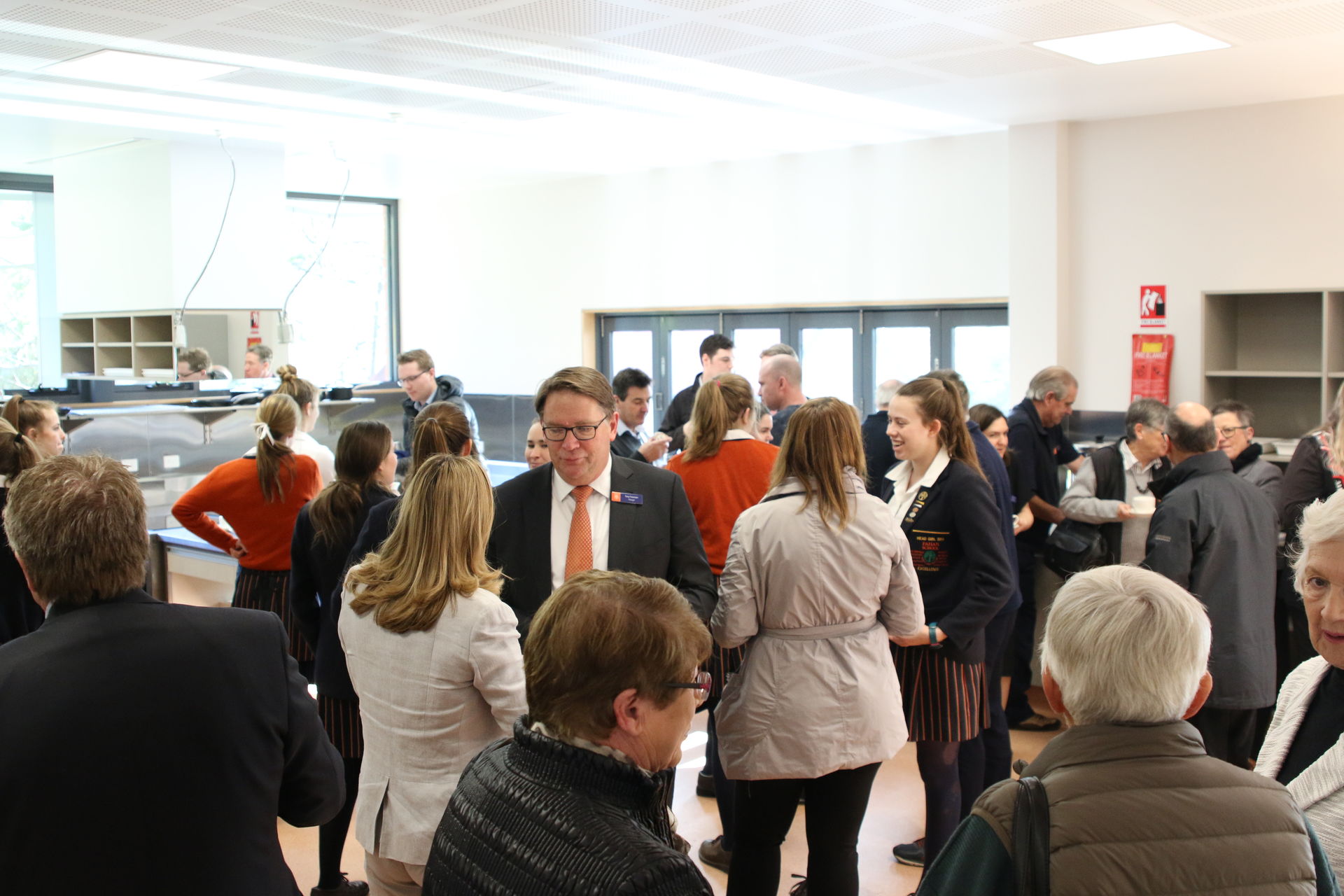 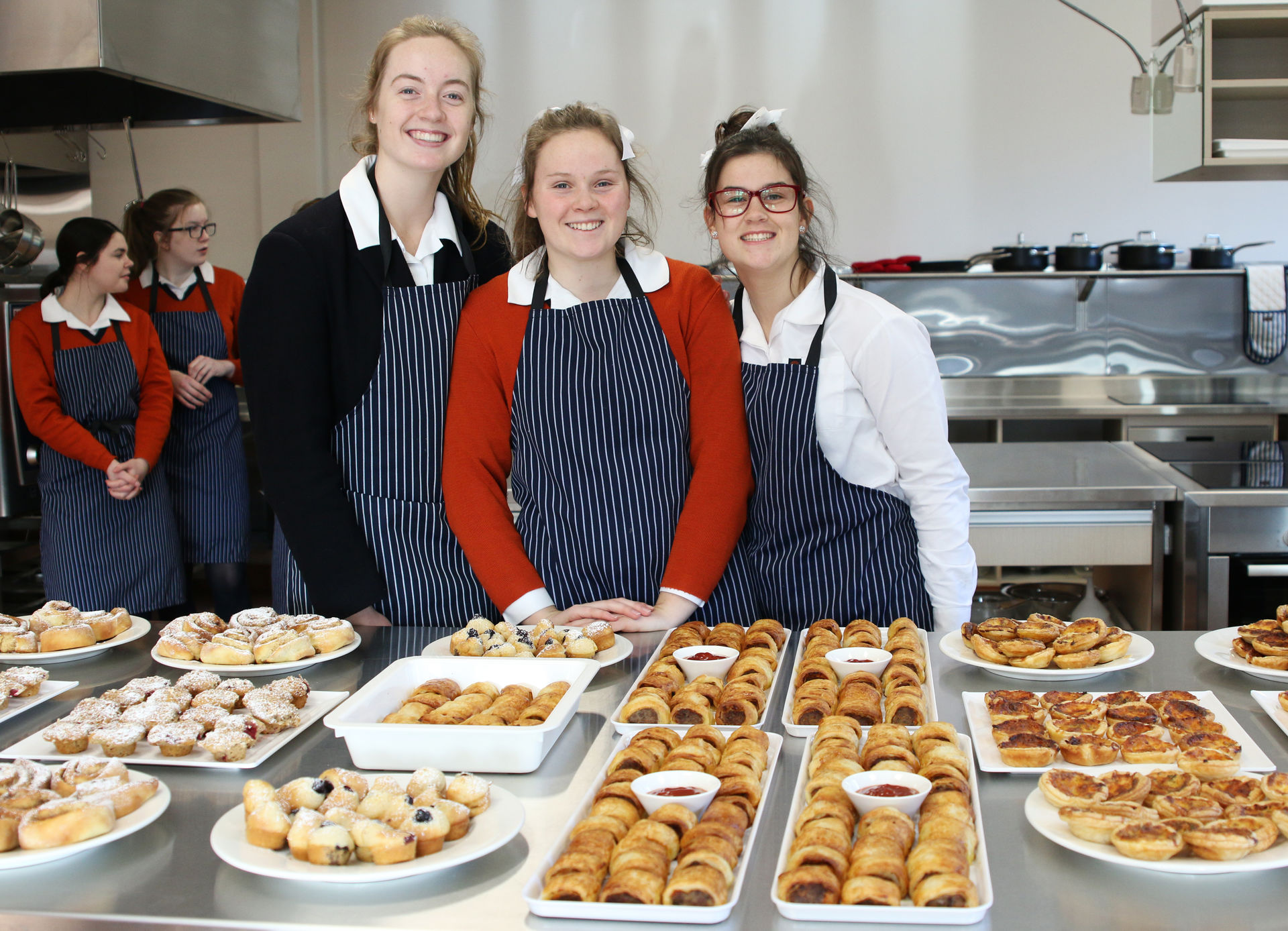 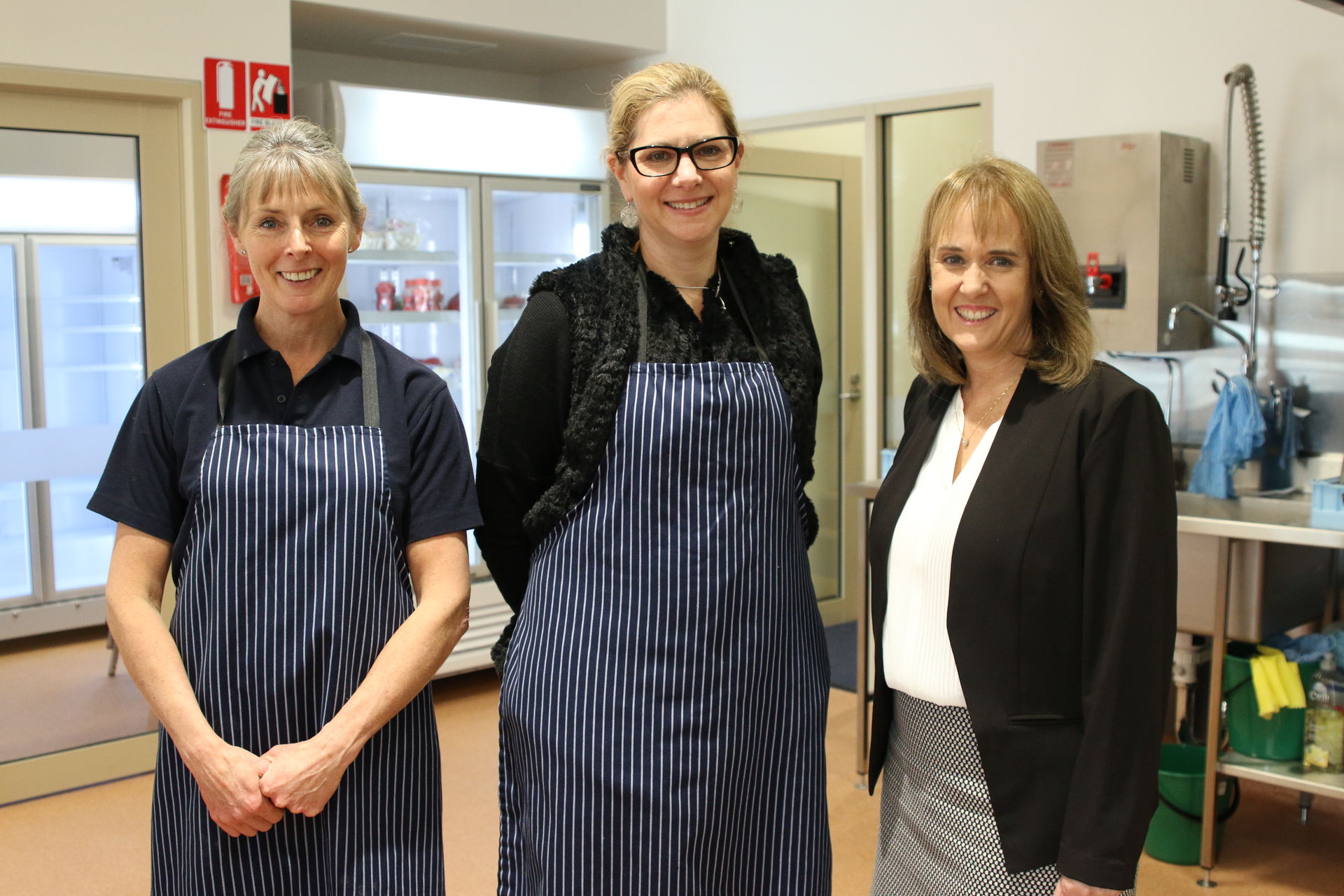 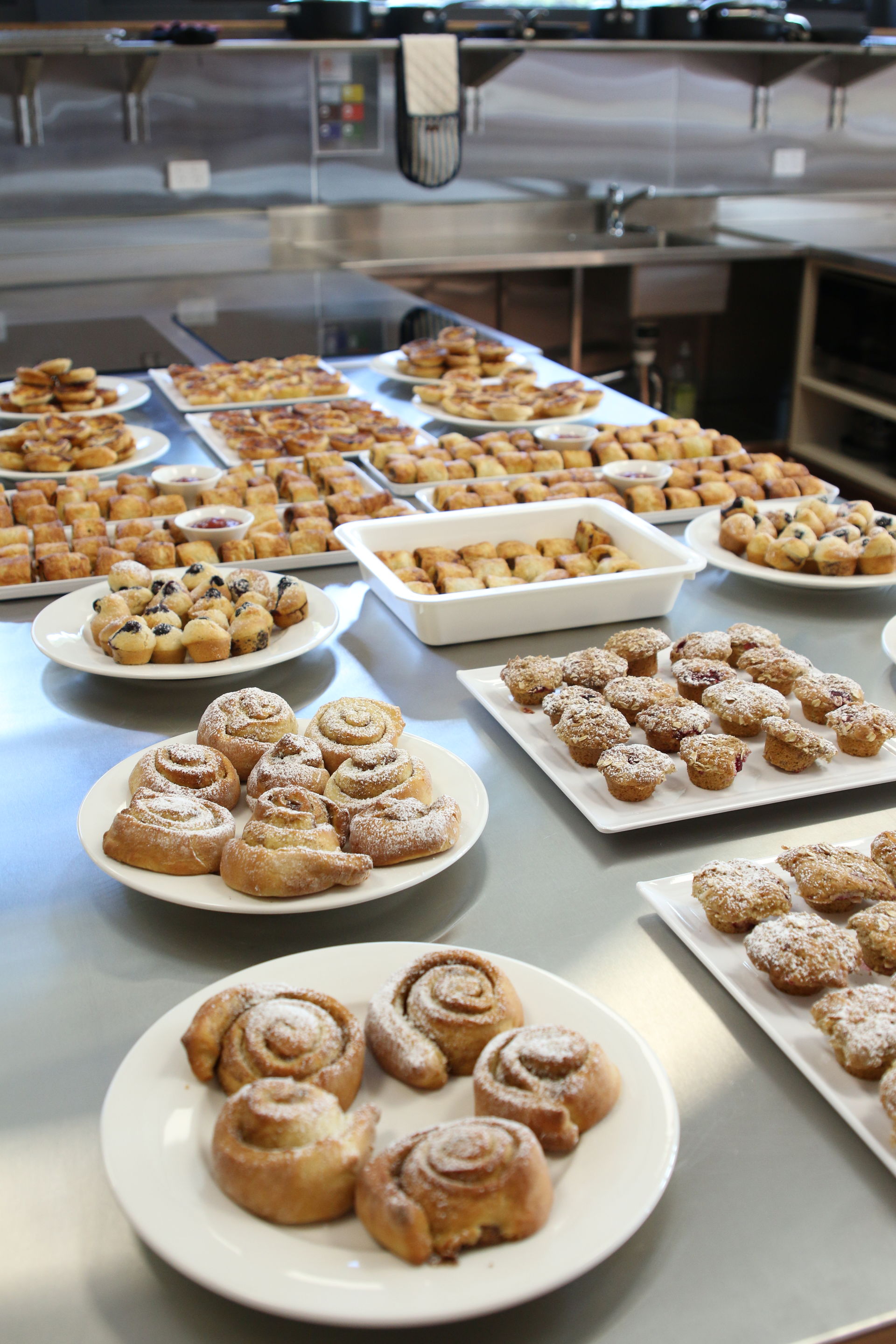 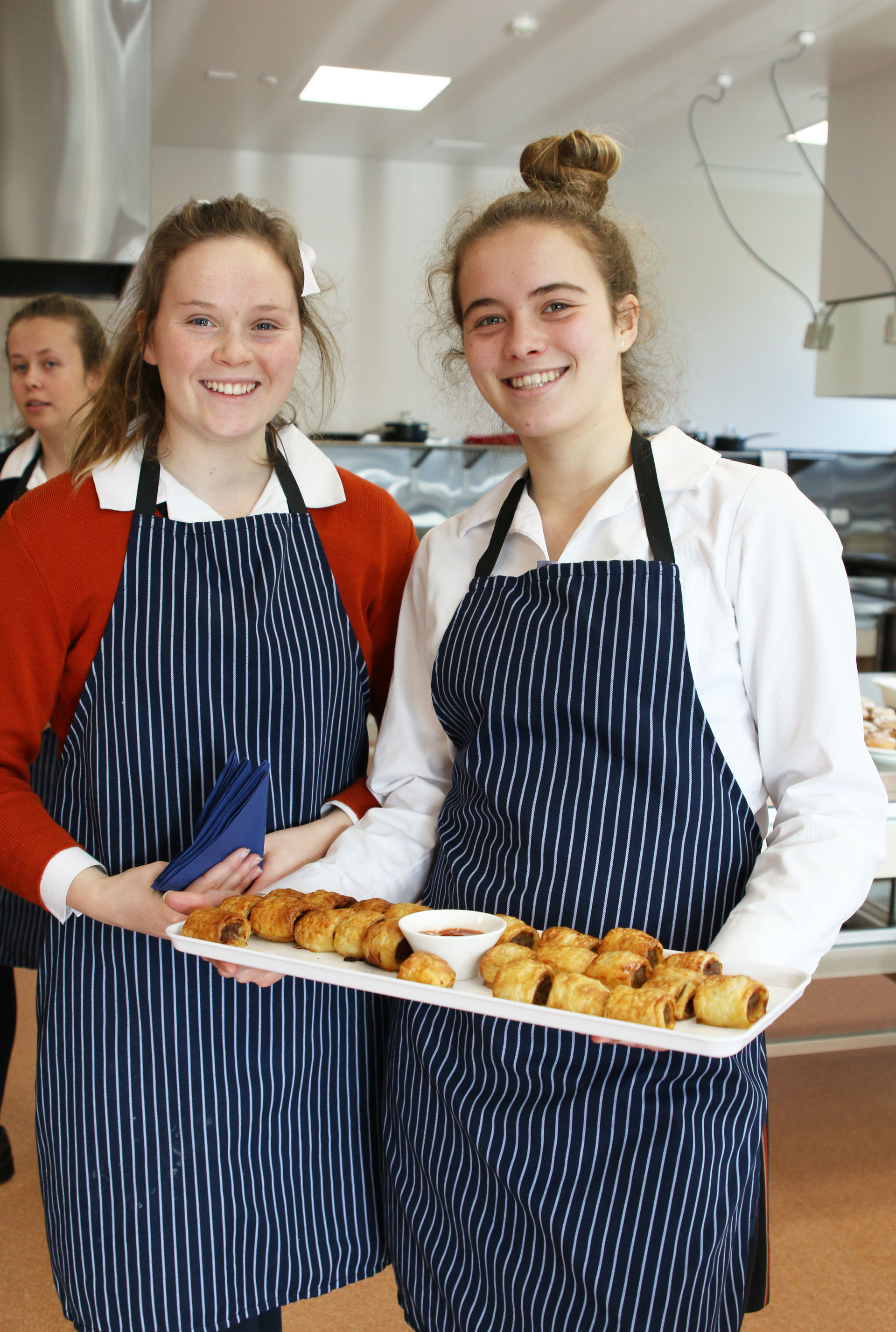 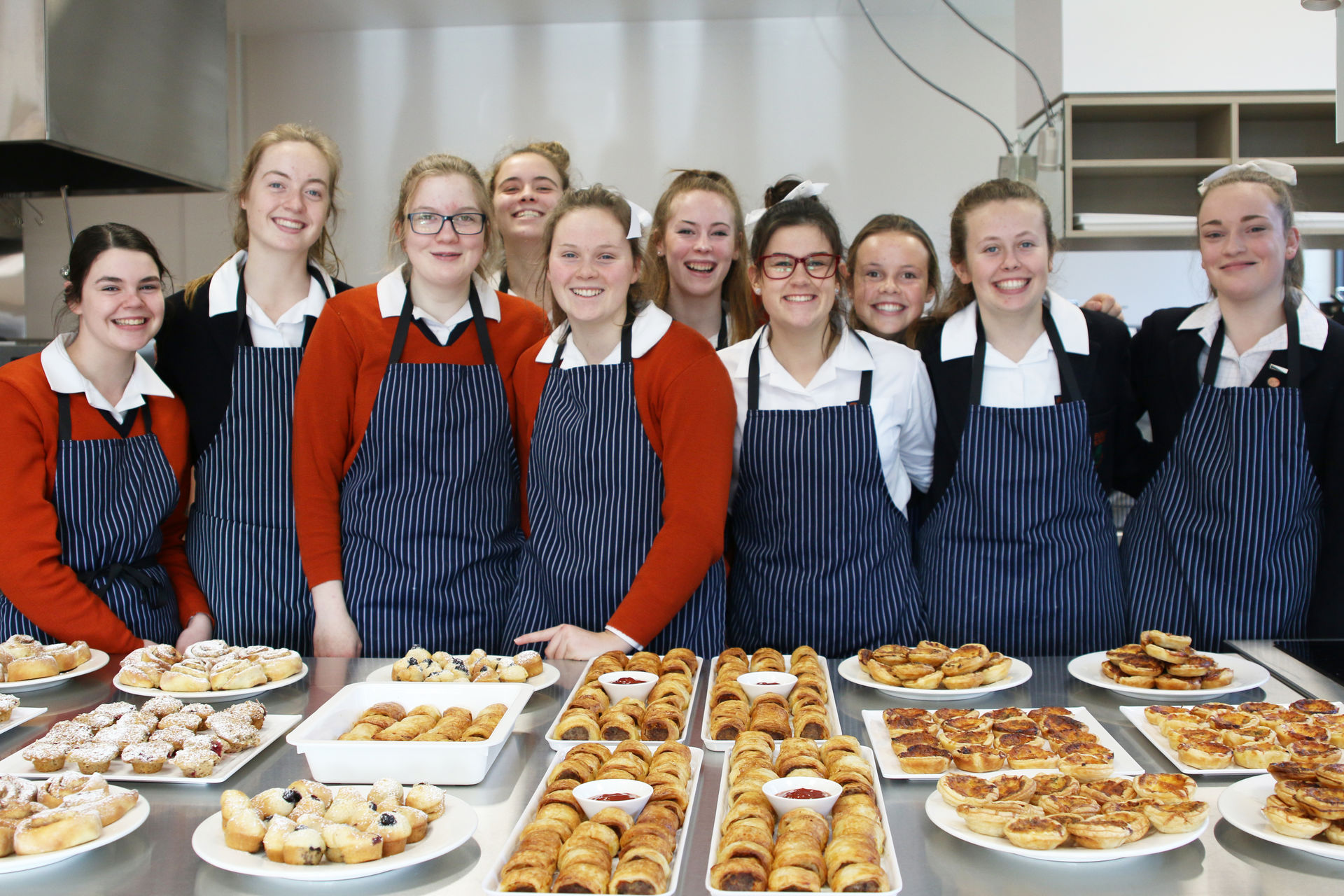 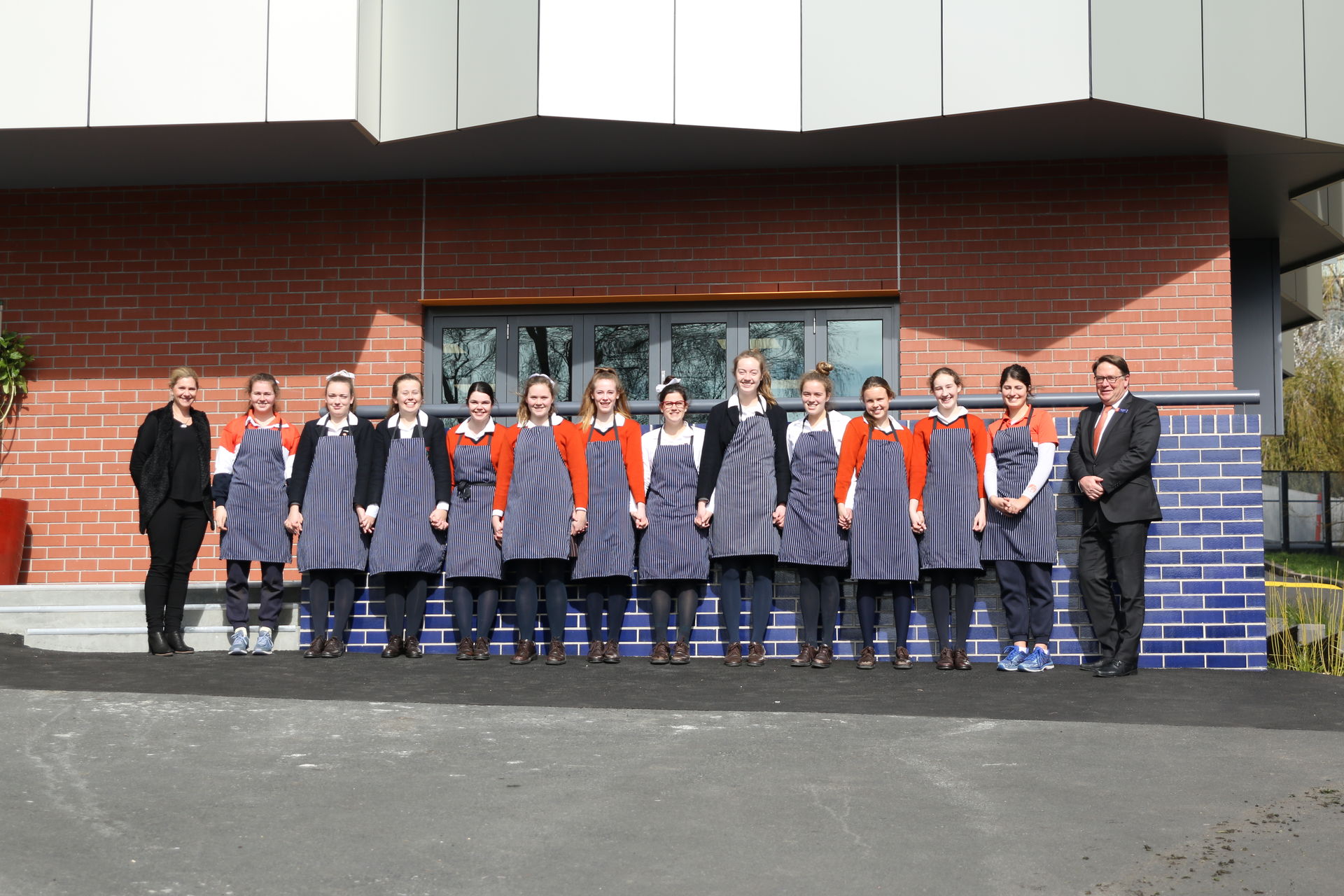 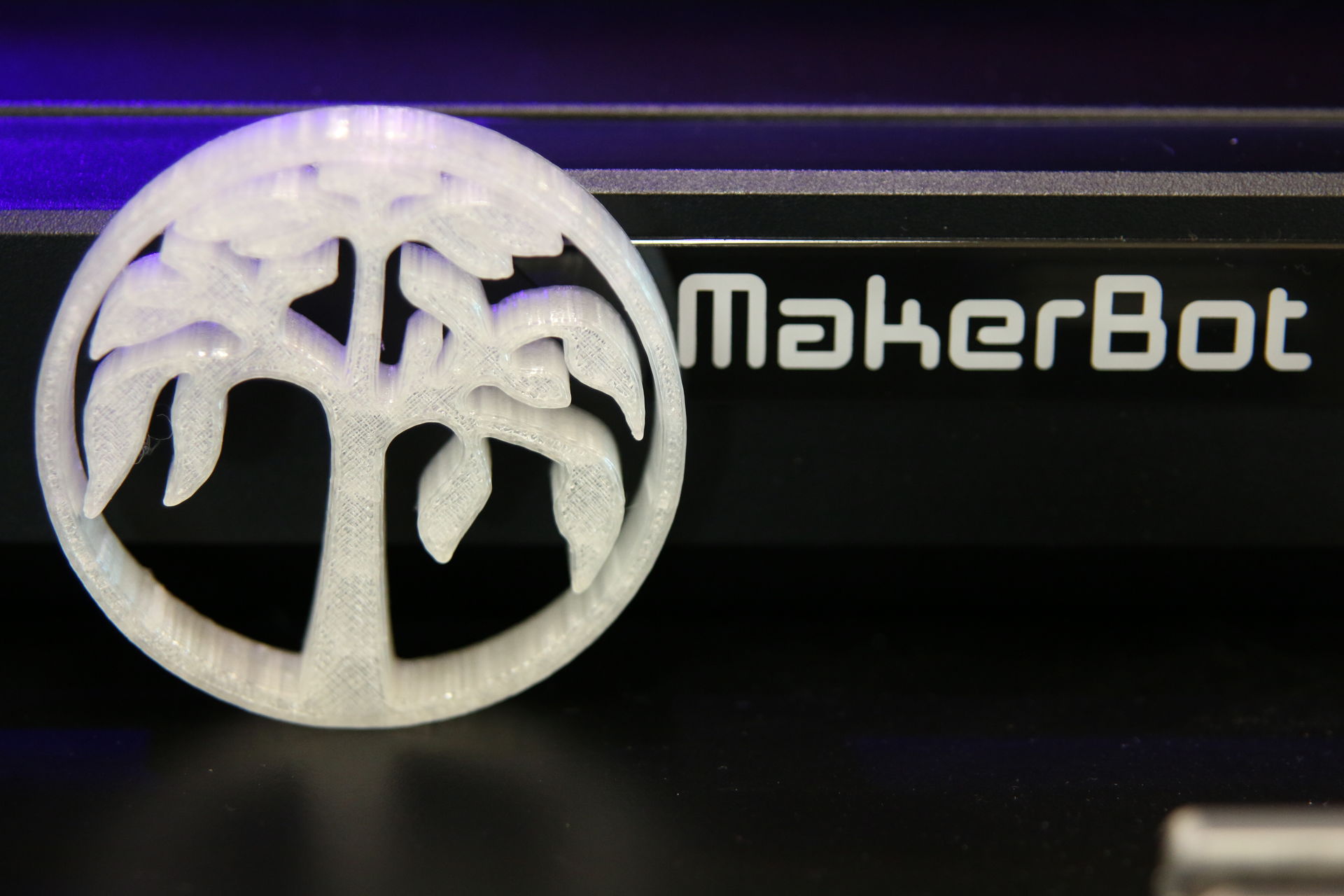