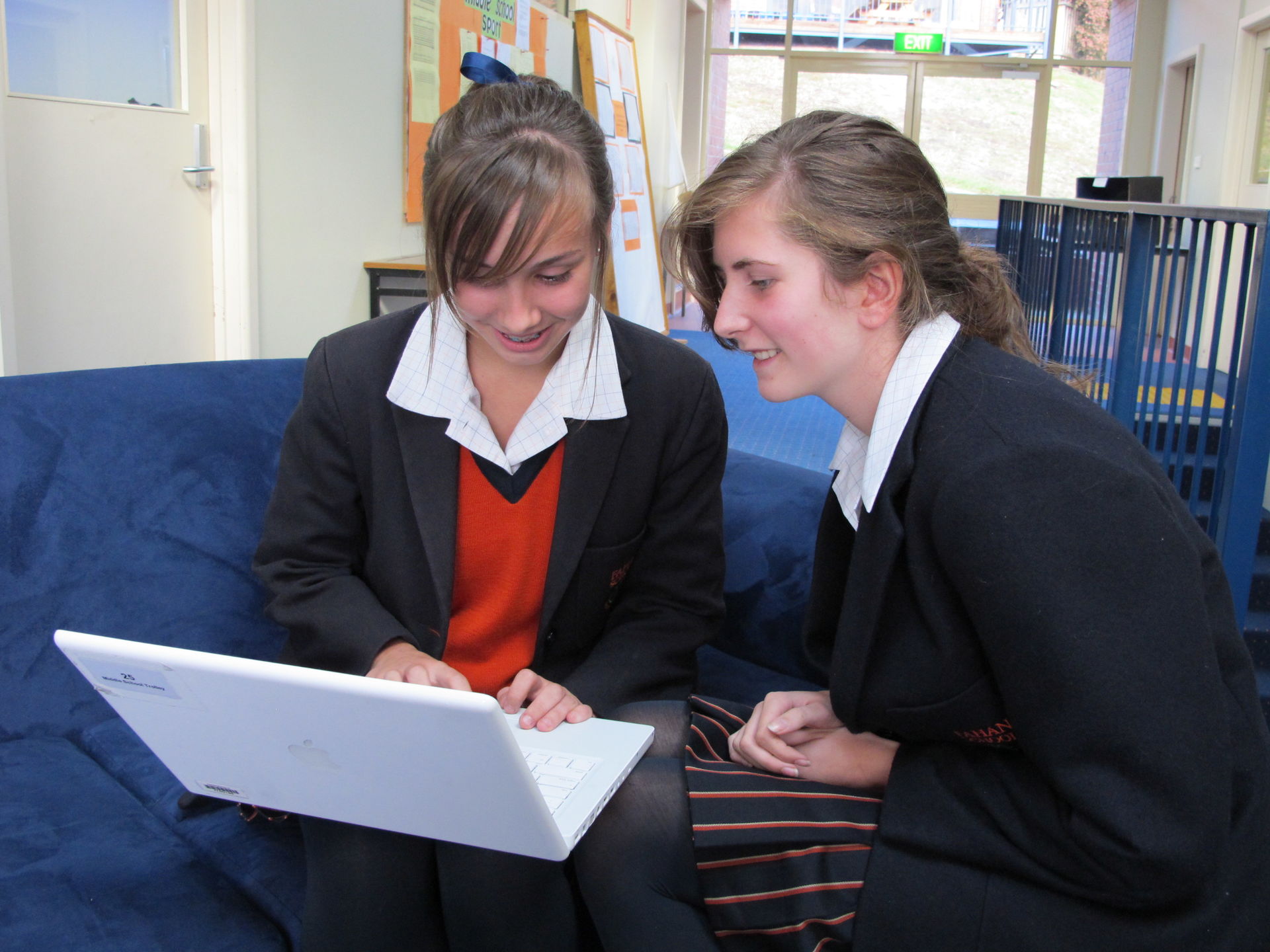 On Tuesday 28 August at the Principals Assembly Mr John Williamson officially advised the second round of the Pride of Fahan Alumni Awards were now open.

"This award encourages girls to pursue their dreams," said Mr Williamson,  speaking to the students in Years 7 - 12.

Twice a year, girls are given the chance to receive up to $500 to help towards achieving their dreams.

"We want them to bring knowledge and value back to the School, and in turn, provide value to the community," said Mr Williamson.

Pride of Fahan Alumni Award recipents for 2012 so far have included Freja Heather from Year 10 and Nikki Goddard from Year 12. Nikki plans to use her Award to take a gap year, where she hopes to volunteer three to six months in either an orphanage or kindergarten in a third world country.

Those dreams could include anything from competing in an interstate competition, travelling to an overseas country, purchasing photography or musical equipment or anything else the girls can come up with.

The sky really is the limit, so get dreaming and apply for the second round of awards.

Click here to apply. Applications close 28 September with the recipient announced in October. 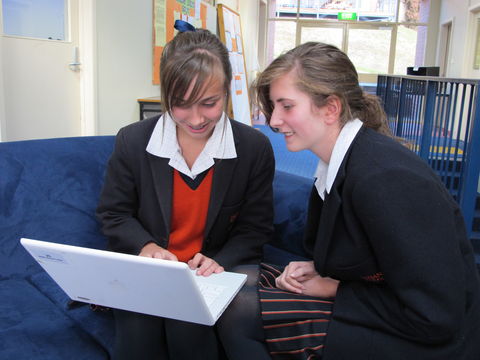 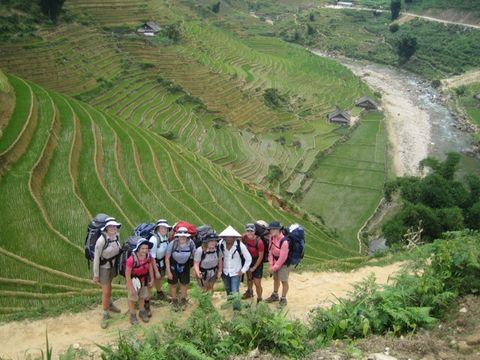 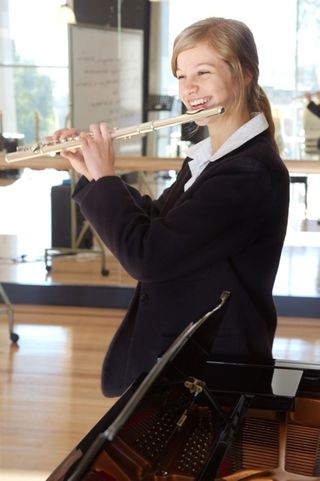 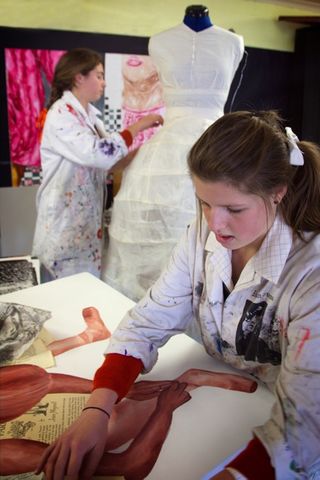 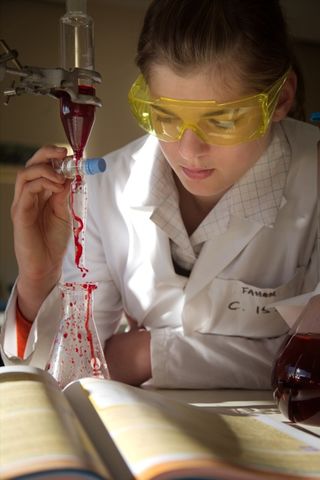 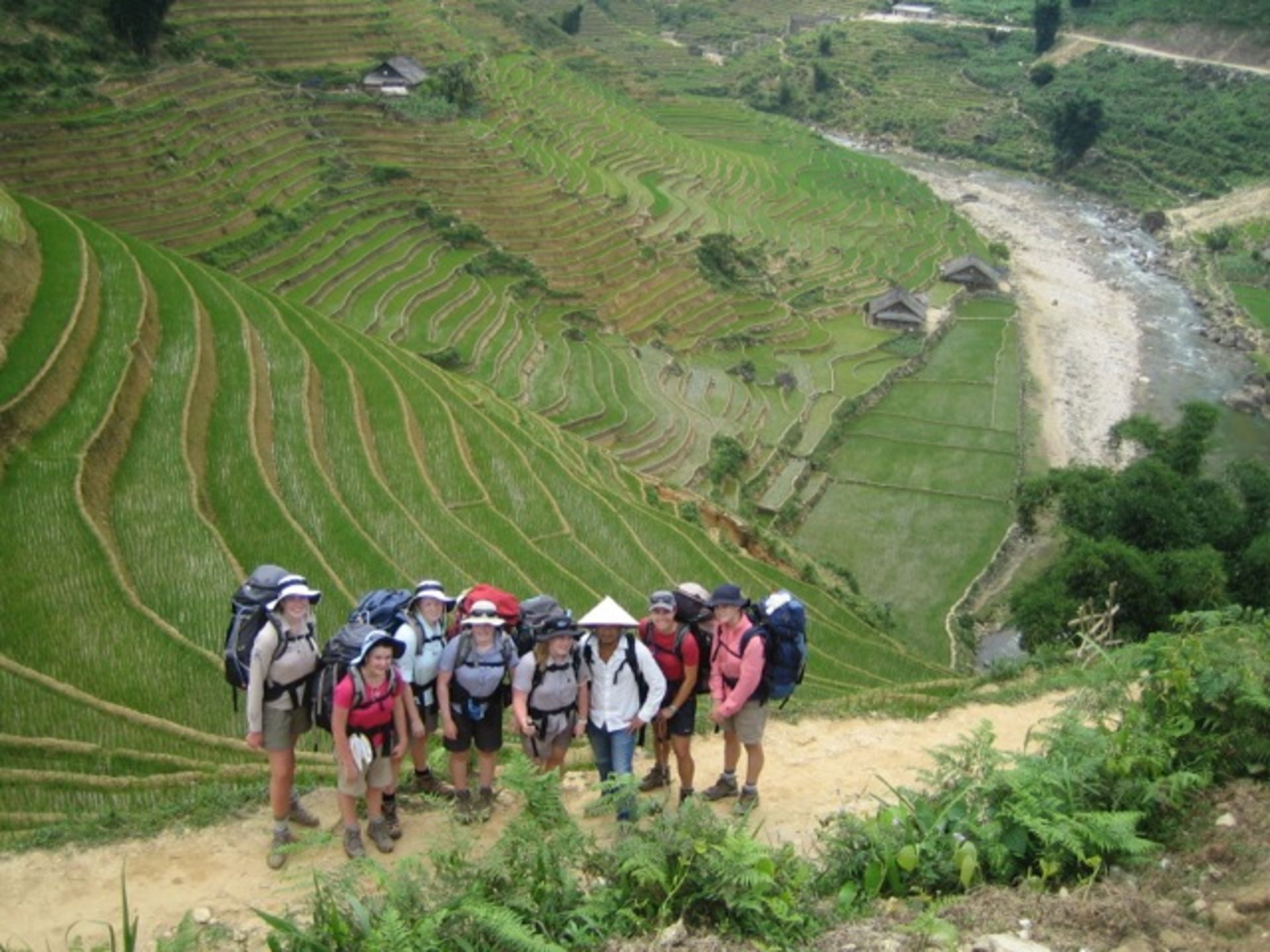 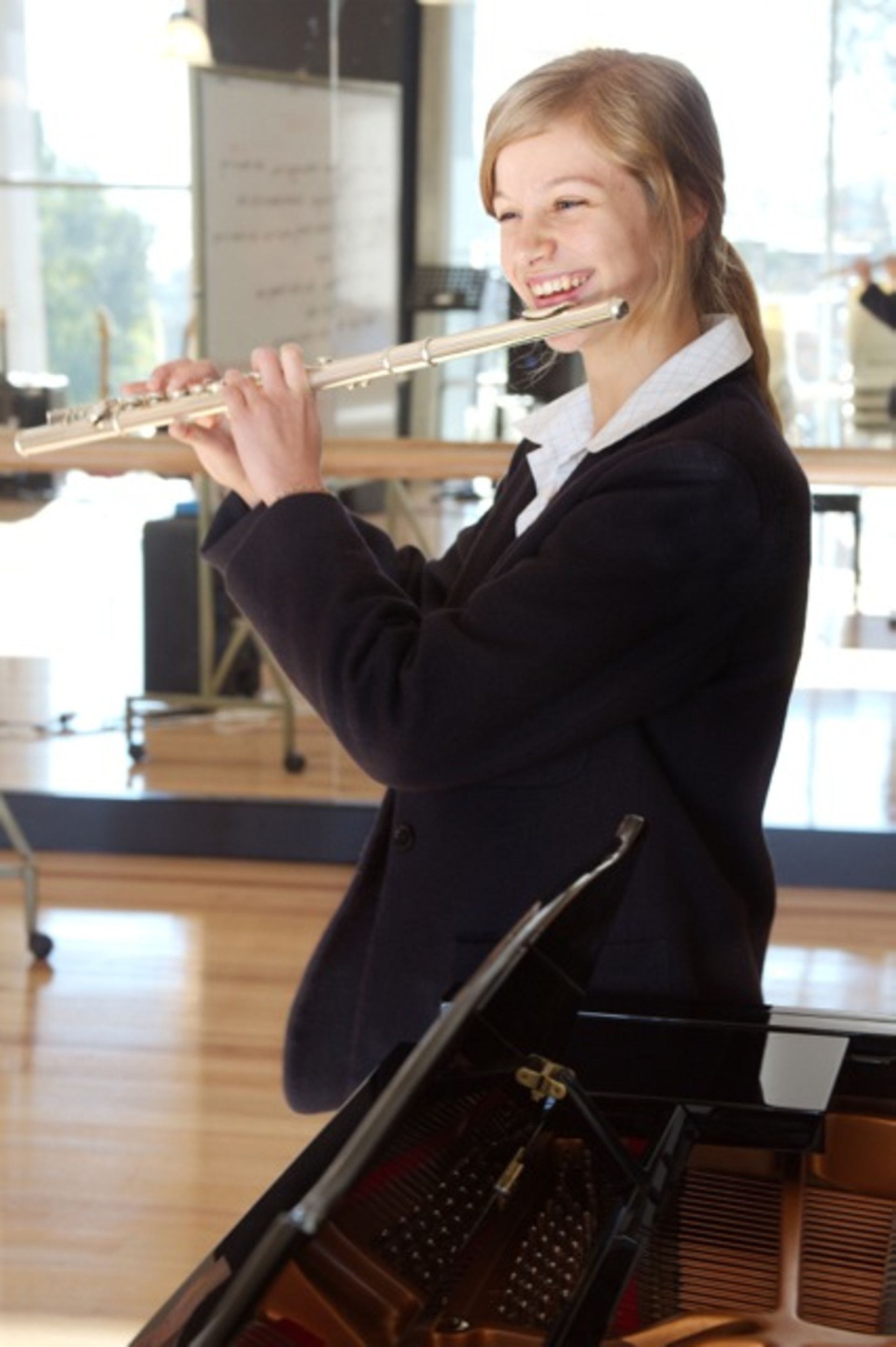 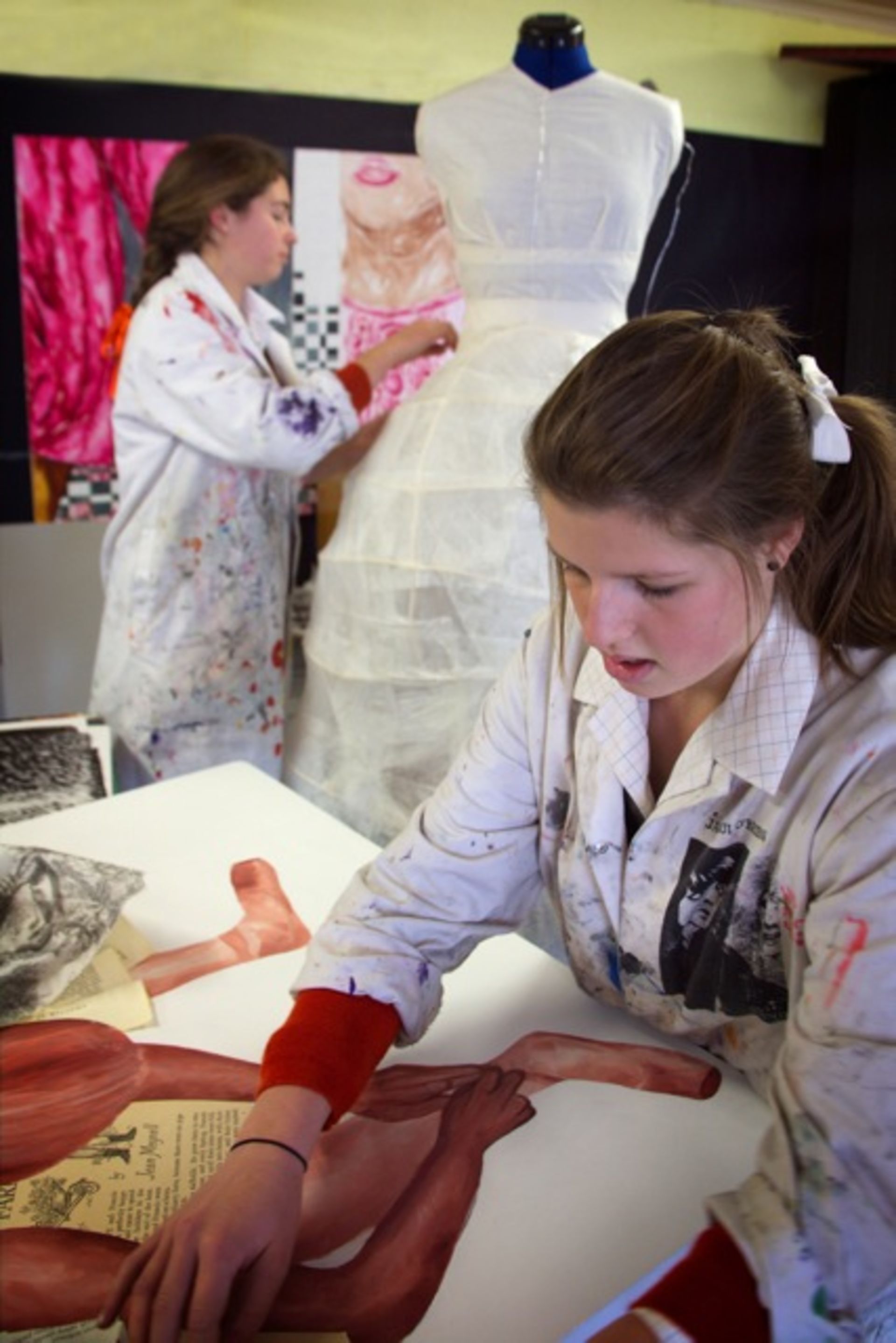 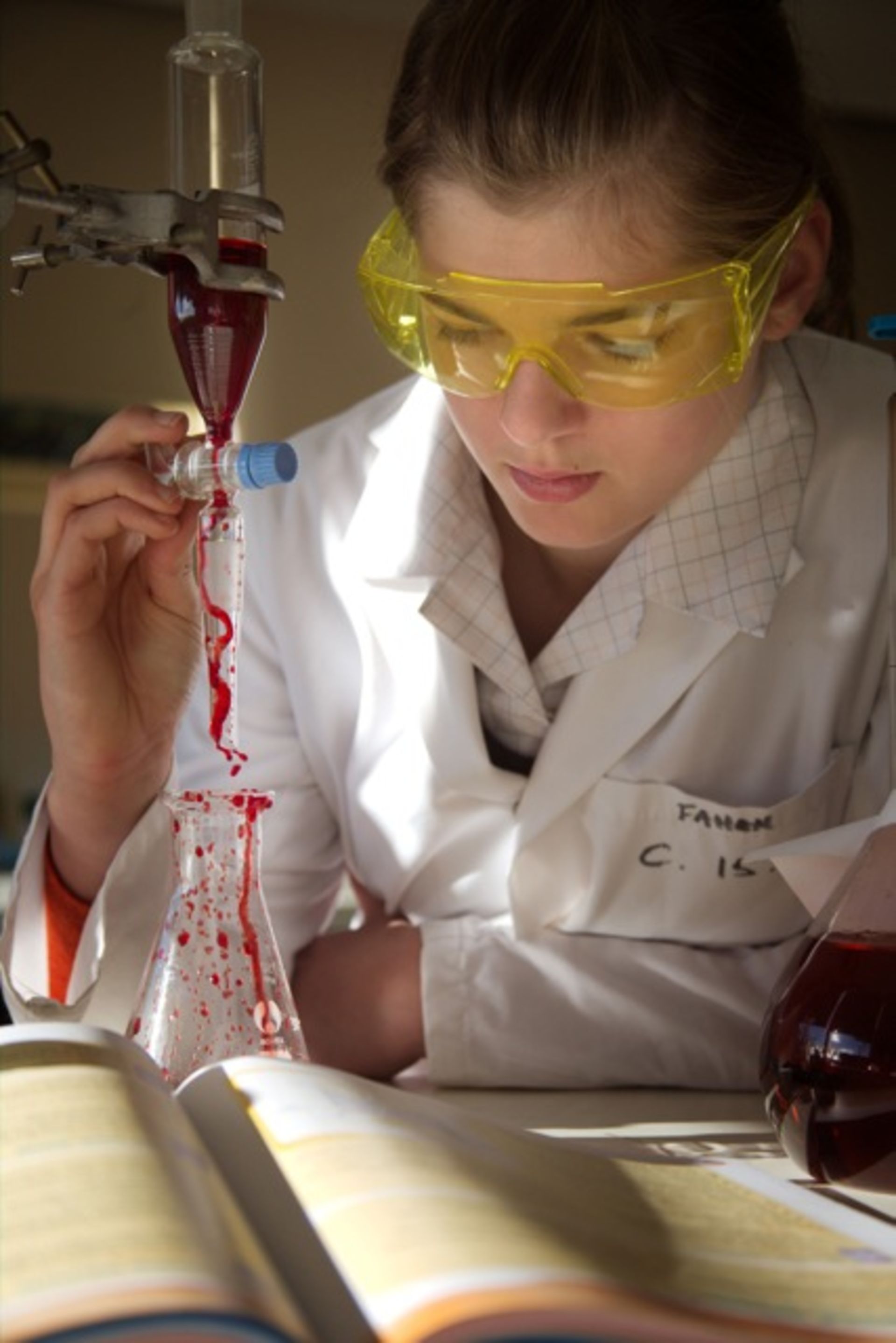