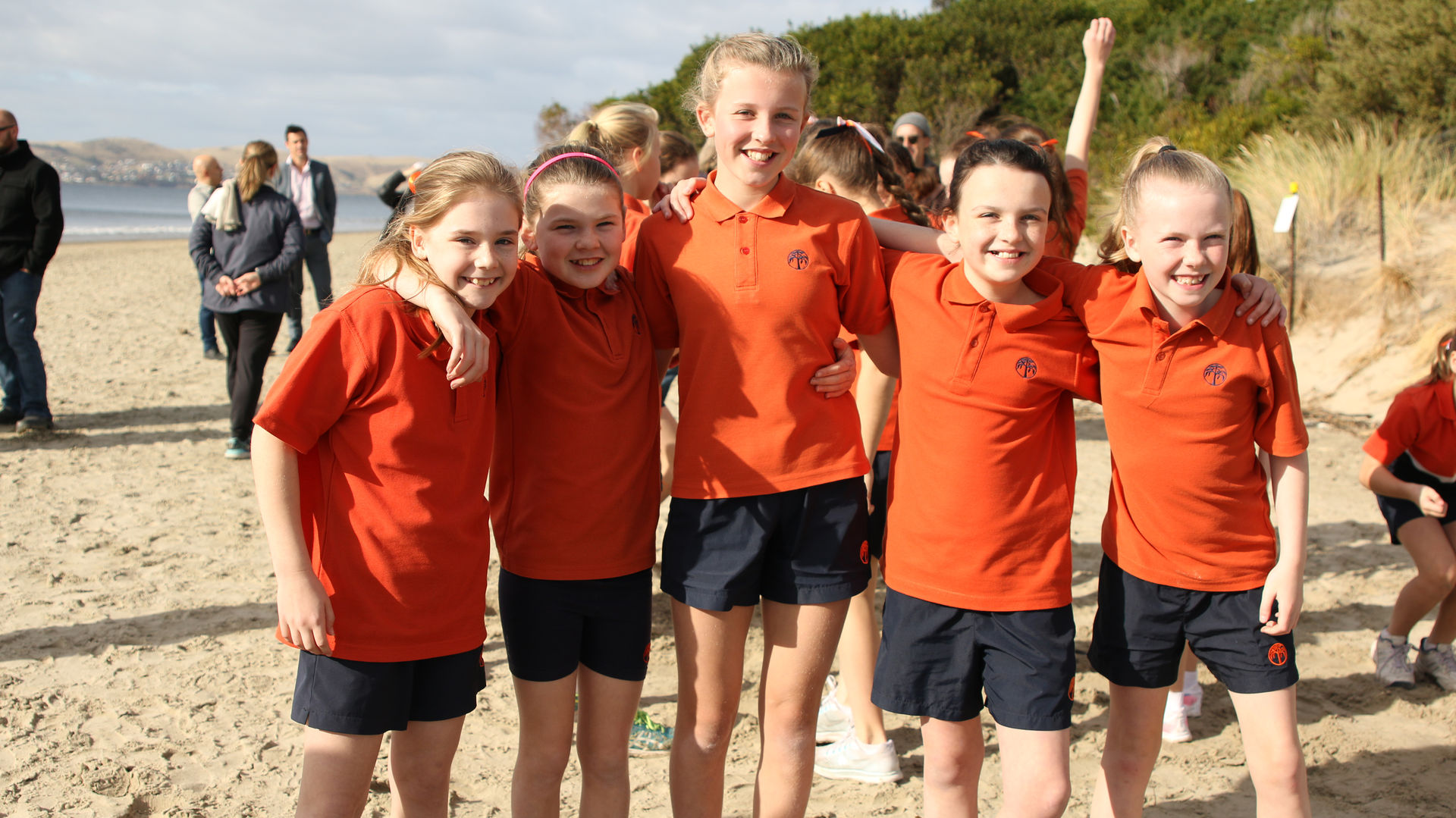 "What do you think about teaching in an all-girls school?"

In 10 years as principal of Fahan School, that’s the question I have been asked most frequently.

I taught girls for 30 years before coming to Fahan, at both state and independent schools statewide, but implicit in the question is my opinion about single-sex education, for girls in particular.

Please let me be clear; as a parent, you should choose the school environment that best suits your child.

However, there have been at least two concerted efforts over the last 12 months, inflamed by the press, to question the value of single-sex schools.

Unless these claims are countered, they will become the received wisdom.

The first of these occurred when the CEO of Westpac, Brian Hartzer, was reported to assert that single-sex schools are a contributing factor to the scarcity of women in senior roles.

Apart from the fact that he seemed unaware that his predecessor, Gail Kelly, attended a single-sex school, this is certainly not evident in Tasmania.

And the future looks bright. According to the Office of Tasmanian Assessment, Standards and Certification’s website there are over 90 schools in Tasmania which girls can attend but only five of these are single-sex schools.

Yet, since women were first awarded Rhodes scholarships in Tasmania, in the 1980s, half of the female recipients have been alumnae of all-girls schools in the state, far exceeding the expected proportion.

The second occasion, last October, saw the media headlining the disappearance of single-sex schools based on a report from the Australian Council for Educational Research, which claimed there was no value-add for single-sex education.

This was despite the same report showing students from single-sex schools outperformed others in national tests, in some cases all-girls schools constituting 46 per cent of the top 100 schools in Australia.

It is also interesting to note that, according to figures in the public domain, the top two schools in Tasmania over the past 10 years, when considering the percentage of students gaining Australian Tertiary Admission Ranks, are both all-girls schools.

Also, the steady growth in our numbers at Fahan certainly flies in the face of this prediction.

The Alliance of Girls’ Schools is a national body for the development and promotion of education in Australasia, empowering young women to reach their potential to become influential contributors in our complex, ever-changing world.

The alliance’s latest research explains why girls’ schools are specialists in girls’ education.

ALL ACTIVITIES are open to girls, who participate at higher rates than girls in co-ed schools.

ALL LEADERSHIP ROLES are filled by girls; and

TEACHERS can match their teaching to the ways girls learn.

The research also highlights the positive academic effects of single-sex education in terms of numeracy, literacy and tertiary entrance scores, indicating that girls in all-girls schools achieve significantly stronger academic results than any other group in Australia.

One argument often used against single-sex schools is that they do not mirror what happens in the real world.

I believe this argument is flawed, based as it is on the premise that a co-educational classroom reflects the real world. Nothing could be further from the truth. At Fahan, we educate students to prepare them to contribute effectively in society when they leave school.

The best way to do this for girls is to create an environment that caters for their needs, capitalises on their strengths and gives them the best chance of succeeding.

International research indicates that boys and girls do behave, and accordingly learn, differently.

Australian clinical psychologist Andrew Fuller, and American physician and author of Girls on the Edge, Leonard Sax, are two respected authorities who have written on this aspect of single-sex education. Both believe, in the case of girls, that the best learning takes place once they know you like them.

“Girls don’t care what you know until they know that you care,” writes Sax. A willingness to display human traits, including vulnerability, is an asset for teachers of girls.

Girls’ education can be viewed as a specialised field, supported by continual research that is used to enhance the learning experiences of girls. In a girls’ school like Fahan, boundaries are stretched, leadership opportunities abound and excitement and enjoyment of learning are engendered.