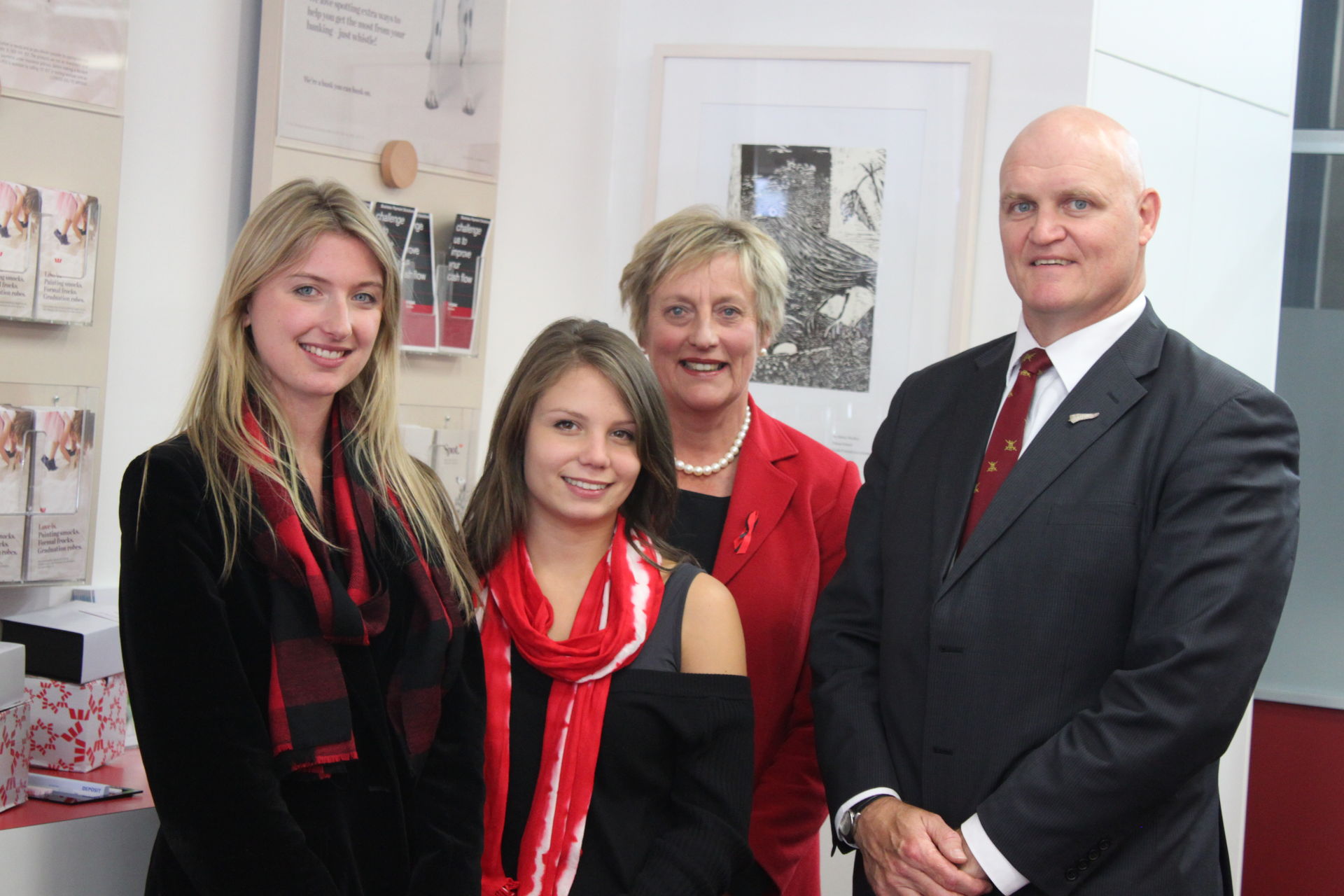 There were no blue and orange uniforms at Fahan on Friday 4 March when the entire school population, from Kinder to Year 12, dressed in red and black, the colours of the Canterbury Crusaders rugby team, in order to raise money for the victims of the Christchurch earthquake.

The free dress day was not only a fundraiser but also a show of sympathy and unity for Australia’s neighbouring country as they begin to rebuild following the natural disaster.

The Fahan initiative coincided with Red and Black day in New Zealand, where people from across the Country were urged to put their rugby allegiances aside and proudly wear the red and black to show support for the people of Canterbury, and also with many fundraising efforts throughout Tasmania, all in support of the Kiwis.

Fahan’s New Zealand born Deputy Principal, Rosemary Sargison, said that the tragedy is one that has not only affected people in New Zealand but also right across Australia.

“My husband is from Christchurch and the majority of his family still live there so it was an anxious wait for us as we tried to reach them on that Tuesday and at the time of the quake one of our 2009 Fahan graduates was staying at the Grand Chancellor in Christchurch and was about to take up a place at Lincoln University, so it is easy to see how far reaching the effects of this disaster are,” Mrs Sargison said.

“We often have free dress days at Fahan to raise money for various charities but Red and Black day is one that is close to many of our hearts and even though Tasmania is predominantly an Aussie Rules state I’m sure our students won’t mind donning the colours of the Christchurch rugby team.”

Once the donations had been collected, a fantastic $631.85, Mrs Sargison, Zabrina Taib (Year 12), Maddy Dwight (Year 12) and Abbie Rothery (Year 10) visited the Westpac branch at Sandy Bay in the afternoon to present the cheque to the branch manager, Cameron Simpkins.

Westpac is one of the organisations where people can make a donation to the earthquake appeal and they are working in conjunction with the Salvation Army to provide practical assistance to those in need.

Red and Black days have already been held by individual schools throughout New Zealand and in businesses such as Telecom, Vodafone, ASB Bank and Telstra Clear, but today the entire country is being urged to do it.

The initiative came about after the Crusaders cancelled their match against the Wellington Hurricanes in the wake of the earthquake.

Southern Cross News compiled a story about the Tasmanian fundraising efforts being held on the day, which included a fantastic interview with Mrs Sargison.

This was Fahan School's second fundraiser in aid of those affected by natural disaster this year, with a raffle during February raising funds for the victims of the Queensland floods. 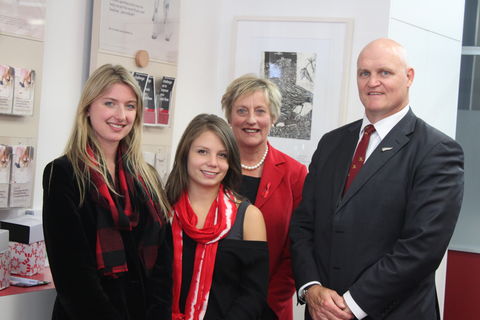 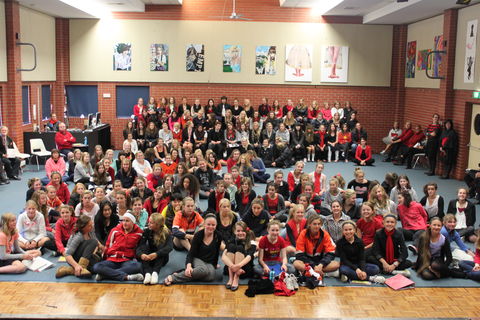 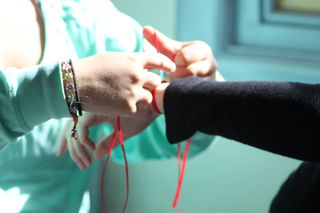 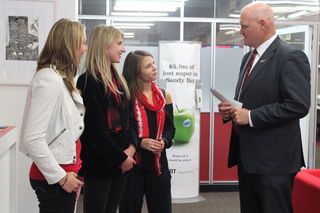 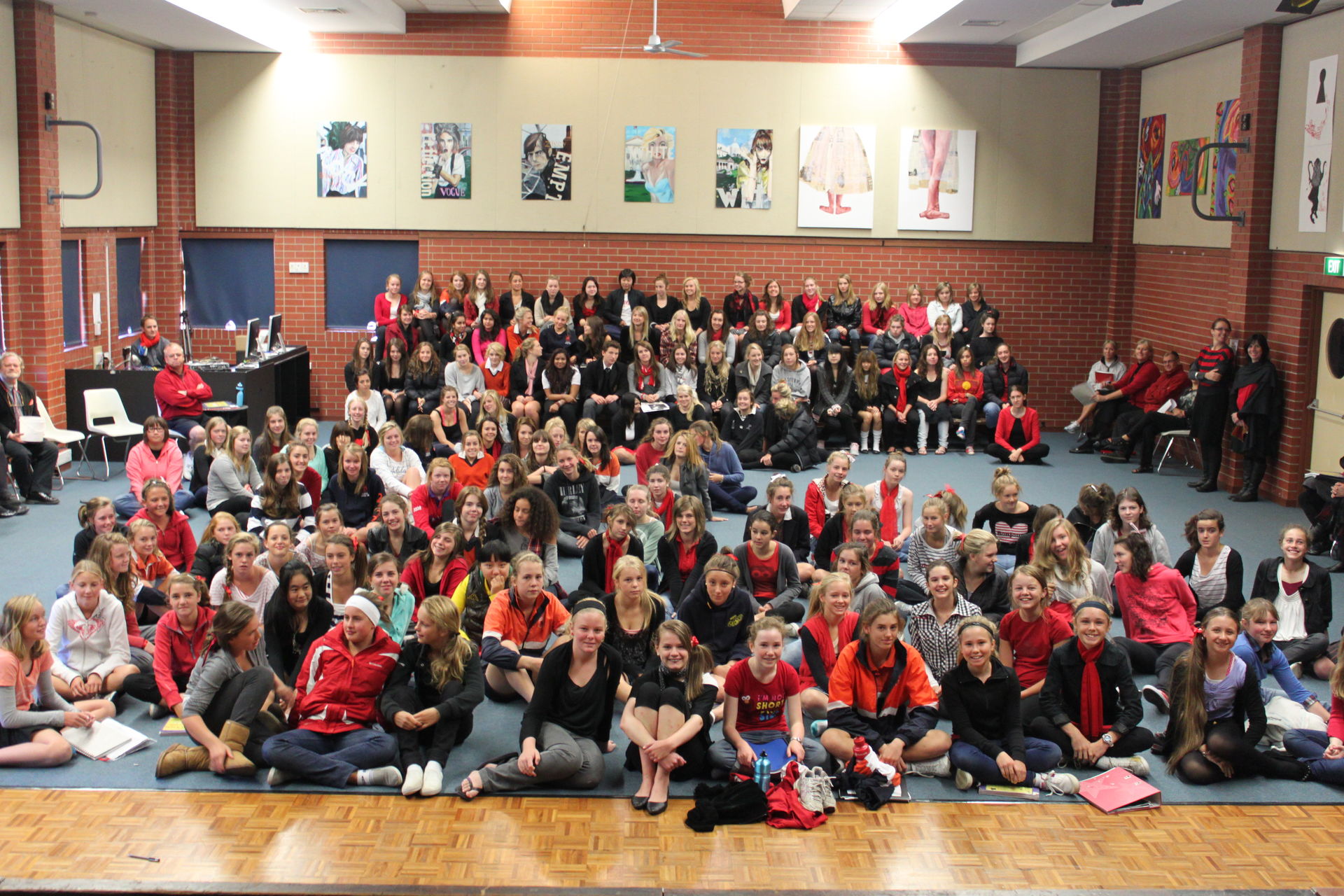 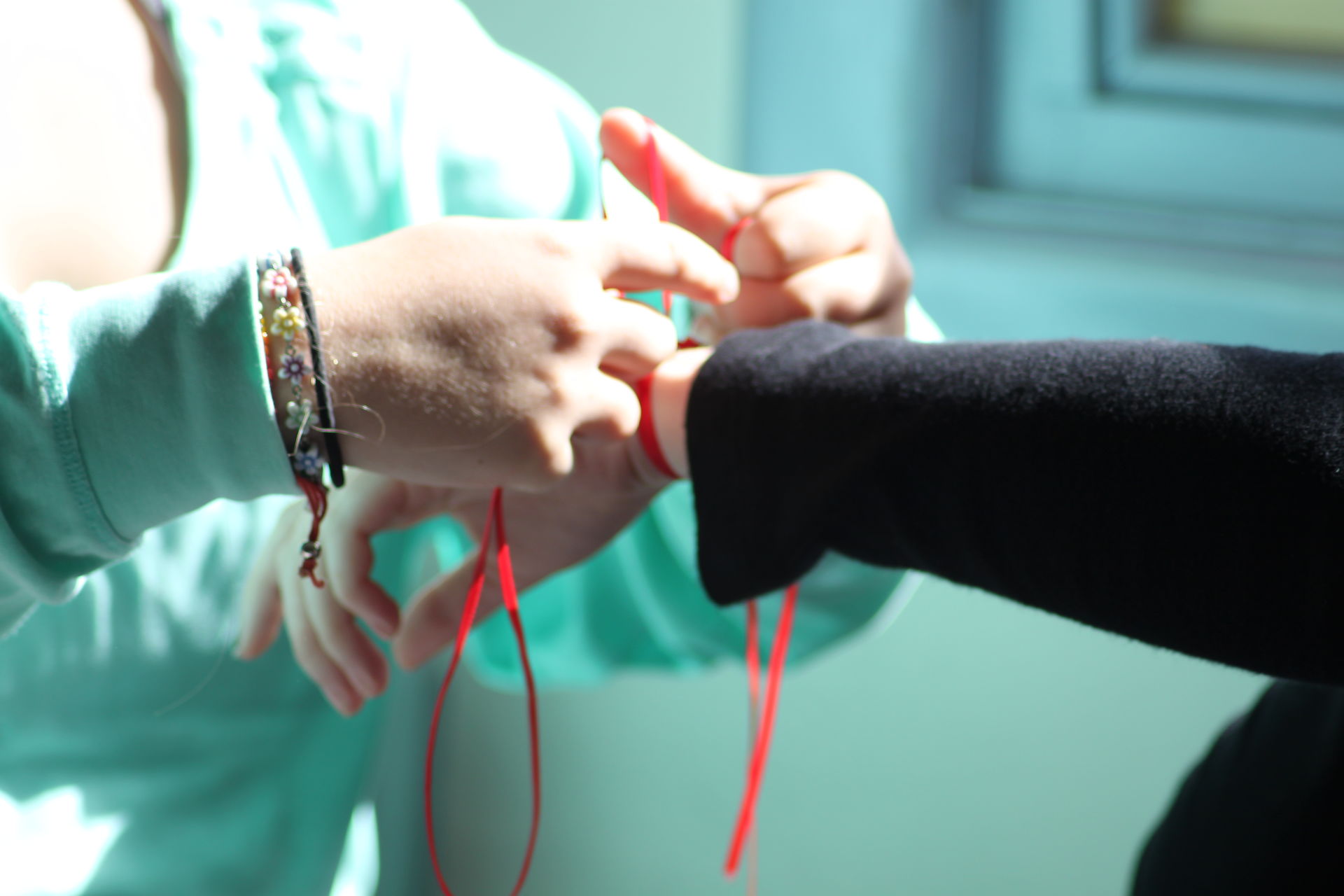 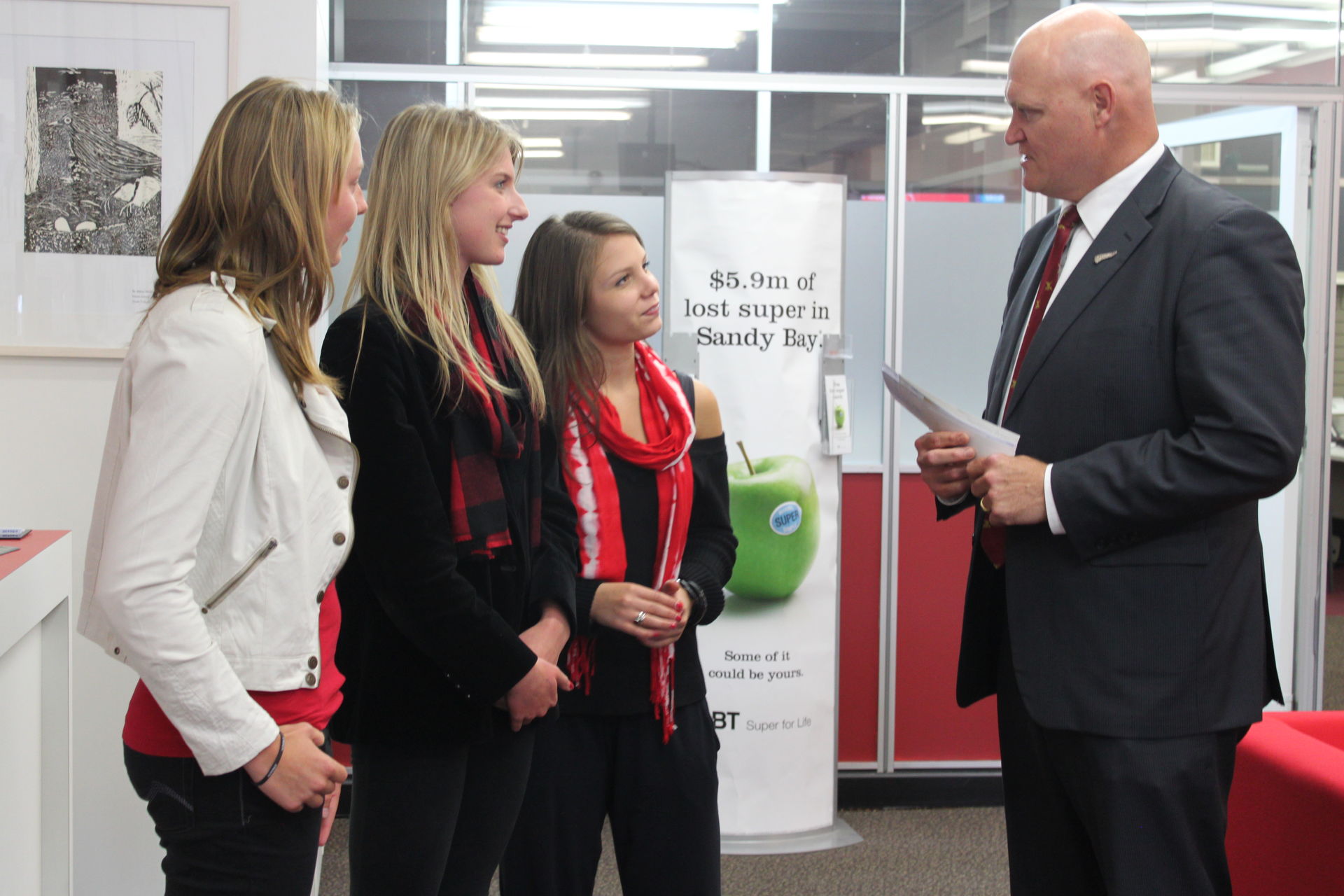