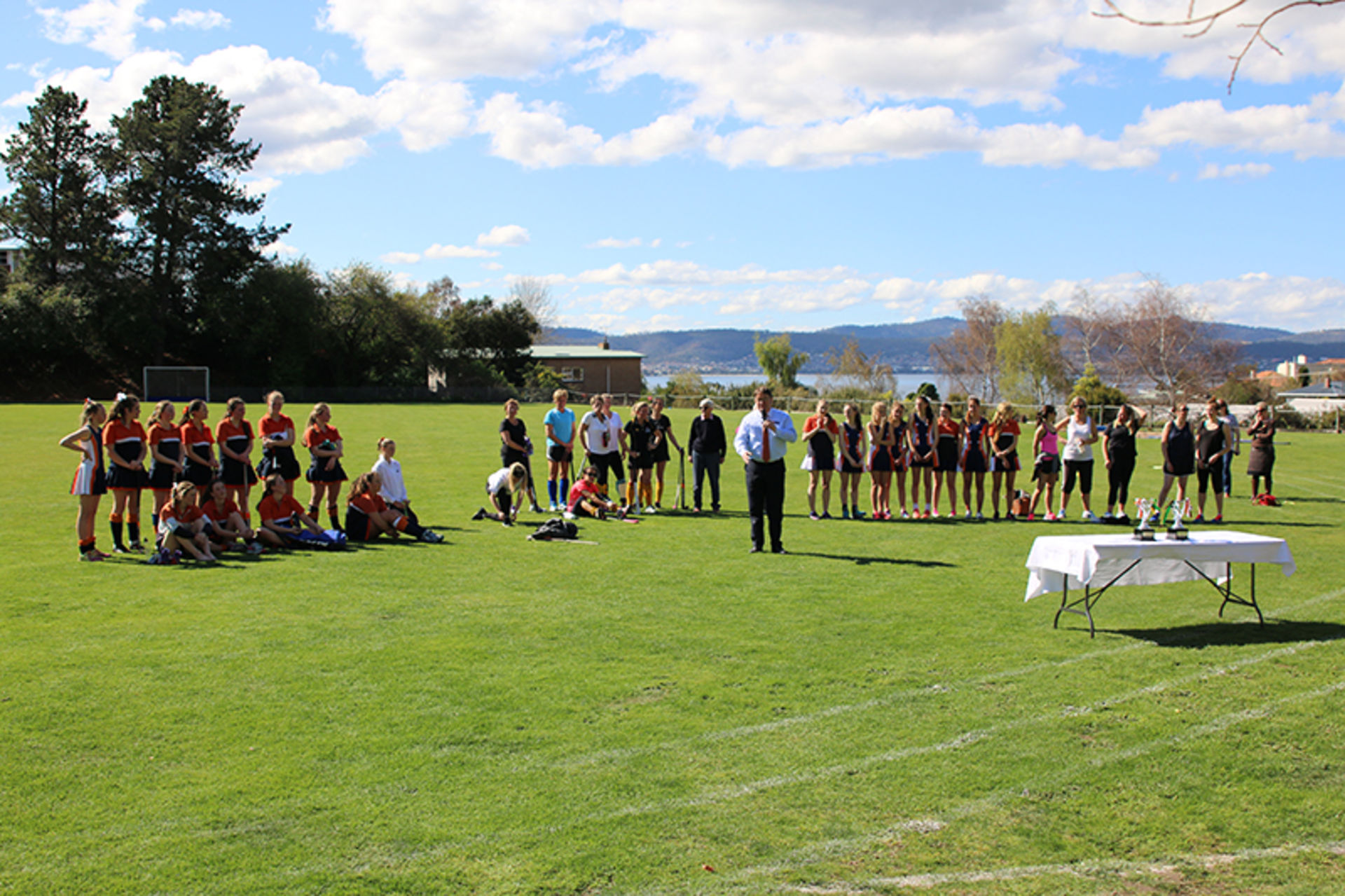 Fahan School hosted the annual Alumni V Student Netball and Hockey matches on the School oval and courts on Friday 18 September.  The games were enjoyed by all students who gathered to cheer on both teams. The girls cheered and waved streamers as they enjoyed the games. Both Hockey and Netball were close with the Students winning Netball and the Alumni V Students Hockey match was a draw. 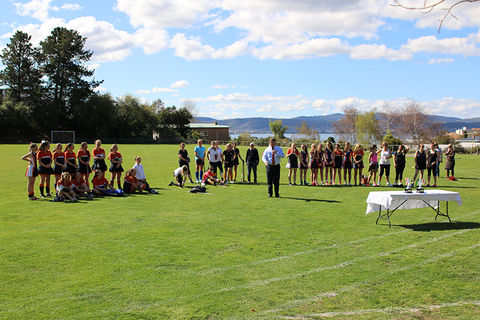 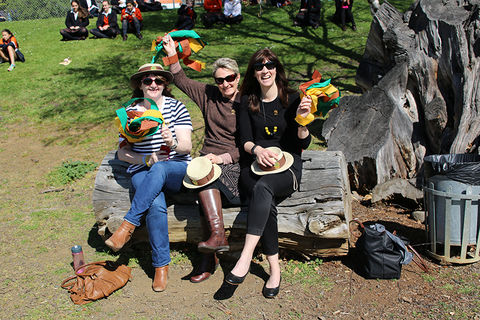 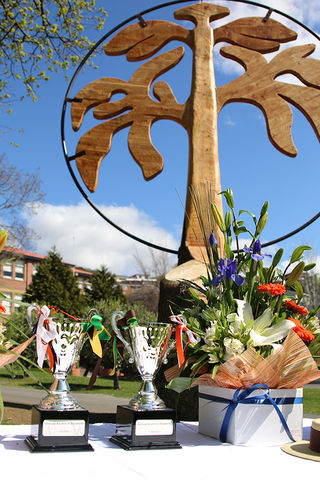 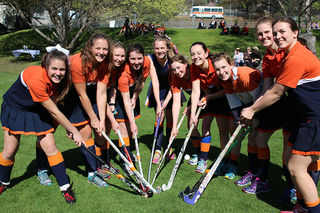 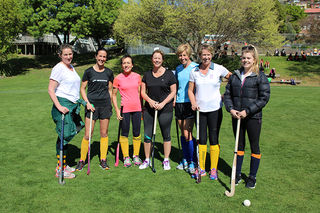 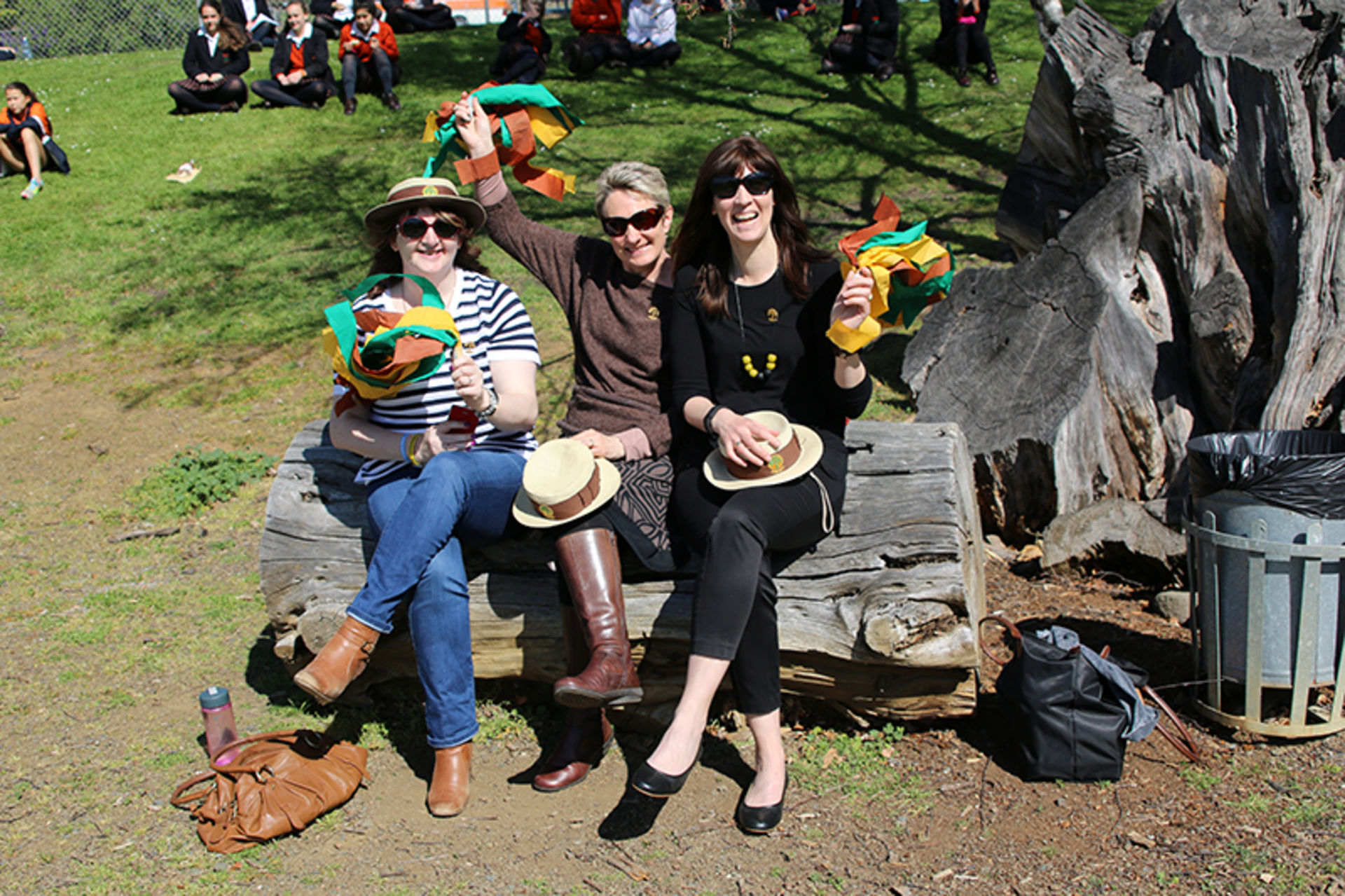 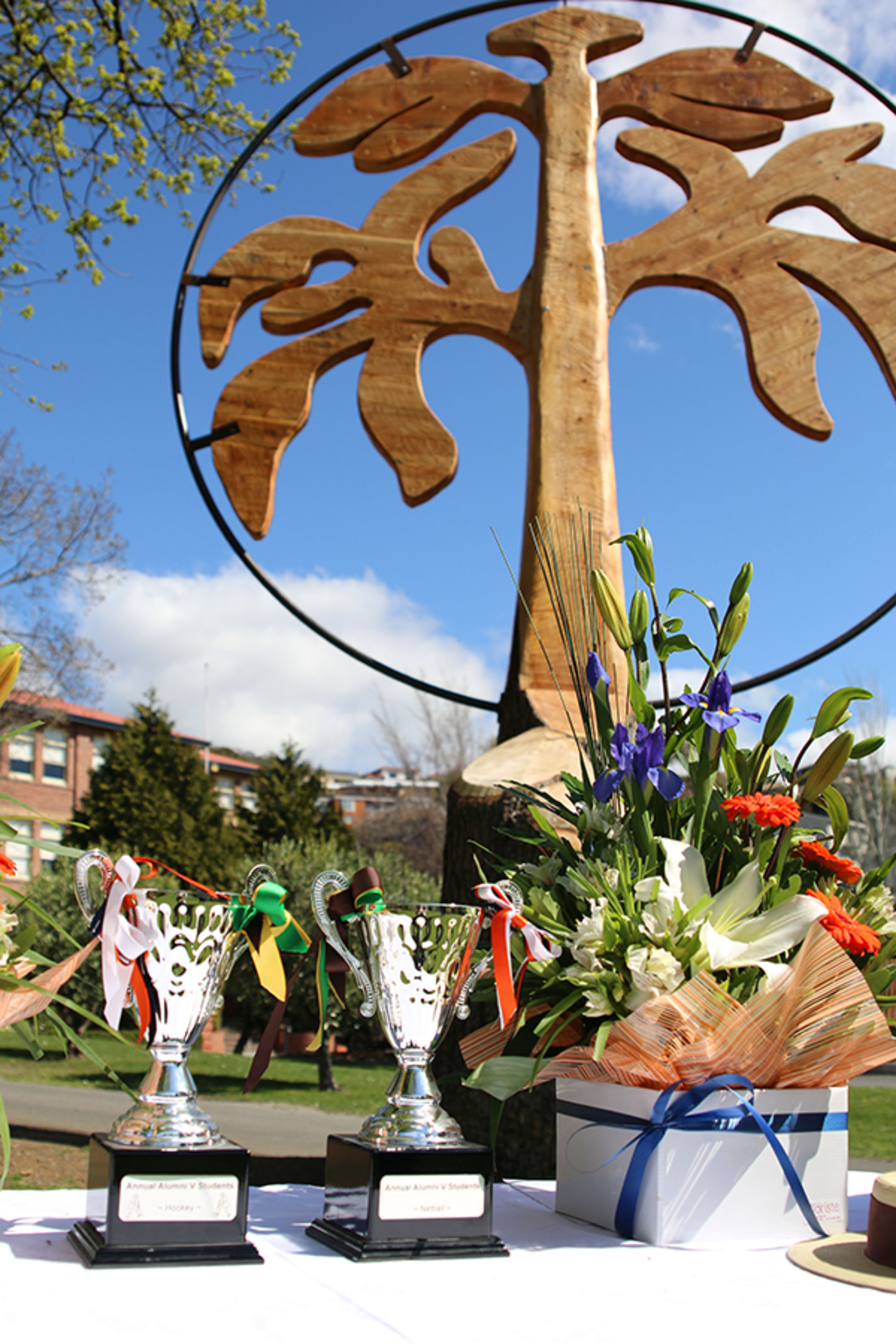 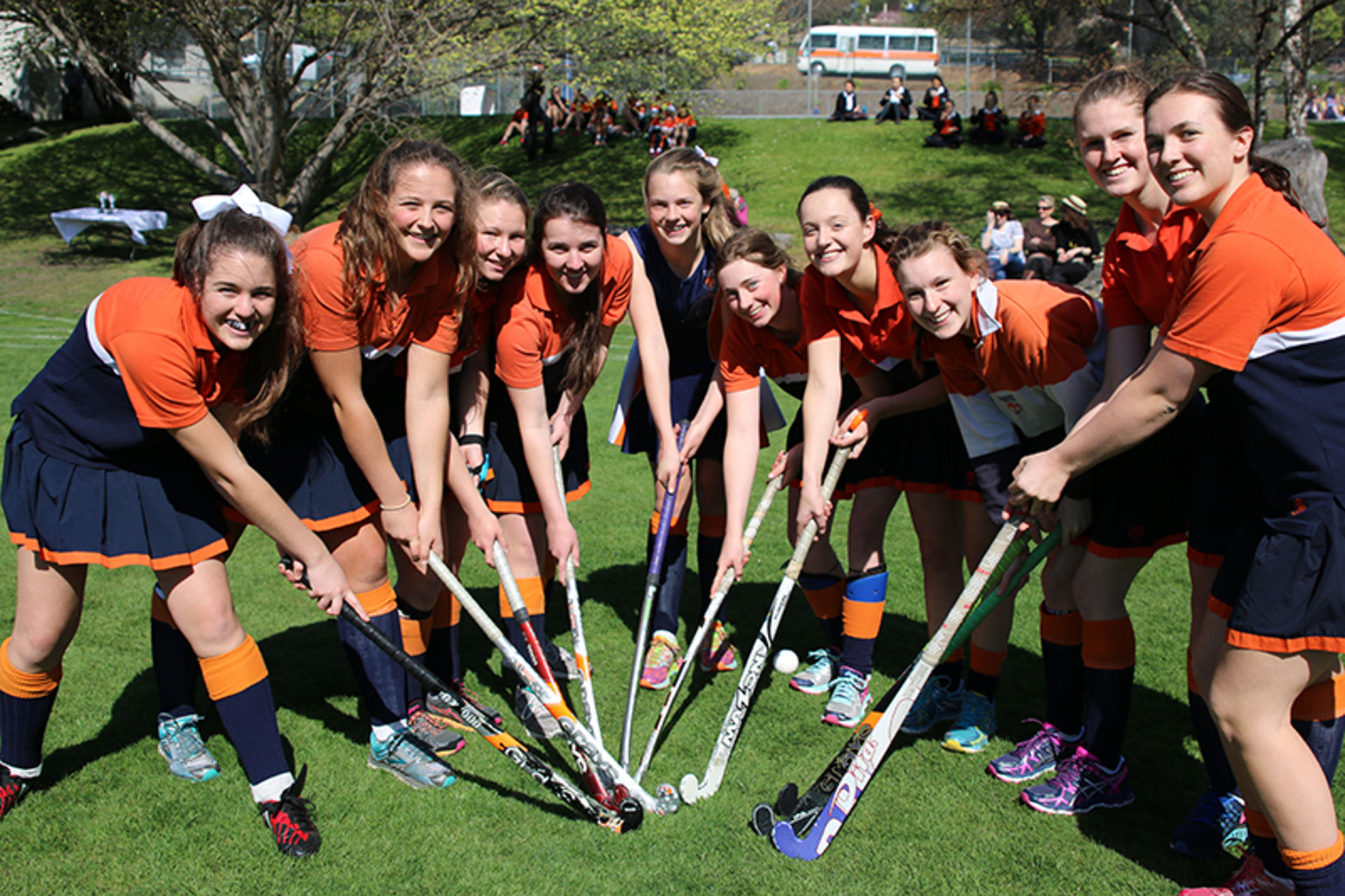 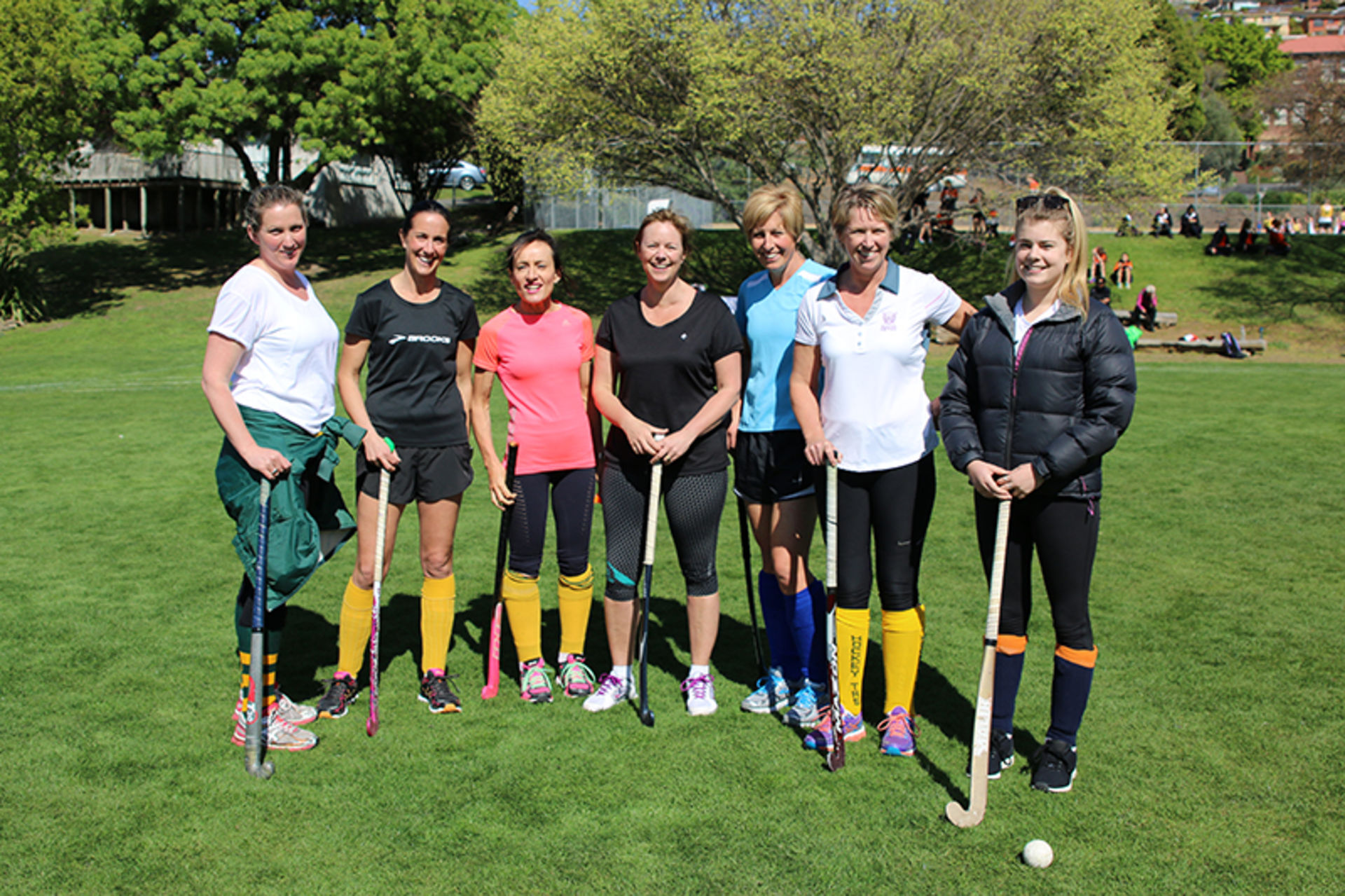 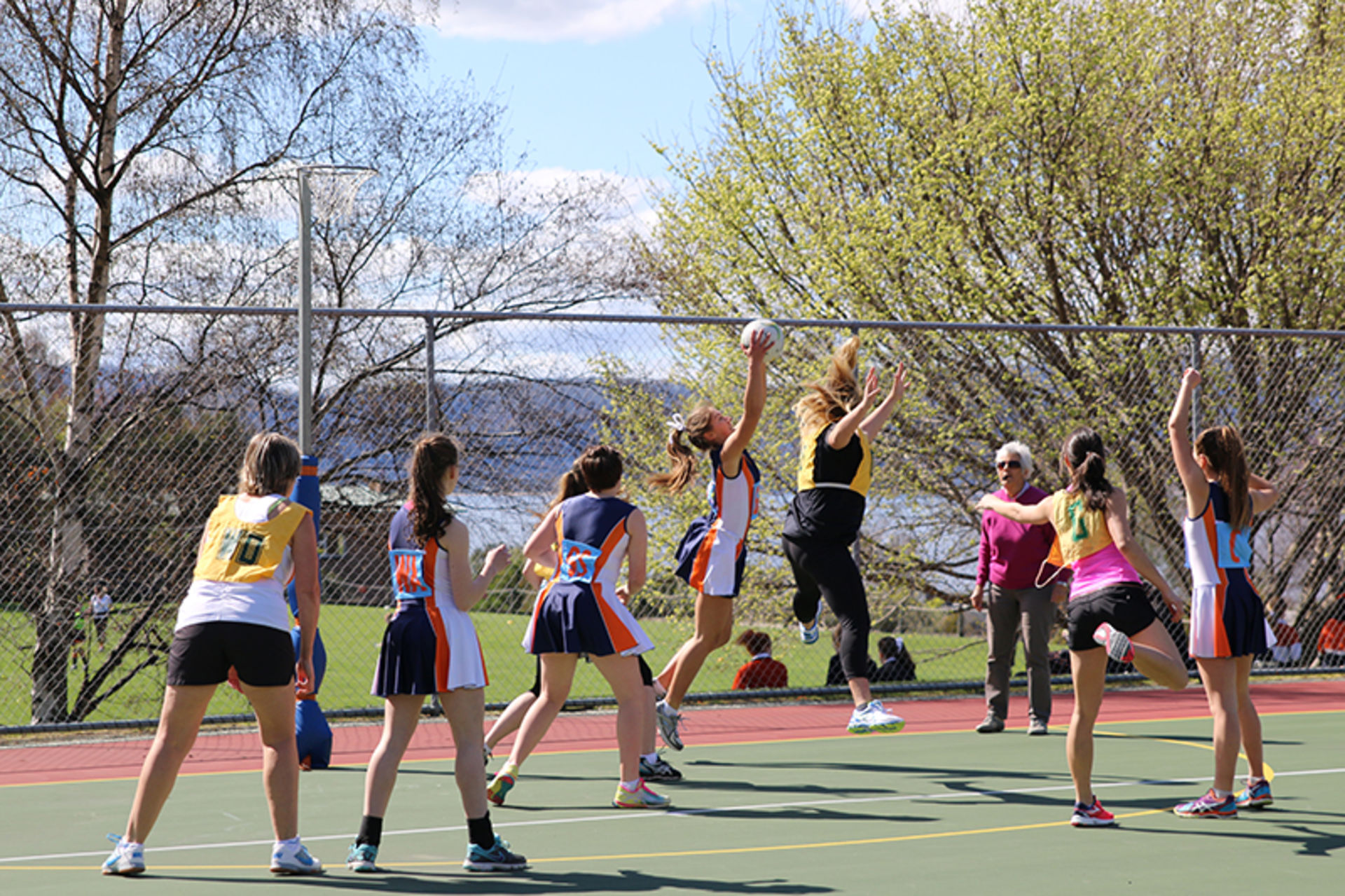 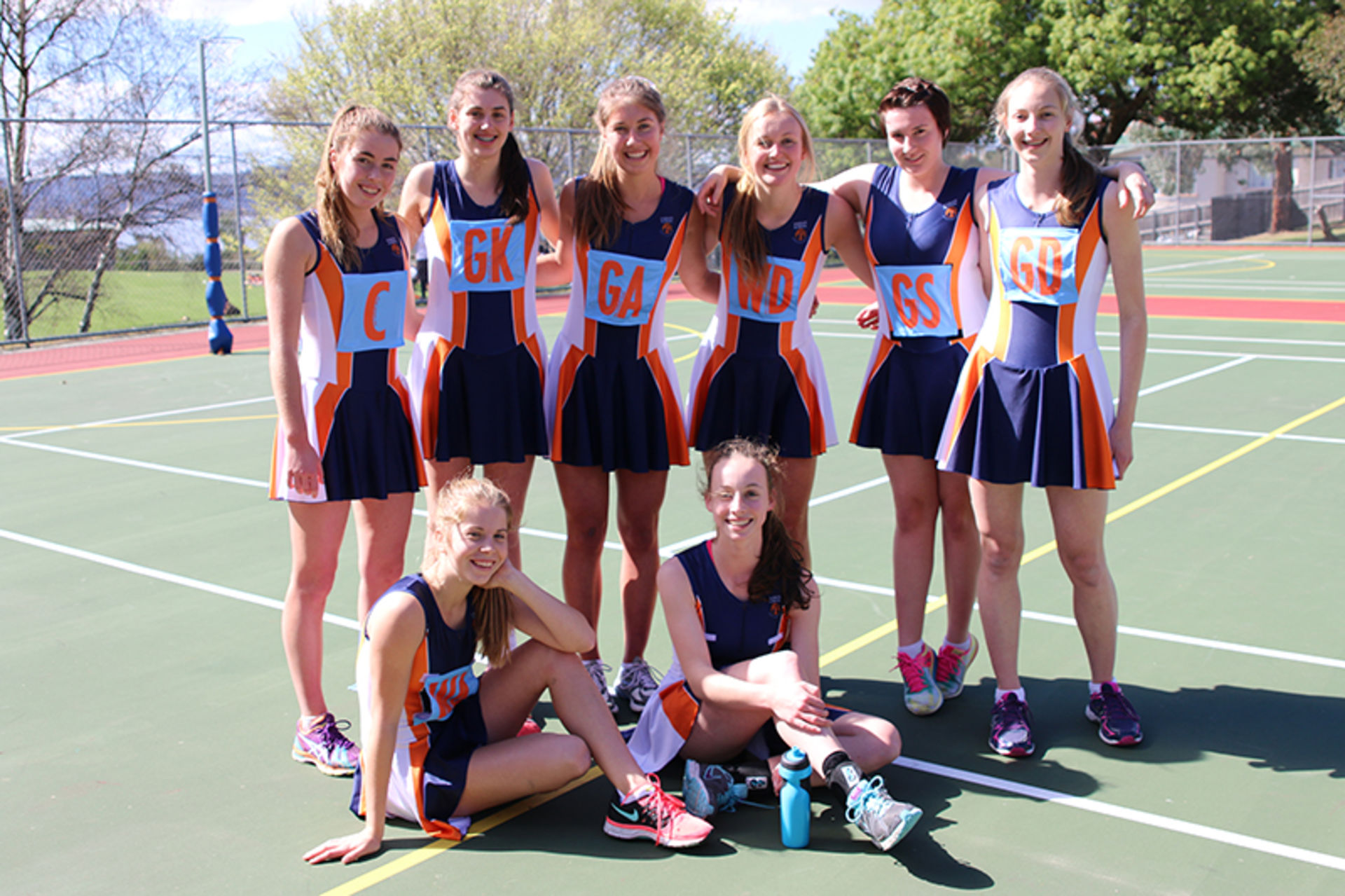 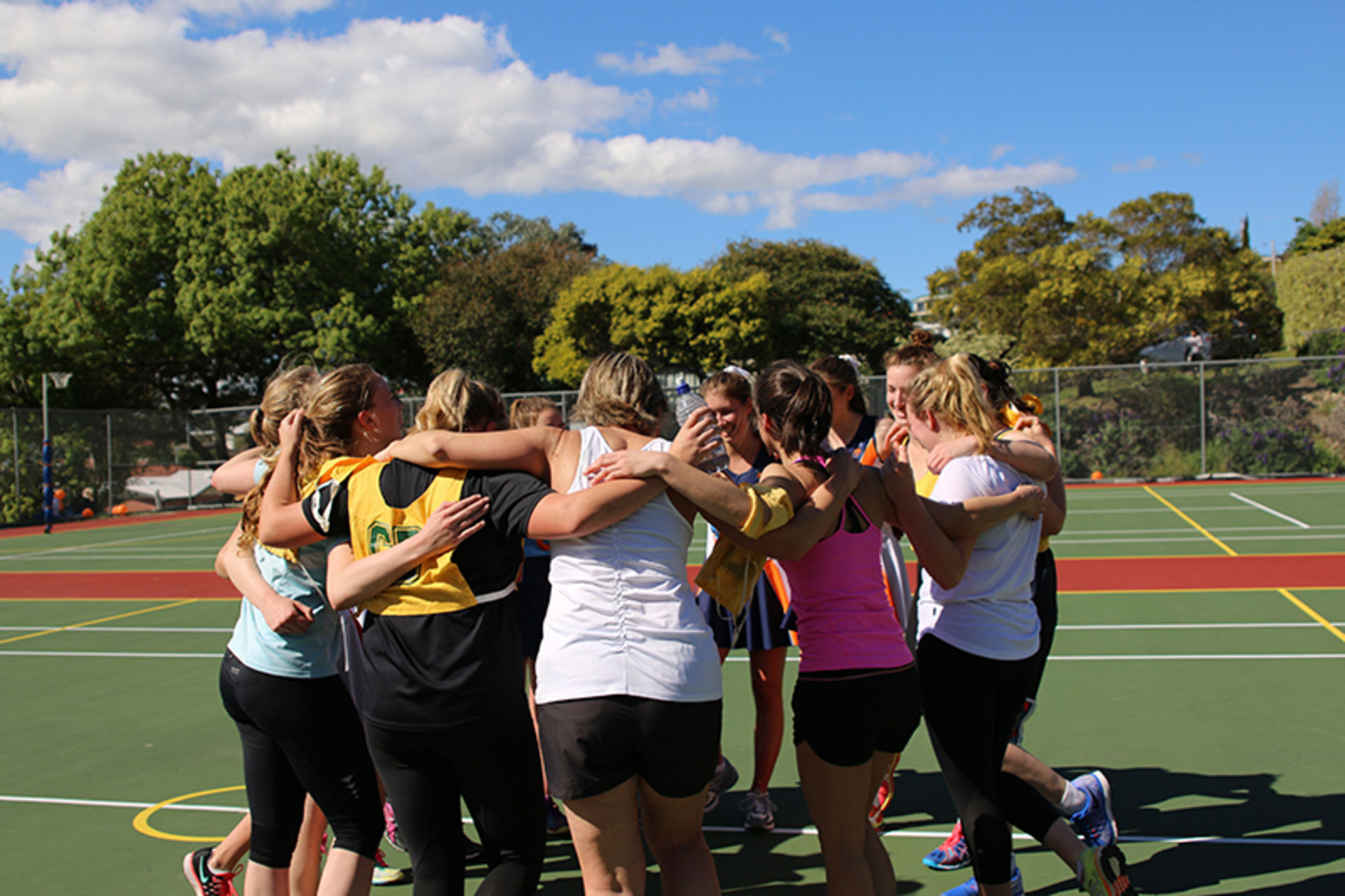 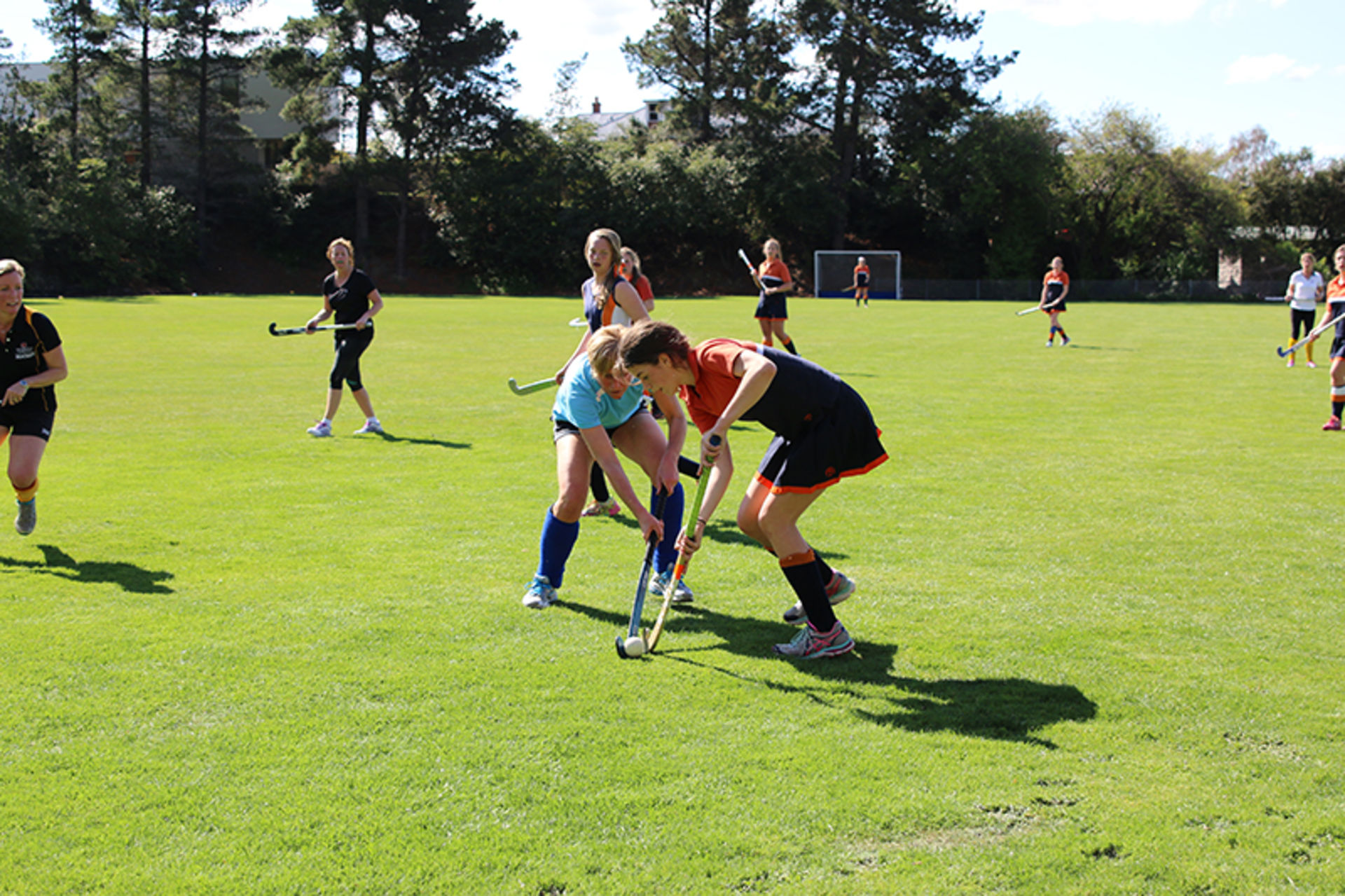