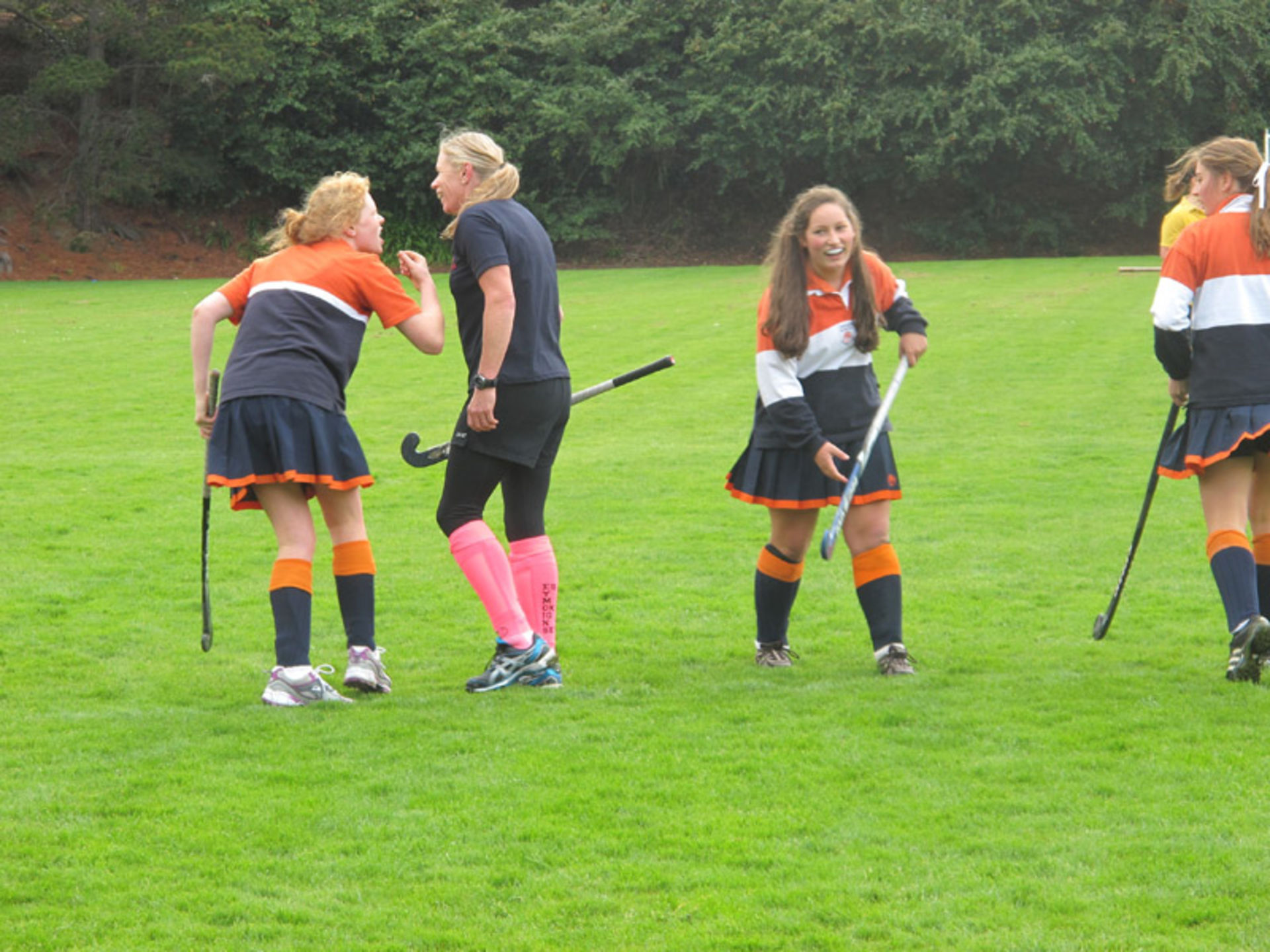 The 2011 Reunion Events kicked off to an exciting start with the Alumni v Students Hockey and Netball matches on Friday October 7. The lunchtime bell saw the games begin with the Alumni and Student teams battling it out to a tight finish.

The camaraderie was evident amongst all players and the Fahan team spirit alive and well with loud cheers and support heard from across the sidelines. For the spectators it was an entertaining hour watching on as alumni and student did battle on the grounds. A highlight for onlookers included the friendly competitive play between two generations of Fahan girls Georgie Renshaw  (Ikin) and Year 10 daughter Emily.

The hockey match closed with a draw and the students were the champions on the netball court beating the Alumni with a one goal win.

Following the matches the Alumni attended a Senior School assembly where the teams were presented with a Perpetual Trophy. 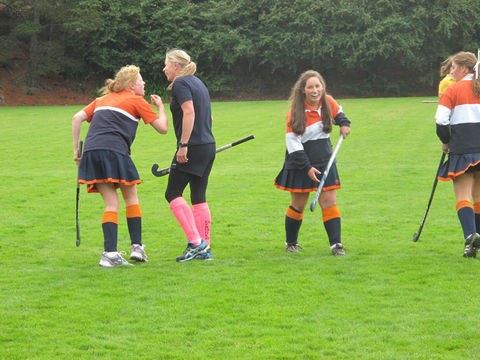 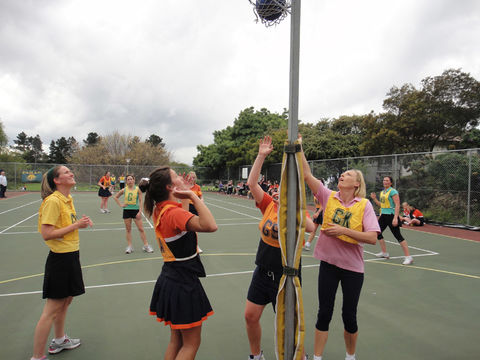 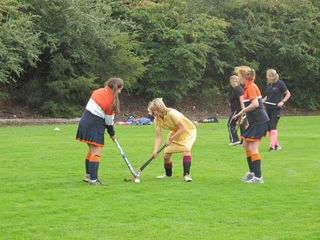 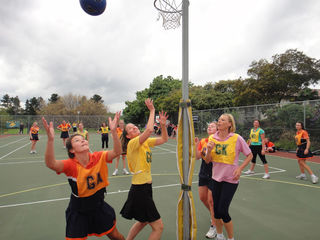 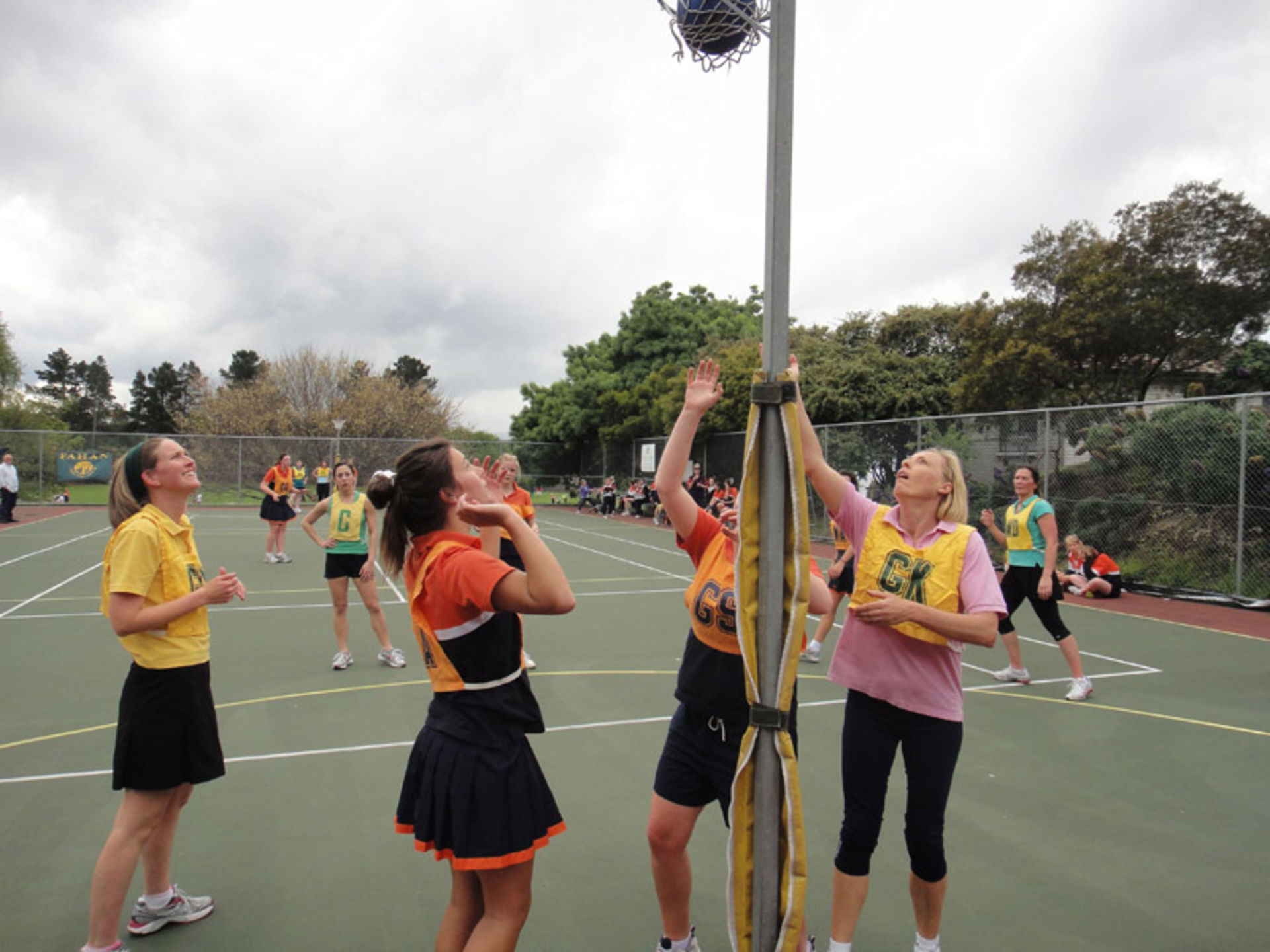 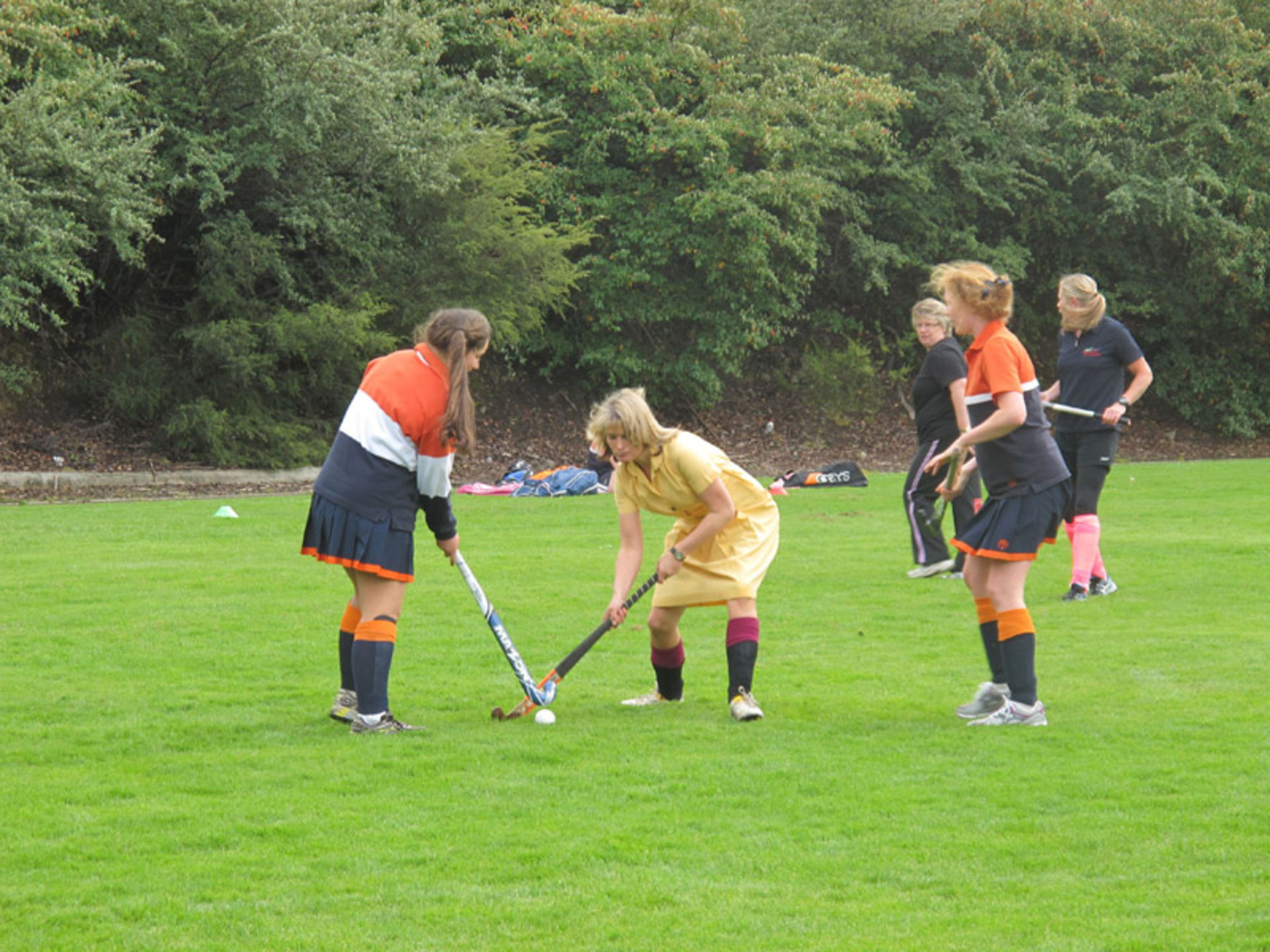 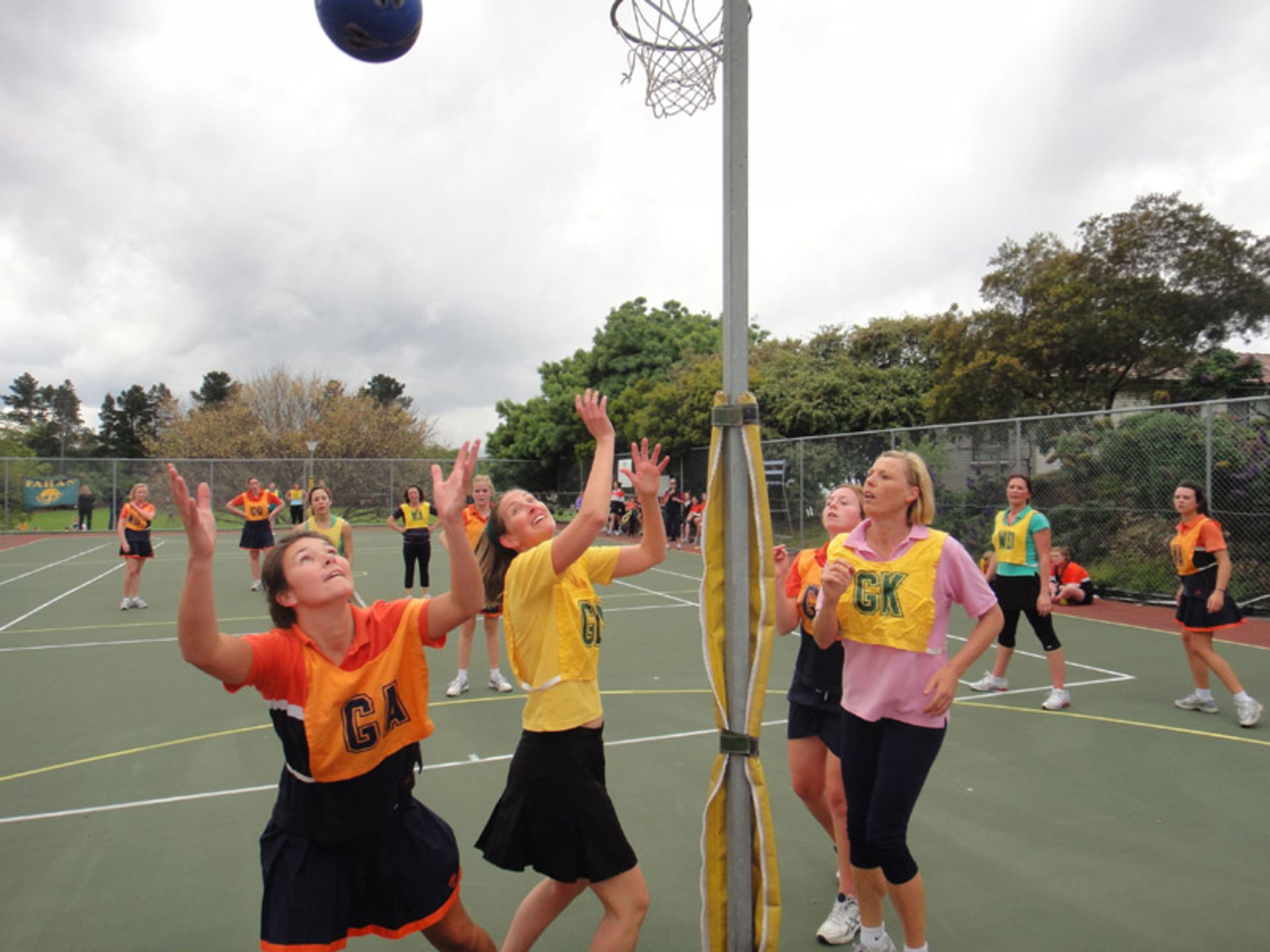