Fahan School entered 43 students in the All Schools Mountain Bike Championship at Glenorchy on Friday 25 May; the biggest team from any school in Tasmania. This is only the second year that Fahan has entered a team with 10 girls competing in the event last year in Launceston.

In the past the race has been dominated by male students and race organiser, Adrian Cooper, said, “It’s great that so many girls took part this year, largely due to the participation levels from Fahan School.” The Fahan team came second in the event overall and first in the girls’ U15 and U17 events. In the words of Year 10 student, Meg Edwards: “Even though it was a little difficult competing against experienced boys it just made it all the better when we completed the track and the team did so well overall. It was good to try out something that I wouldn't normally do.”

“My favourite part of the whole day would have been the start line – most of the Fahanies were at the back and Chloe Abel's name was called to start in the front group – we all cheered (even if we weren’t meant to). It was great being encouraged by the crowd and by the other riders in the race,” said Katja Cook, in Year 9.

“My favourite part of the Mountain Biking Championships was definitely the first lap. I was riding with Katja and Katie and I’ve never laughed so hard – even though I fell off my bike!” exclaimed Year 10 student, Anika Cook.

“I’m delighted that over half the female competitors in this year’s Mountain Bike Championships were from Fahan,” said Principal, Tony Freeman. “This is a great example of the determination and spirit we encourage at Fahan. I would like to congratulate the girls who represented the School and Mrs Alison Manson and Mr Dan Firth for inspiring our girls to be adventurous and ‘have a go’.” 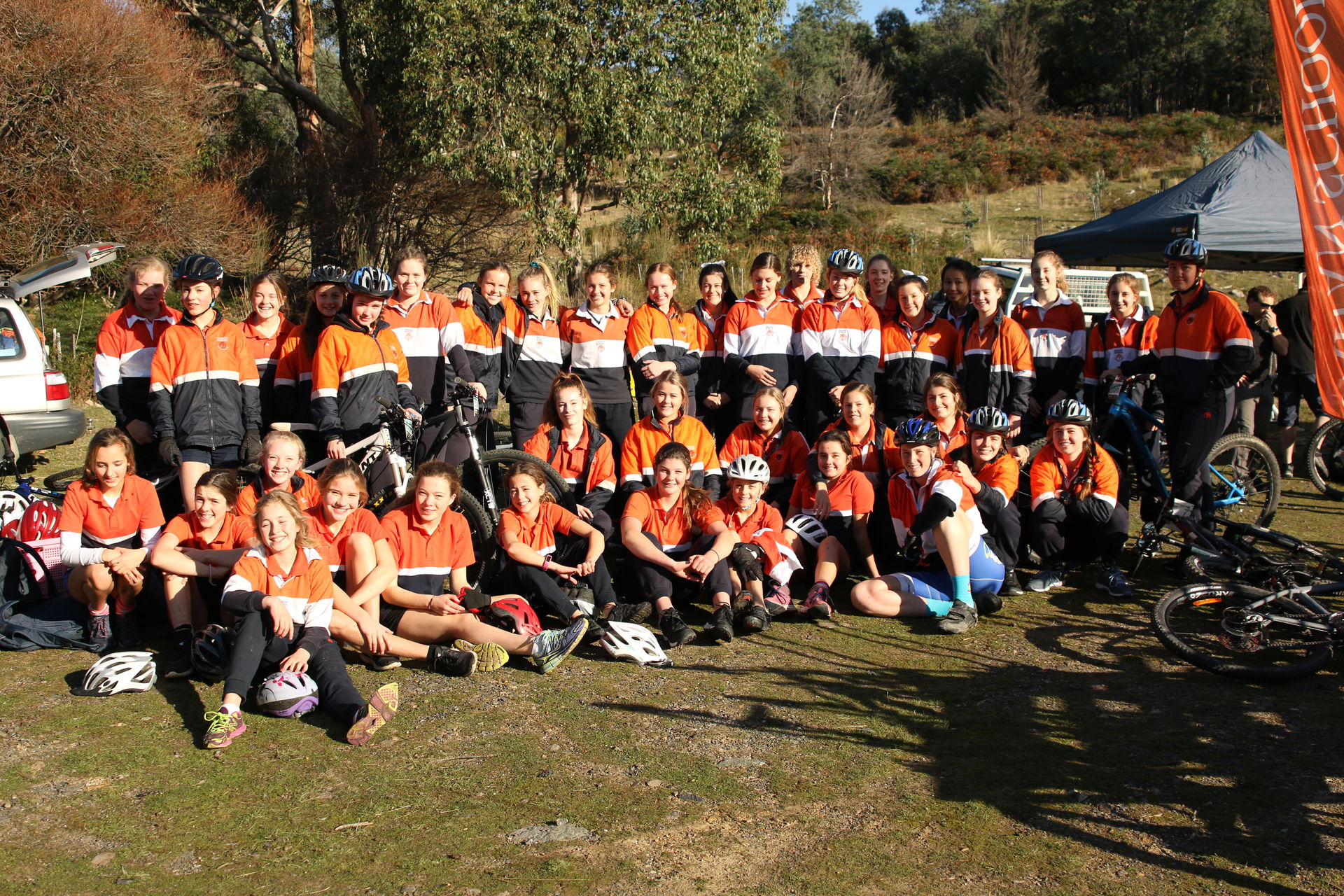 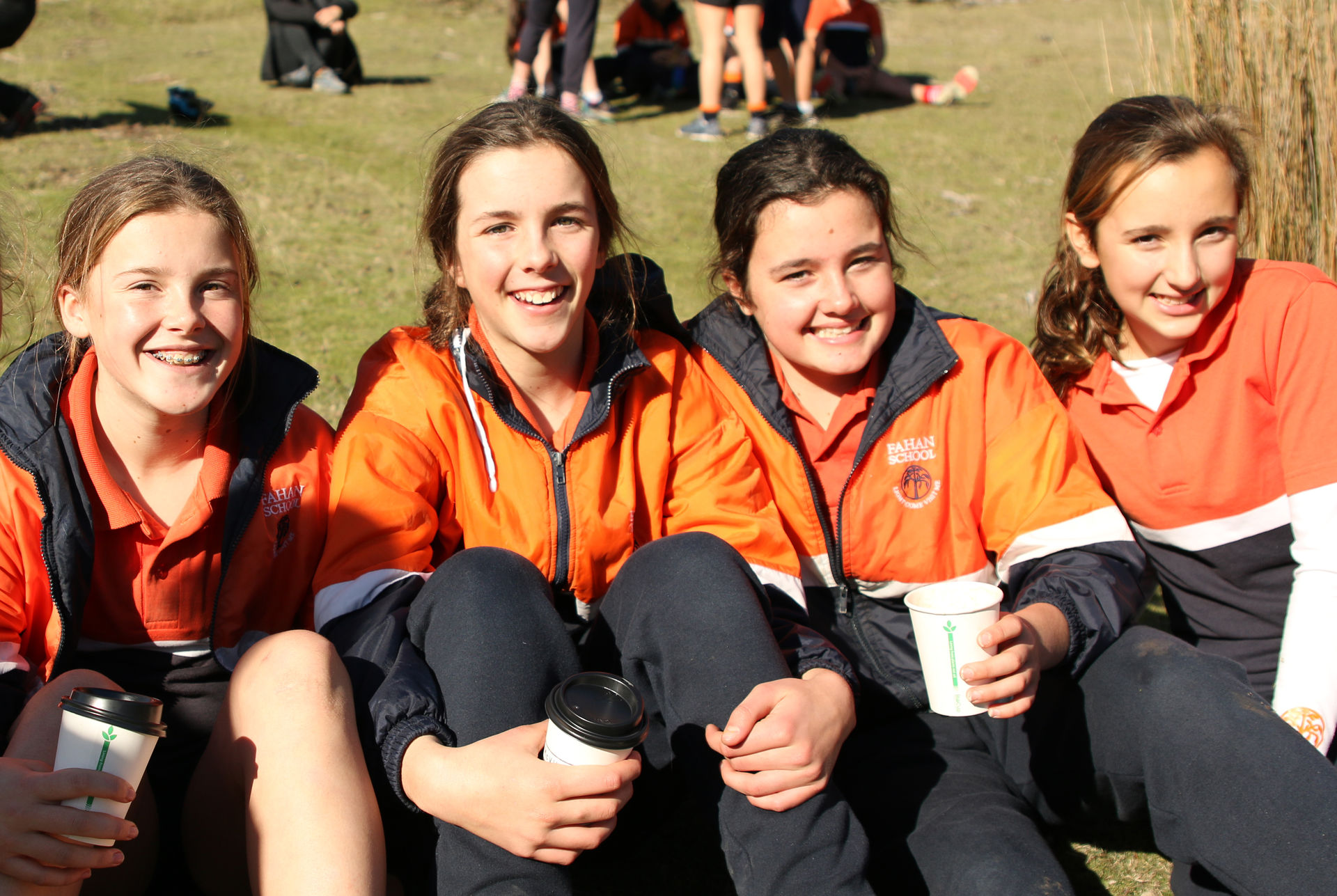 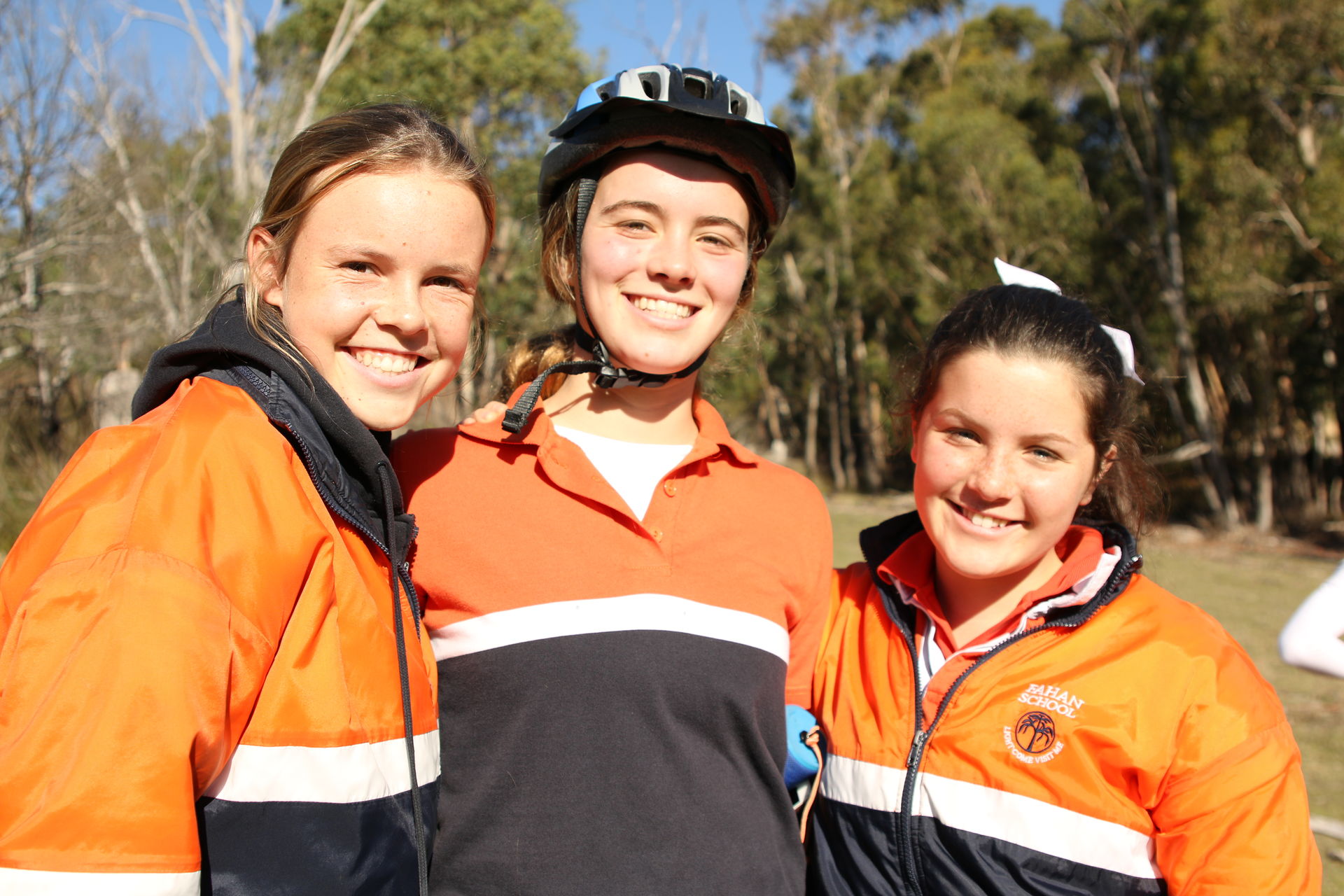 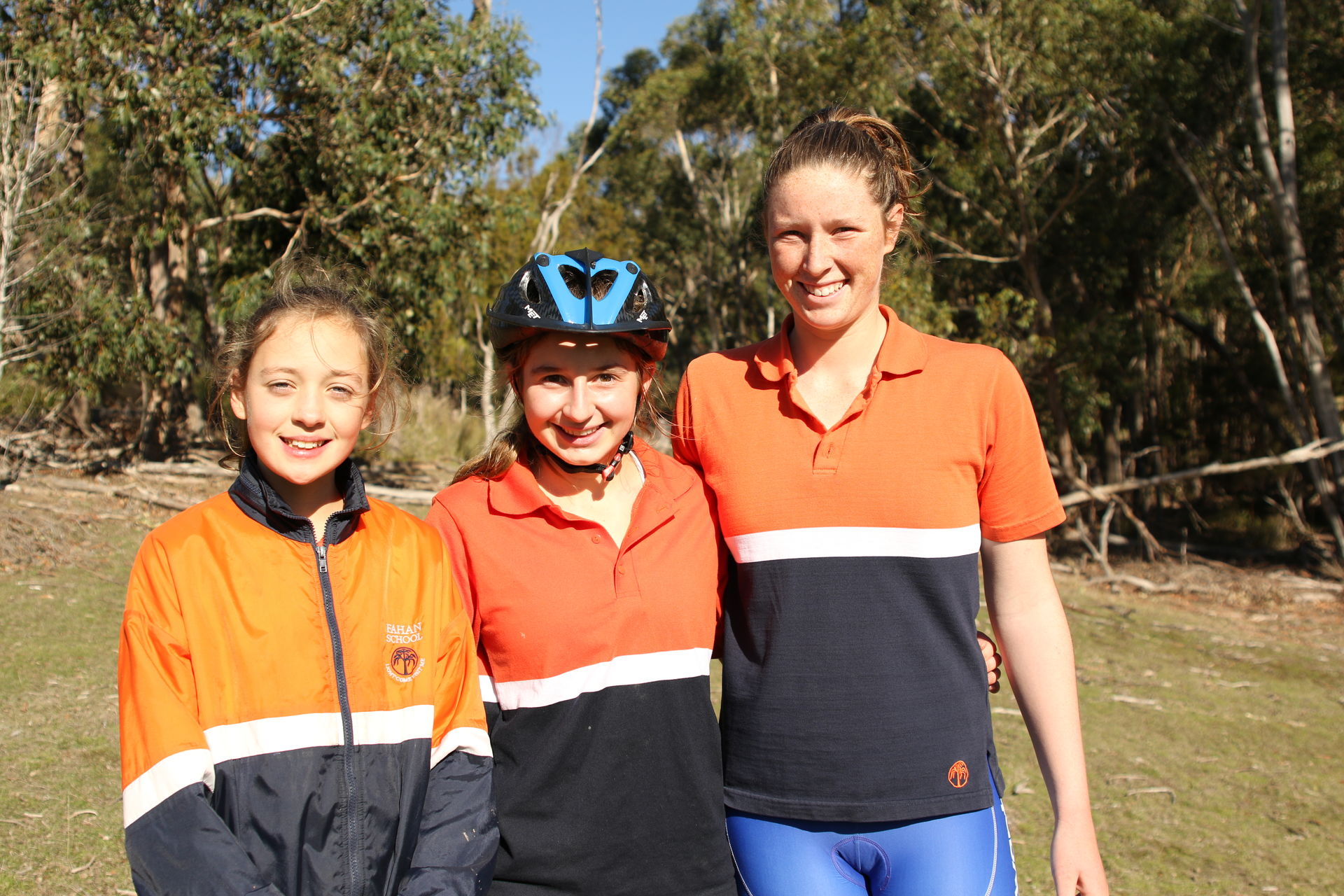 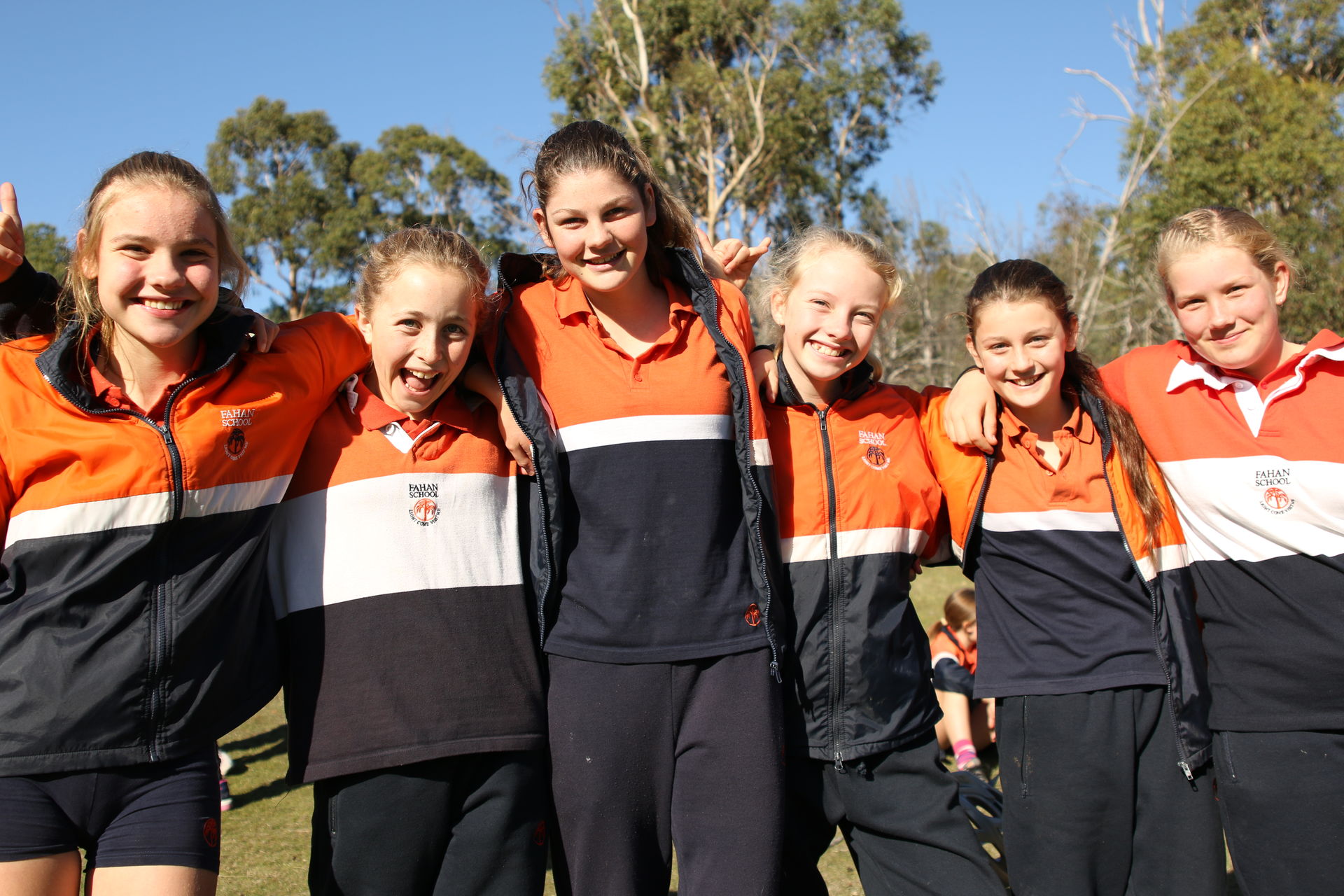 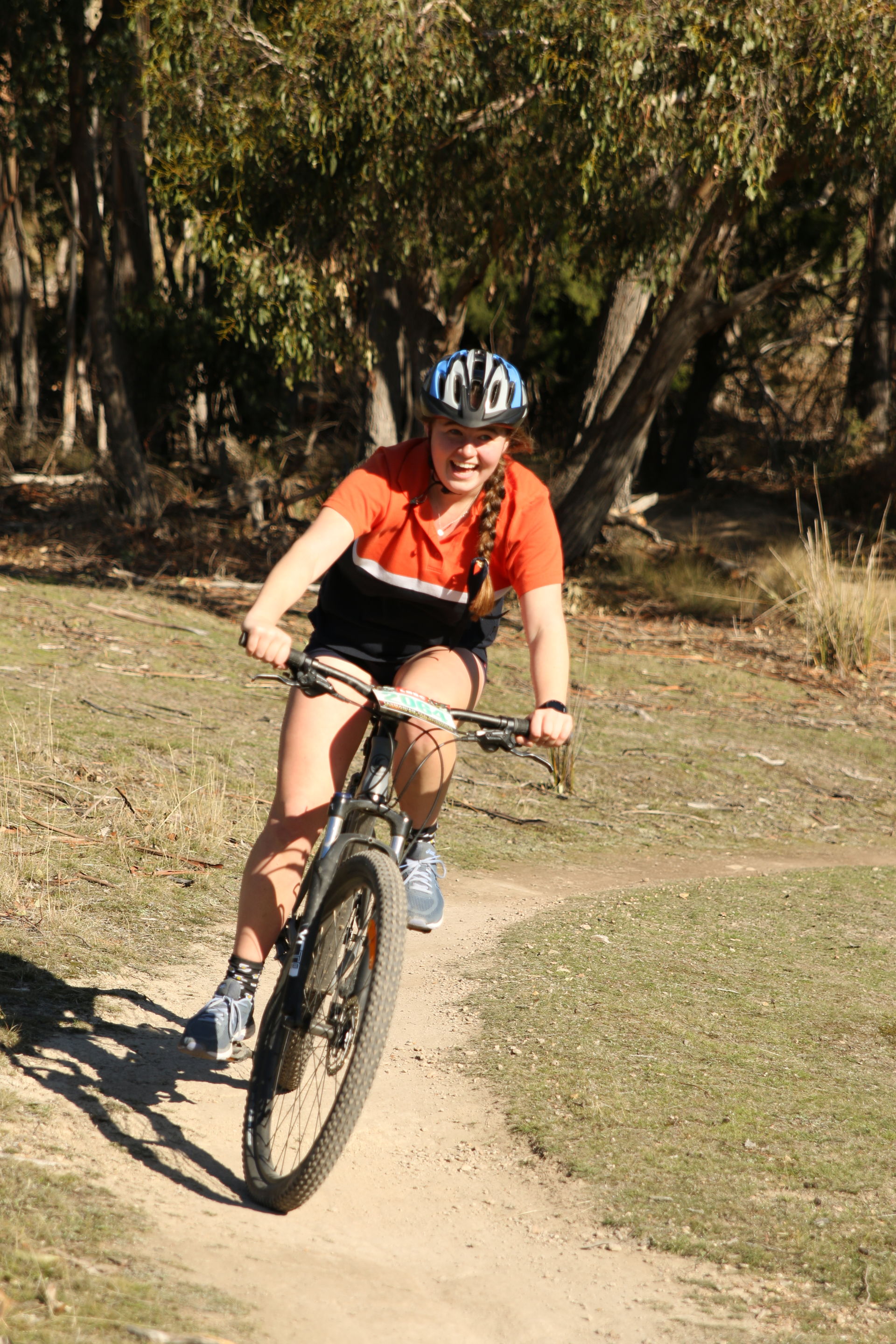 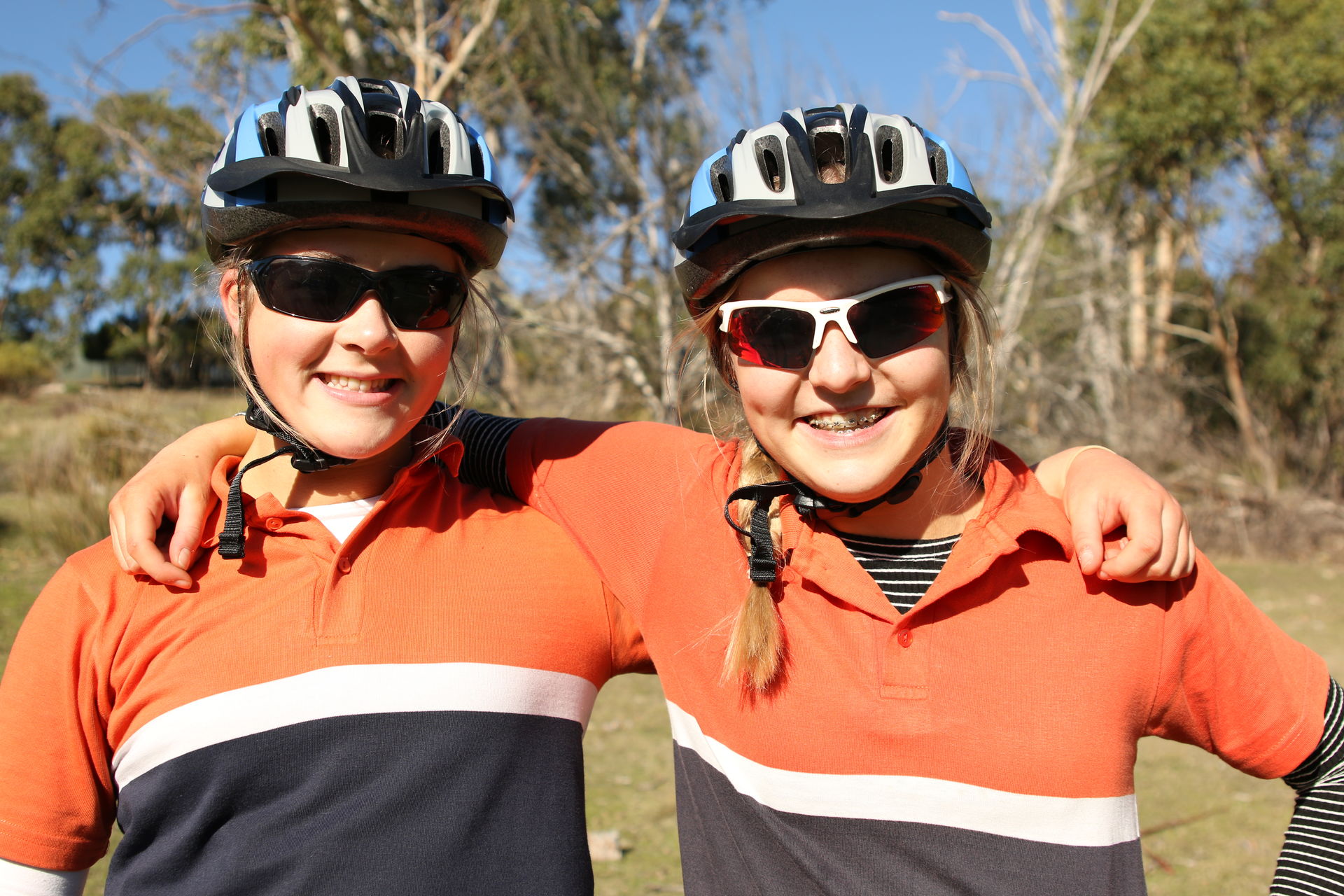 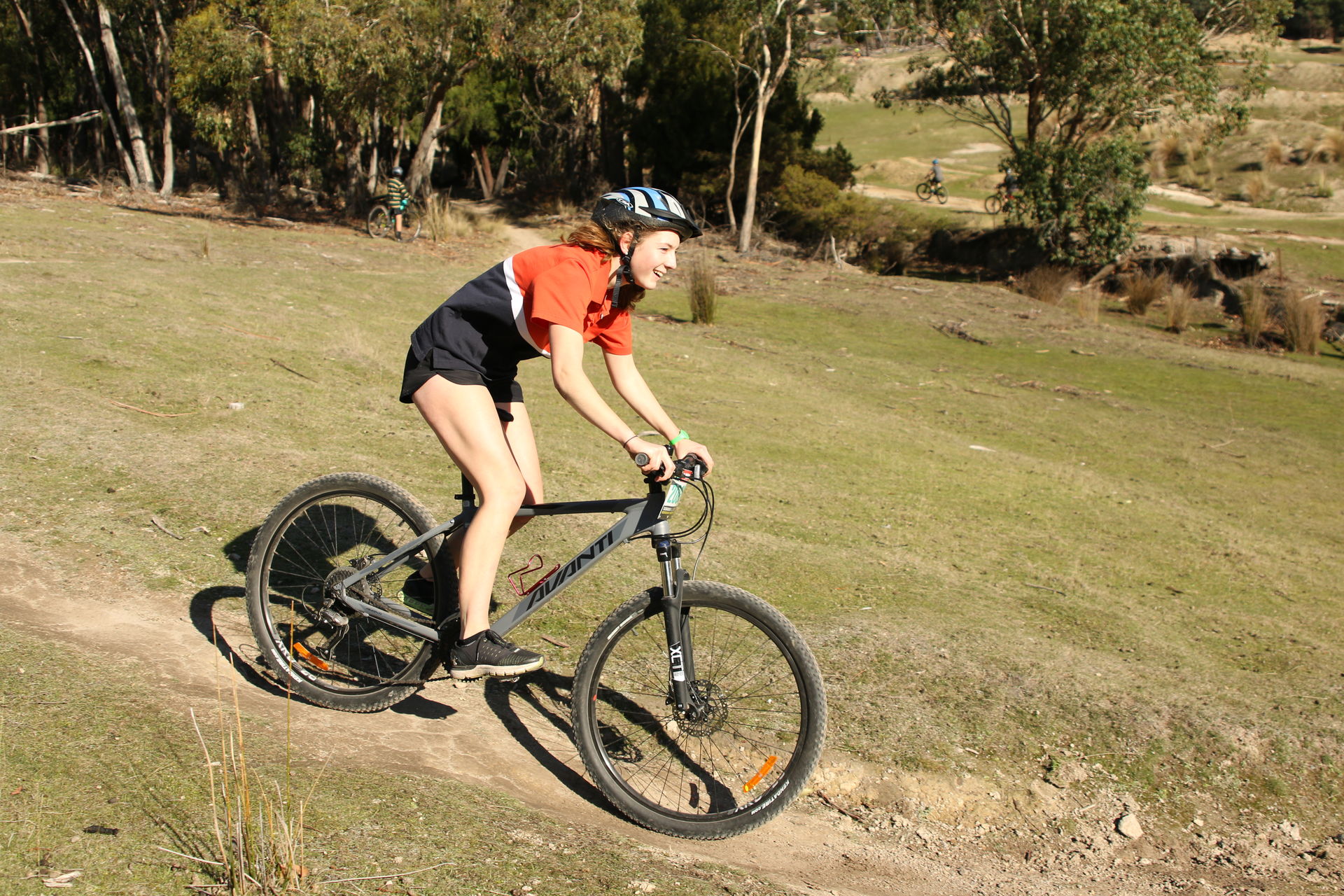 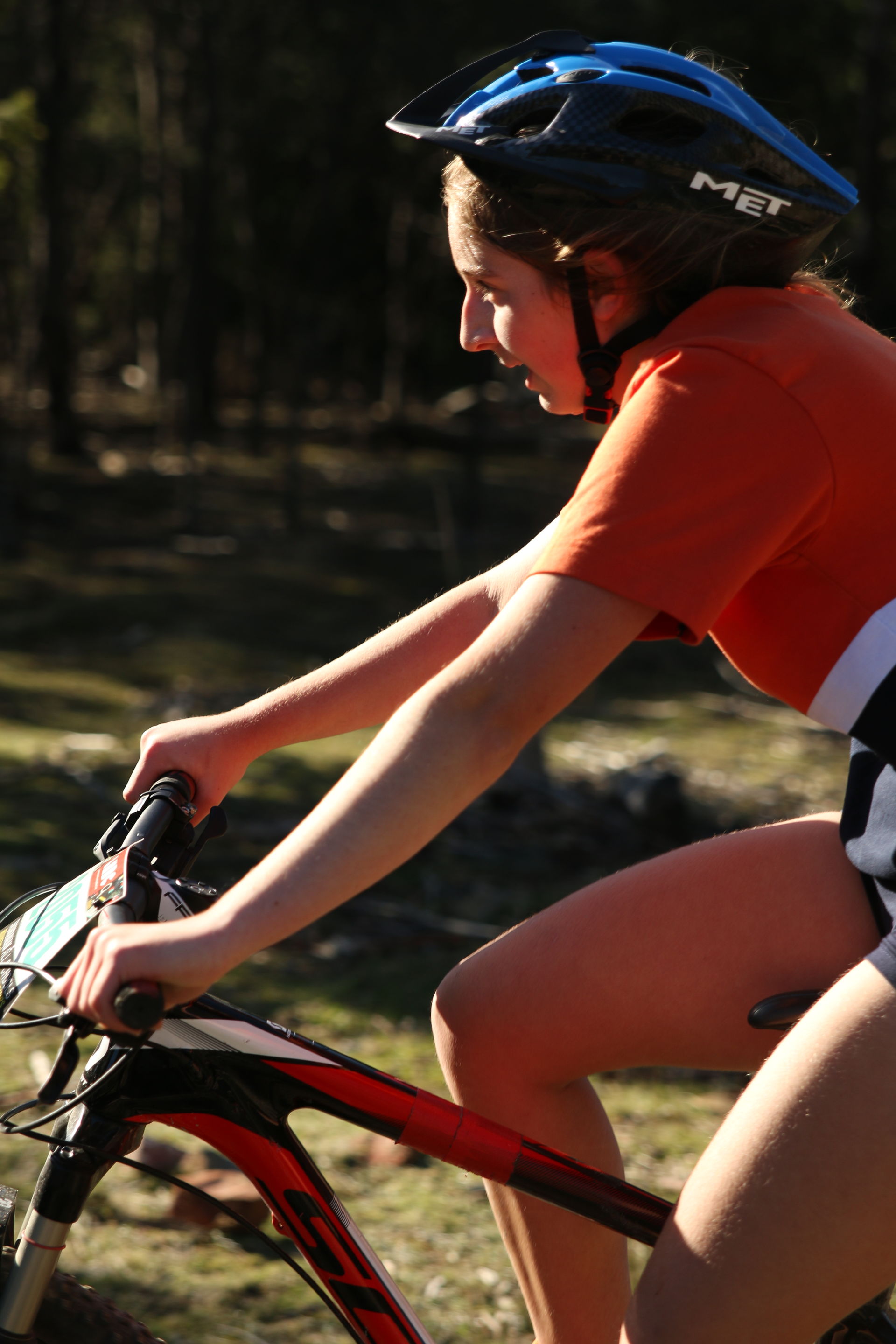 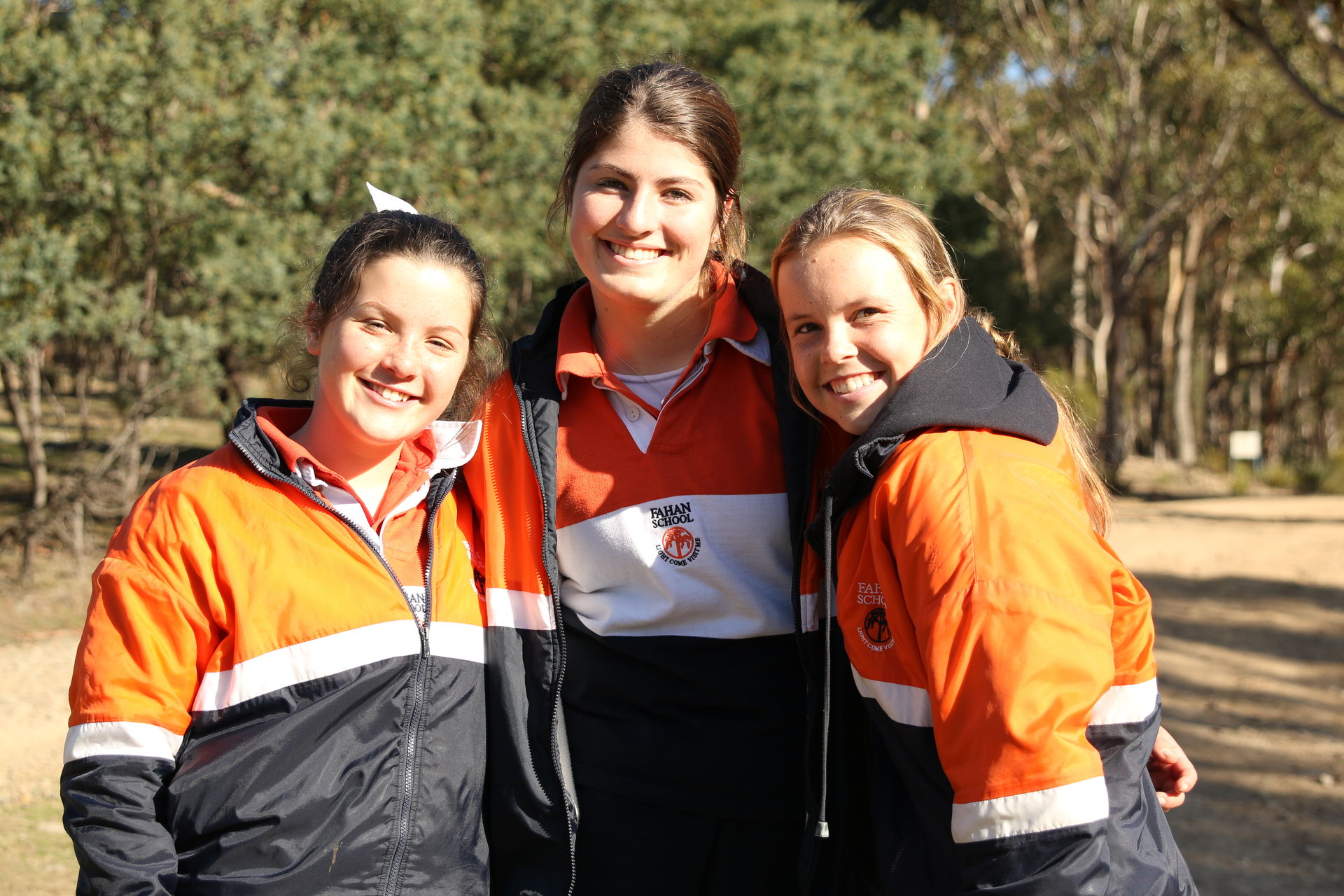 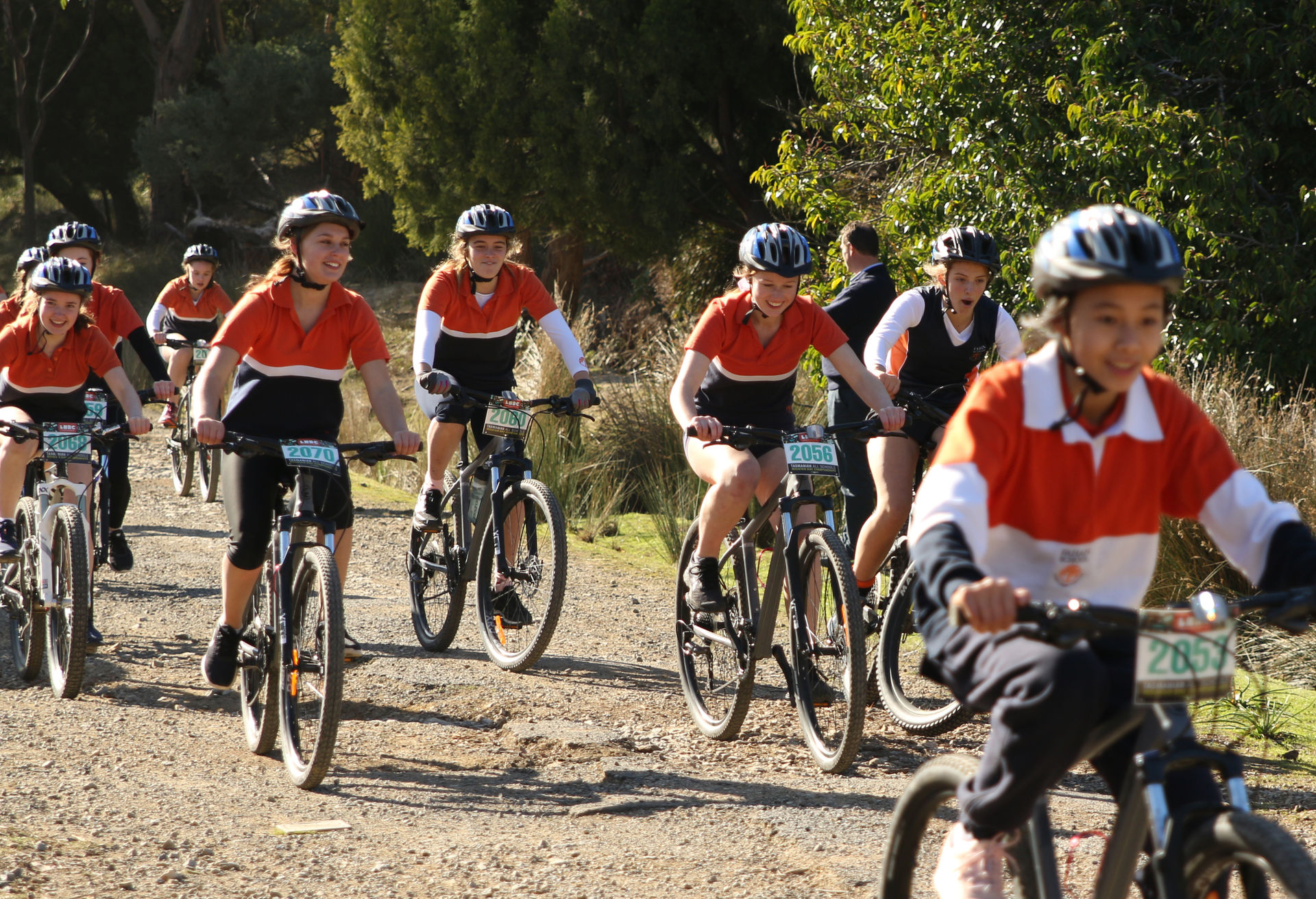 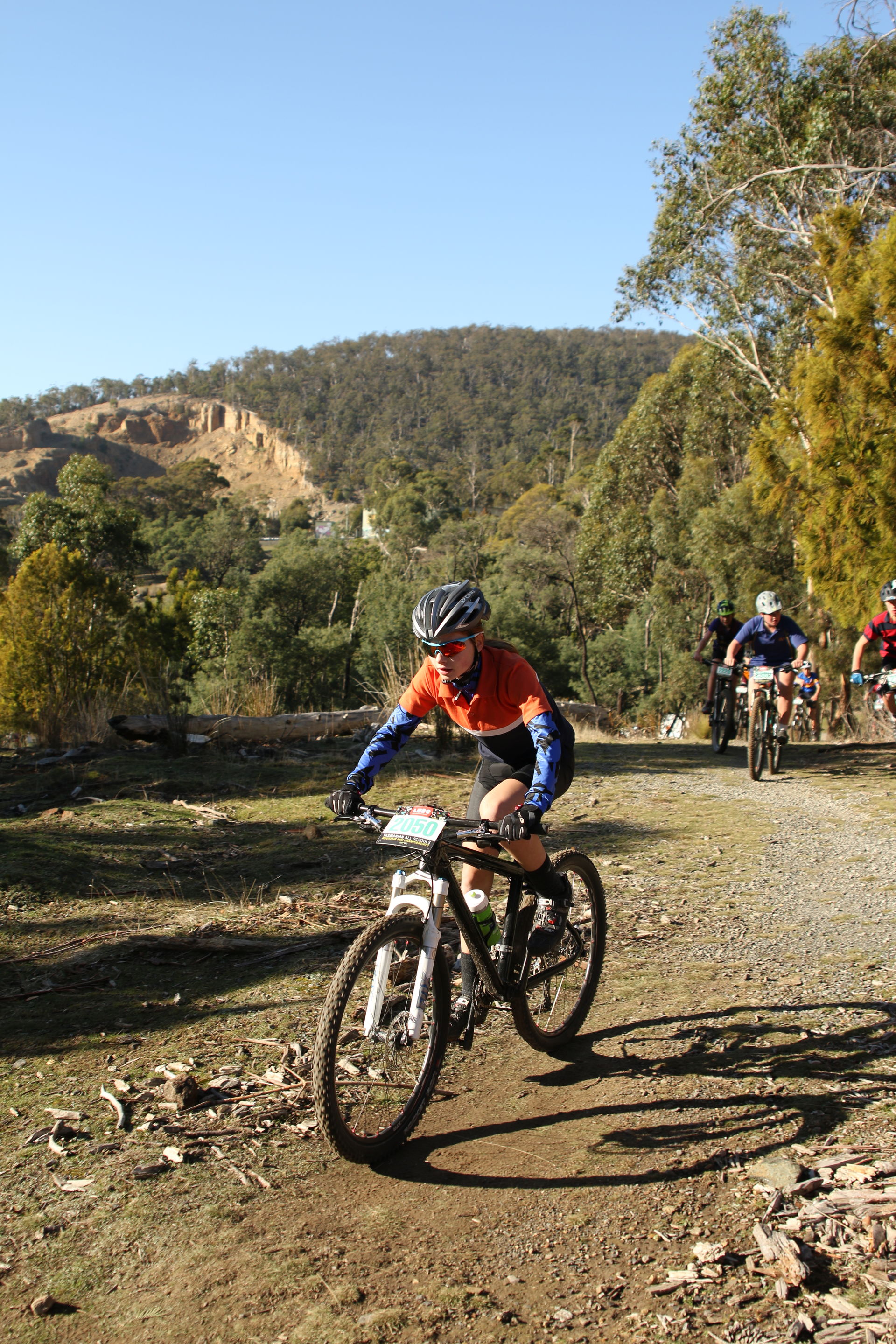 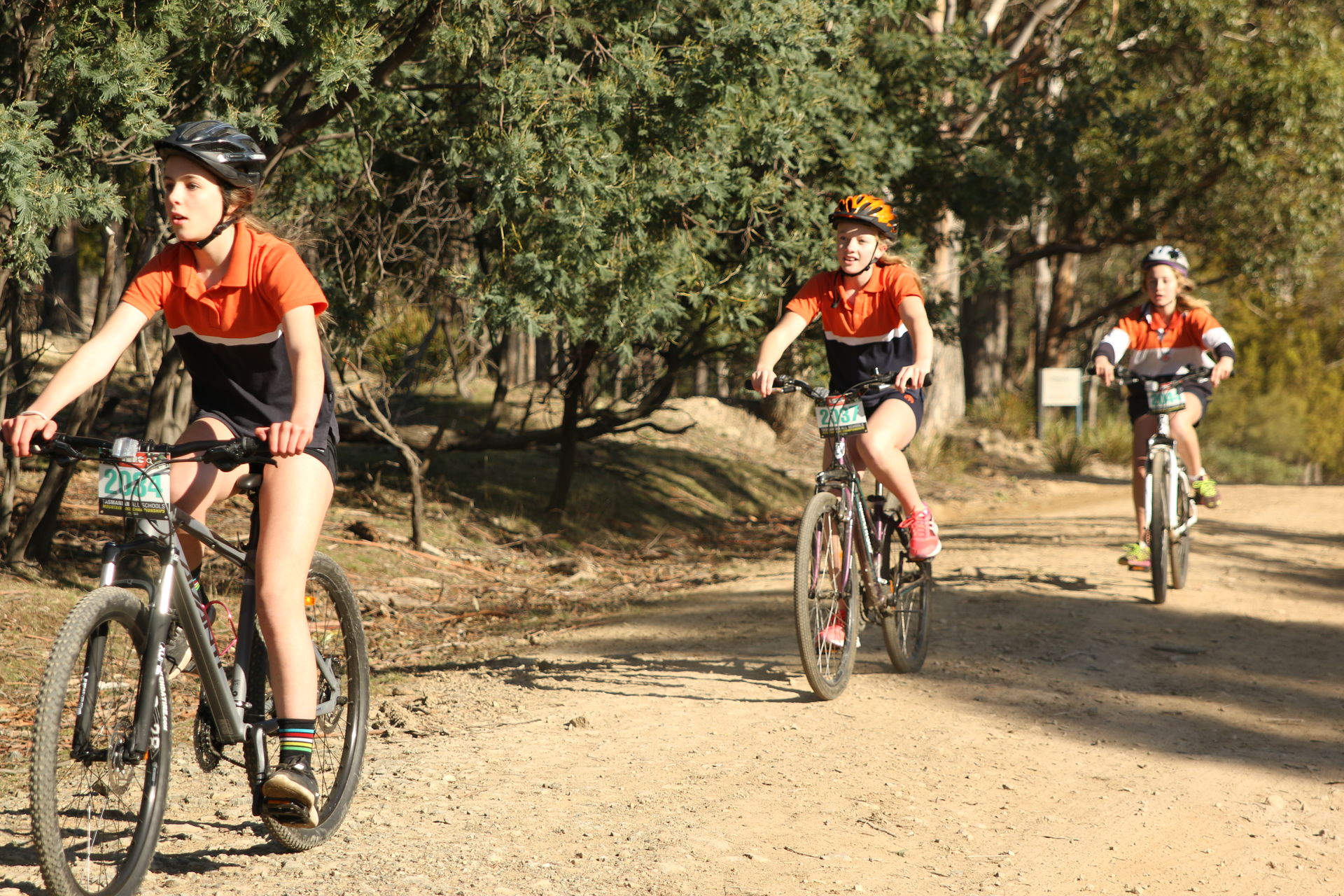 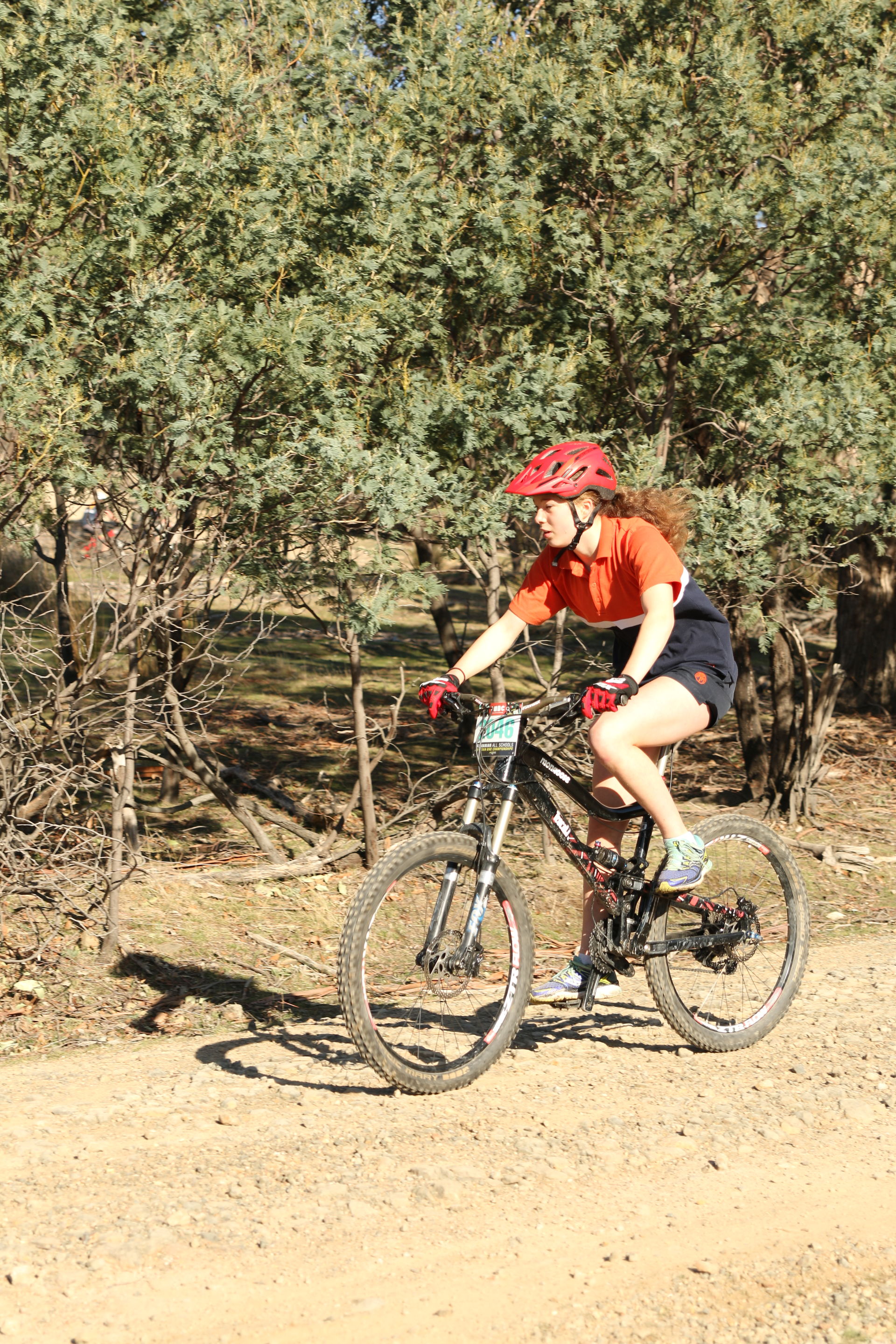 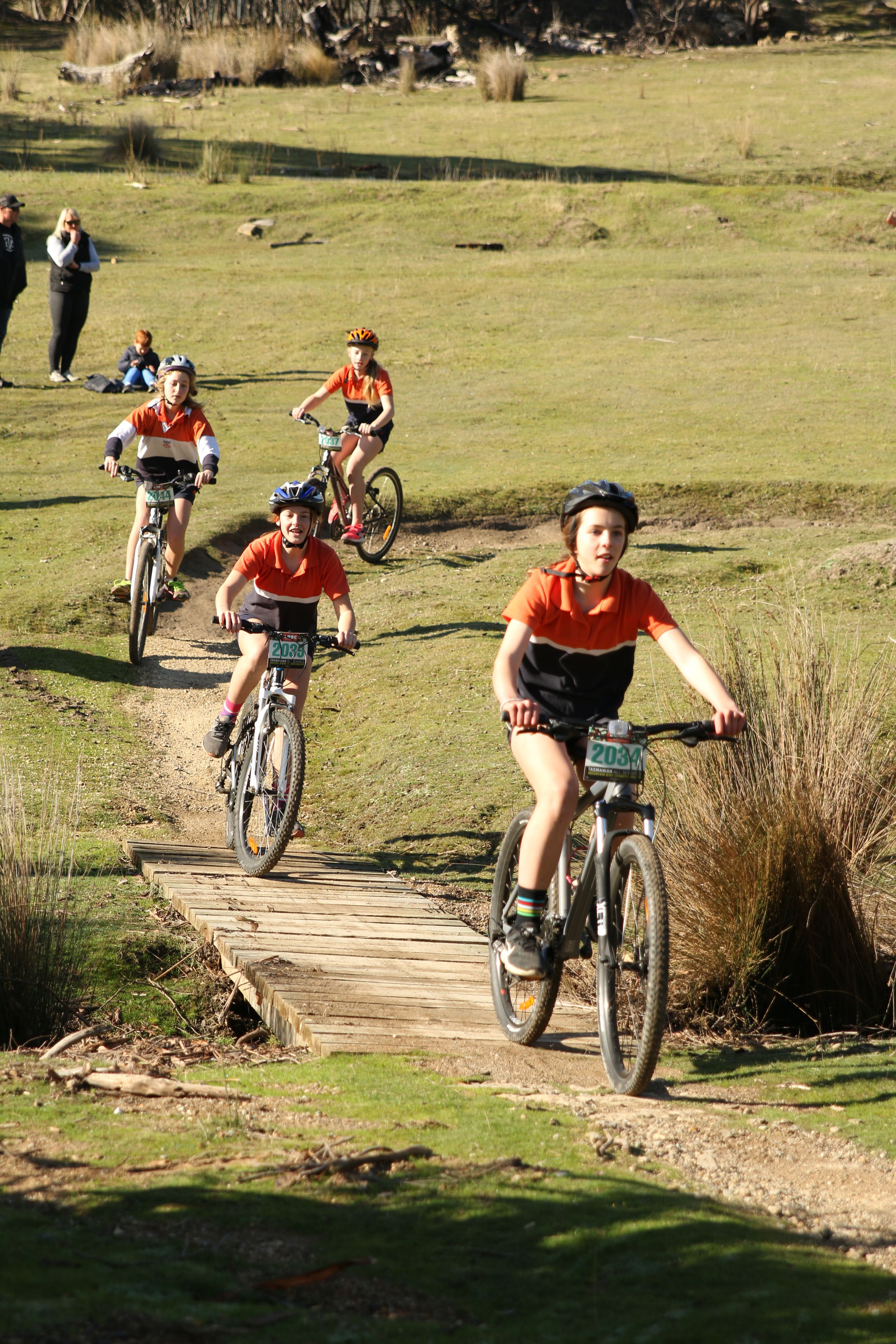 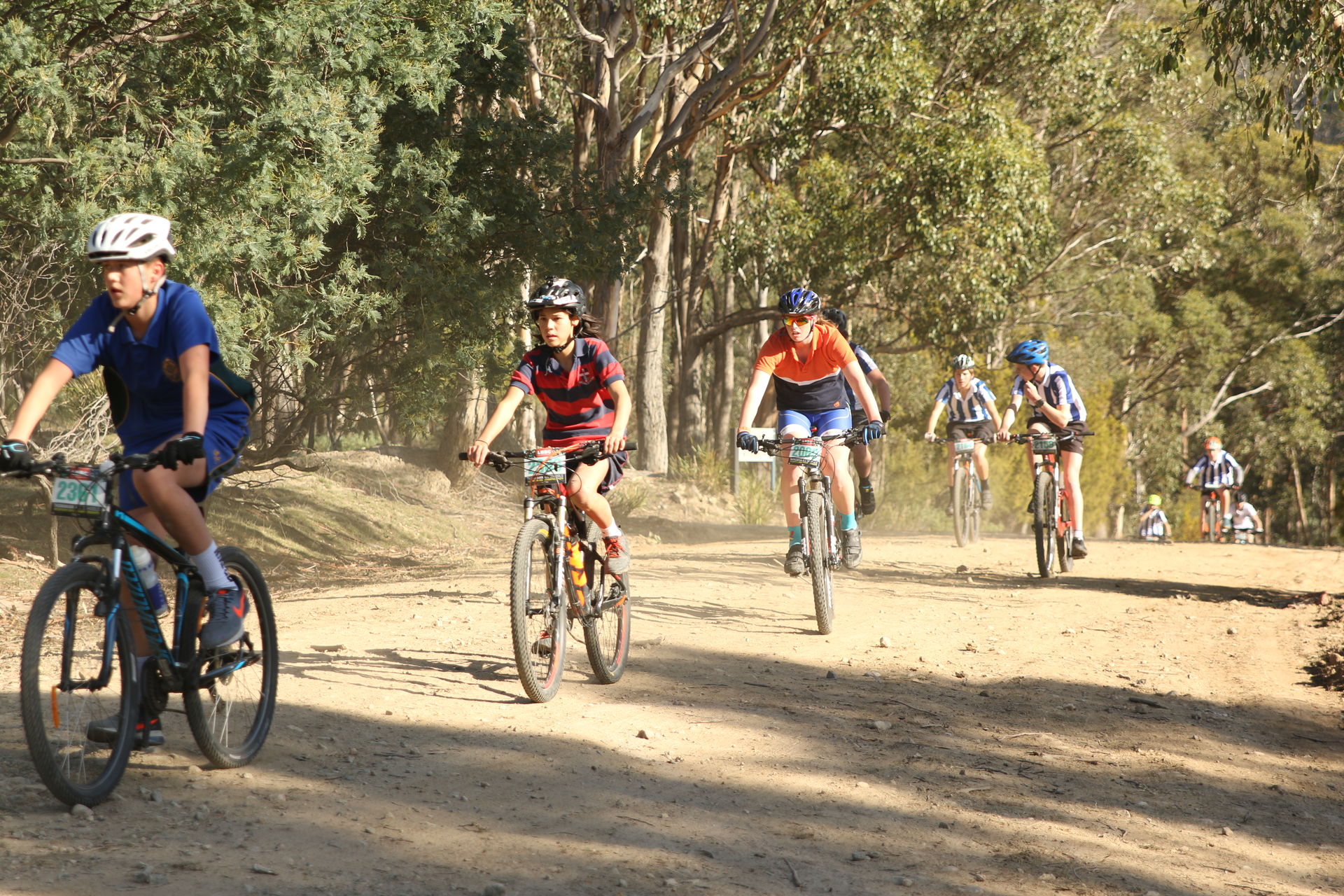 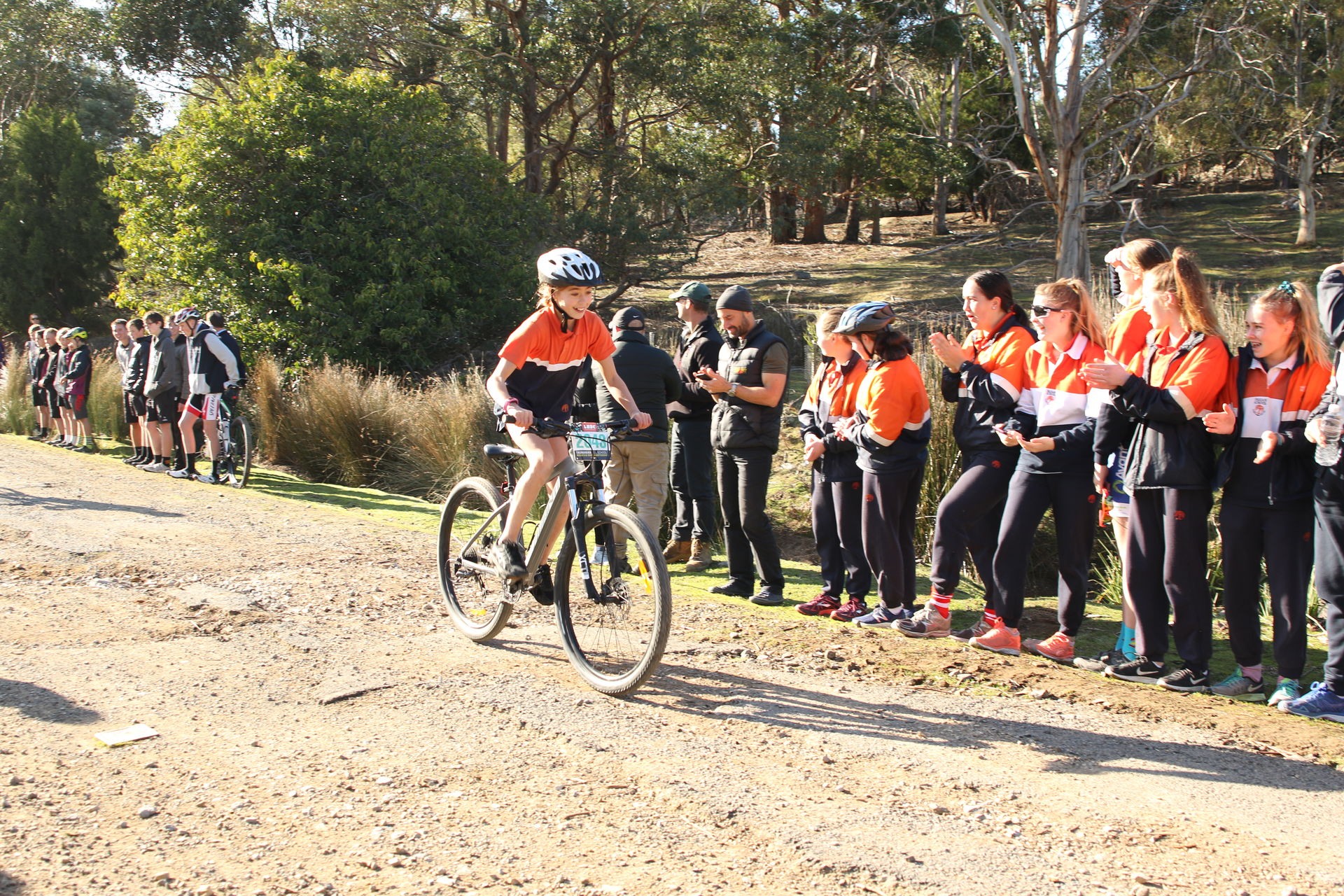 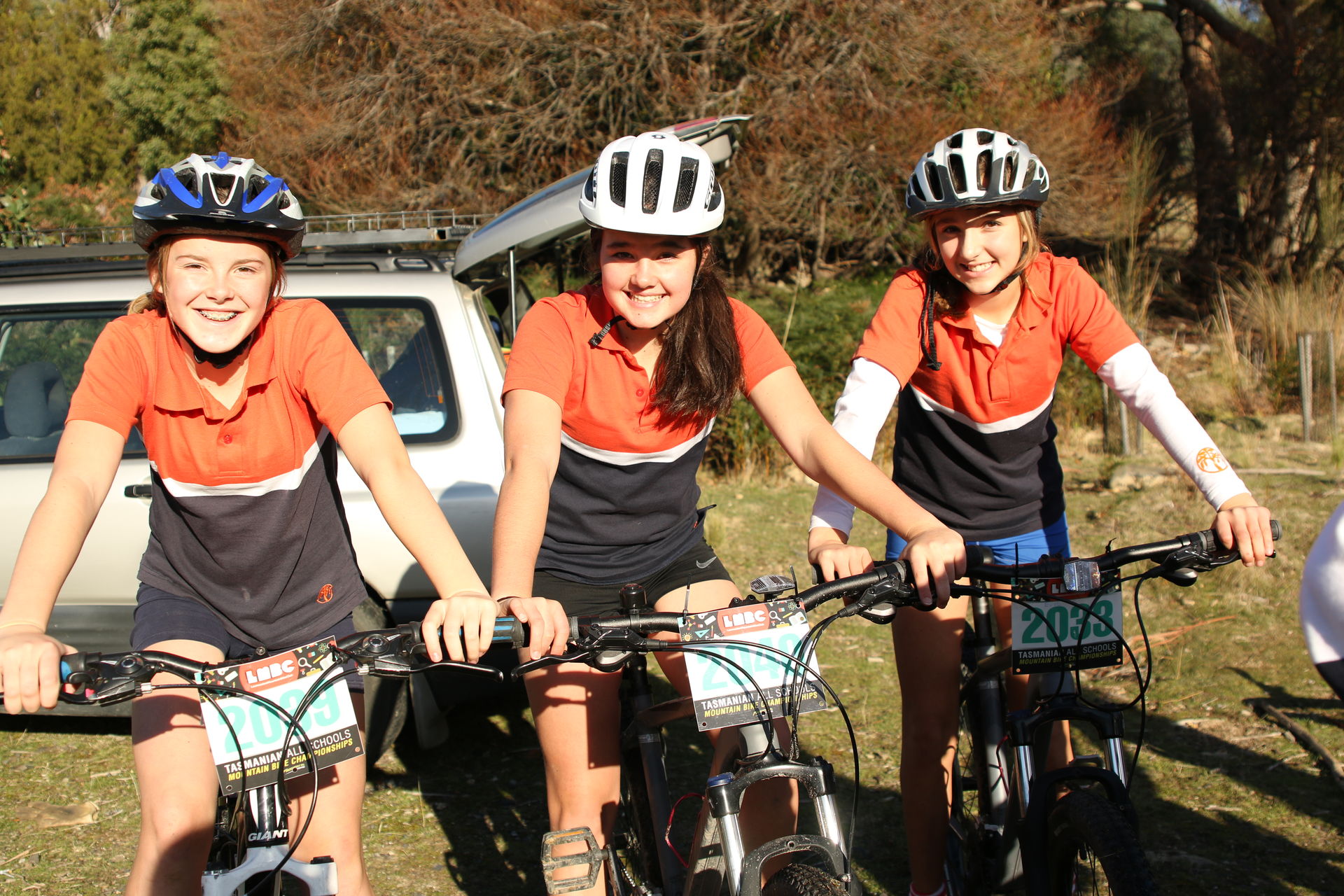 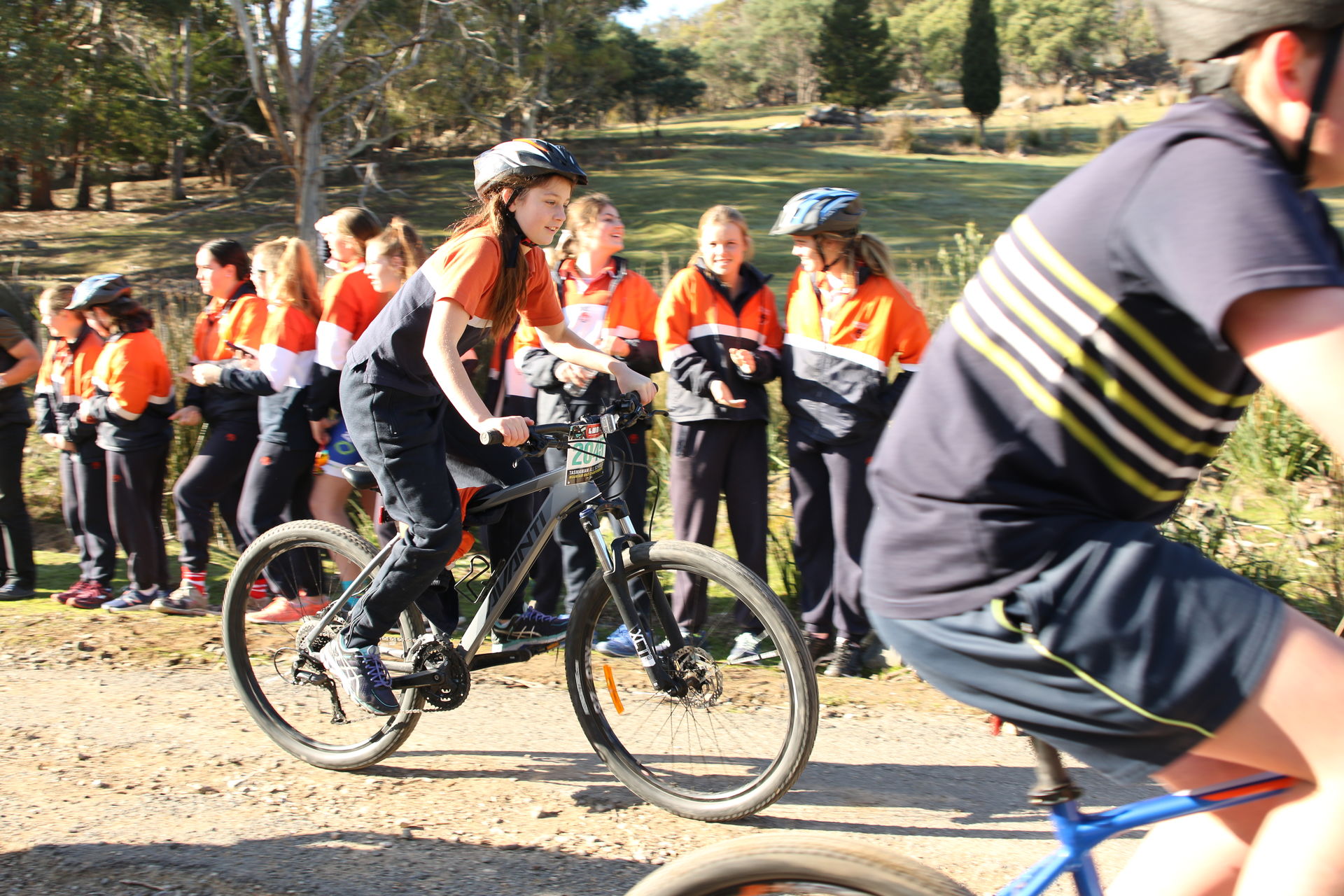 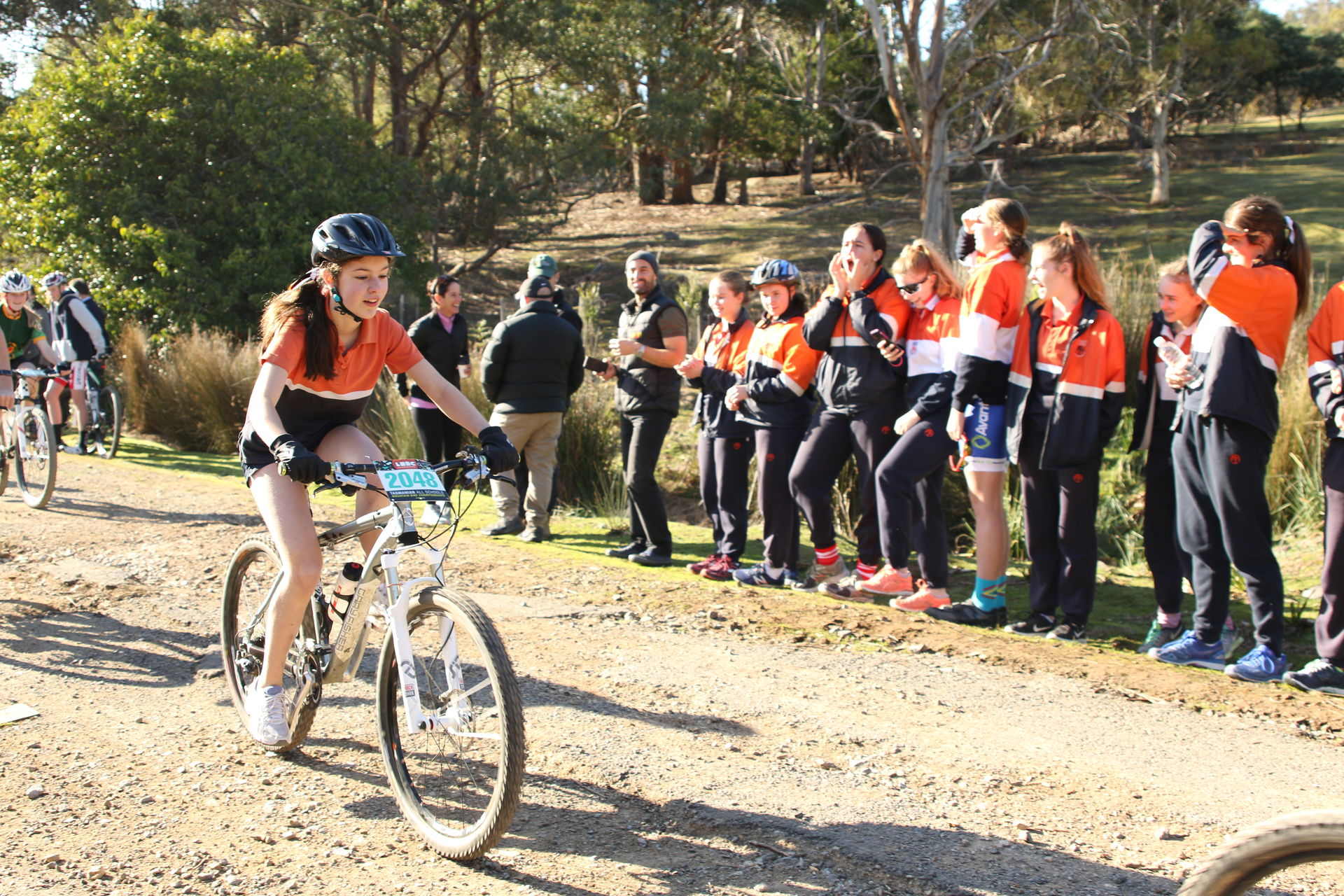 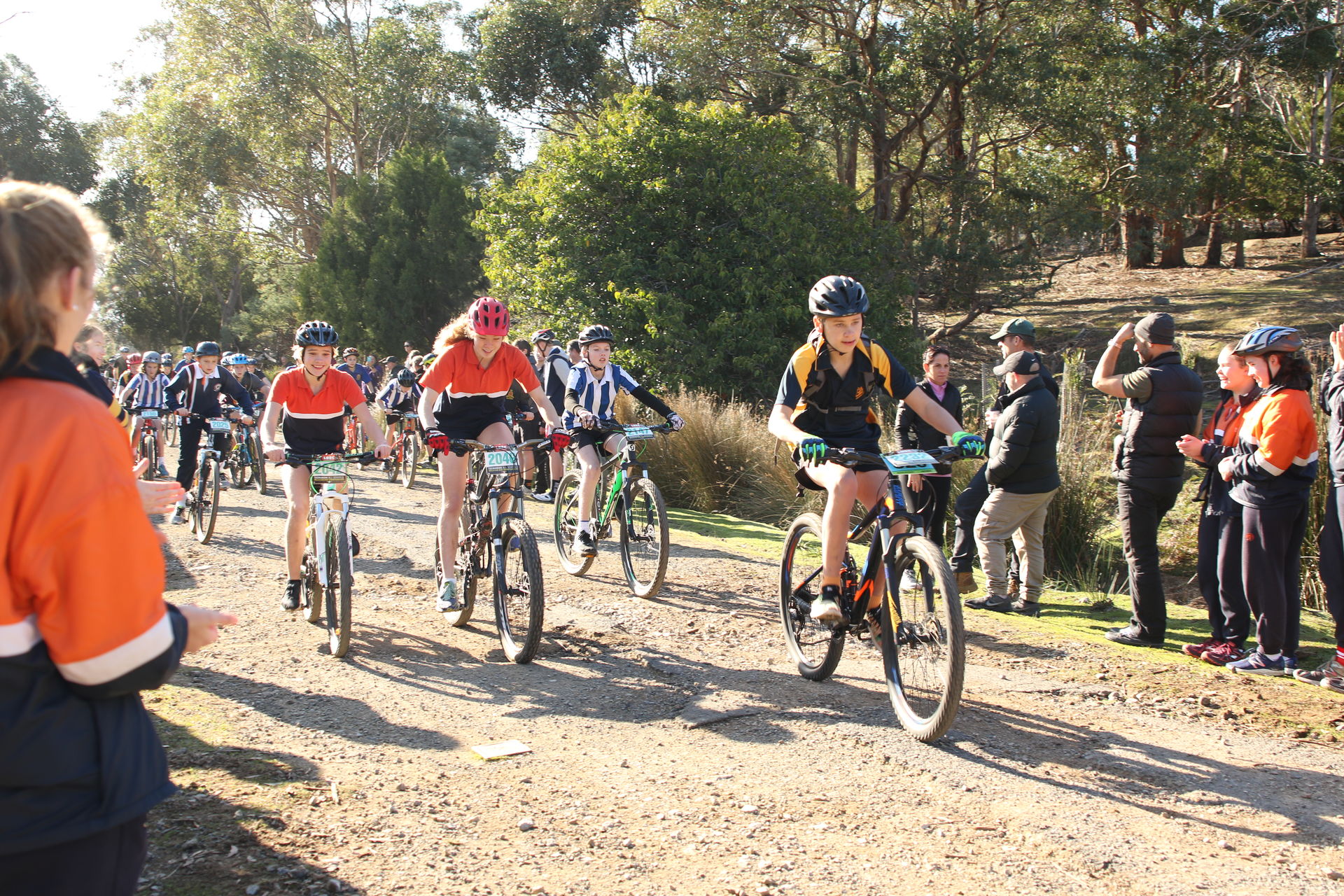 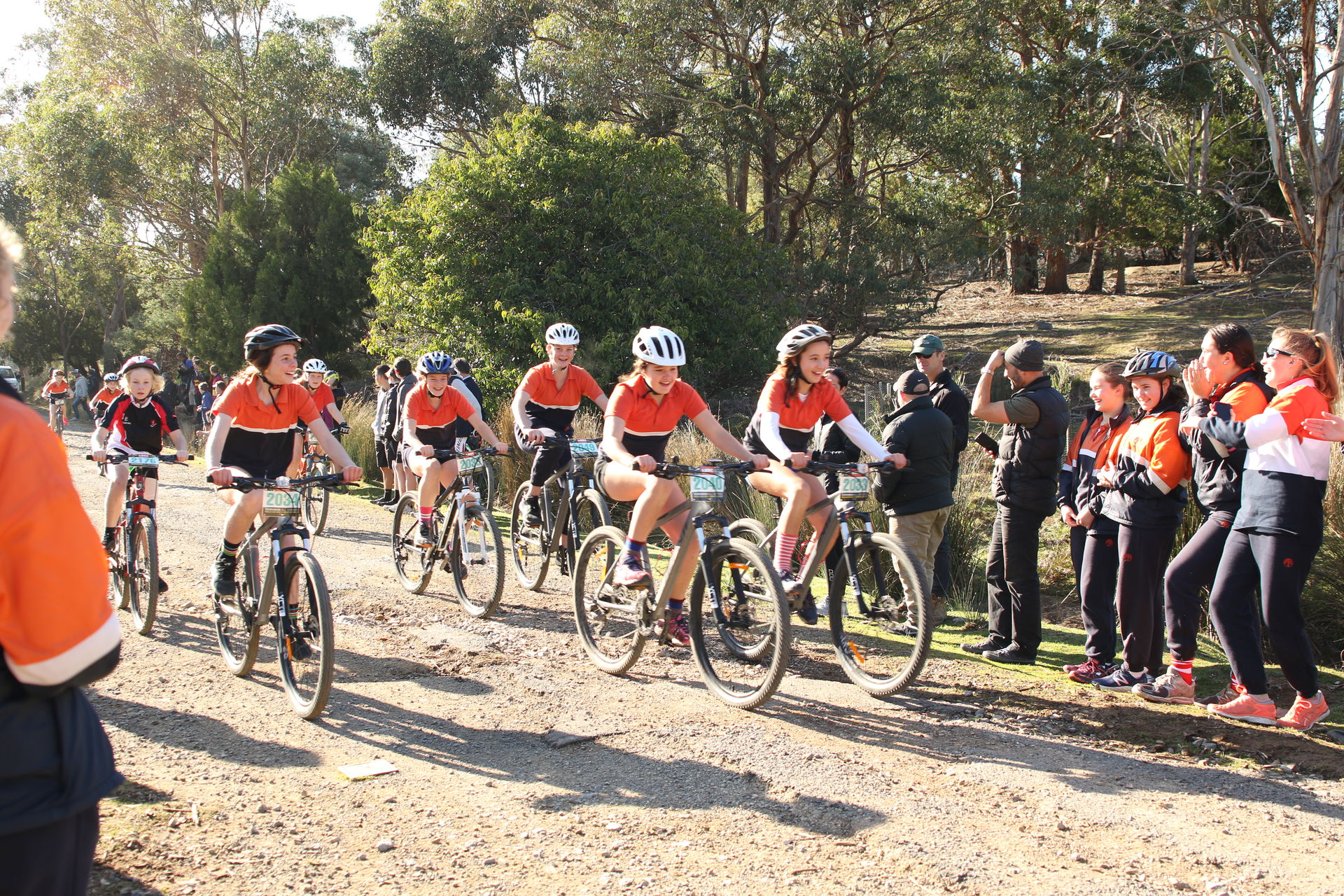