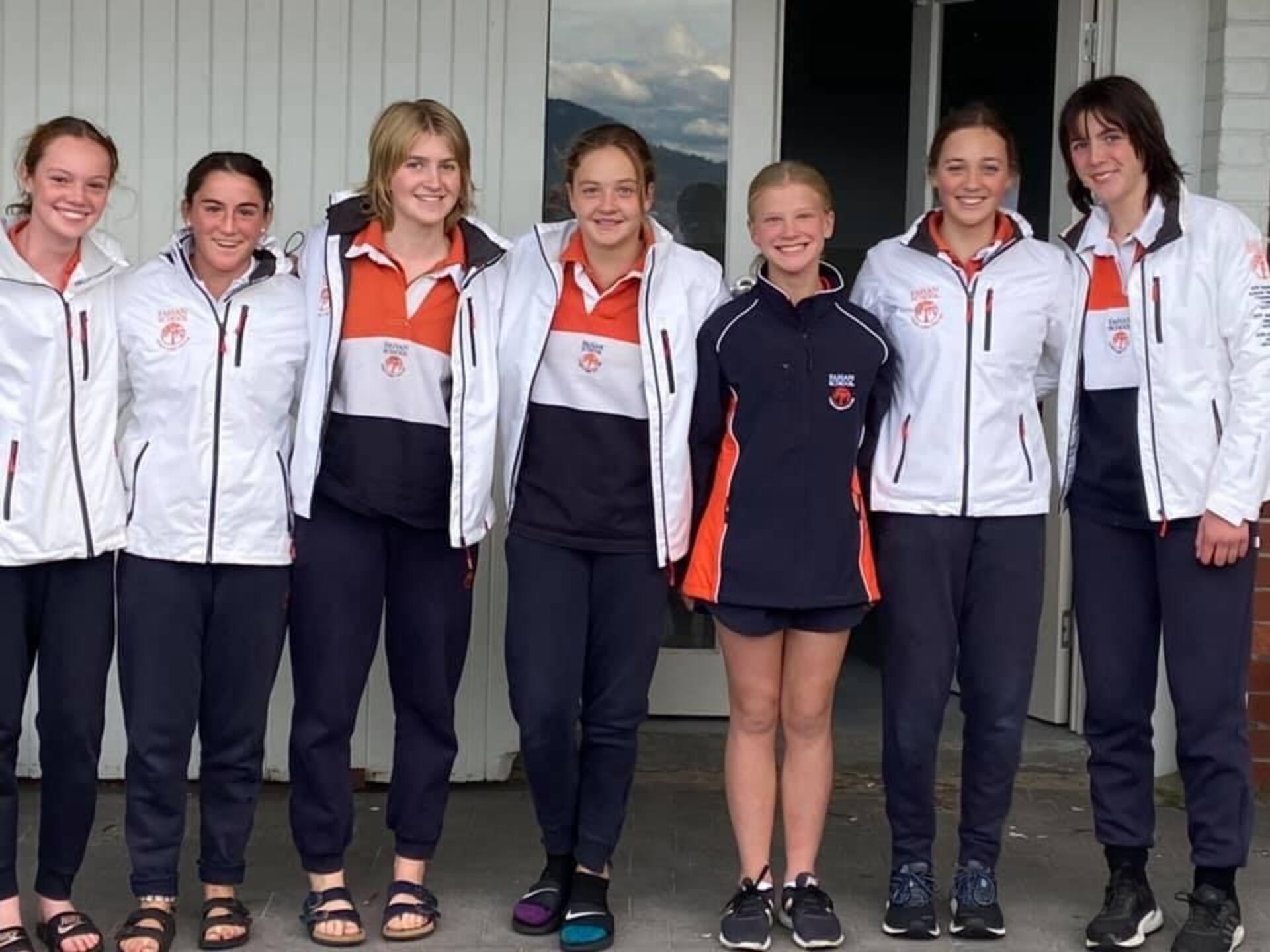 Congratulations to the Fahan Sailing team who competed in the 2021 Tasmanian Teams Sailing State Championships on Saturday 24 and Sunday 25 April. Congratulations to Grace Hooper, Anabelle Zeeman, Abbey Willcox, Jorja Cooper, Evie Gray, Sarah Reynolds and Issy Willcox. The team finished 4th overall and were first in the girls division. The Fahan Sailing team has now been invited to compete in the Australian Secondary Schools Teams Racing Championships in July at George’s River in NSW.

Congratulations also to Issy Willcox, Abbey Willcox and Grace Hooper who competed in the International Cadet Australian Championship, held at Sandringham Yacht Club, Victoria from Monday 12 to Friday 16 April. They represented themselves and Tasmania with great poise and sportsmanship, in at times tricky conditions (big wind and waves, and light wind/big waves!). Abbey finished 15th, Issy 11th and Grace (with sister Olive) finished 7th overall in a very competitive fleet. Grace and Olive earned a place in the Australian team to compete at the world championship in Lake Garda, Italy in August. It is acknowledged that they won’t be able to travel, however it is important to recognise this achievement. 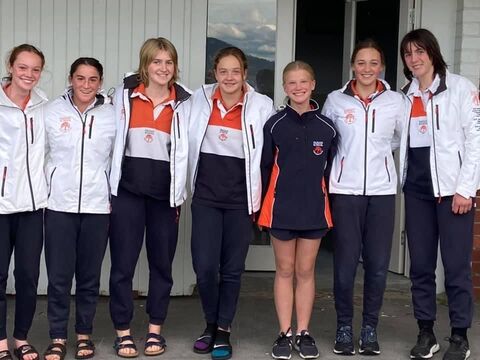 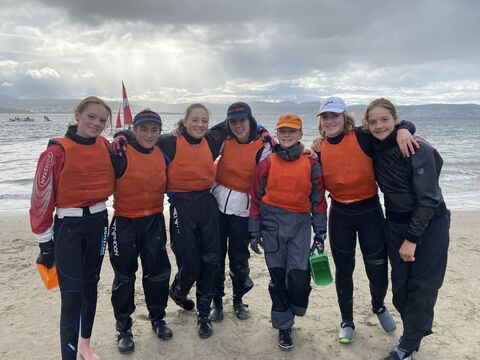 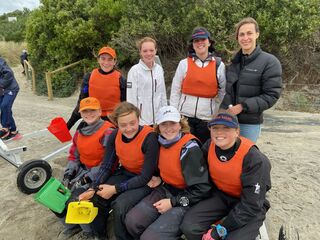 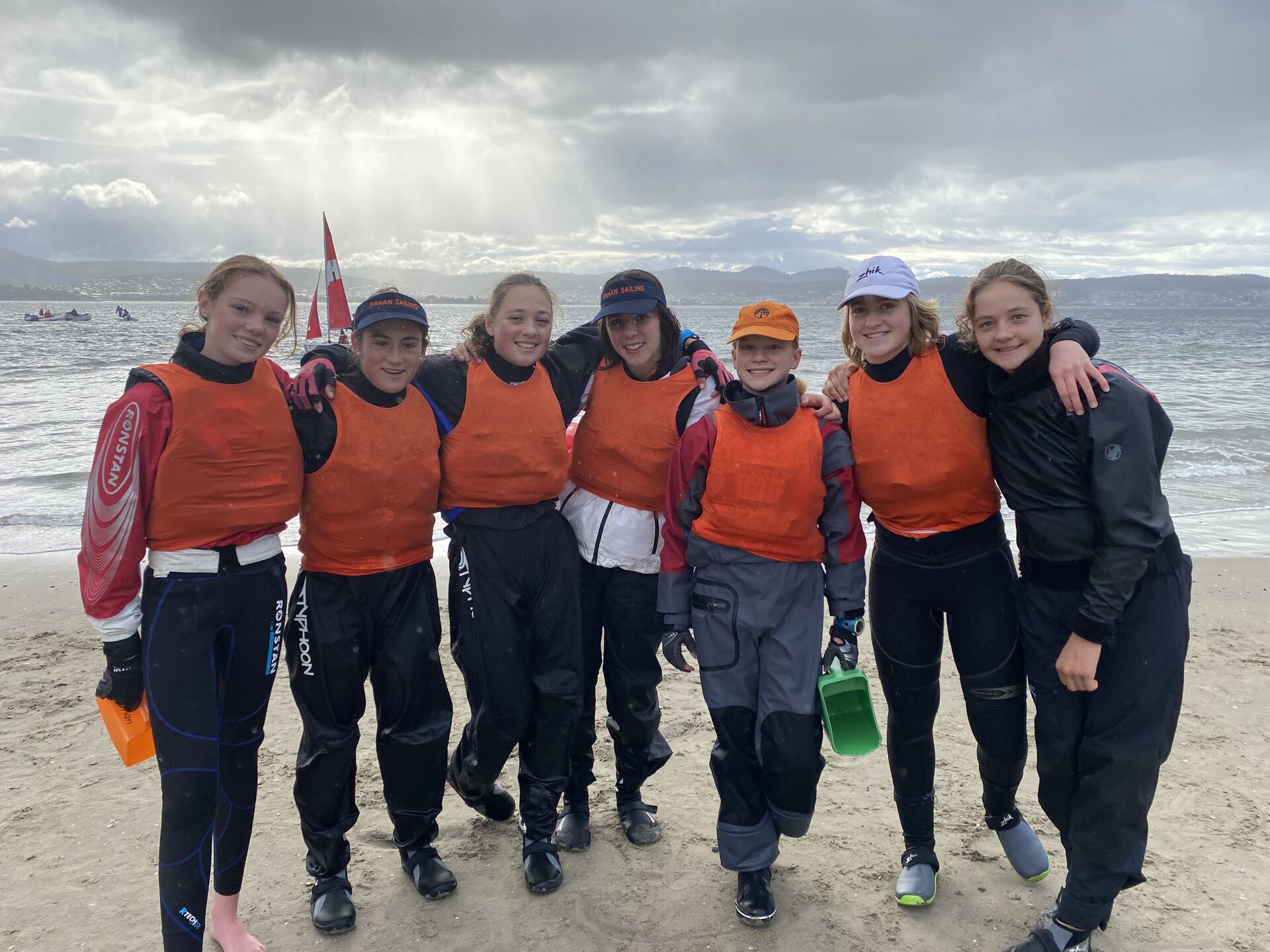 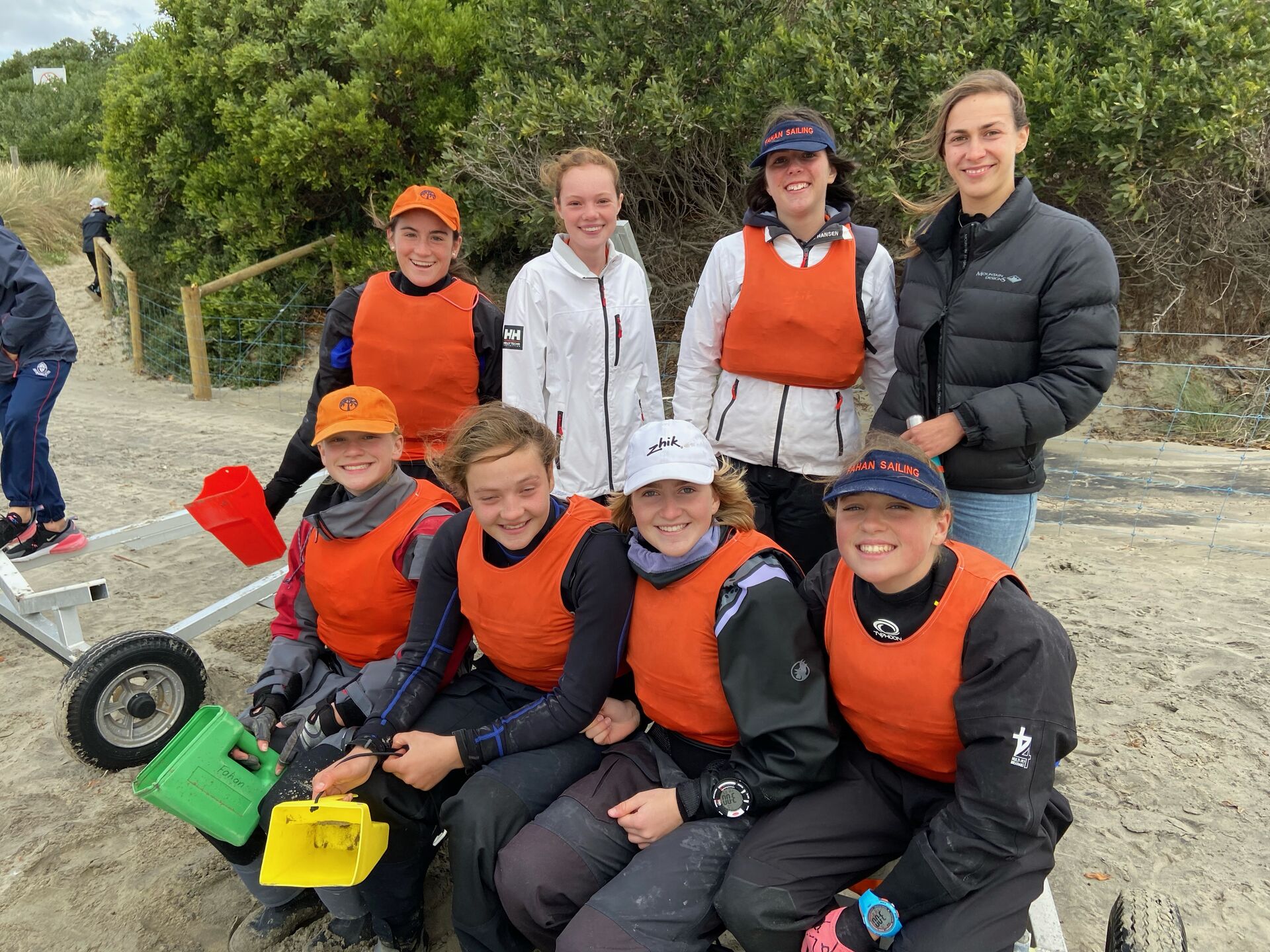 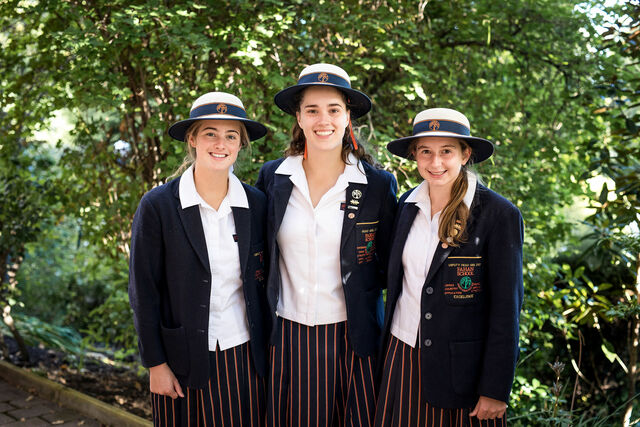 Congratulations to the winners of the Year 12 Fundraising Raffle 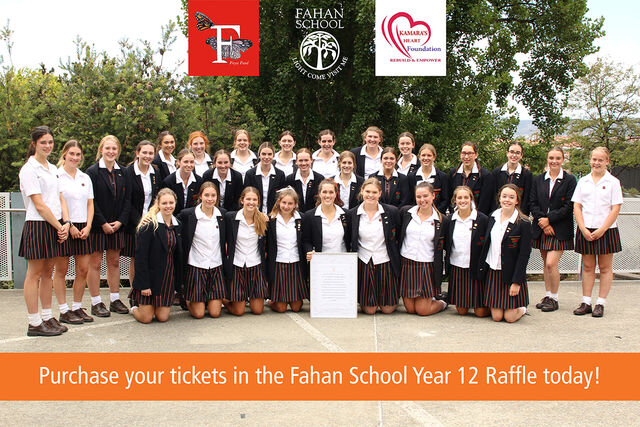 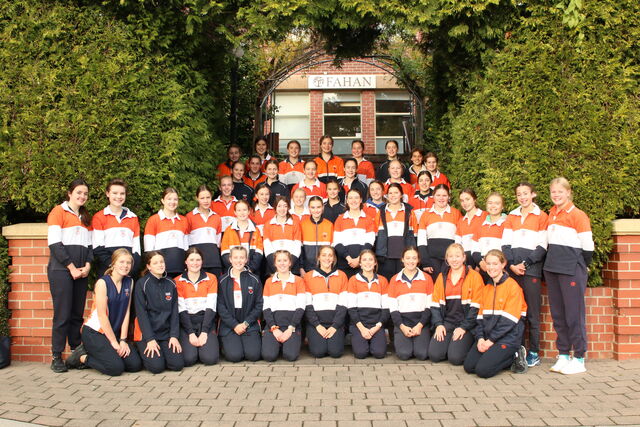 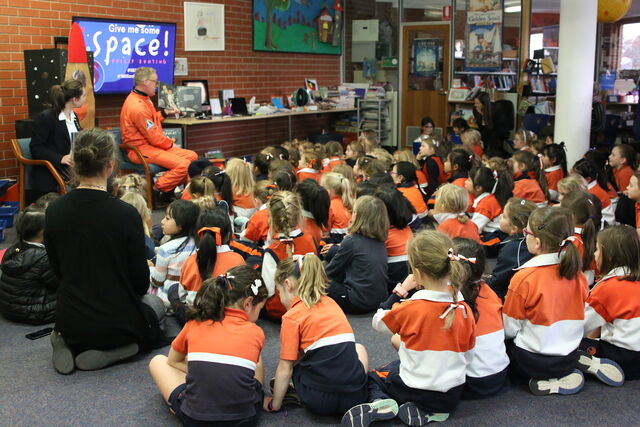 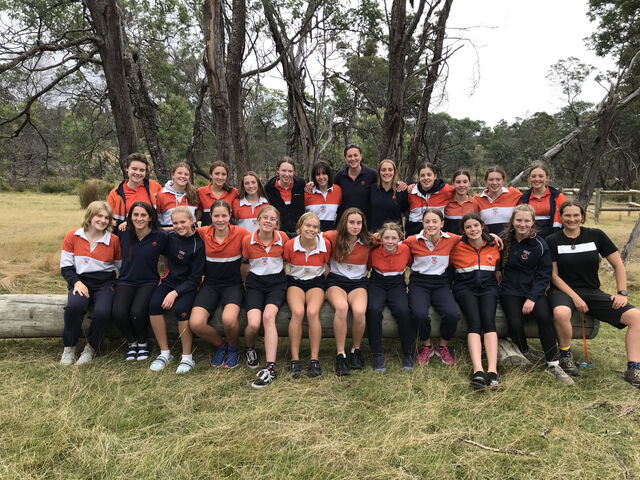 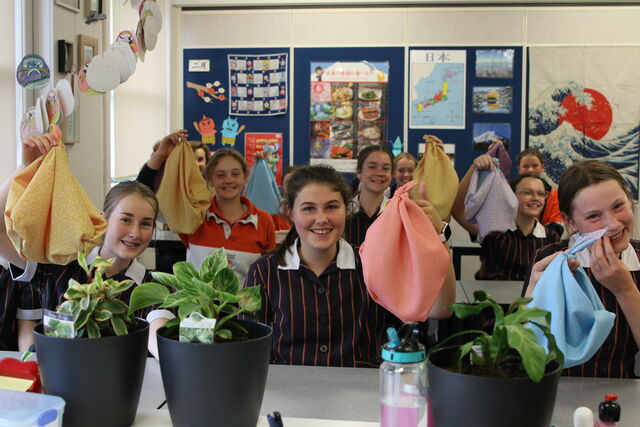